Shahla Friberg’s faceted creations are conceived and formed through a meditative, organic process. Beginning with a broad intention, she meticulously builds her pieces guided solely by intuition and instinct, allowing each object to unfold and develop into whatever her hands decide. She cuts varied pieces of glass into shards, some mirrored, others colored, ultimately connecting them to one another at differing angles using molten solder and copper foil, similar to a traditional stained glass technique. Imagining rigid materials, like metal and glass, finally assembled into something gracefully fluid seems counterintuitive to the inherent properties of these materials, however, Friberg’s comfort with her unyielding medium renders the outcome as effortless as her process.

Ultimately, Friberg’s sculptural works play with form but also with light and reflection. Changes in placement, architecture, and the presence of the viewer(s), drastically transform one object’s impact, and consequently, the interpretation of that particular work. Because of this, the artist occasionally works directly with individuals to conceive commissioned pieces, which not only connect personally, but also respond to an exact environment. Friberg is as much a part of each piece as is the person or place with which it interacts/reacts. These objects are tangible considerations on color, texture, perception, intervention, and relationships, yet there is no hierarchy to these aspects. Everything is equally weighed, all experiences are significant.

For any other inquiries about Shahla K. Friberg, please contact the gallery 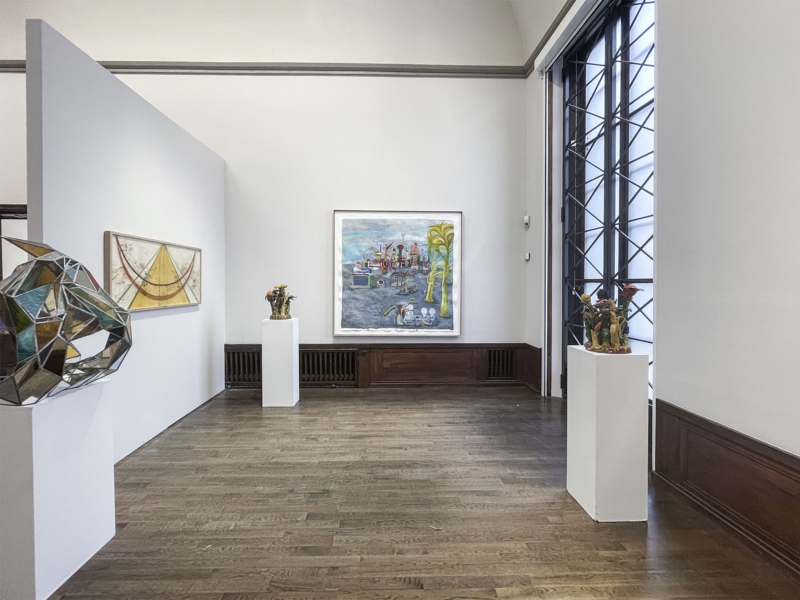 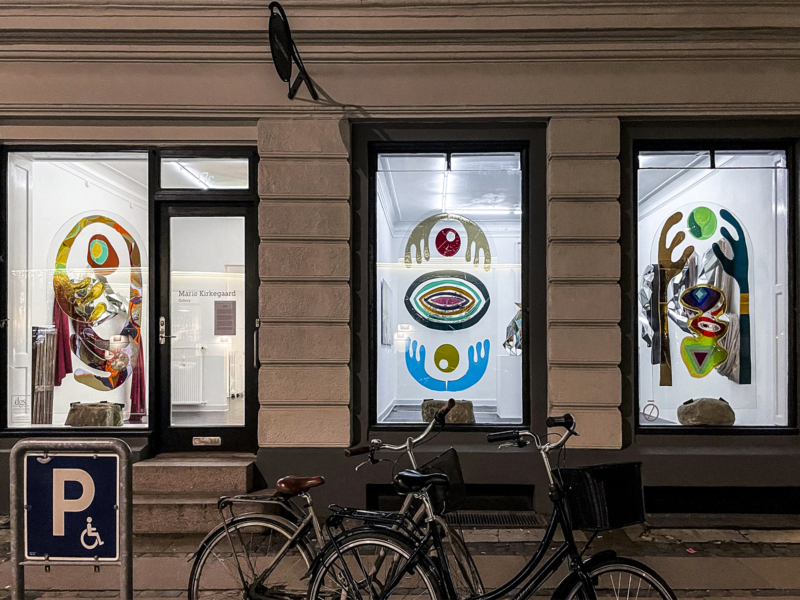 One in the Whole 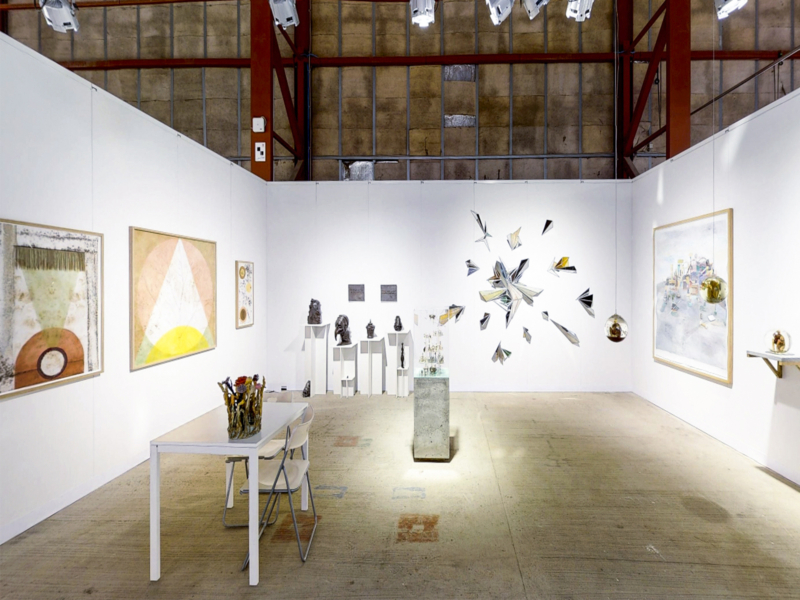 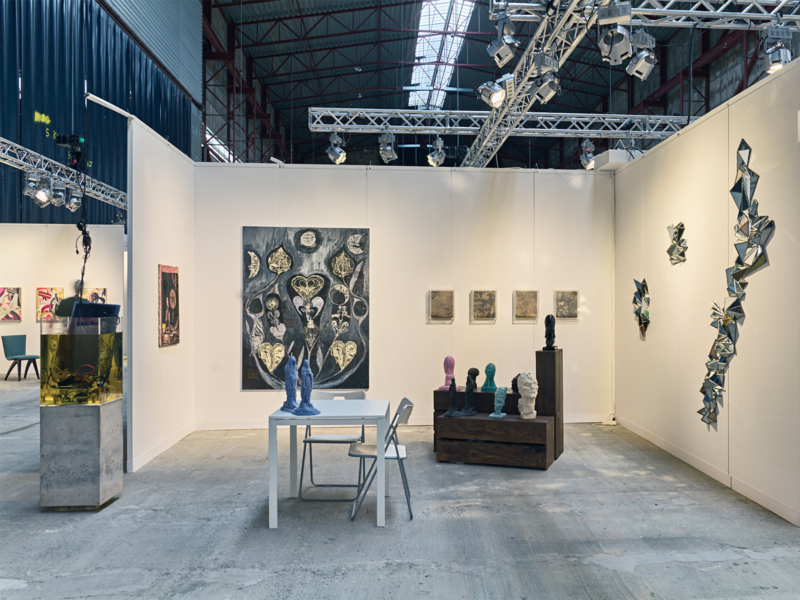