”I will occupy the art space with an anti-exclusionary and all-embracing total installation in the desire of total freedom where it is paramount to maintain an open-minded and anti-hierarchical approach to the material and the media – a celebration of life and art in all its bearings – a self-centred exhibition – a generous, organic and voyeuristic exhibition – an exhibition on the processes of art and of life entangled on life.”
Anders Brinch, May 2014

It is with great pleasure that Marie Kirkegaard welcome you to Anders Brinch, who is visiting the gallery with his solo show Art Saloon for People, Birds, Fish and Gnomes. The exhibition is an uncompromising and anti-minimal total installation of sculptures, video, collages, drawings and paintings in the cross land between the abstract and the figurative.

Anders Brinch’s choice of subject often stems from his personal experience and memories of life, where stages of emotional pain and unbridled joy can be traced in his works. Thus, the exhibition forms a retrospective of Anders Brinch’s practice over the last 10 years in its procedural study of a sensuous universe of trashy, imaginative and fragmented recollections and stories. There are several more or obvious self-referential trails to sense by the use of materials such as old pallets from previous works, sketches of previous paintings, sequins, aquariums, plaster and silicone.

Anders Brinch often uses the significance and the attraction of the accumulative aesthetics, and Art Saloon for People, Birds, Fish and Gnomes is no exception. Mixed with these retrospective accumulations he has also made room for new expressions created during the work process. His paint collages are a new step in Anders Brinch’s work. They appear in a wealth of materials, like peanuts, paper scraps and liberated drawings of absence. Thus creating a wild, energetic and entertaining universe. Art Saloon for People, Birds, Fish and Gnomes is a total experience, involving the space as well as the audience as actors in a diverse artistic universe.

Anders Brinch (b. 1971) graduated from The Royal Danish Academy of Fine Arts in 2007 and has exhibited widely in Denmark and abroad. His work is among else represented at ARKEN Museum of Modern Art, KUNSTEN Nordjyllands Kunstmuseum, Skive Kunstmuseum and Randers Kunstmuseum. 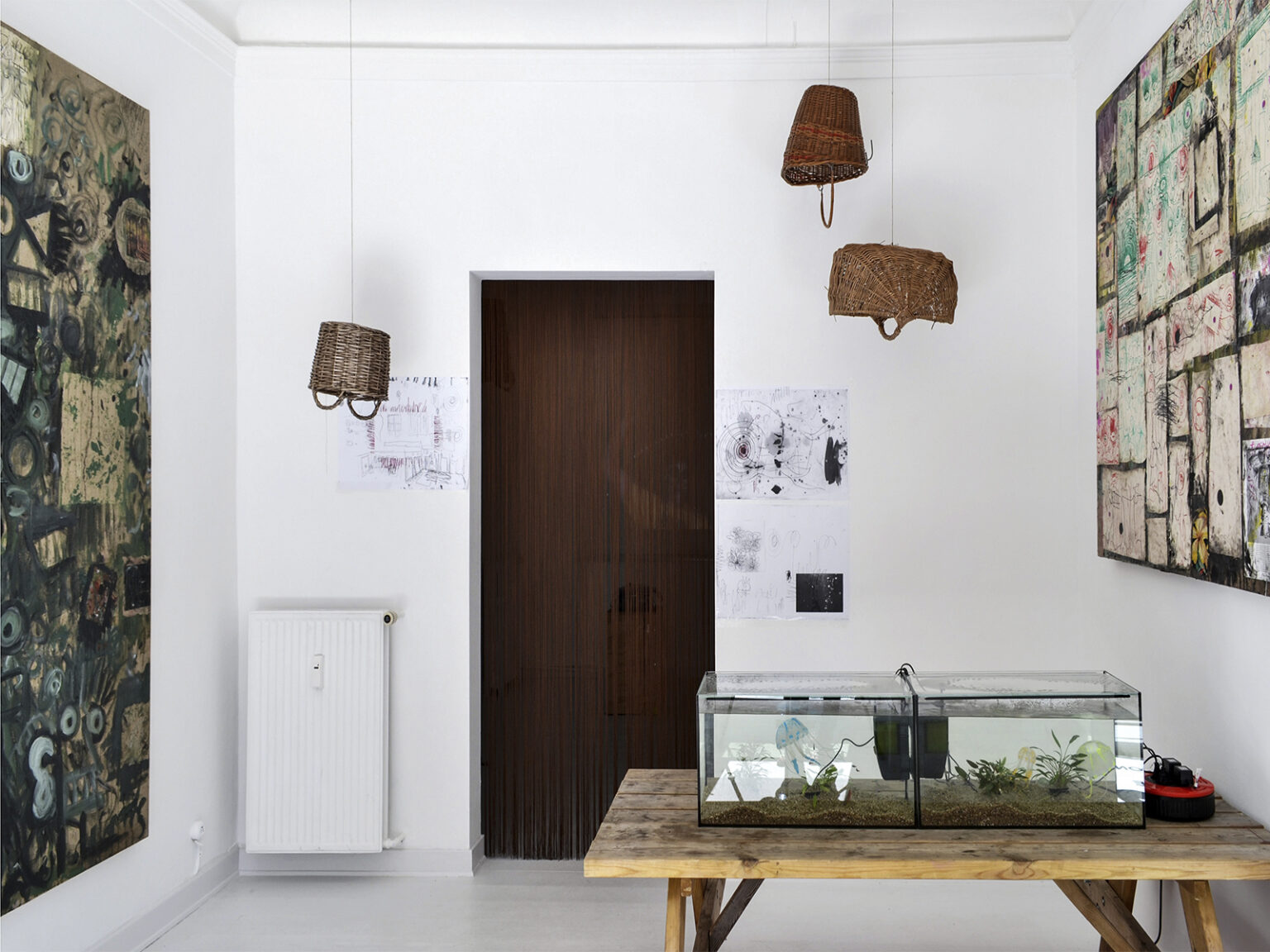 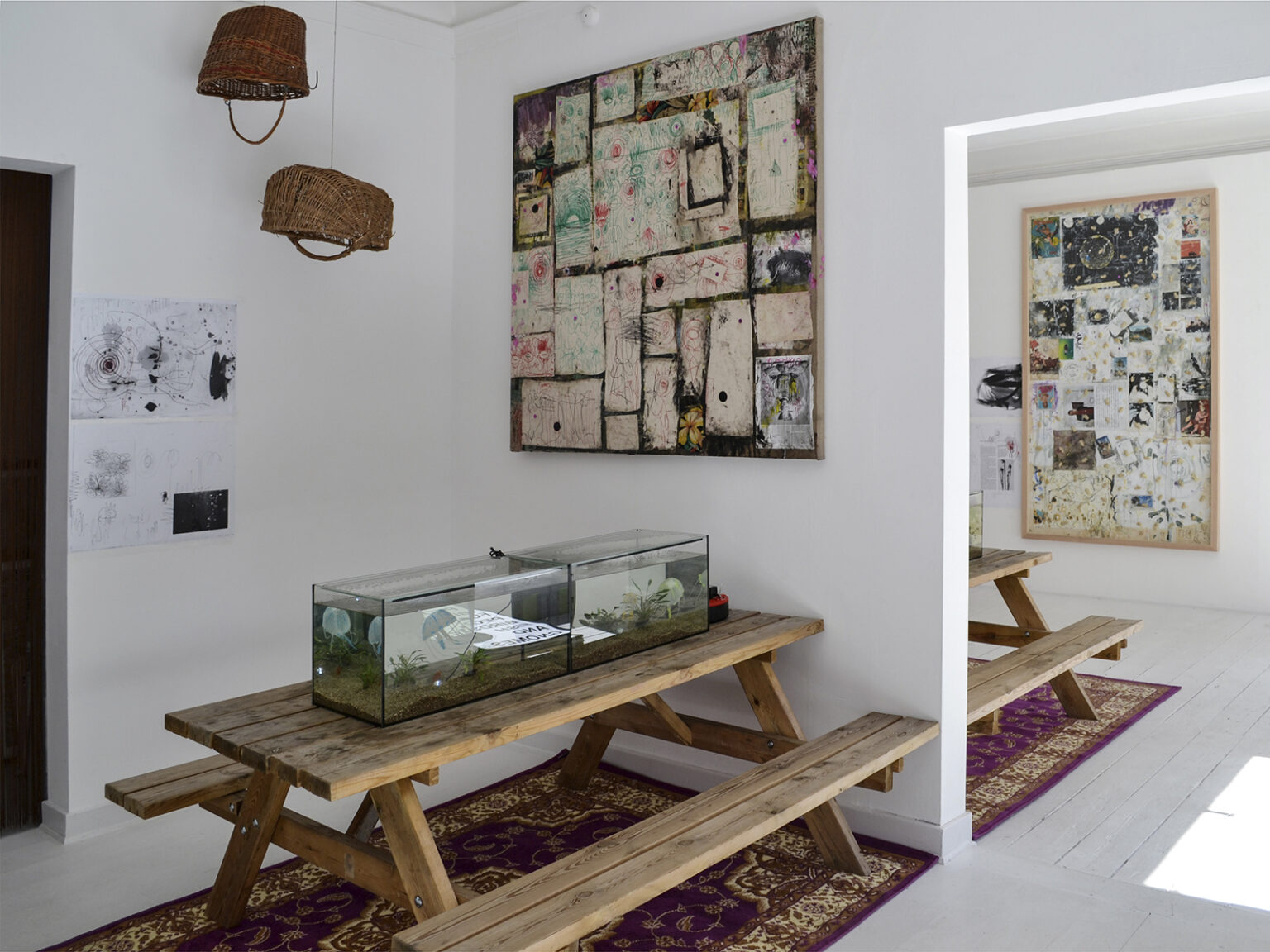 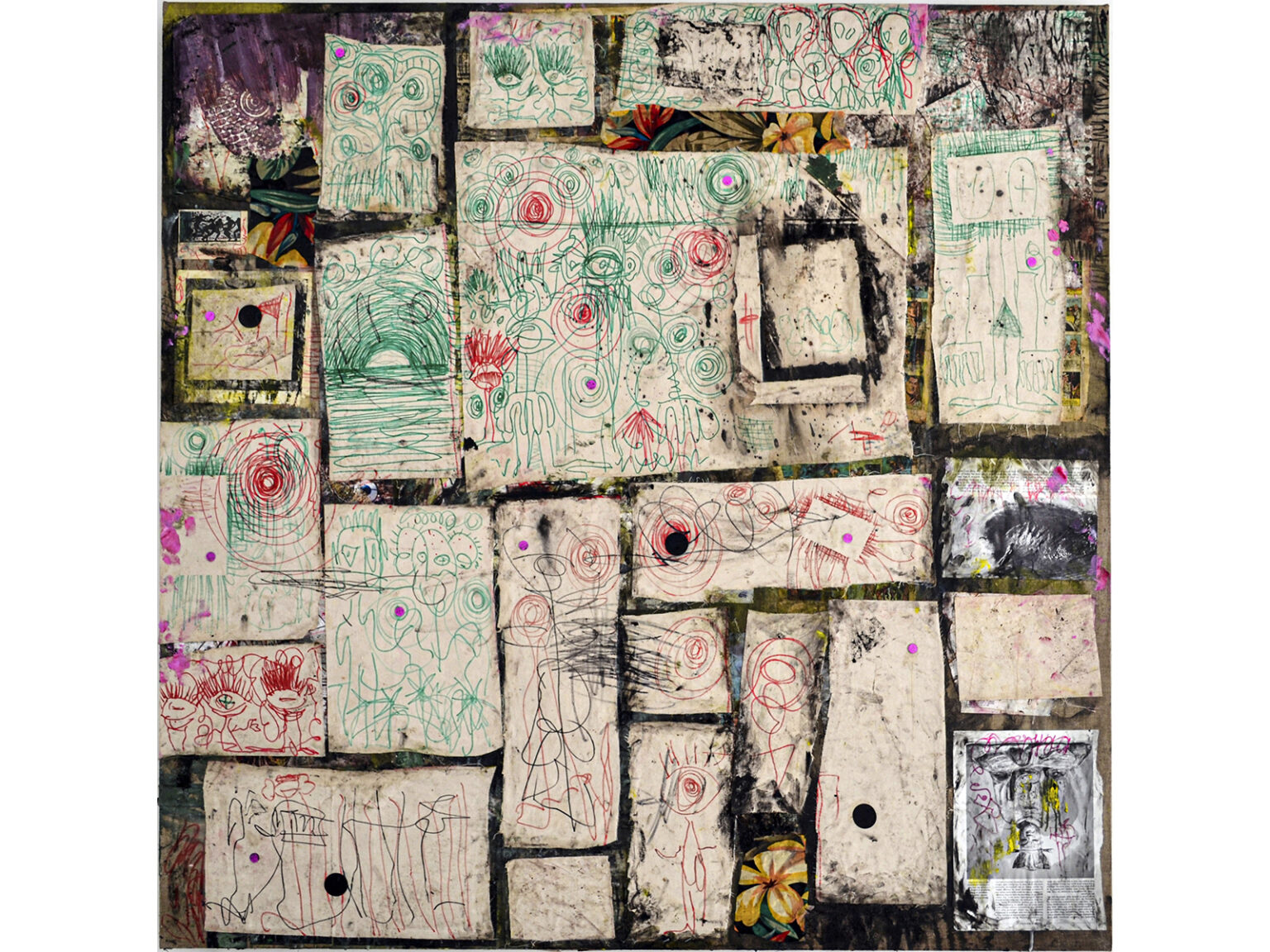 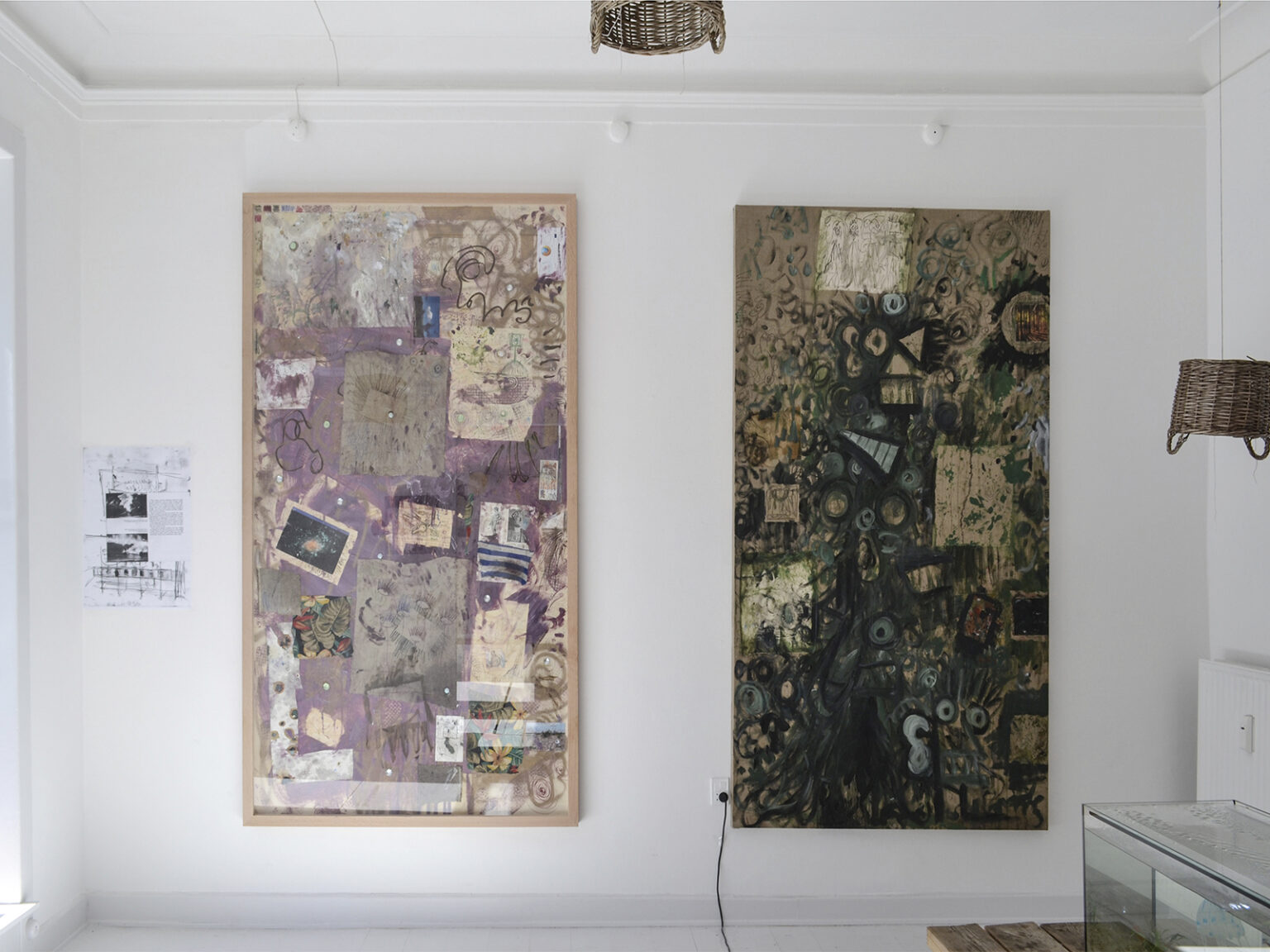 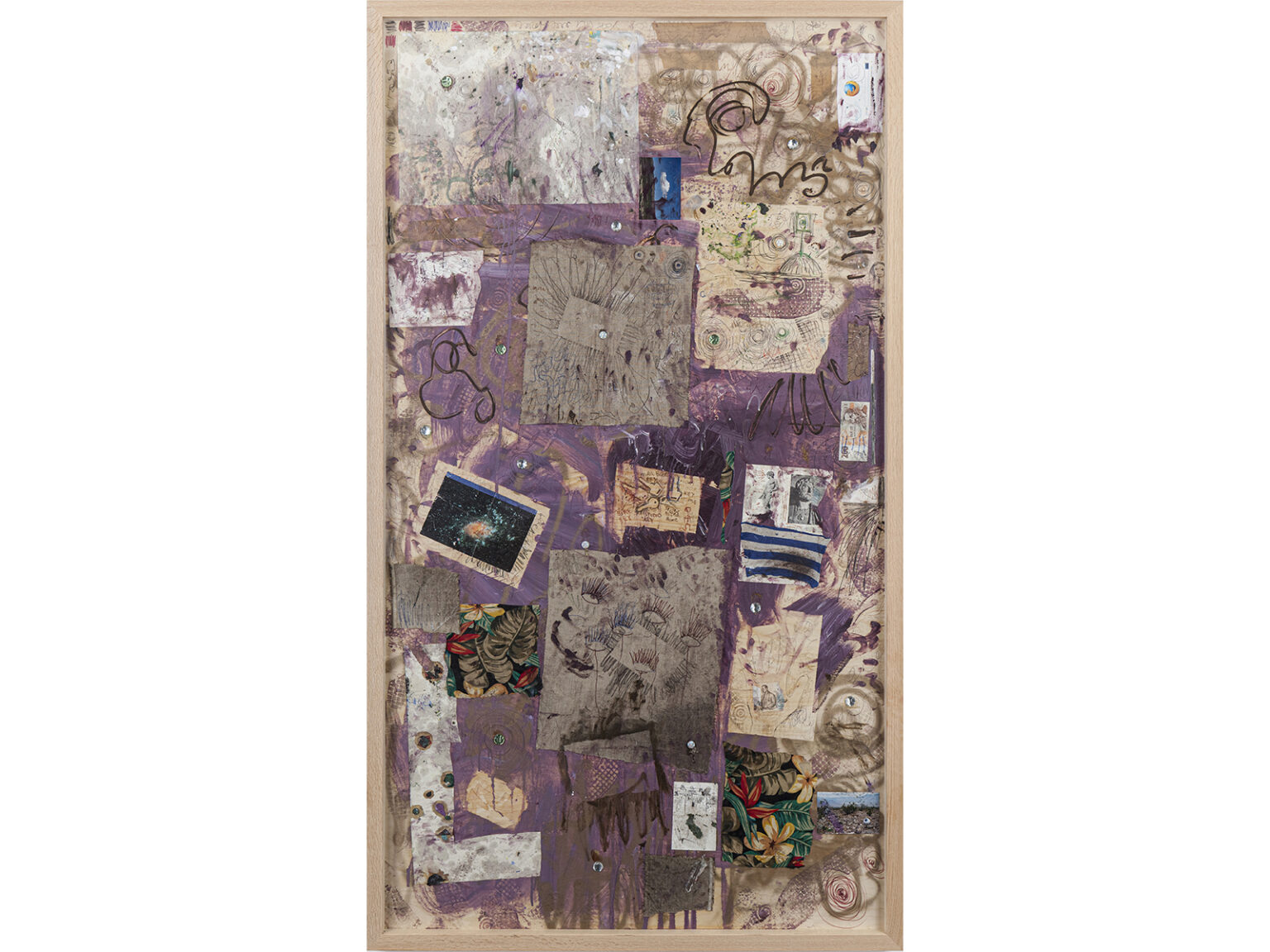 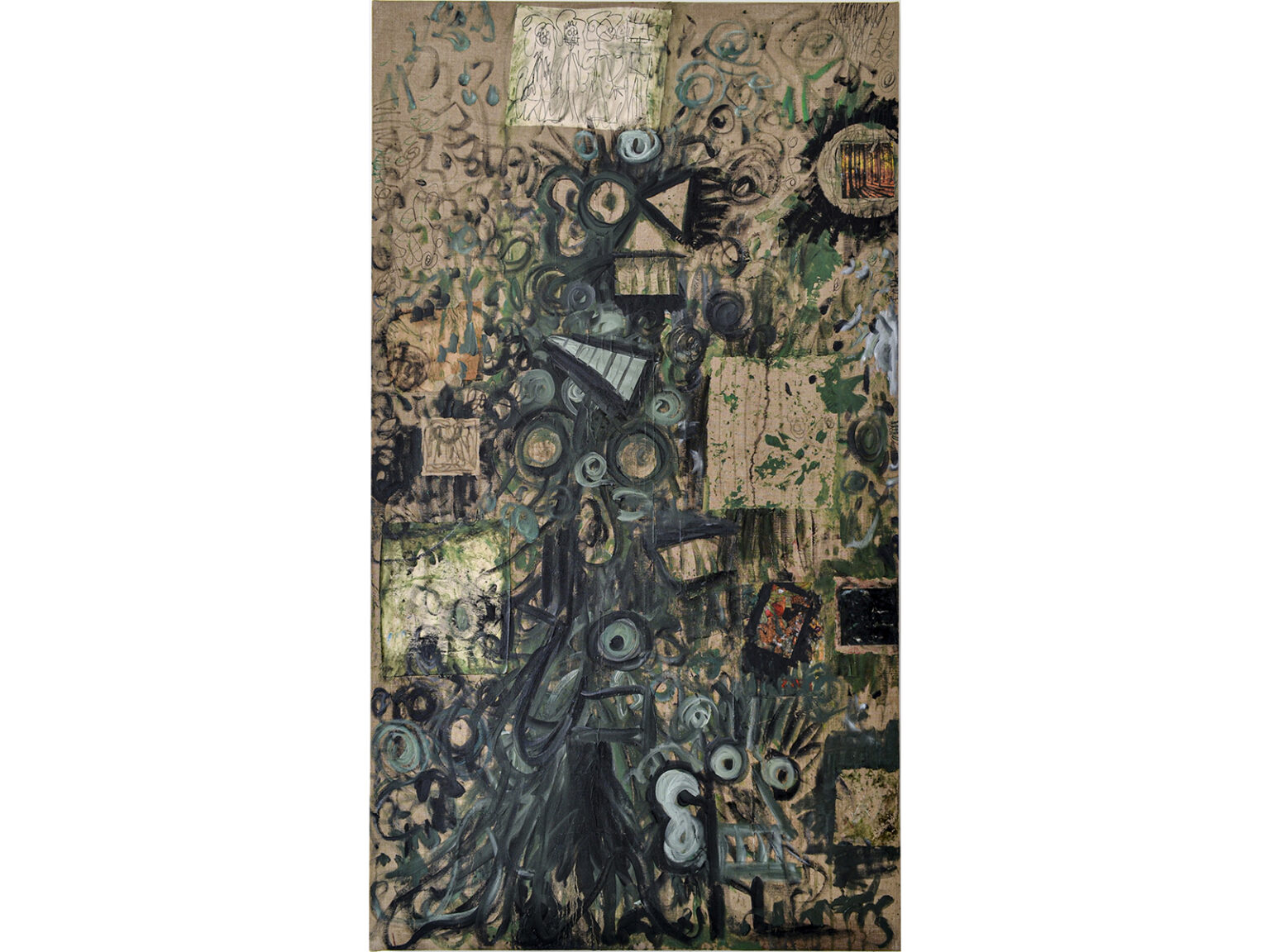 Anders Brinch | In the woods 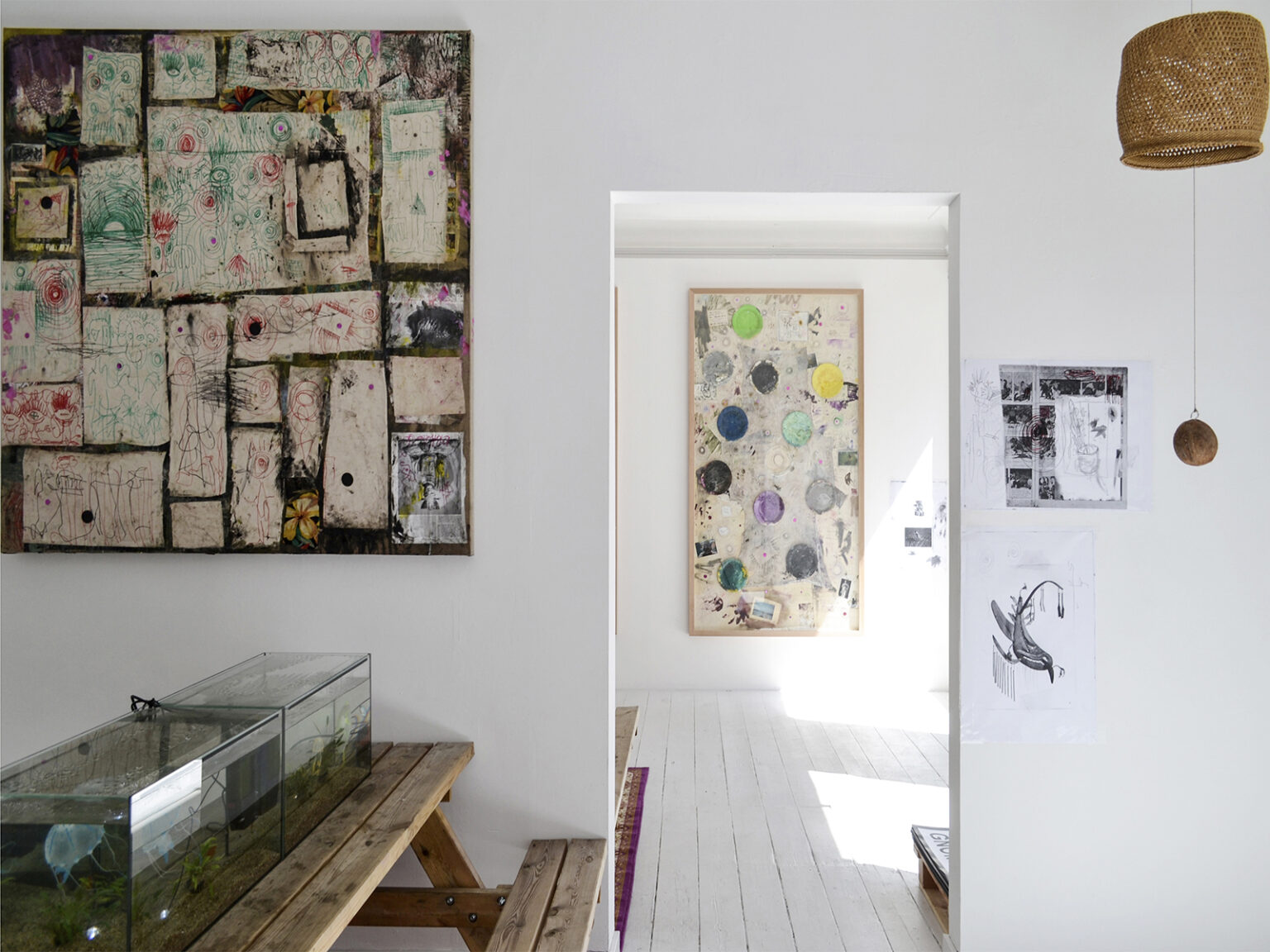 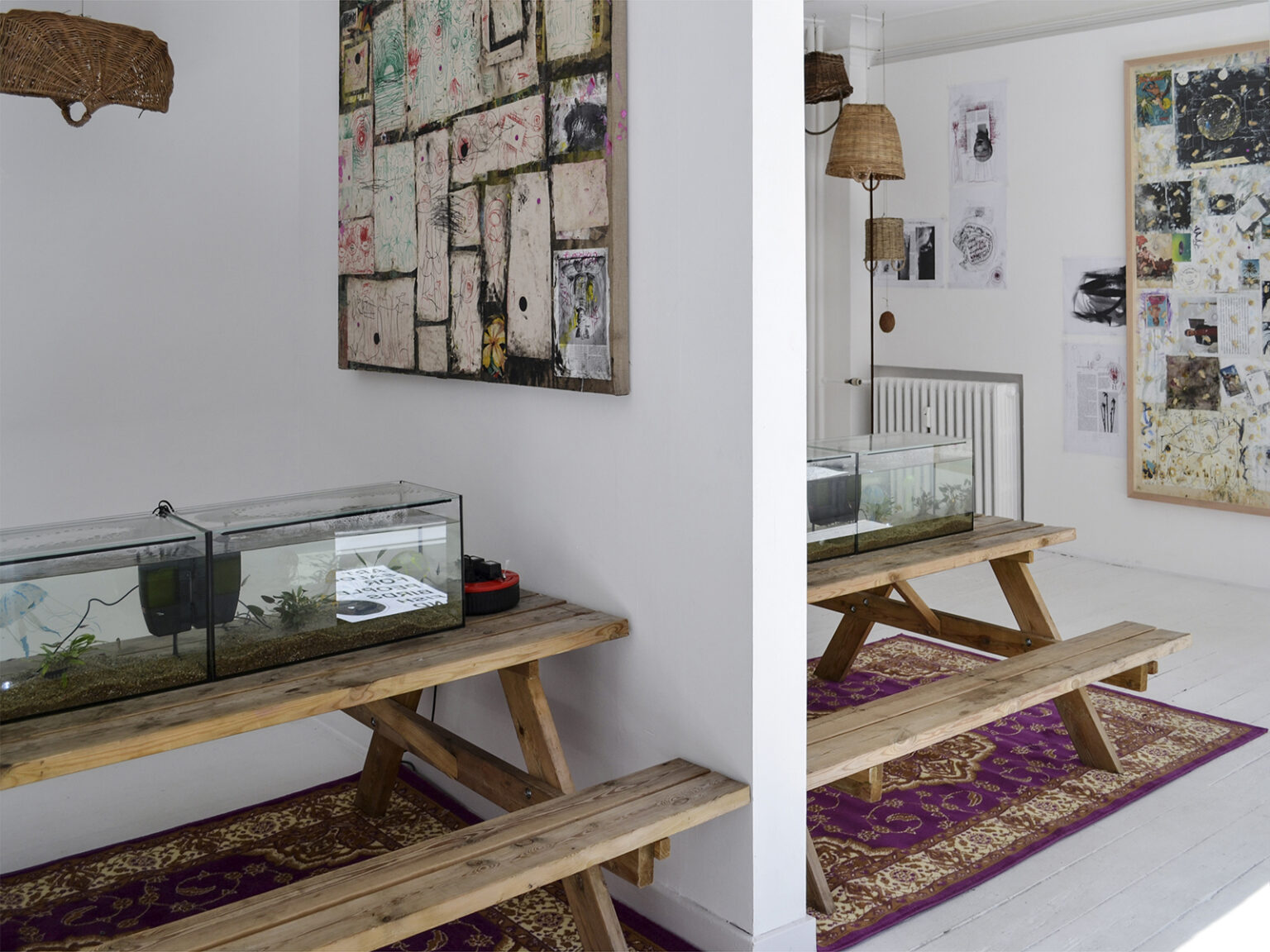 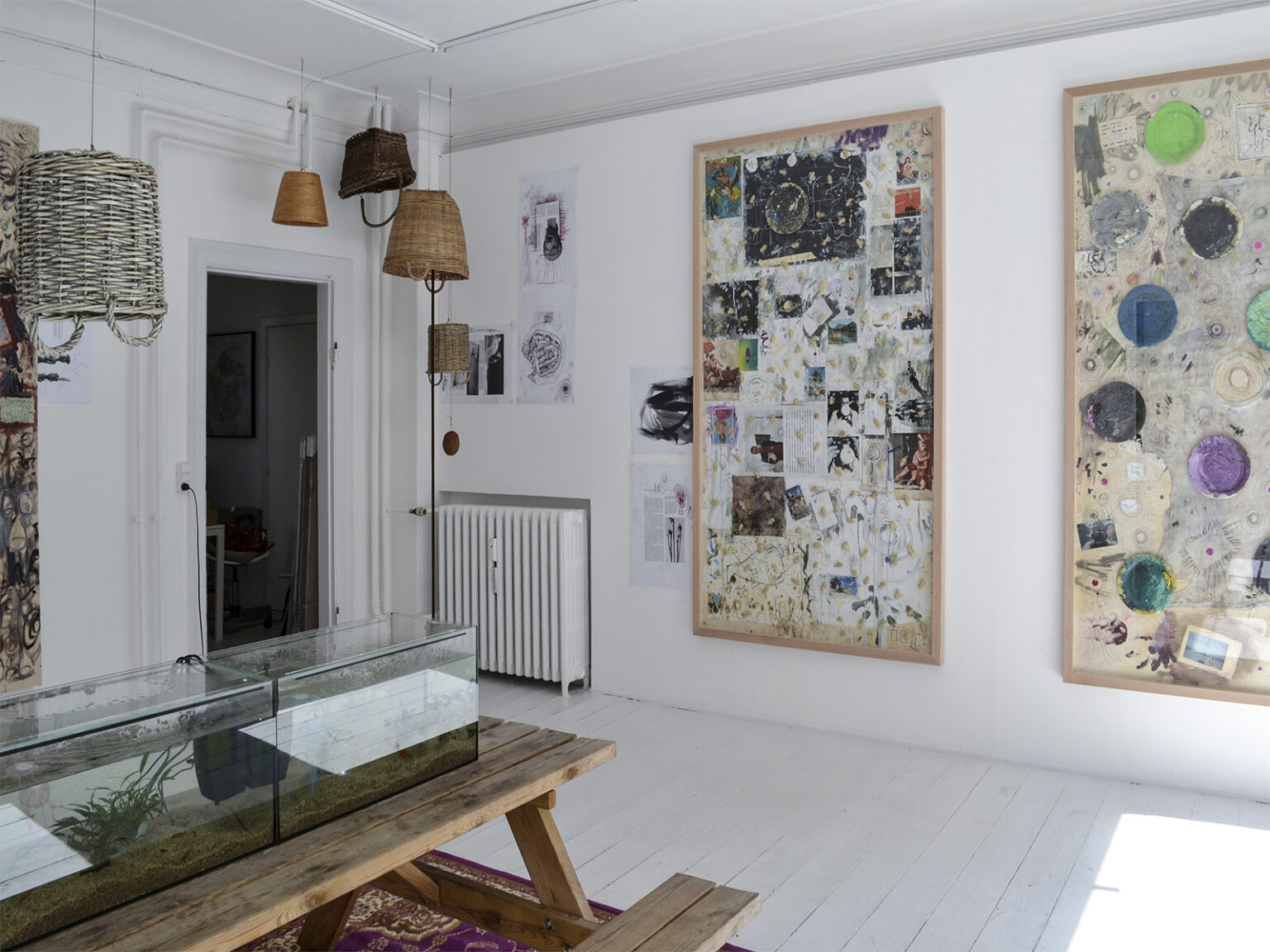 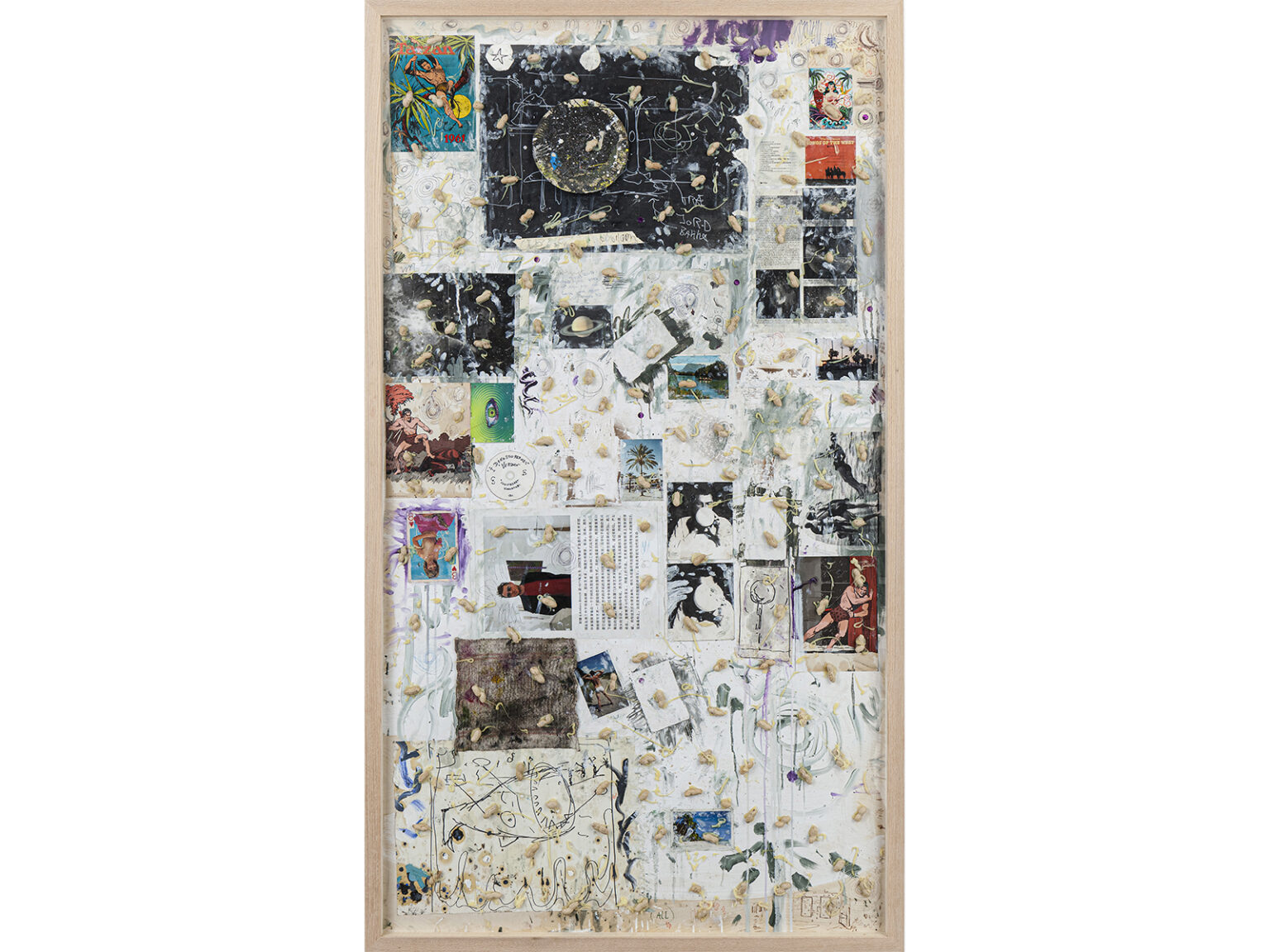 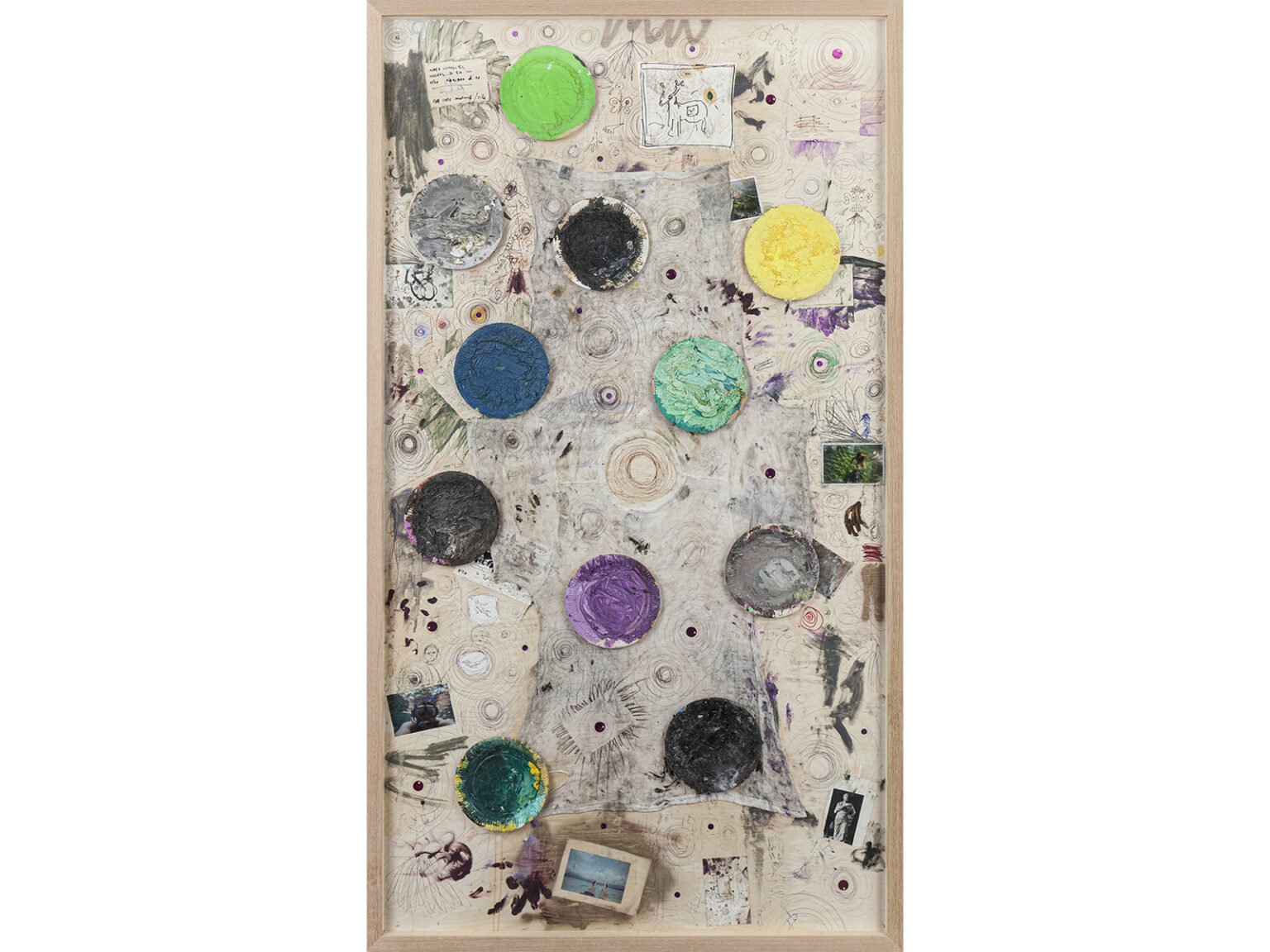 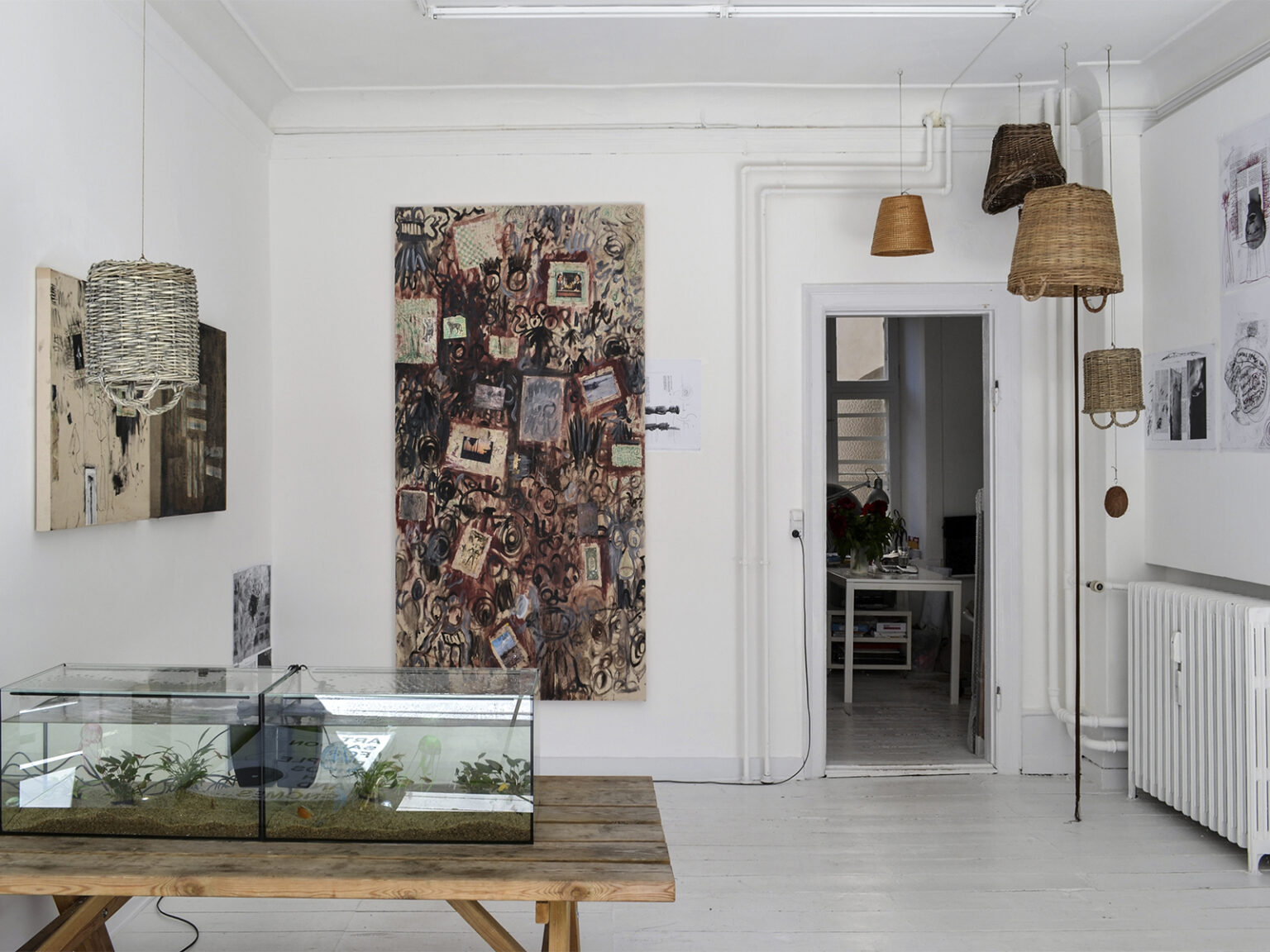 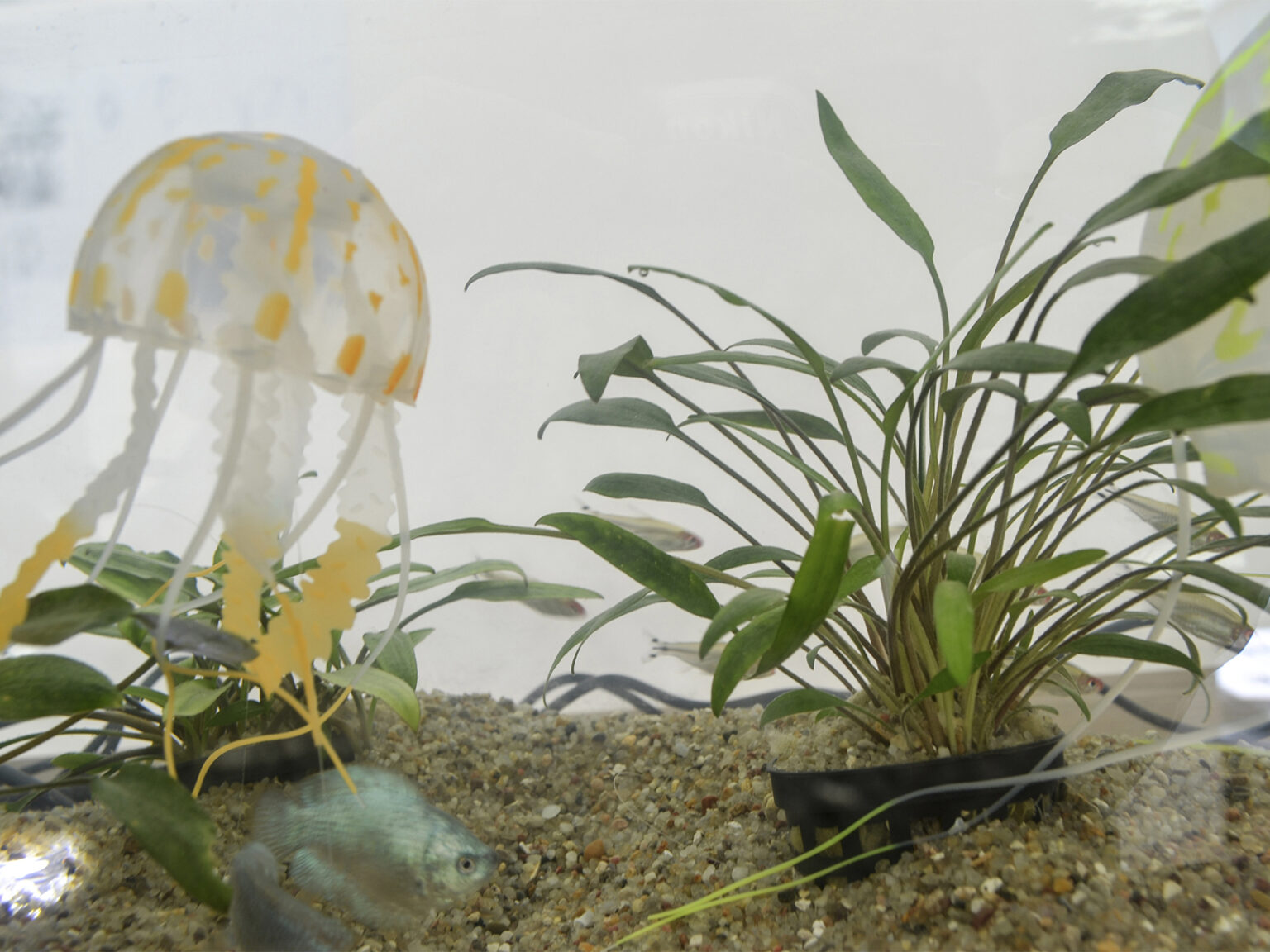 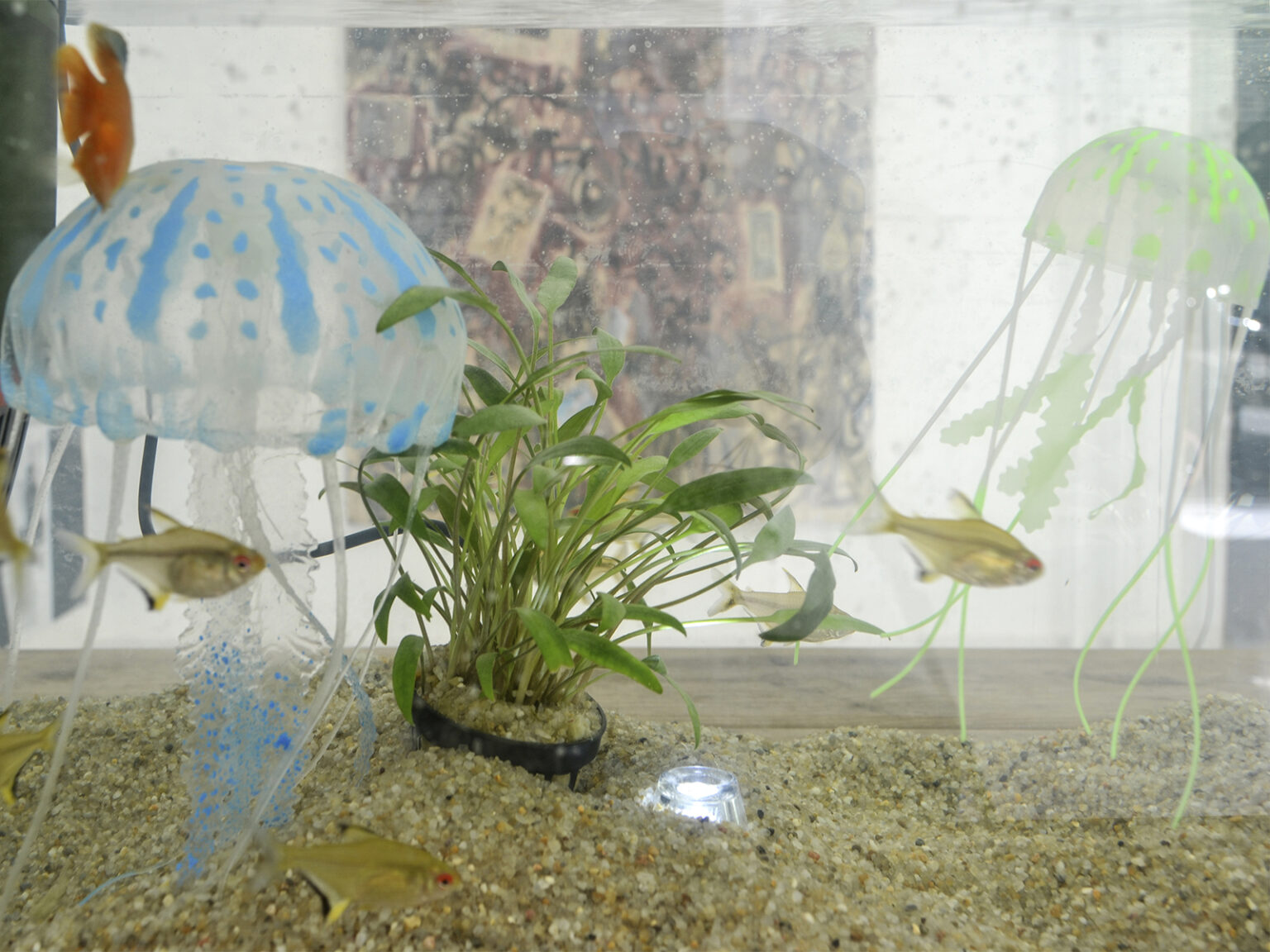 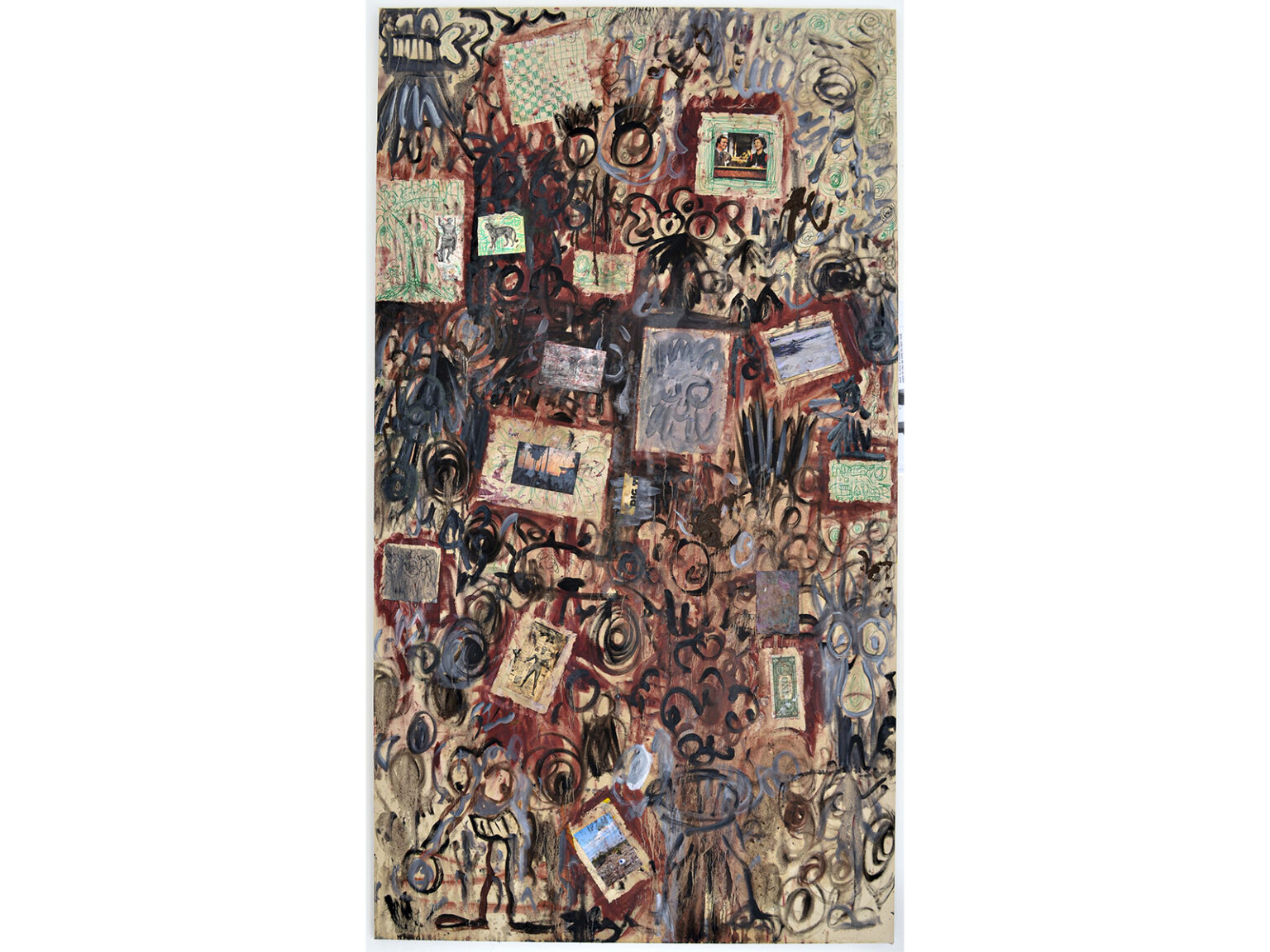 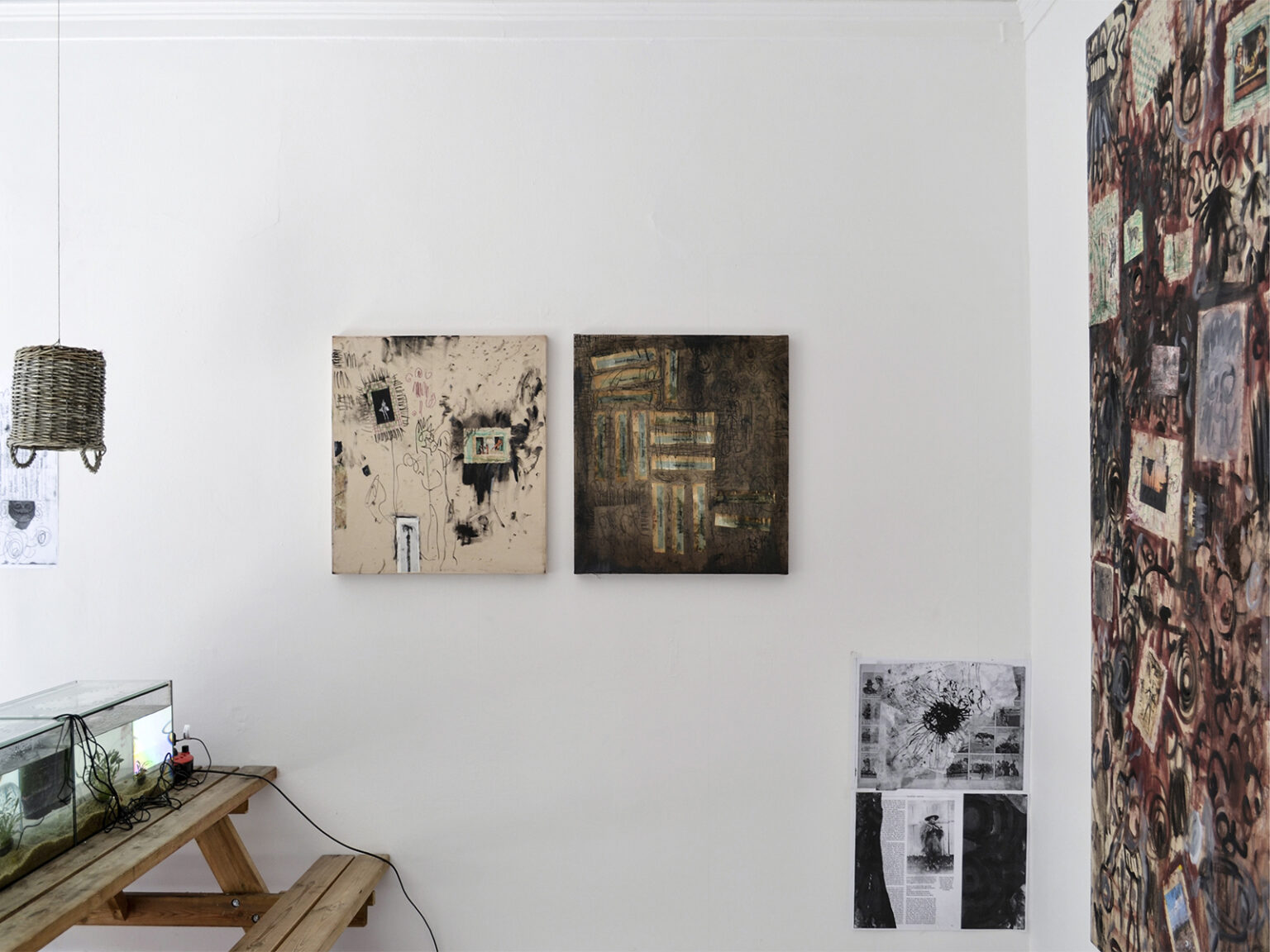 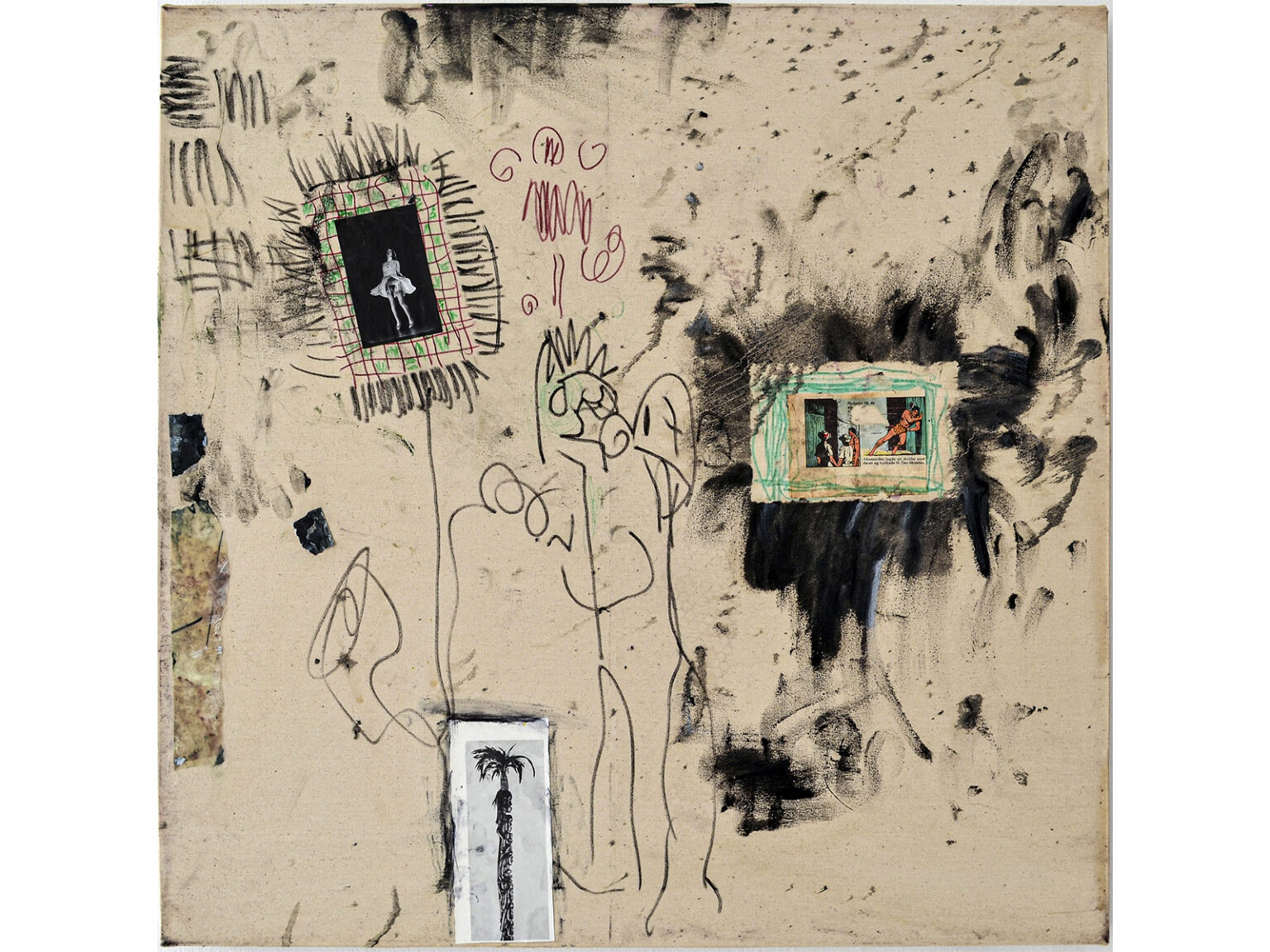 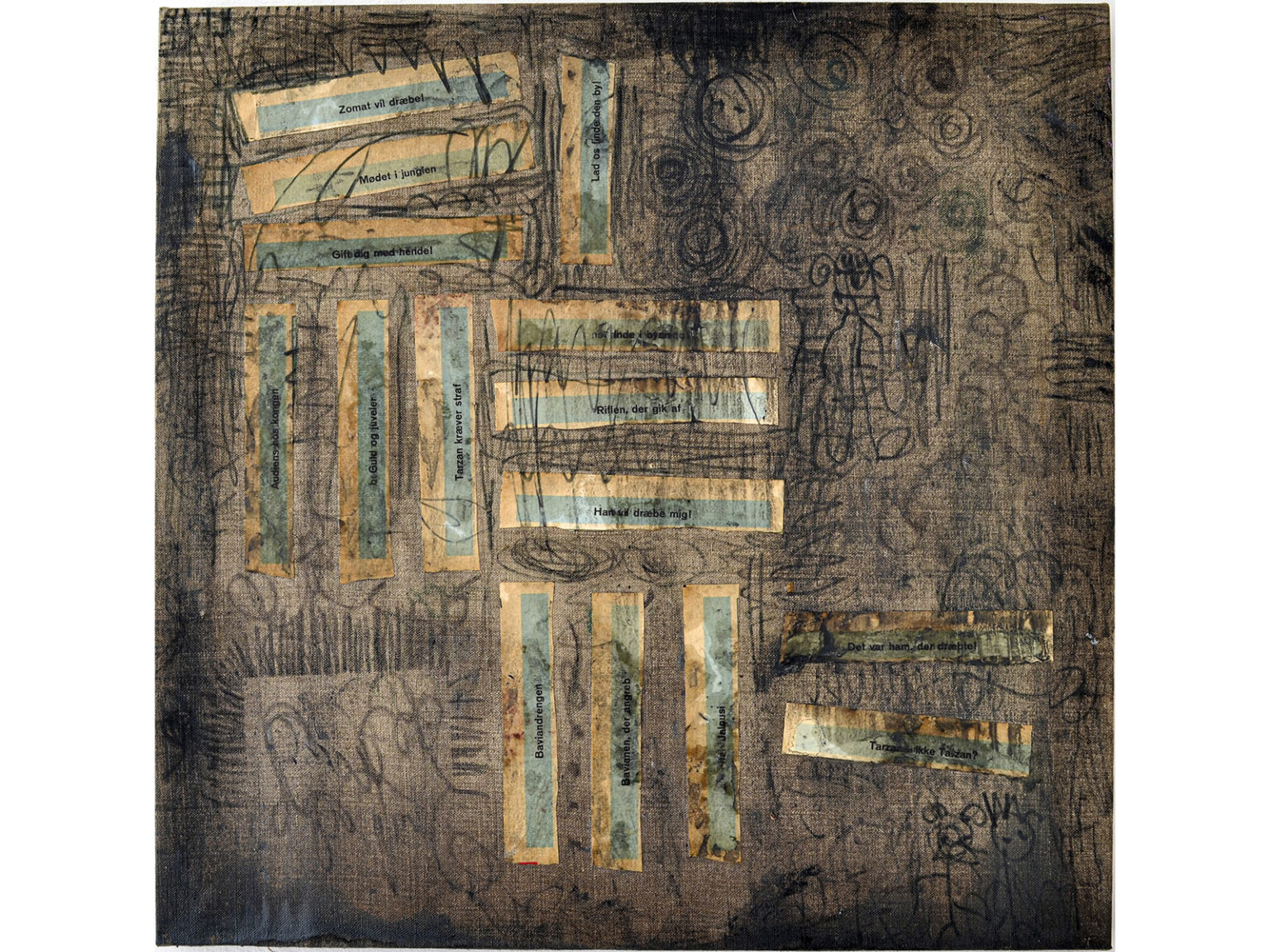 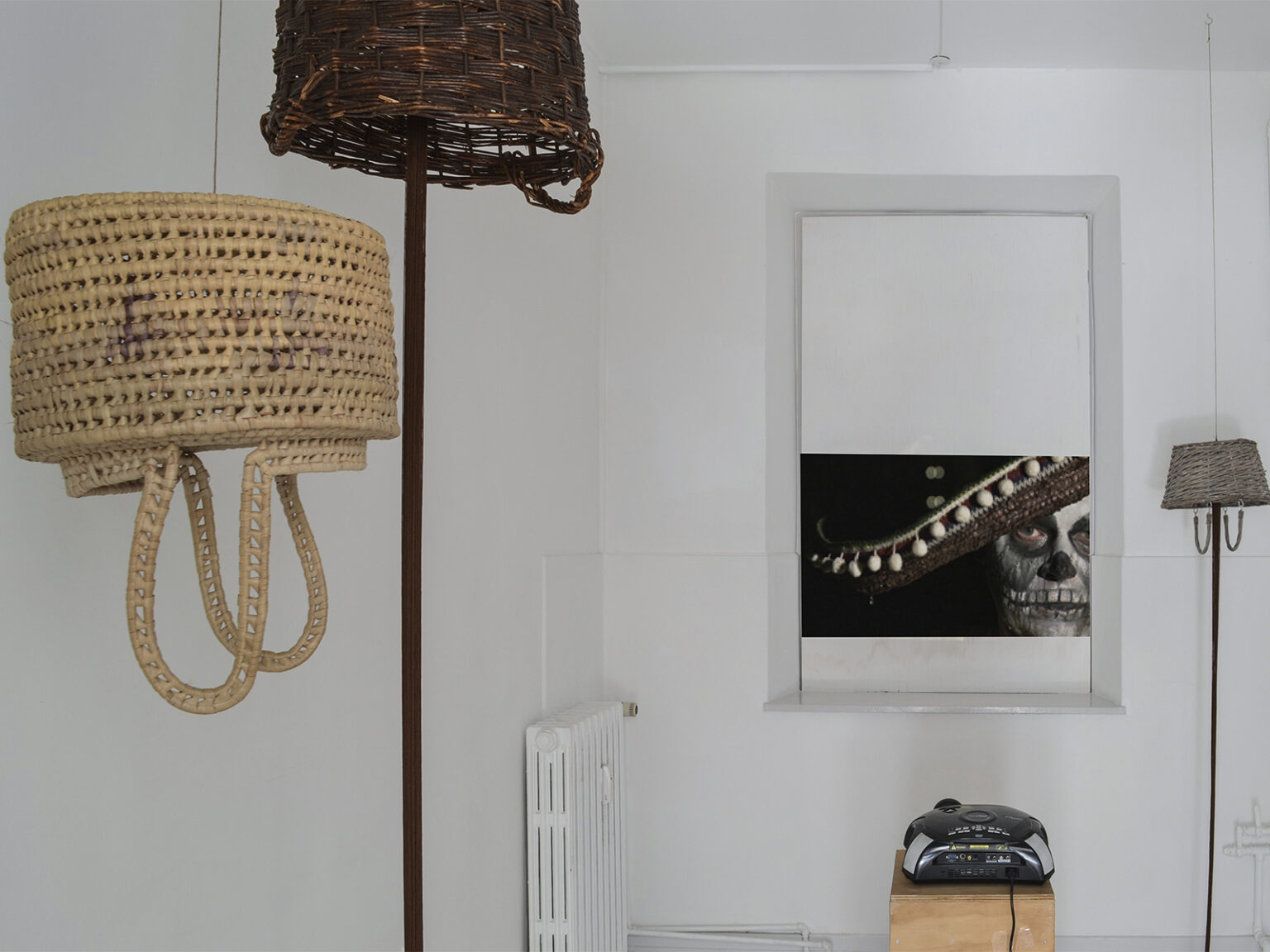 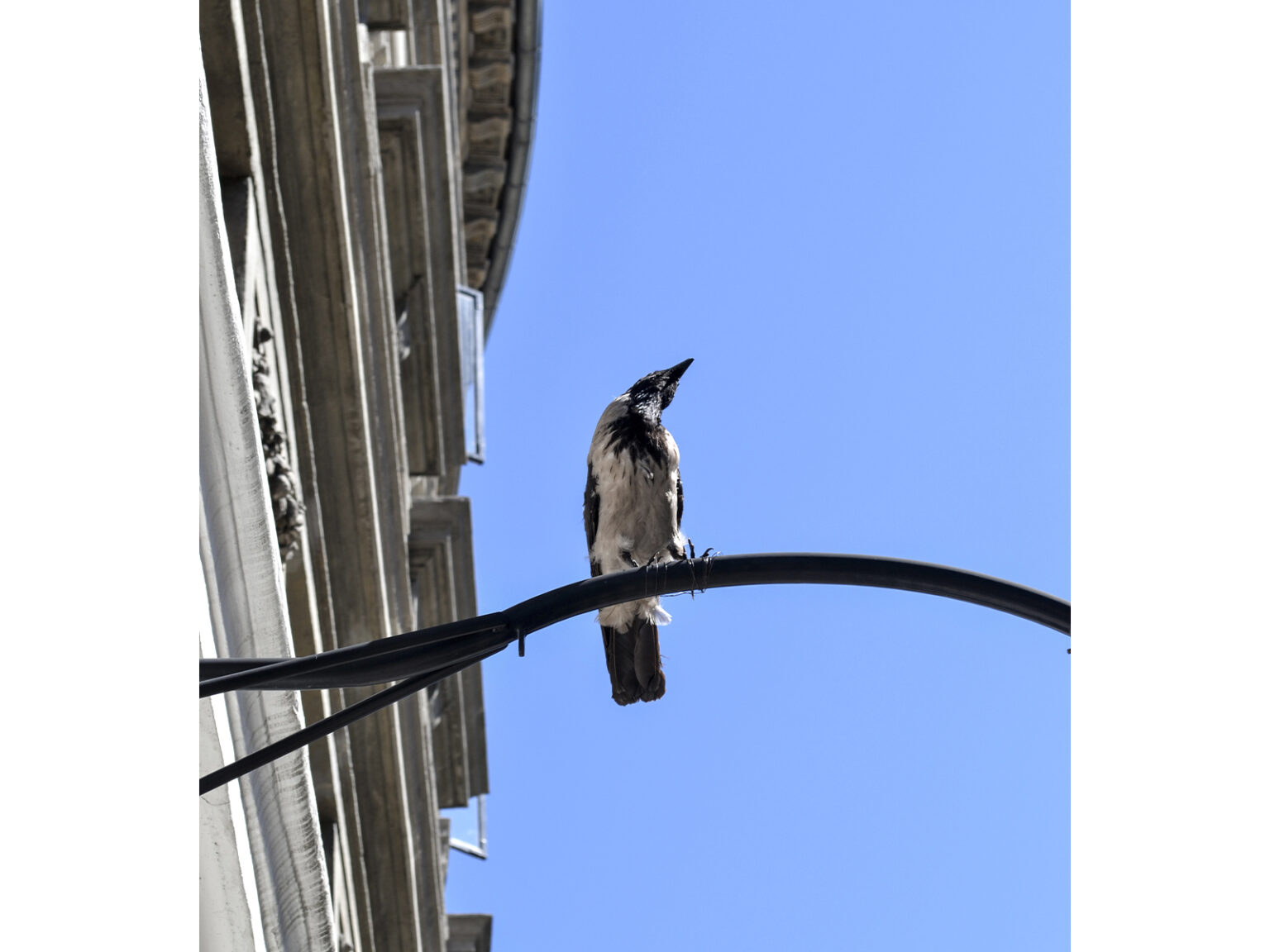 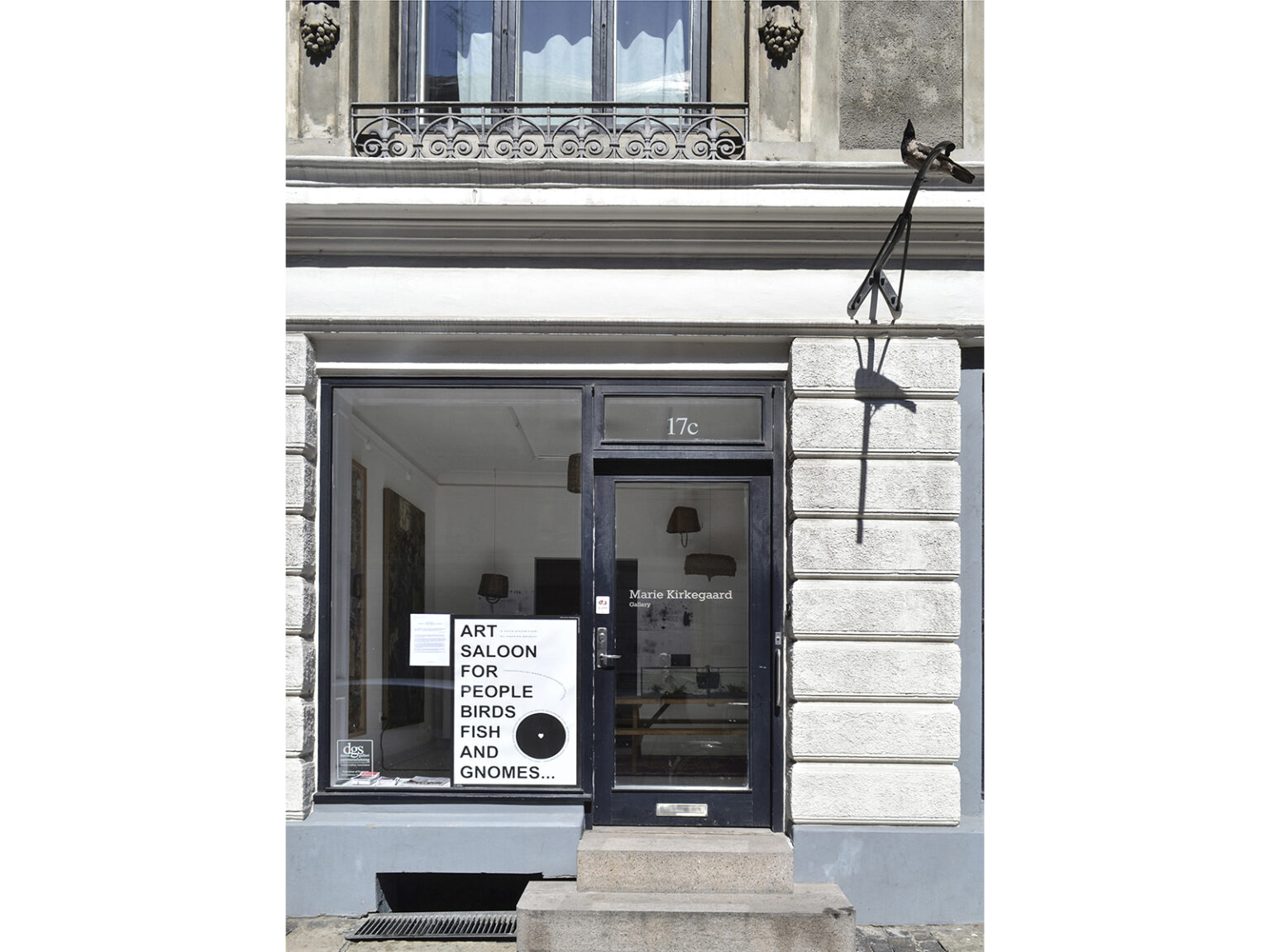