It is with great pleasure that we welcome you to our new exhibition by Christian Vind, who is visiting the gallery with his solo show, SYNOPSIS – for a possible exhibition.

From the big photograph of a mask carved in a chestnut, maybe 70 years ago, a couple of pin eyes gaze out of the window in Holbergsgade on the passers-by.

Inside the doors of the gallery there is a point disappearing into a line, and a line turns into a roaring sea.

Thus Christian Vind begins his exhibition, which can be perceived as an archaeological test. Newly emerged things of clay, wood, pottery, canvas and acidic cardboard.

We meet a board made of unburned clay called Nullet oprindelse, a clip of an eye, a hypnotic order, a decision made at night and moss found in a dark drawer, something particulate enlarged, we imagine it’s a 2000 year old mushroom, as powerful as a forest.

Constantly opens and closes the eye.

Christian Vind (b. 1969) is educated at the Royal Danish Academy of Fine Arts in Copenhagen. He has released numerous of books, most recently UDTOG II, and he has exhibited widely, among else, Tegn og underlige gerninger, Museum Jorn, Silkeborg 2008; Dr. Topic, Overgaden, Institute of Contemporary Art, Copenhagen 2014. In 2016 he also participated in the exhibition Aby Warburg. Mnemosyne Bilderatlas at ZKM, Karlsruhe, and in September 2018 he will show at Rønnebæksholm. Vind has also several curatorial projects, and in June 2018 he will open the exhibition EKKORUM in collaboration with Anne Gregersen at J.F. Willumsen Museum. Christian Vind is among else represented at Museum Jorn, The National Museum of Art and Sorø Kunstmuseum. 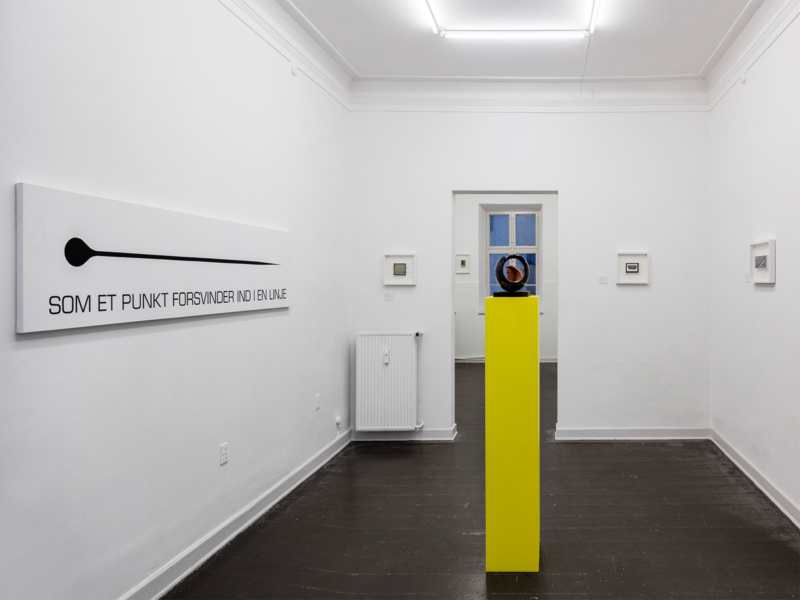 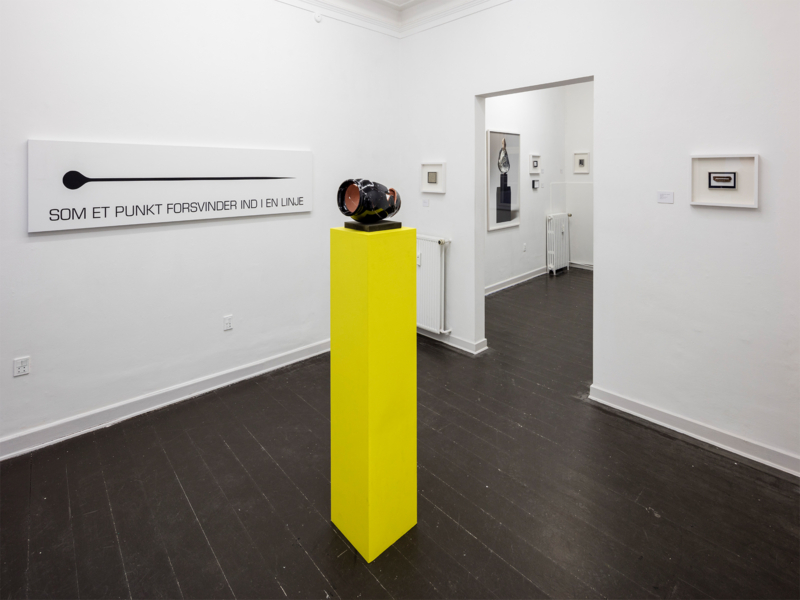 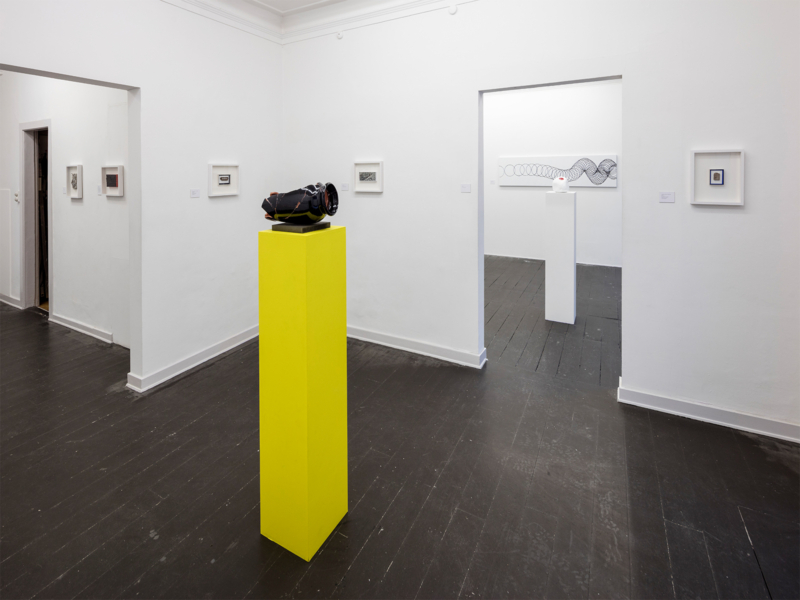 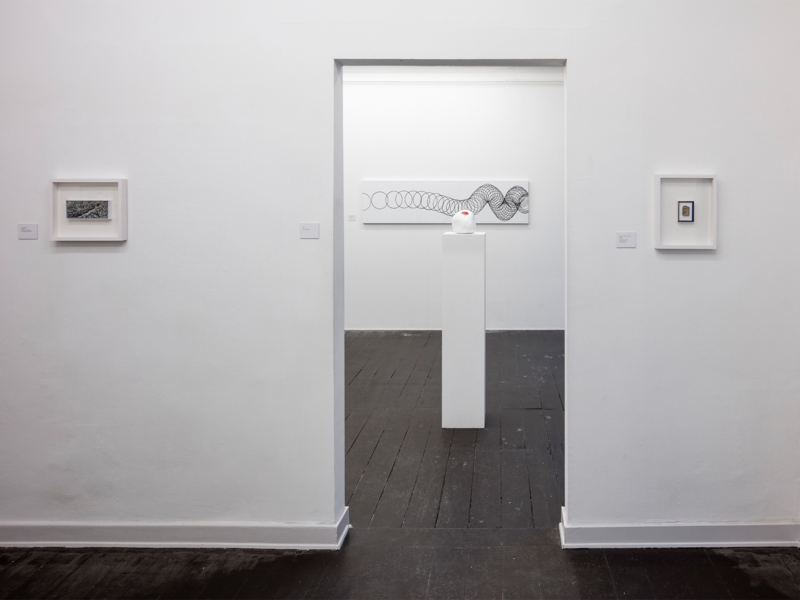 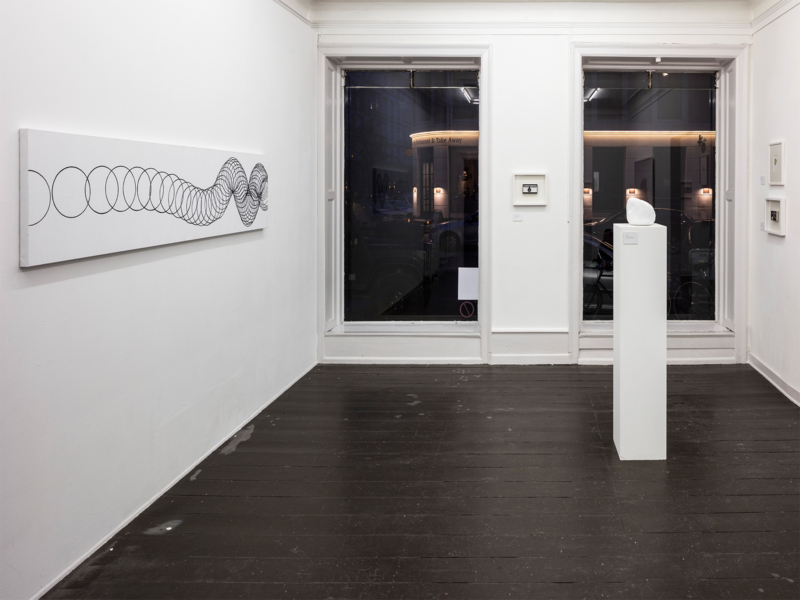 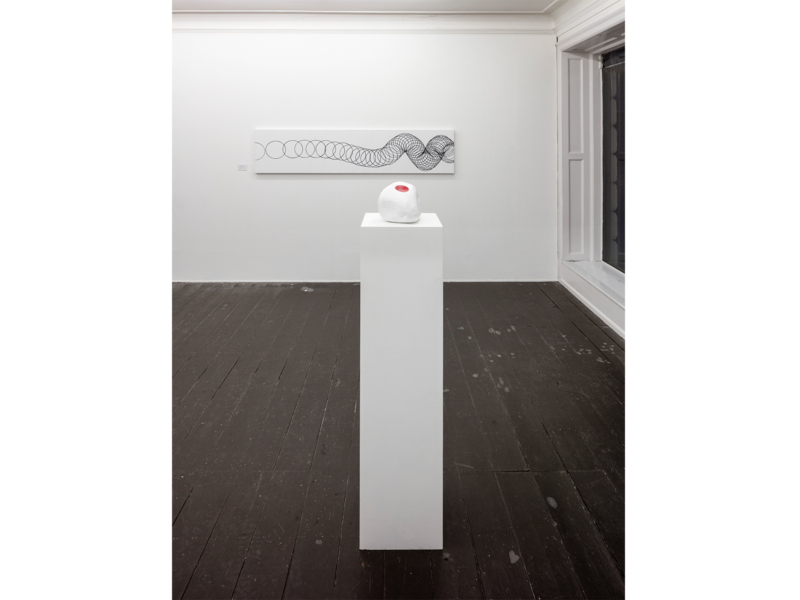 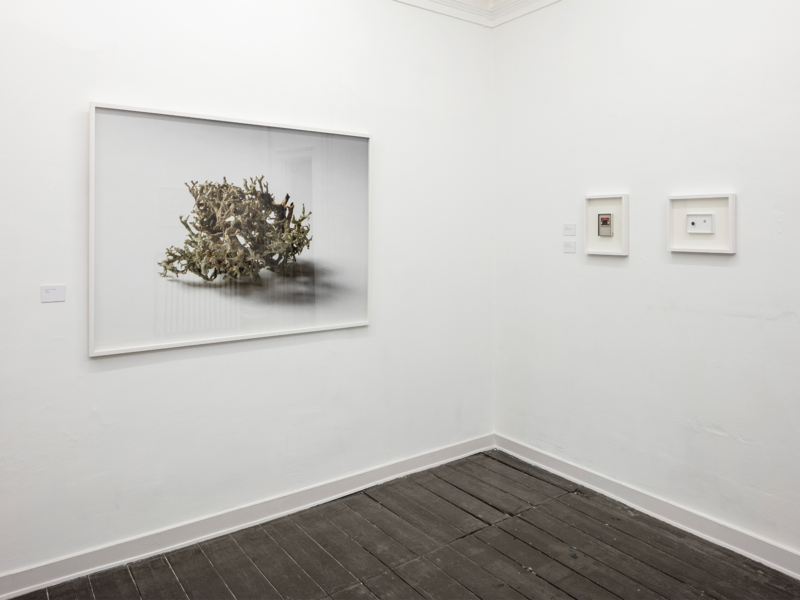 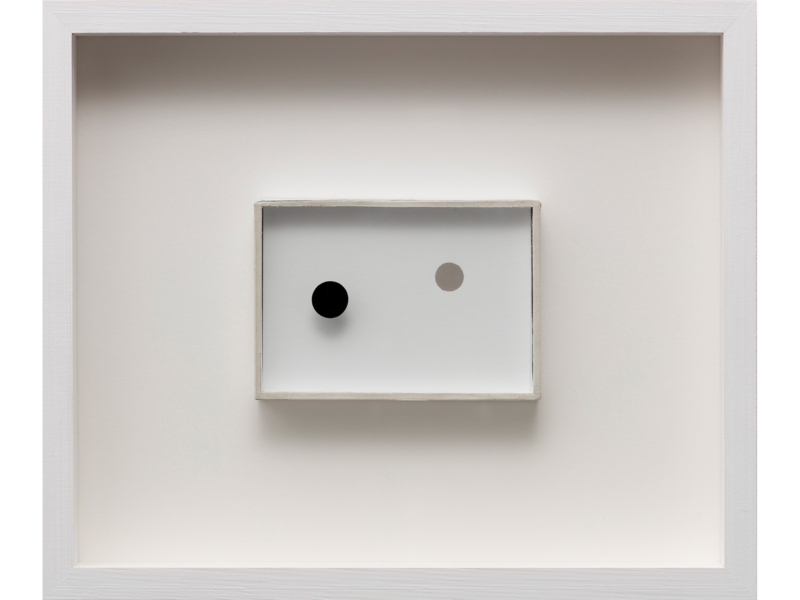 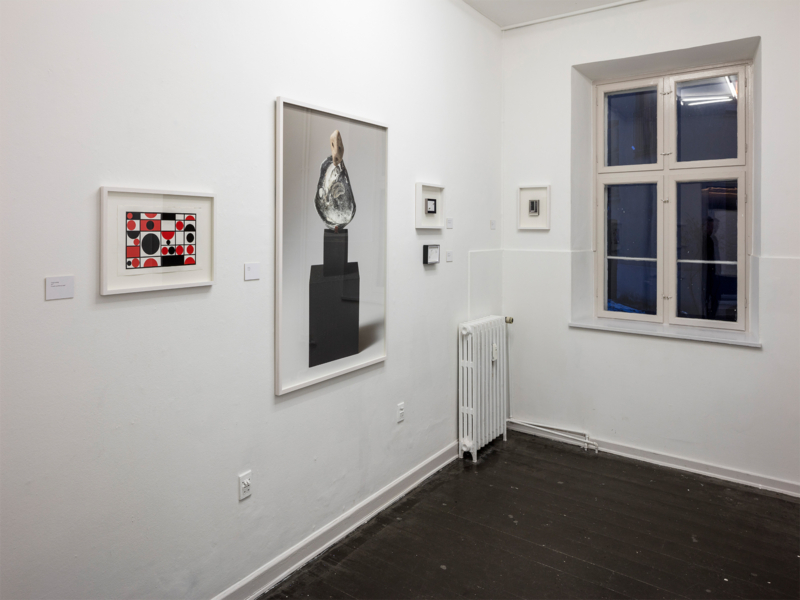 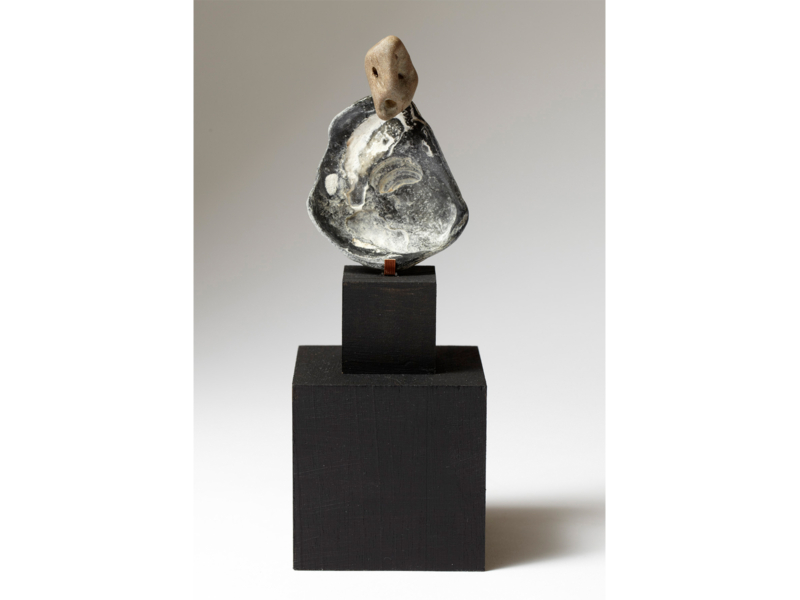 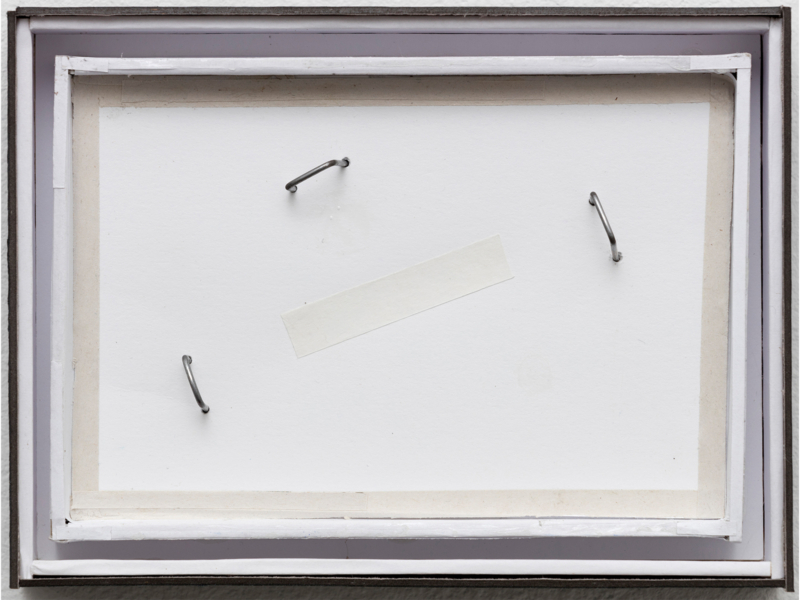 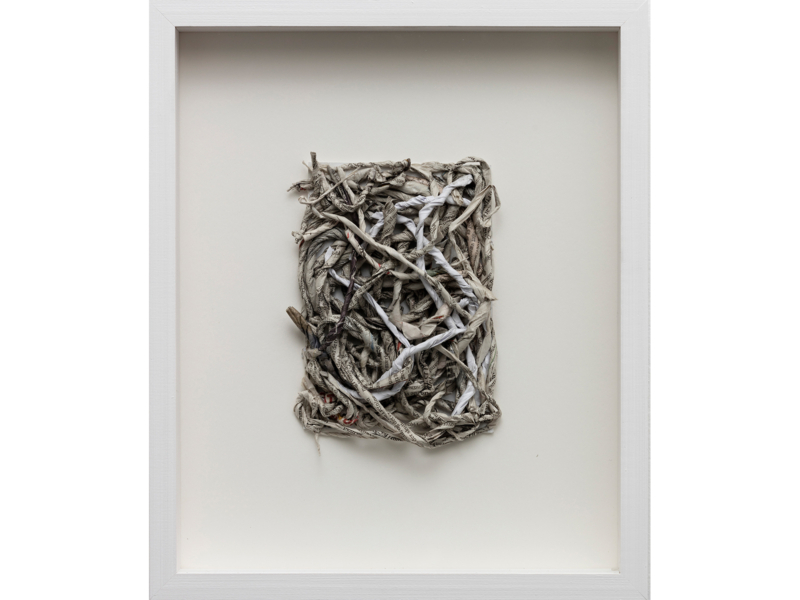 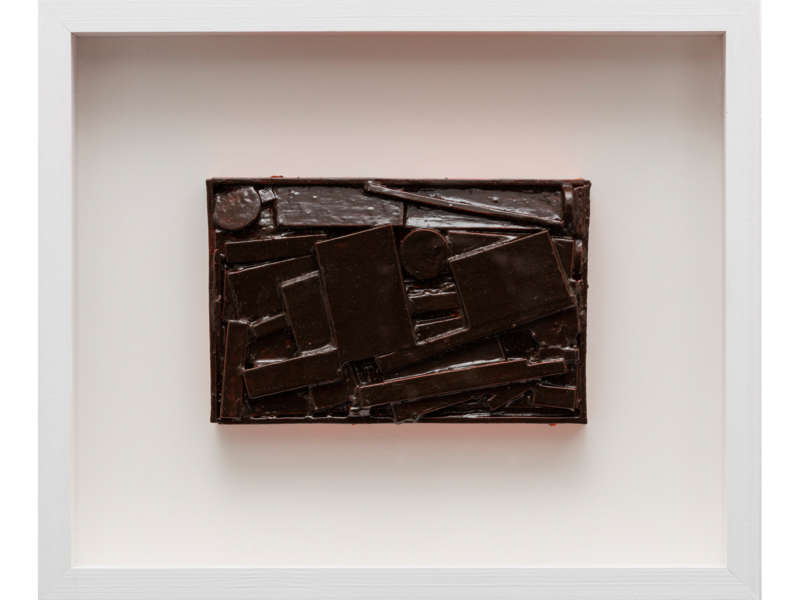 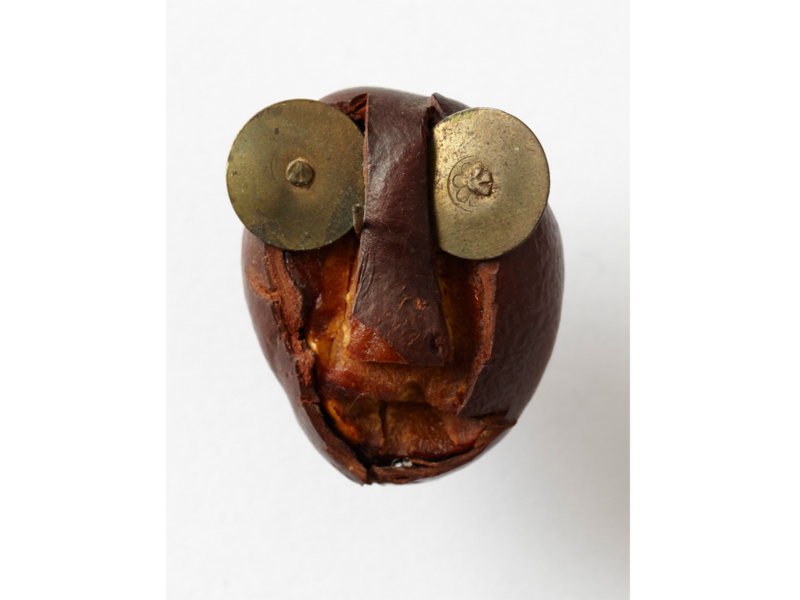 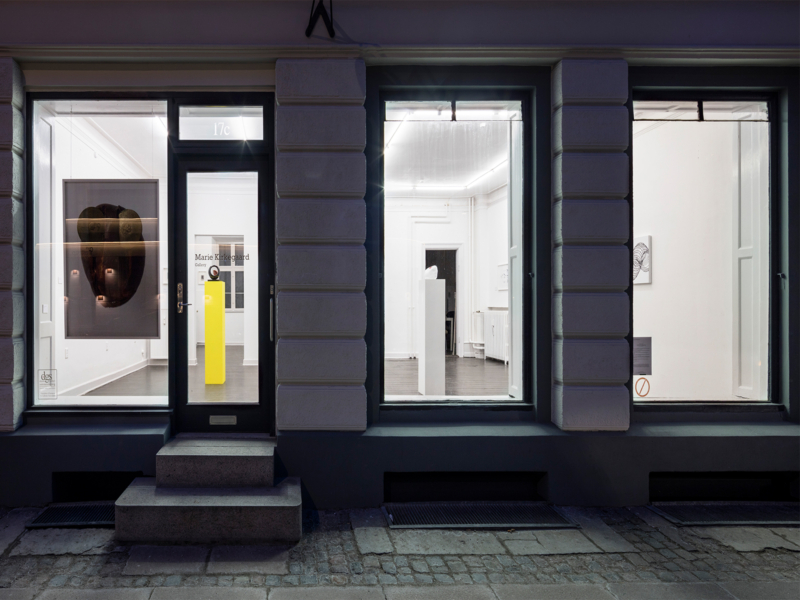