​ /ˈɛpɪɡəʊn/ a less distinguished follower or imitator of someone, especially an artist or philosopher.

The exhibition Epigon is the result of an experimental collaboration project between artists Nils Elvebakk Skalegård (NO) and Anna Bak (DK).

During a two-month joint residency in a studio at The Danish Artist workshops in Copenhagen, both artists worked separately, yet under a common dogma. During the initial month of the residency, both artists produced works within their own individual practice, working freely in terms of medium, form and theme. In the following month, each artist then had to use the others finished works as inspiration and recreate these from the same material, medium or dimensions, while maintaining their own artistic identity.

The experiment is an inquiry into formal similarities and differences, where the composition of the works and their common aesthetic ground are obvious, while their individual expressions set them apart.

In a world with such a strong focus on individualism, this is a collaborative project where copy and originality, the traditional and the authentic, are woven together in one and the same exhibition. Reflections and the self-referential have often been the focal point for conversations between the two artists. Reflections appear both in some of the sculptures, in between the works and externally in how the exhibition is installed in the space as a whole.

Anna Bak (b. 1985, Denmark) graduated MFA from The Funen Arts Academy in Denmark with a Fulbright exchange year at Montana State University in Bozeman, USA. In 2014 she was granted a residency at Jan Van Eyck Academie, in Maastricht, Netherlands. In Denmark she has exhibited at art institutions like GL STRAND in Copenhagen, Kunsthal NORD in Aalborg, and Overgaden – institute for contemporary art in Copenhagen. Internationally she has exhibited at Museum Het Valkhof in Nijmegen, Studio 47 in Amsterdam, and Glucksman Gallery in Cork, Ireland. 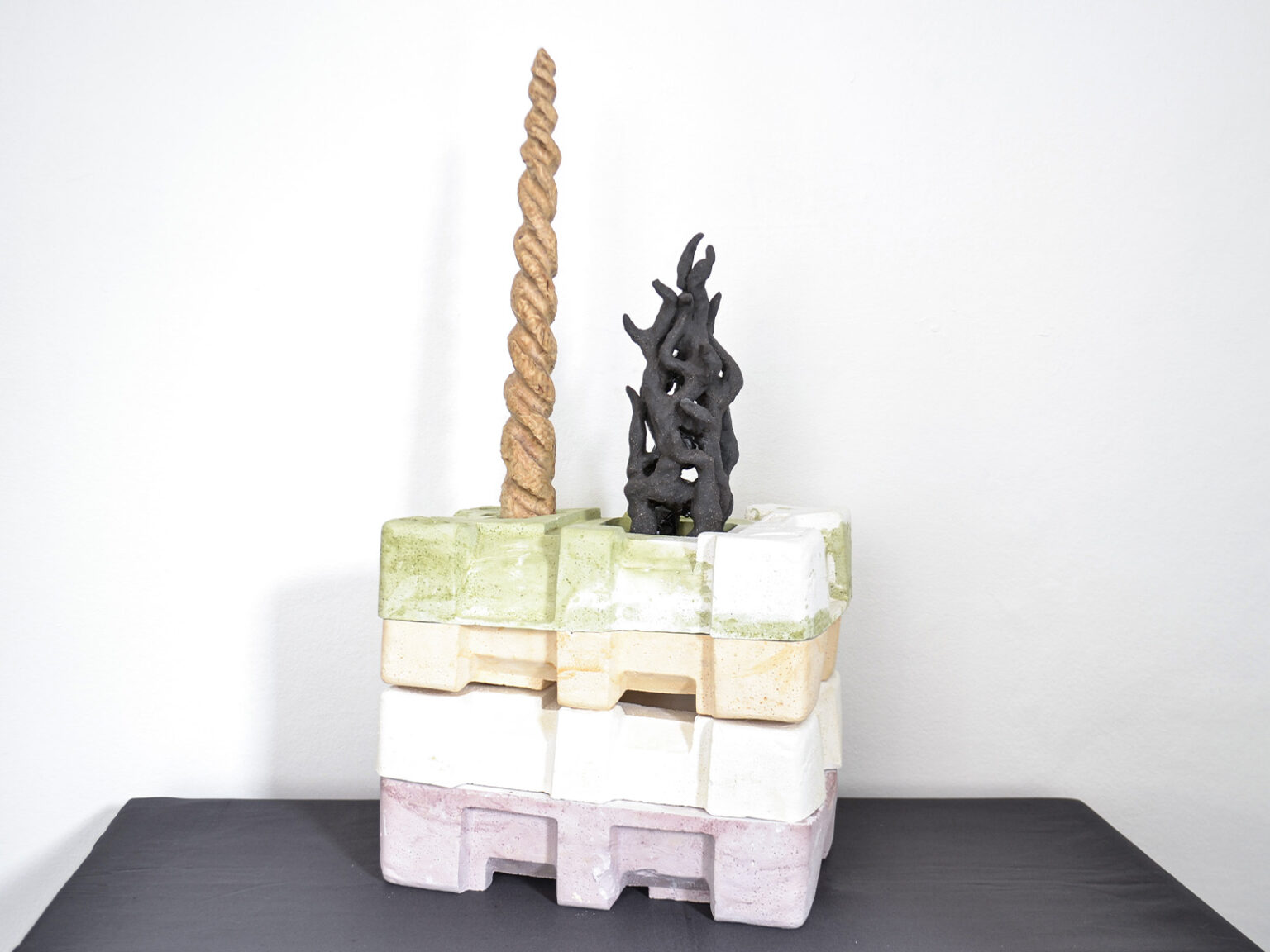 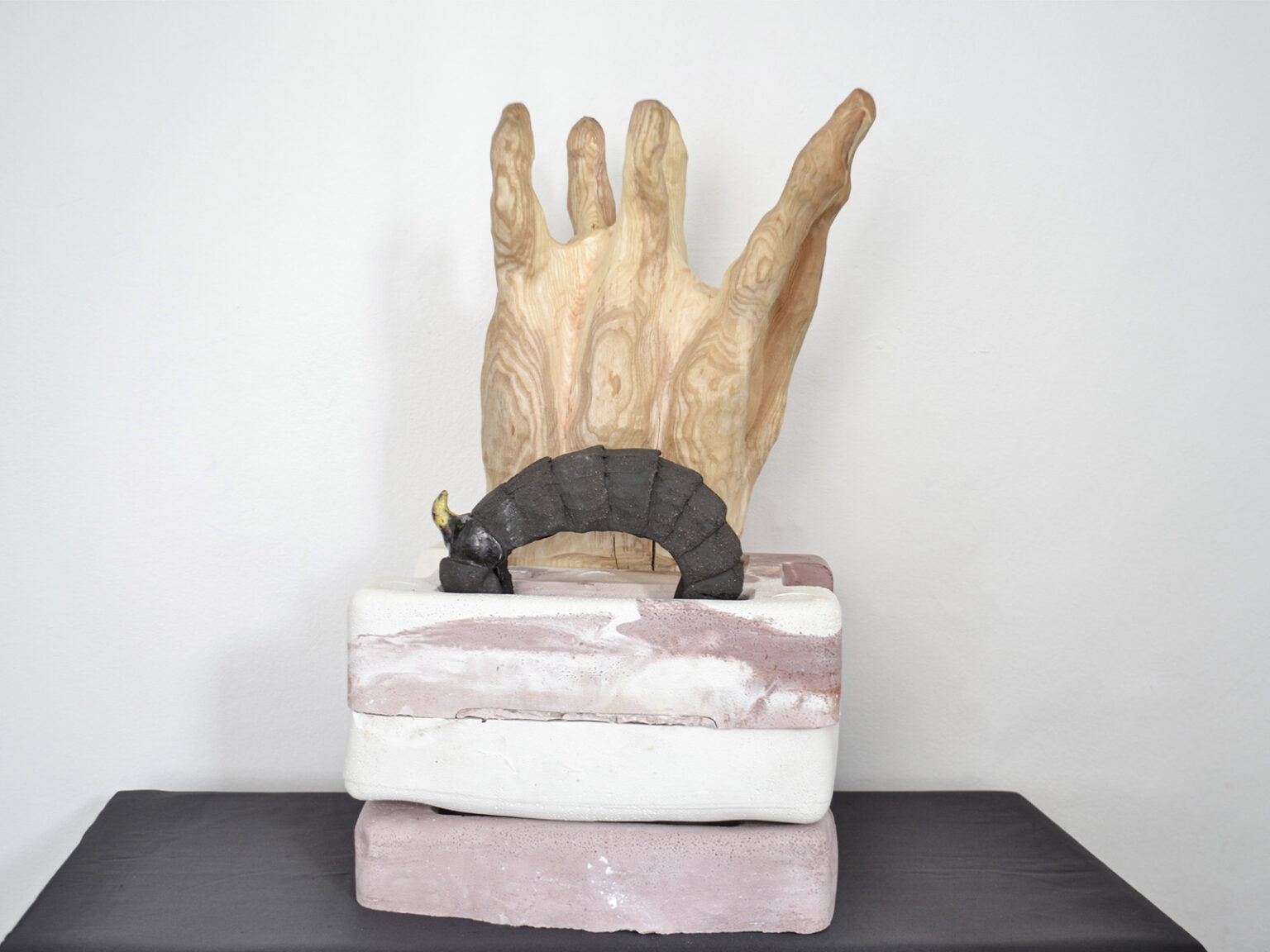 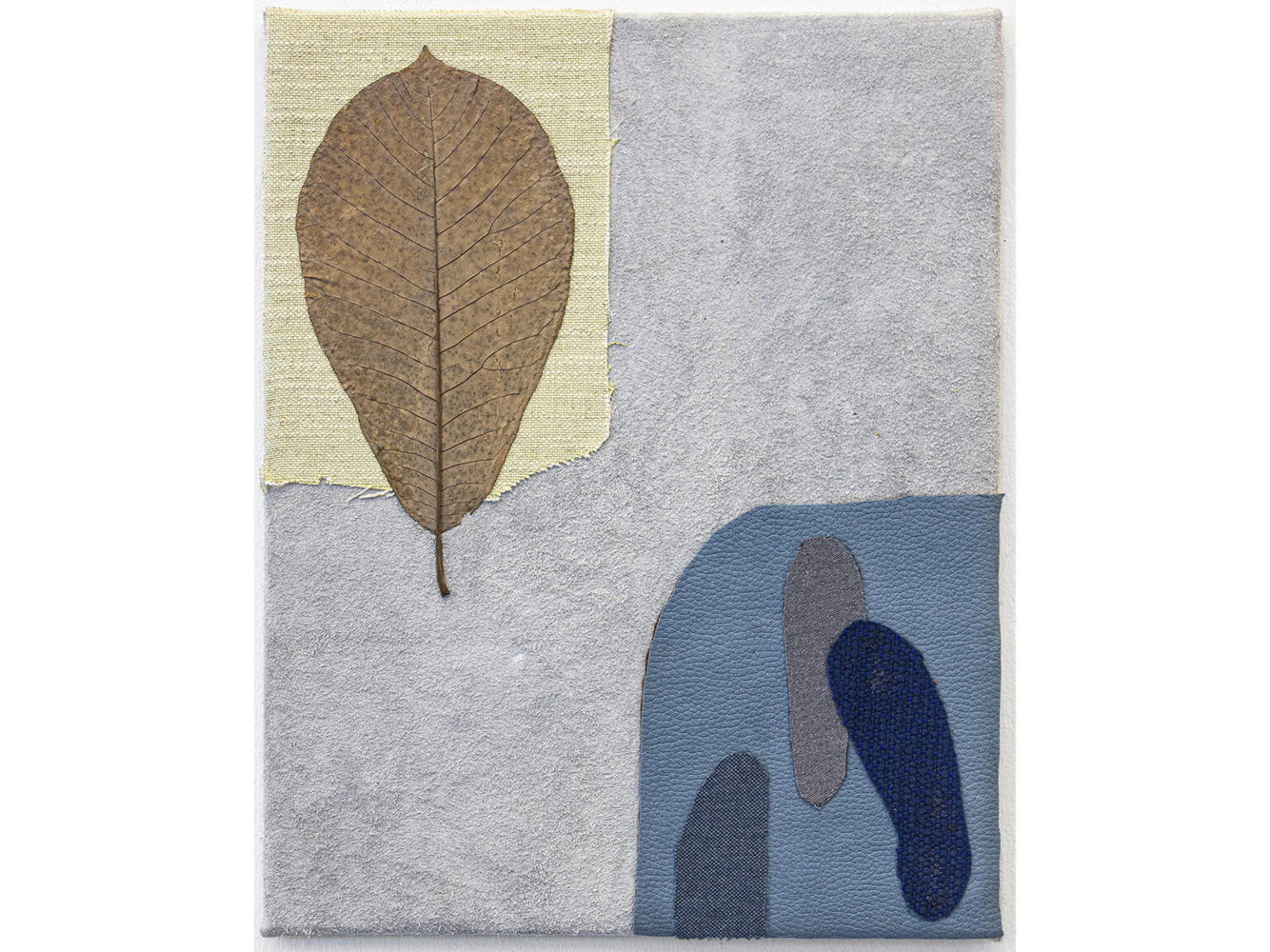 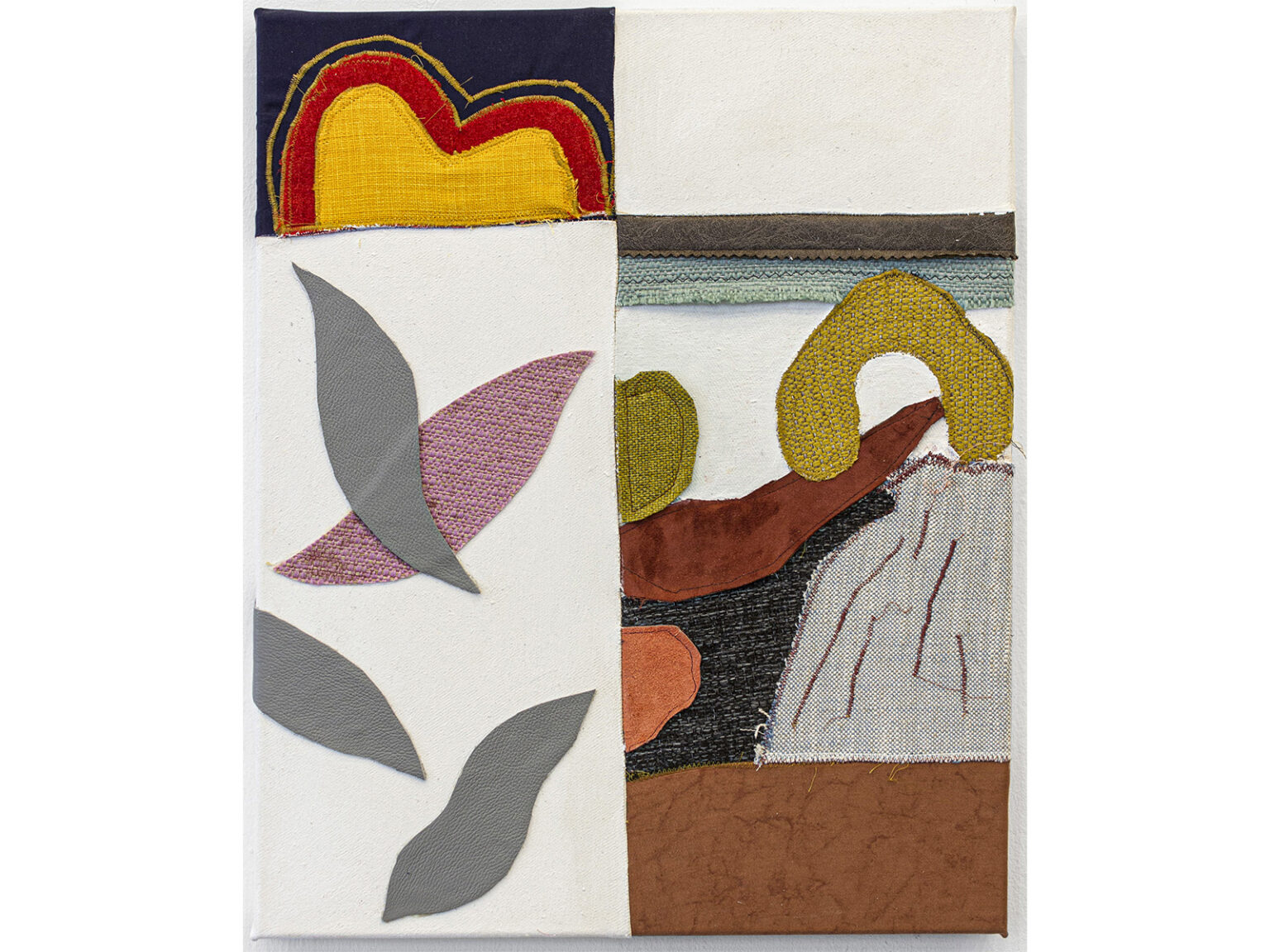 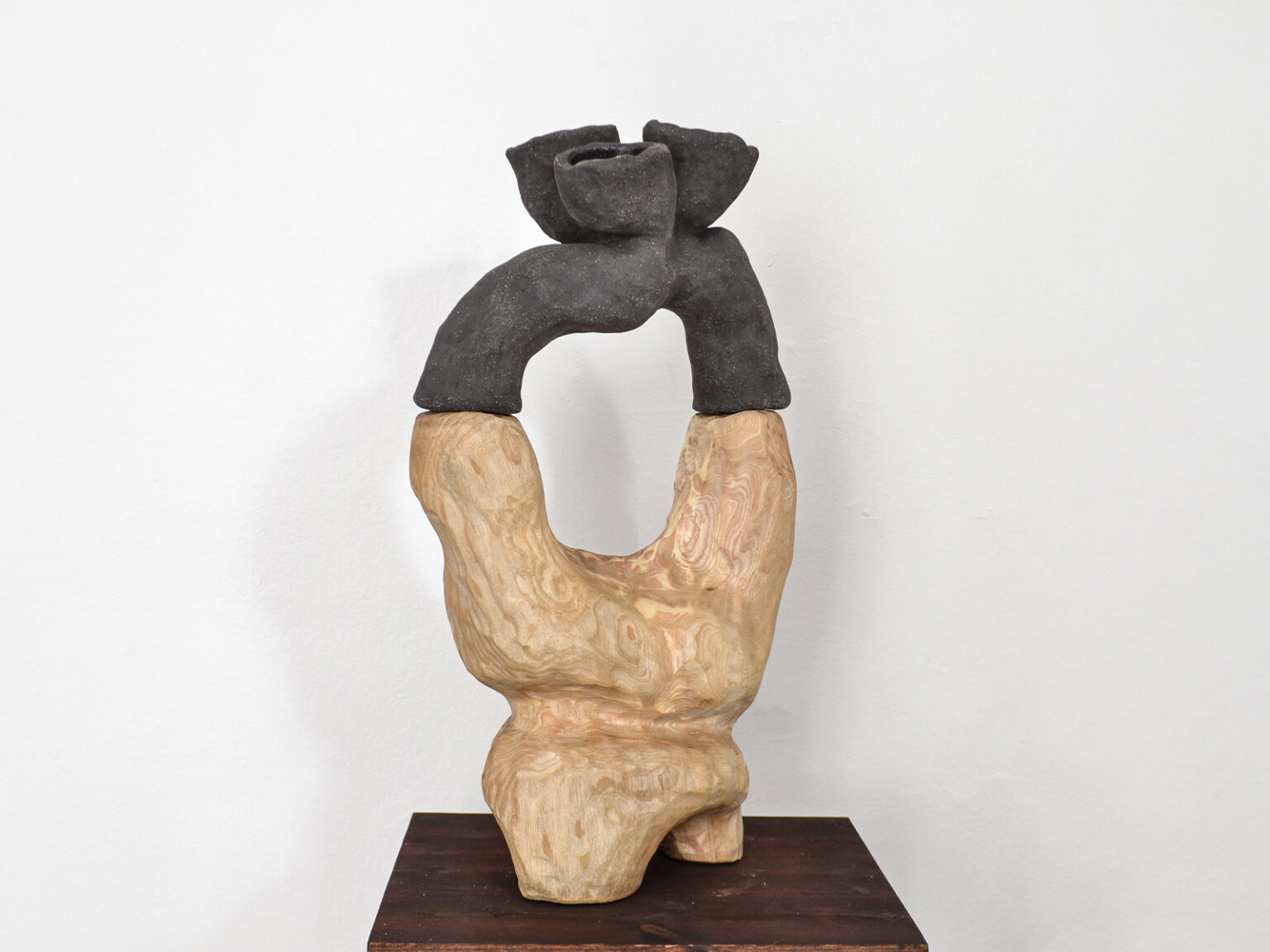 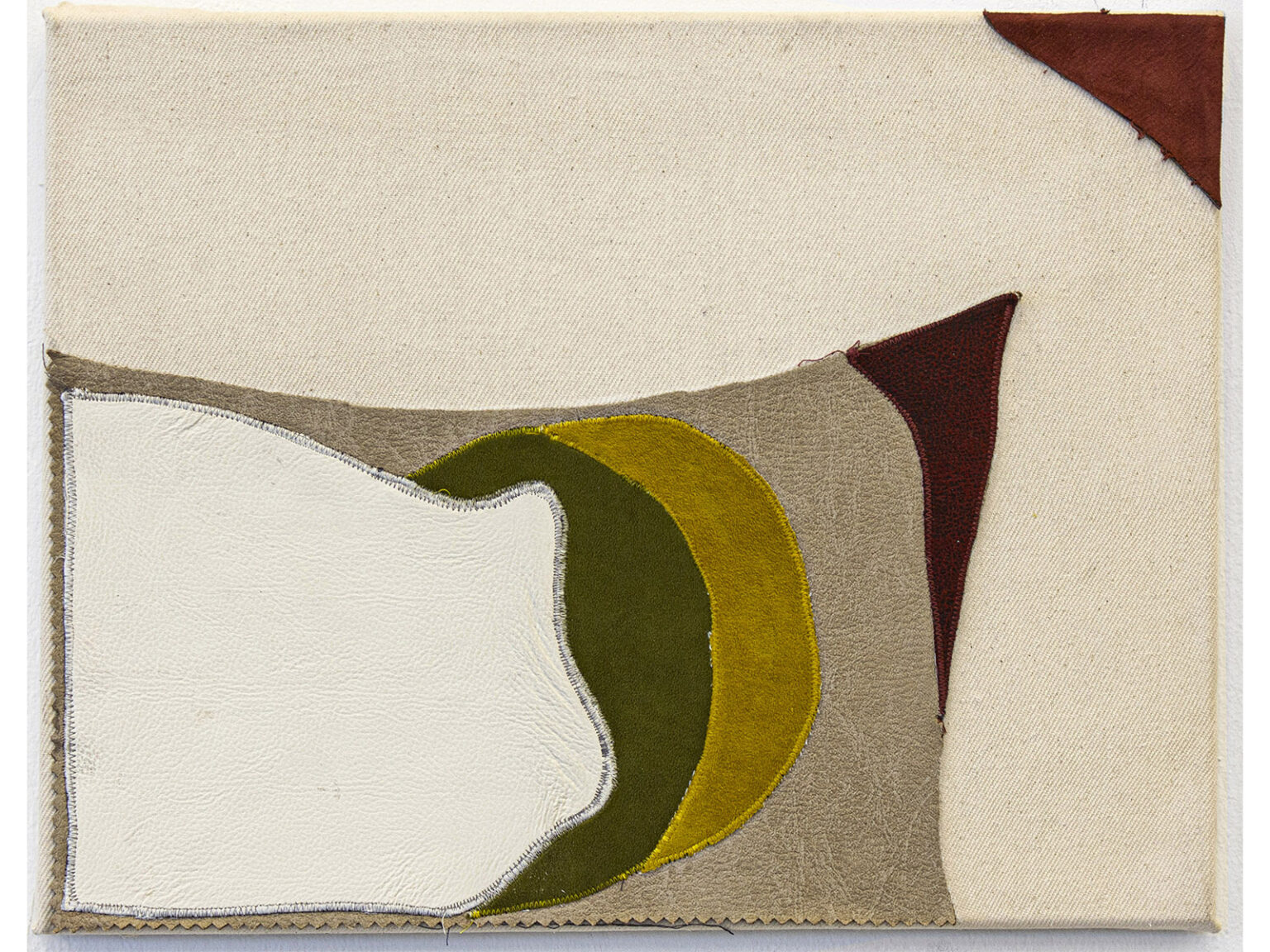 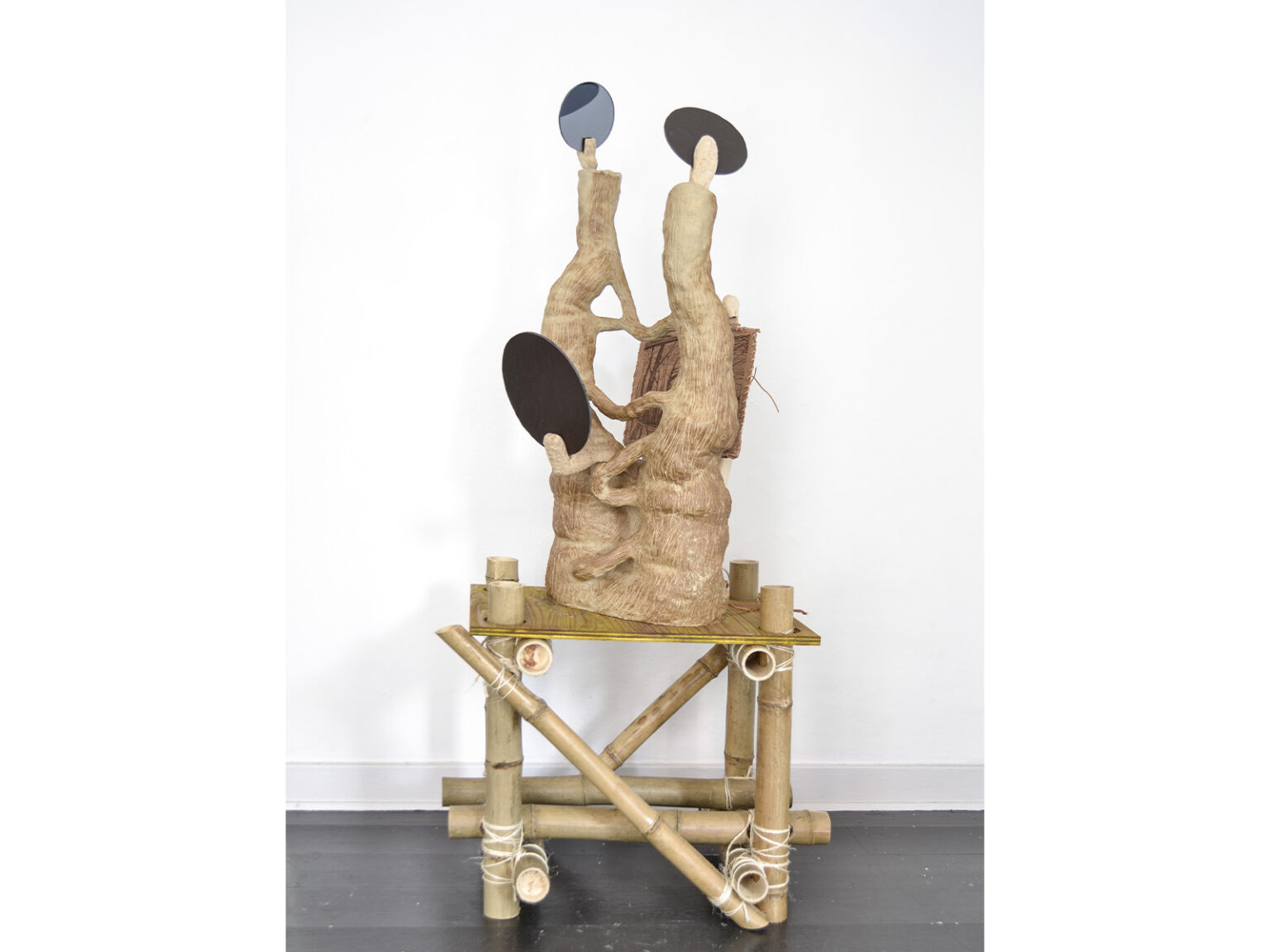 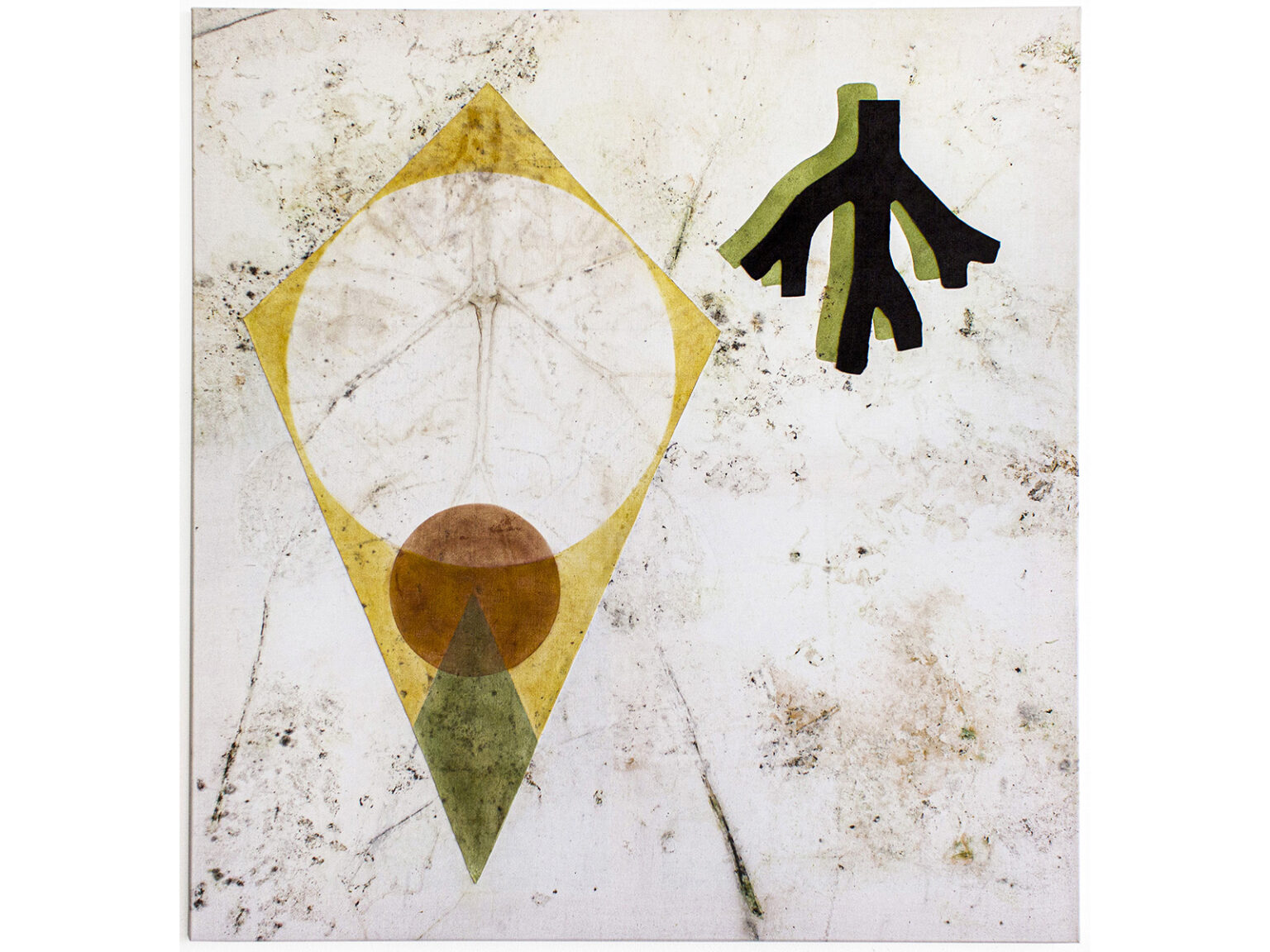 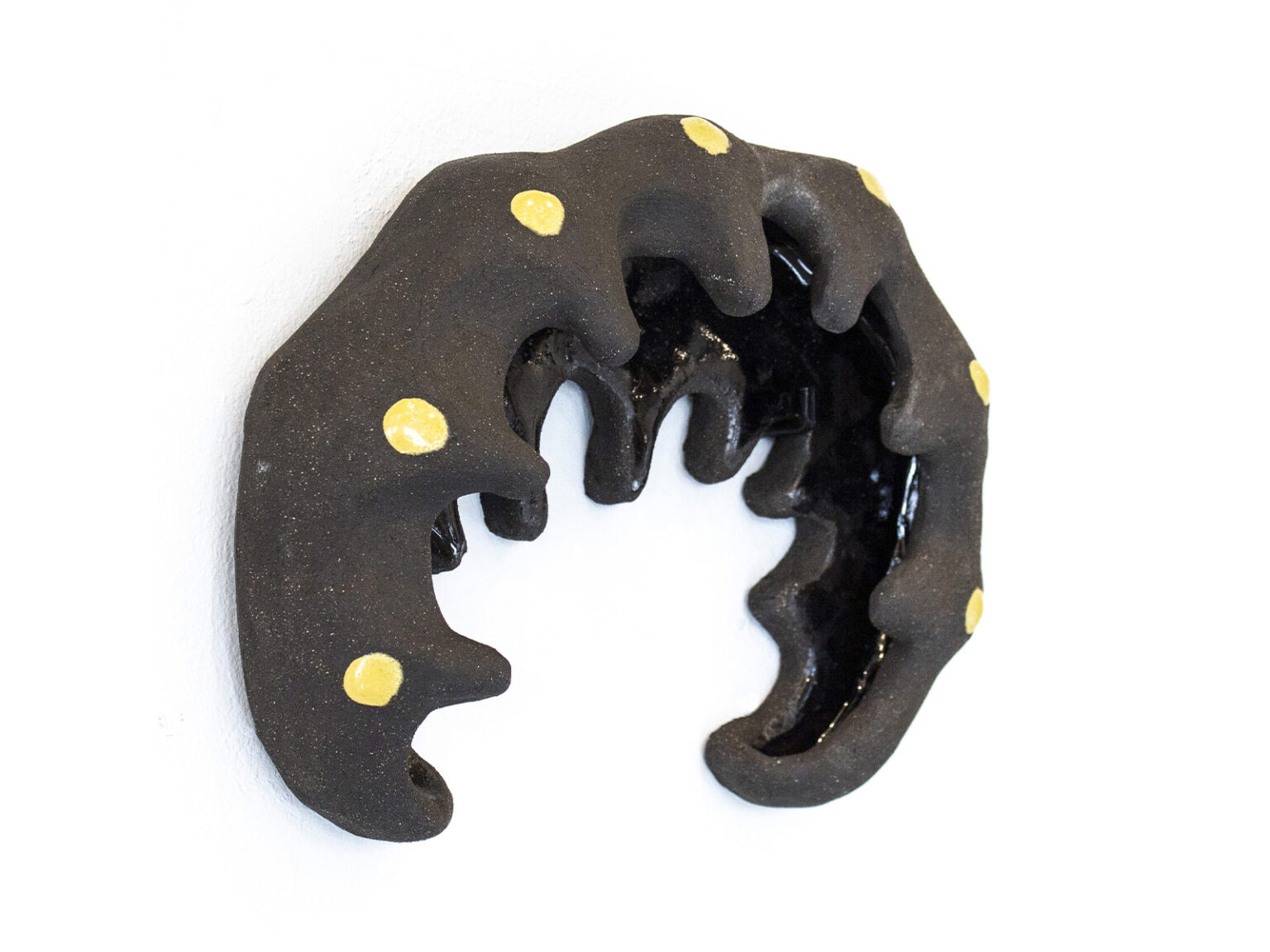 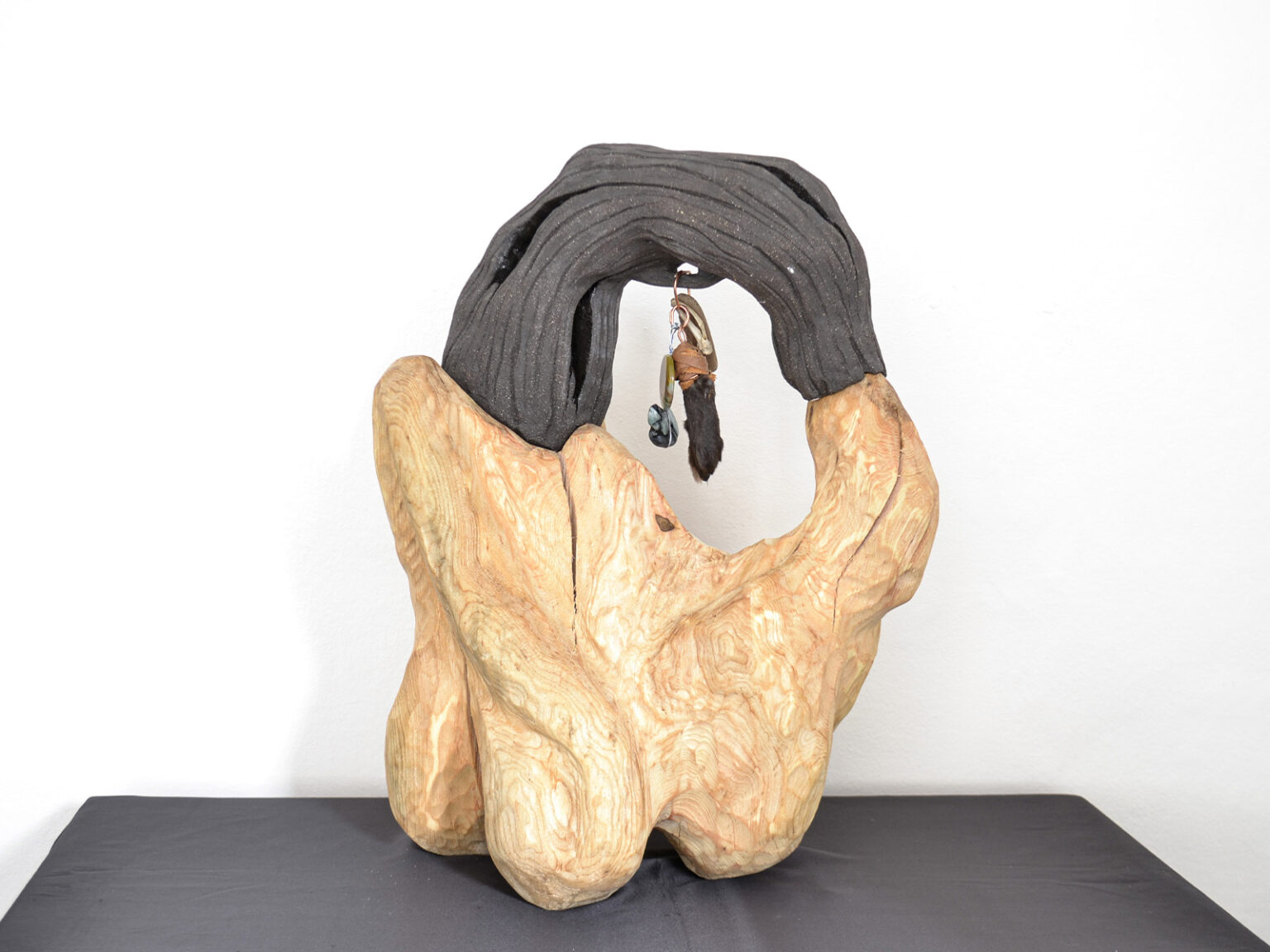 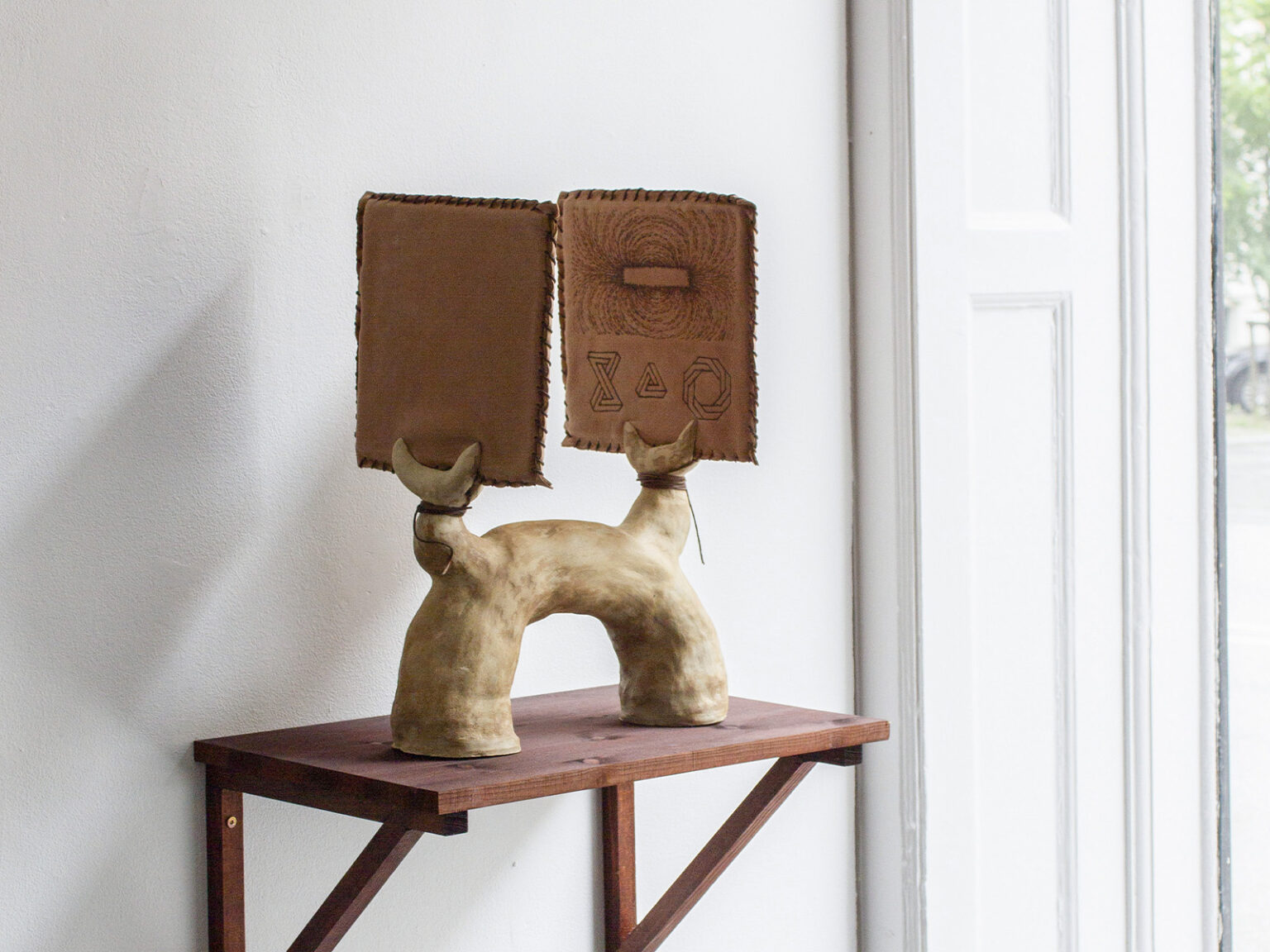 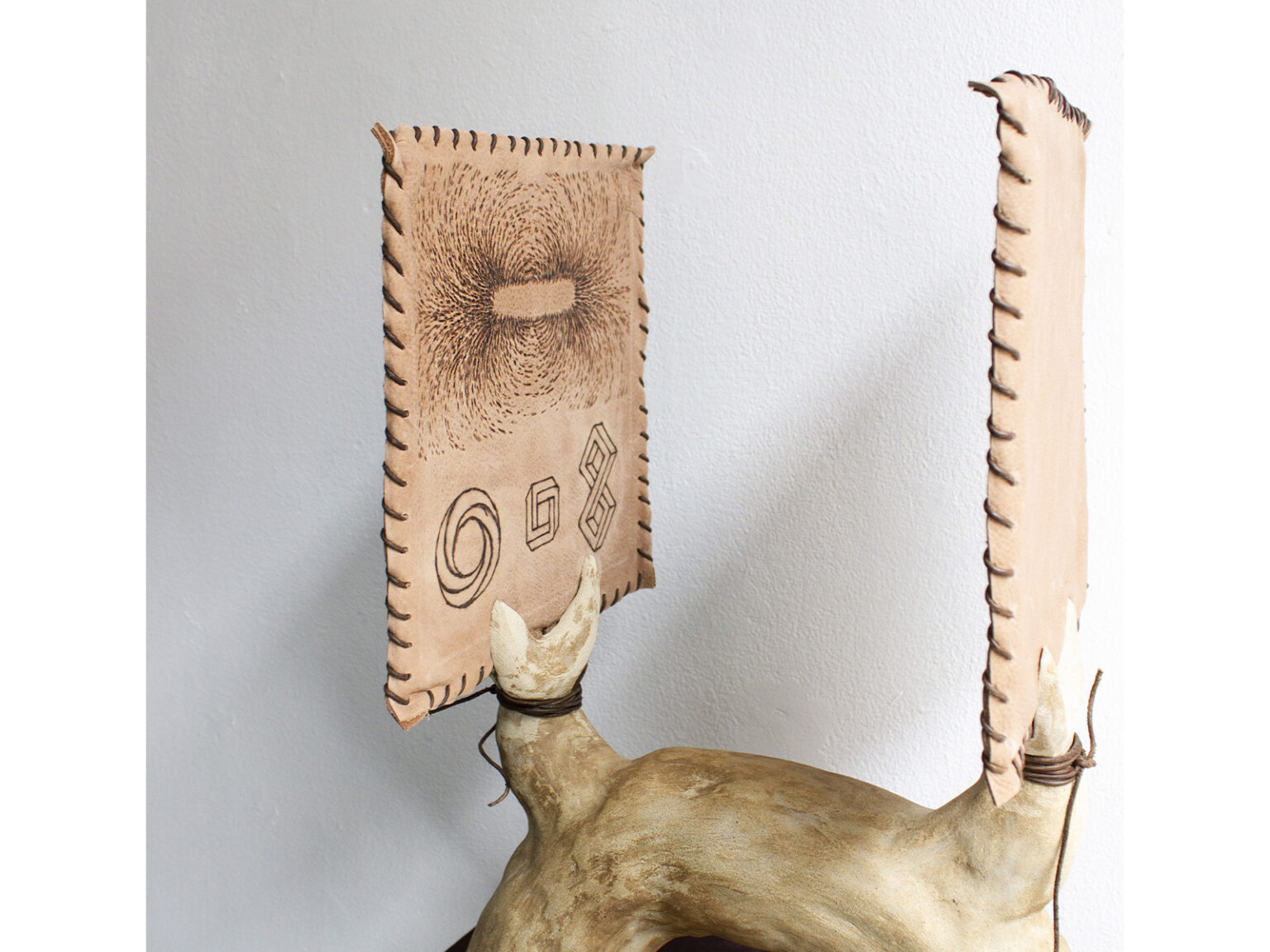