We are pleased to invite you to the second solo show in the gallery by Ismar Cirkinagic. In his exhibition Object 505 Cirkinagic is presenting a new large-scale photo series from Zeljava Air Base located on the border between Croatia and Bosnia-Herzegovina.

During a period of twenty years between 1948 and 1968 a military facility, codenamed “Object 505” was constructed in Yugoslavia. “Object 505” was an underground airport with five external runways, and supporting military facilities. The construction expenses were around six billion US Dollars, making Object 505 in its time one of the most expensive and prestigious military constructions in Europa. Due to the ubiquitous fear of the Cold War, the internal part of the airport was built to withstand a direct nuclear hit of twenty kilotons. Its strategic importance at the time was kept under a veil of secrecy, resulting in grand mystification of the general public.

Under the civil war in Yugoslavia and the withdrawal of JNA -Yugoslav People’s Army in 1992, certain parts of the airport were destroyed in order to put it out of use. Finally the Military of Serbian Krajina, which subsequently took over the use of JNA’s facilities, completed the destruction of the airport during their retreat in 1995 by detonating 56 tons of explosives in the underground part of the complex. The aim was to render the underground complex useless to the Croatian Army.

Today the airport is abandoned. Even though there are no specific access restrictions, the area is dangerous as it is still severely mined, and the surrounding forest is home to many wild animals. And as it is situated on the border between Croatia and Bosnia it is frequently used as a passage between the two countries by human- and drug smugglers. Adding to this the interior part of the tunnel is heavily contaminated by Polychlorinated Biphenyl and radioactive contents of Americium-241. Any venture deeper into the tunnels can be life threatening due to dangers like suffocation, instability in the construction and flammable gasses.

Through a comprehensive study on Zeljava Air Base, its history, the aspirations of “Object 505” and its dangerous premises today, Ismar Cirkinagic is laying bare the ruins of a modern military facility. In Cirkinagic’ photo series Zeljava is not only to be documented as a modern military ruin that stands as a reminder of the division of East and West by the Cold War. Nor is it just a symbol of the end of communism in Europe and Yugoslavian aspiration at the time. Cirkinagic shows us all this, but leeds us even further under the surface and mirrors our human condition, which is based on a constant tension between ambitious aspirations on one hand, and on the other hand an unpredictable irrationality. In Cirkinagic’ perspective the ruins appear more like a corpse of a collapsed giant Cyclop, and through his dead eye, the light reaches deep into the hidden corners where the human irrationality sleeps. If a rigid structure such as the military suffered an ideological devastation of that magnitude as the ruins show us, the effects on the subtle civil beliefs were even grander, and now, only traces of them can be found in former Yugoslavia. 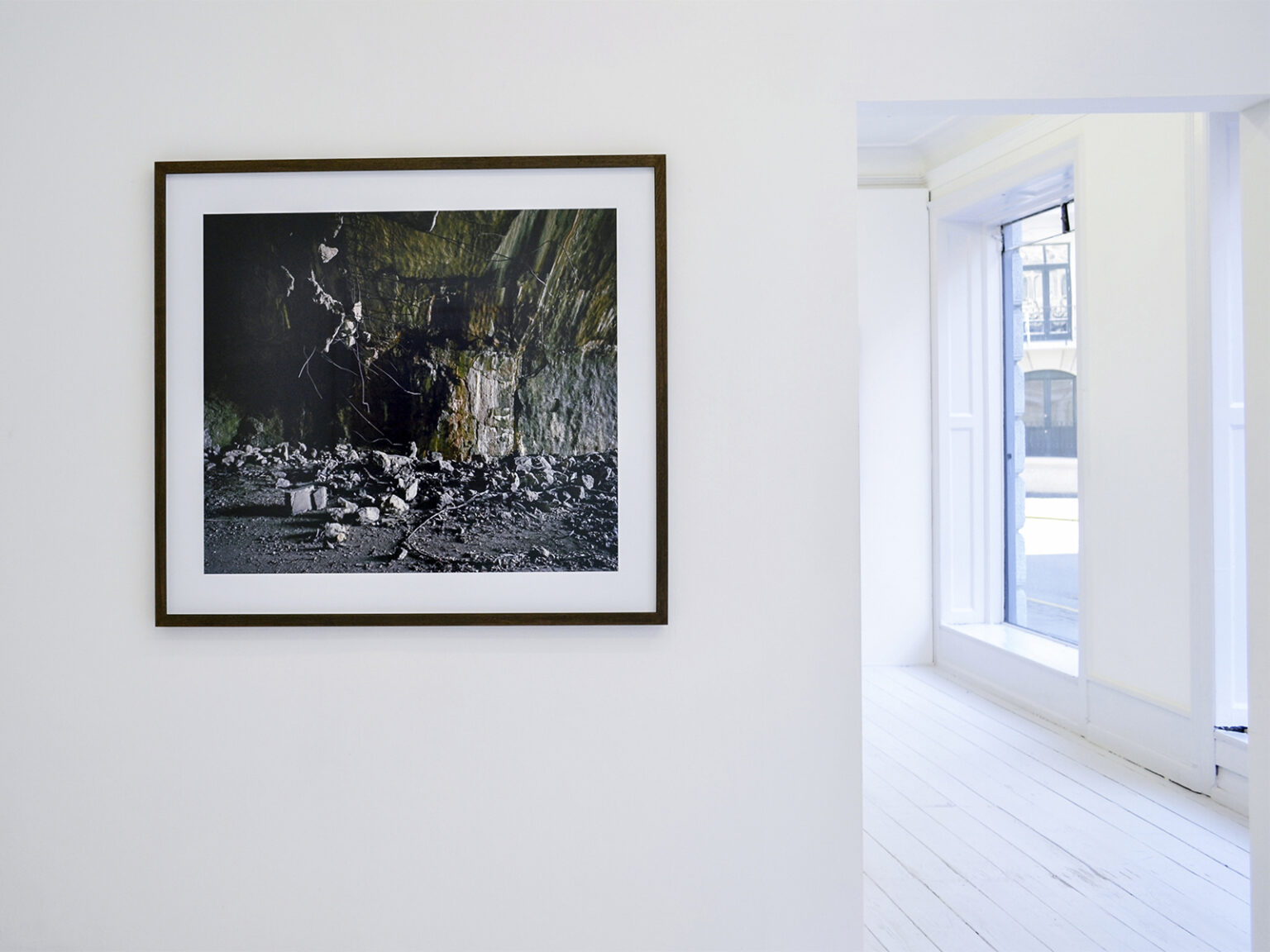 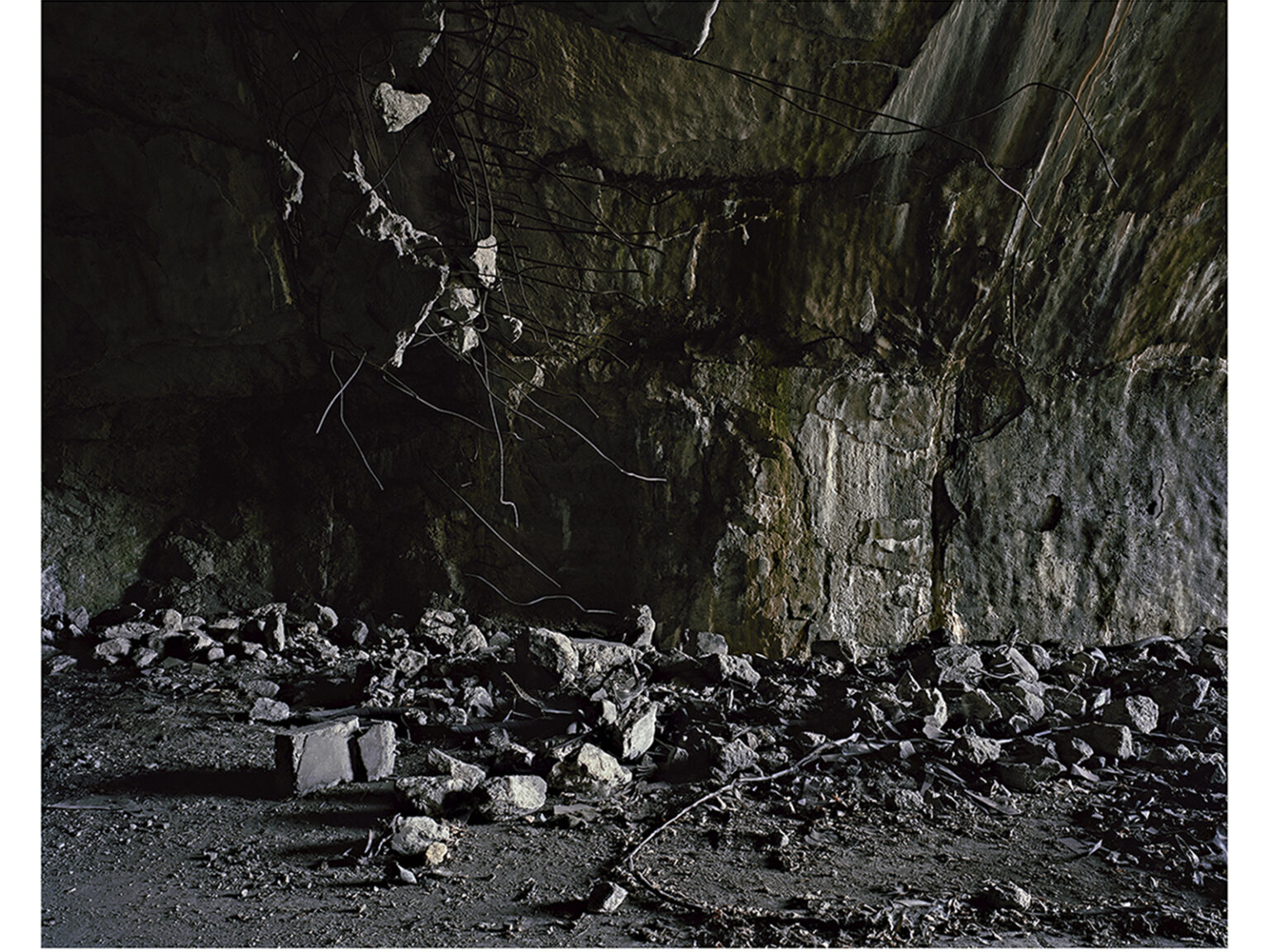 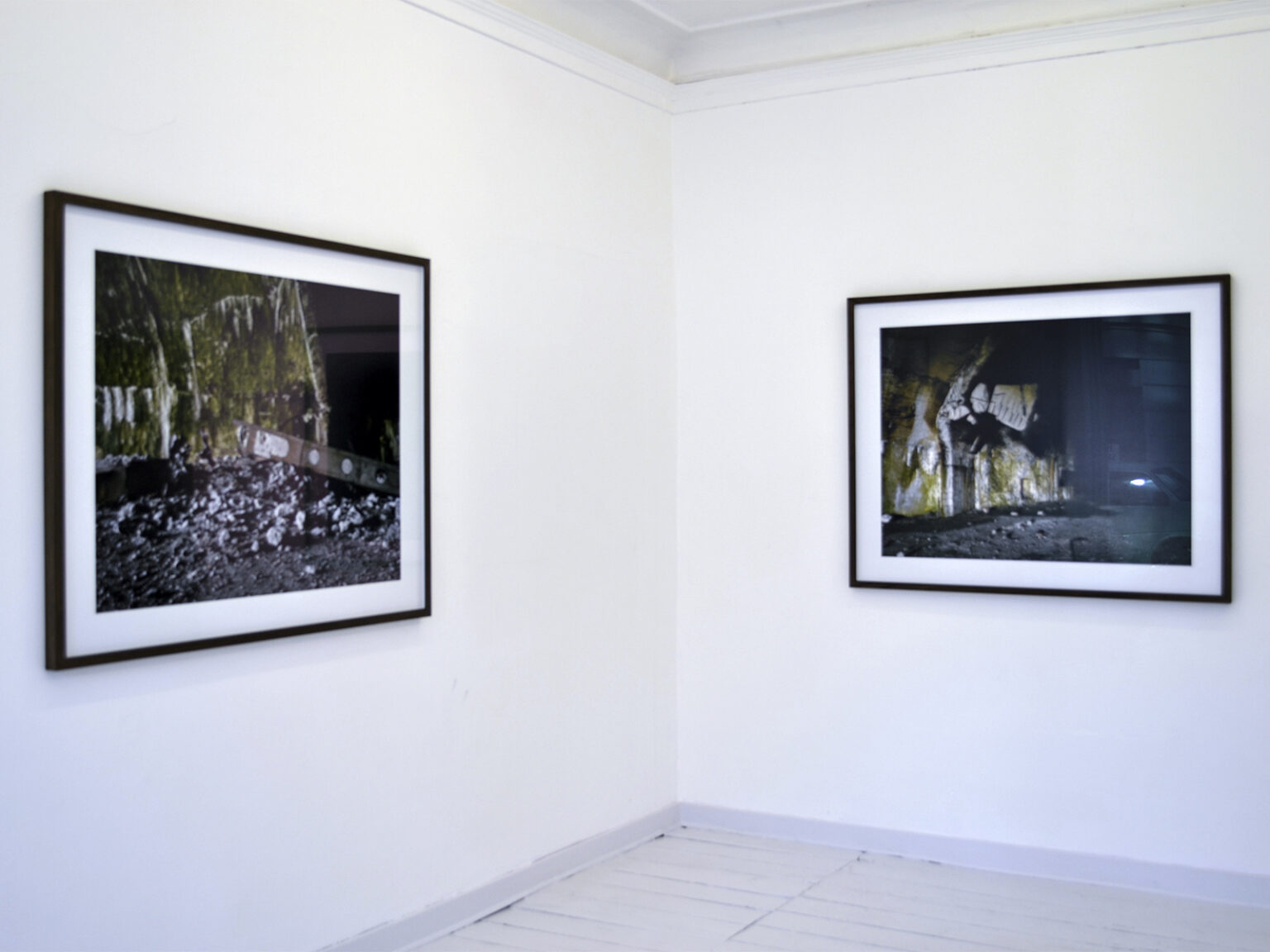 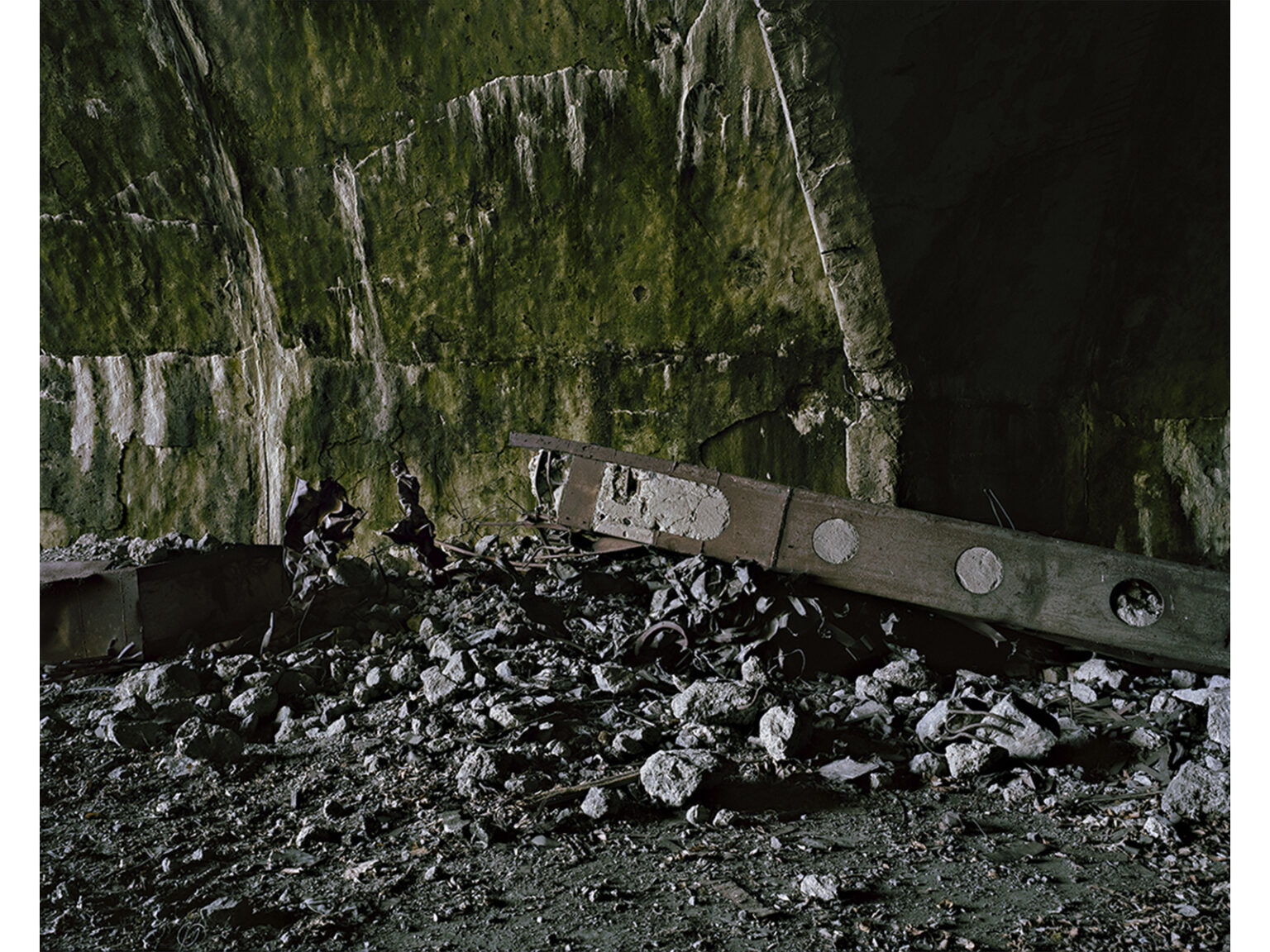 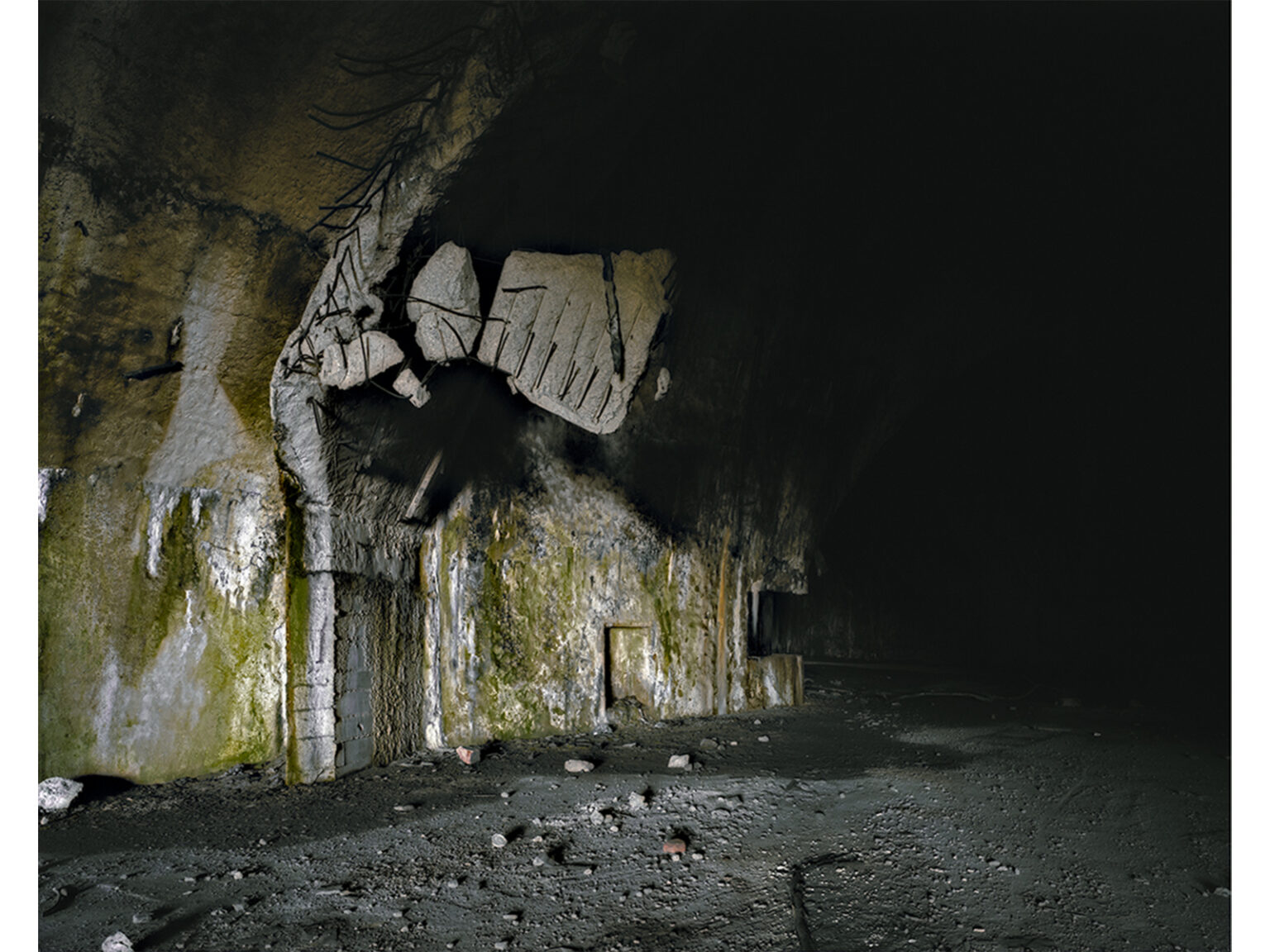 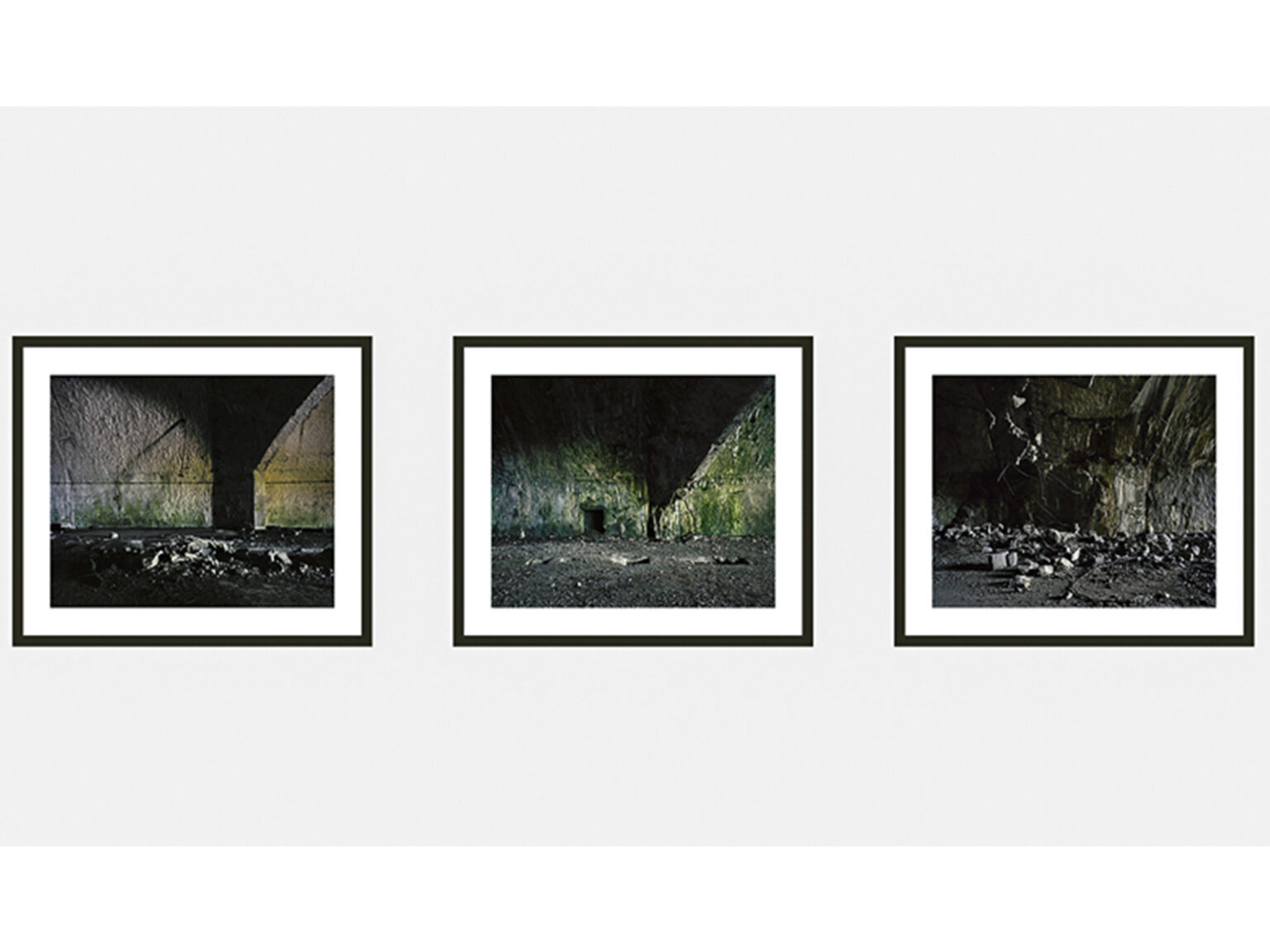 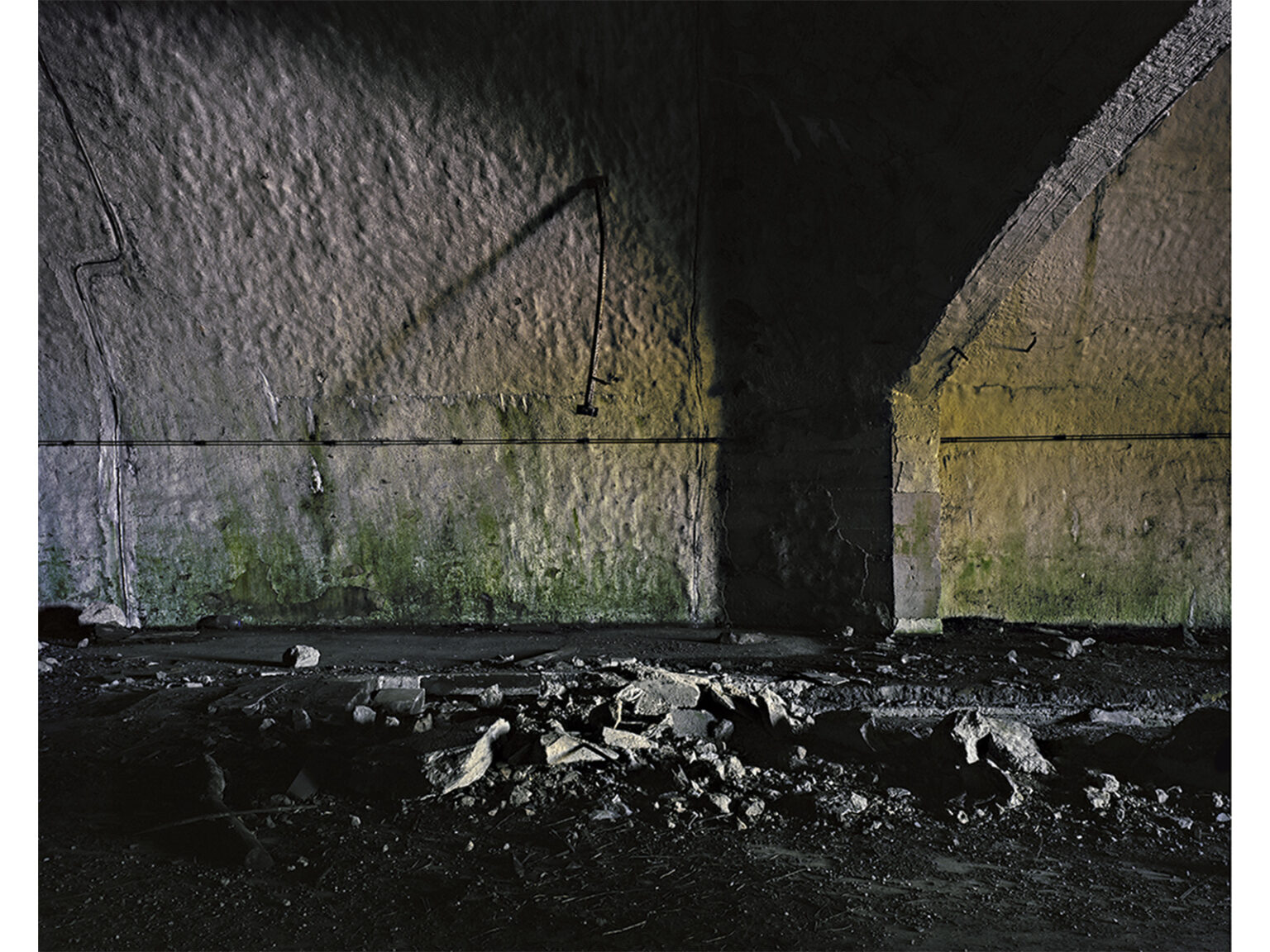 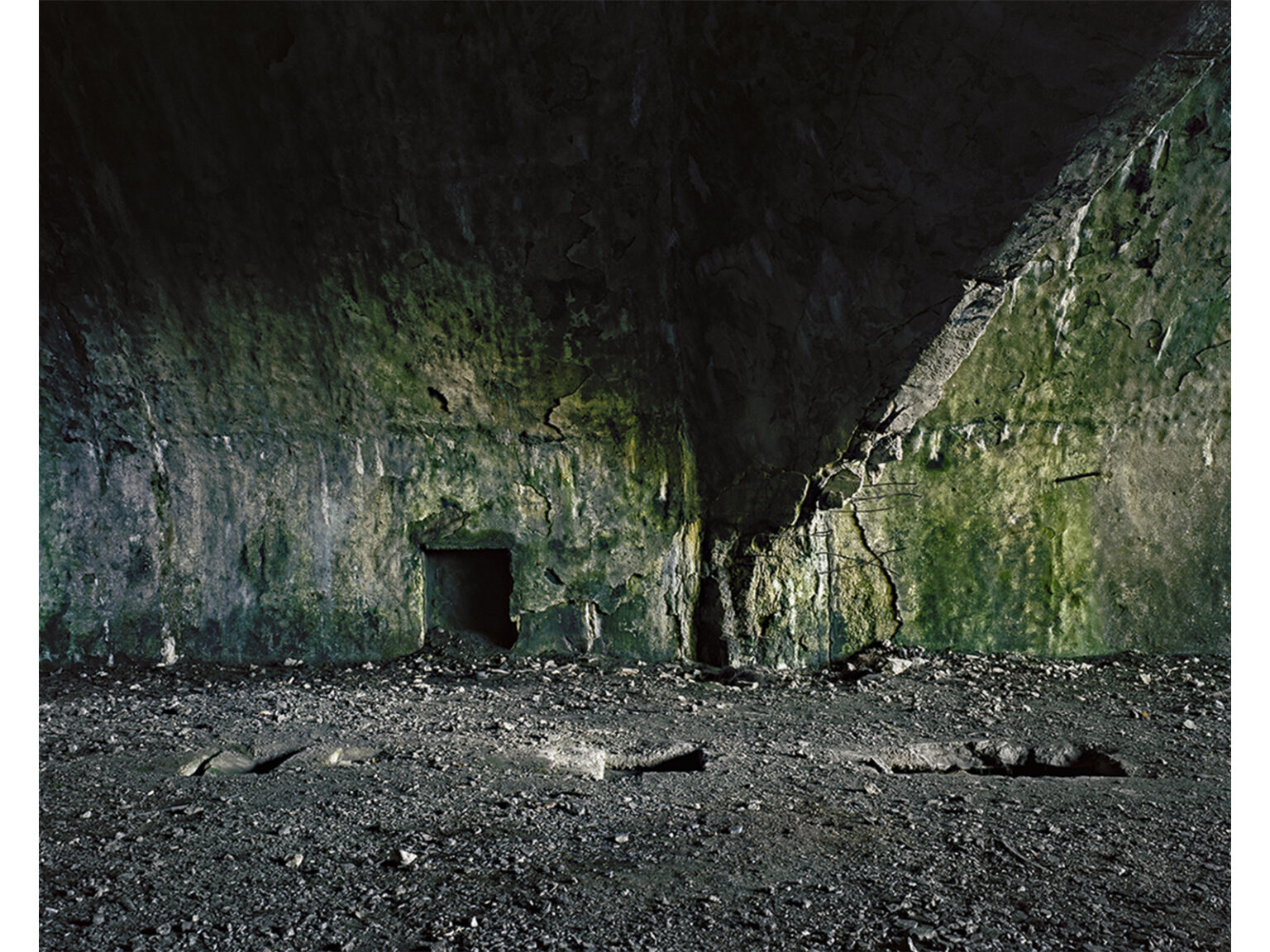 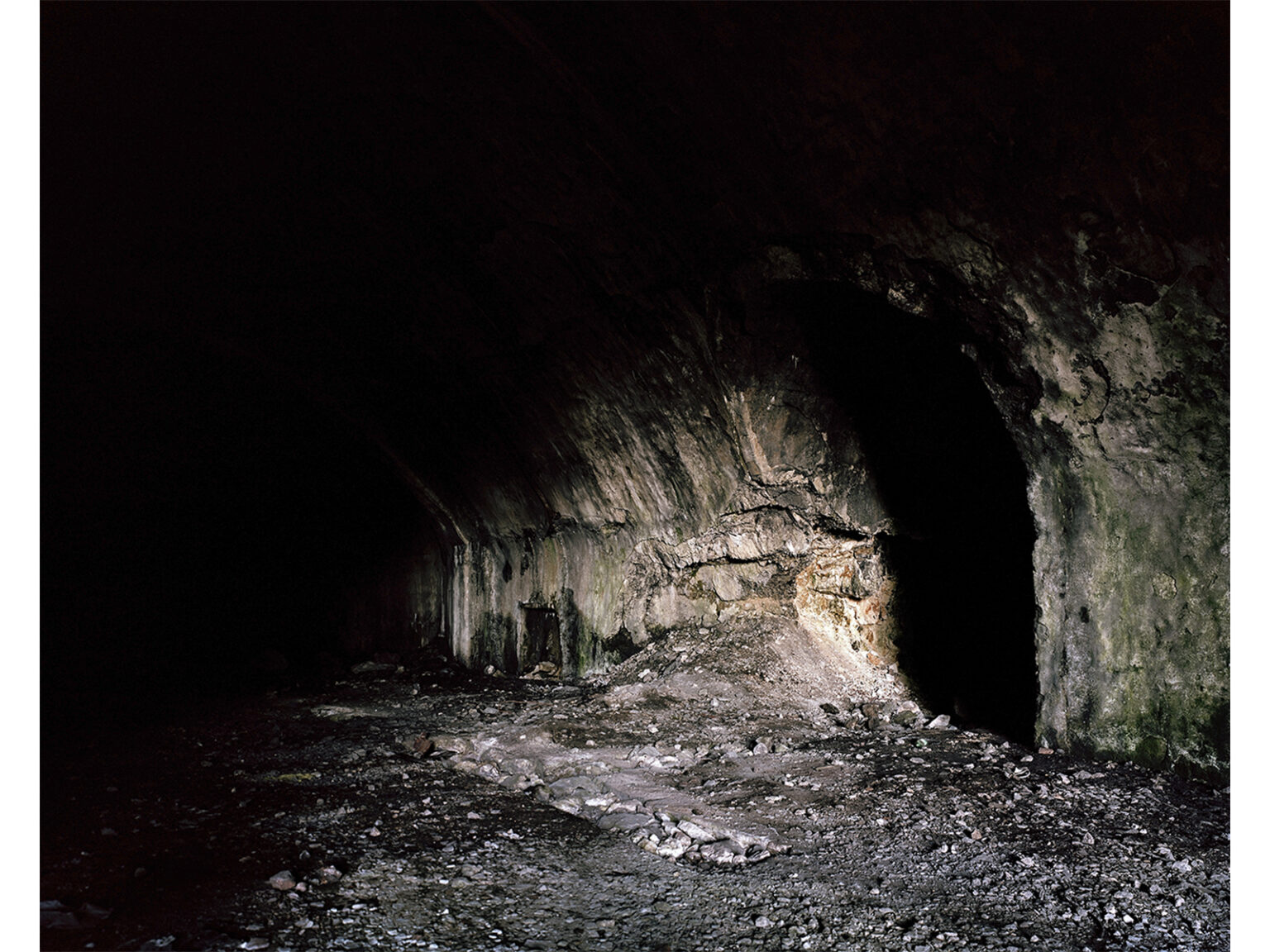 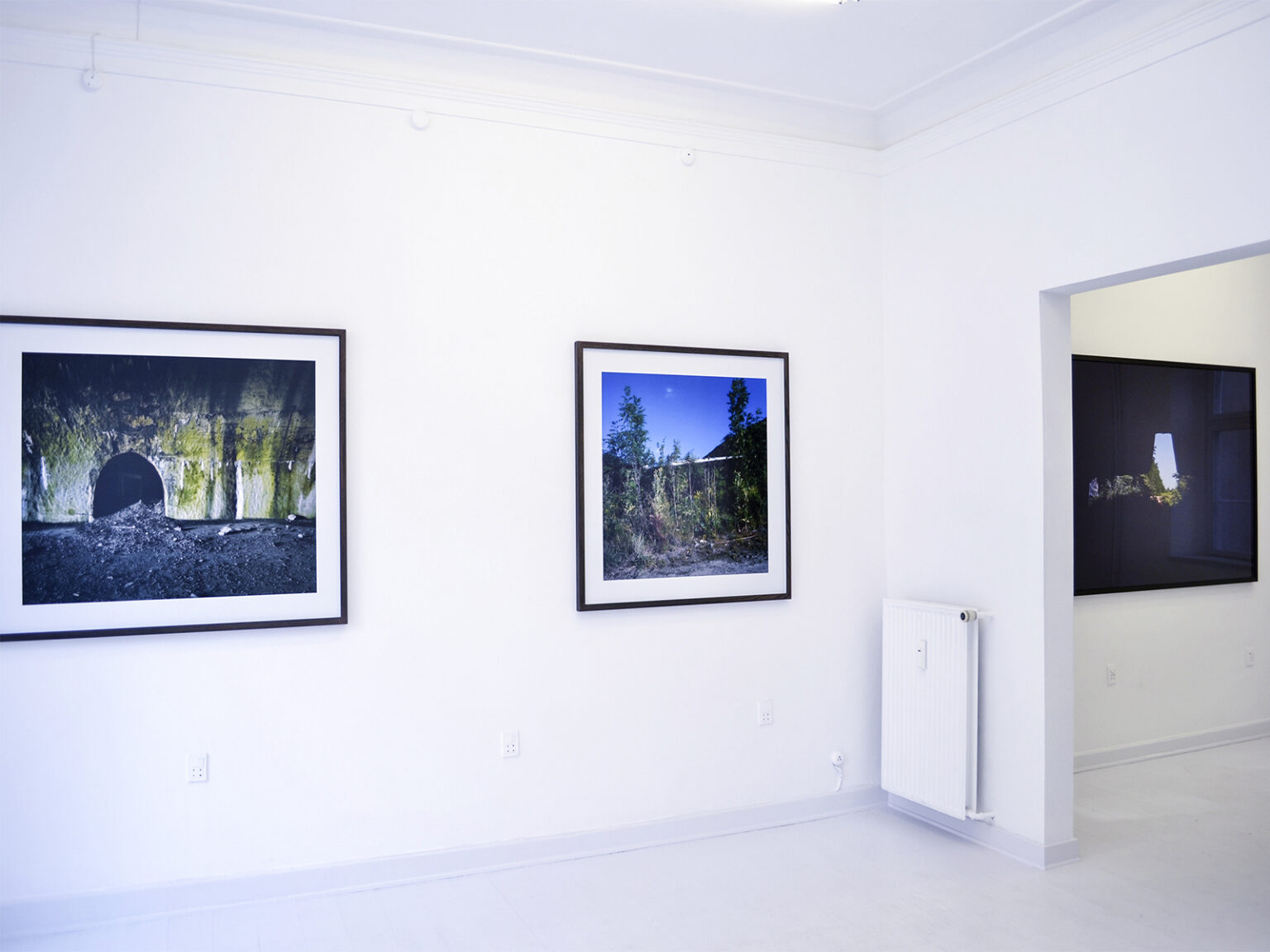 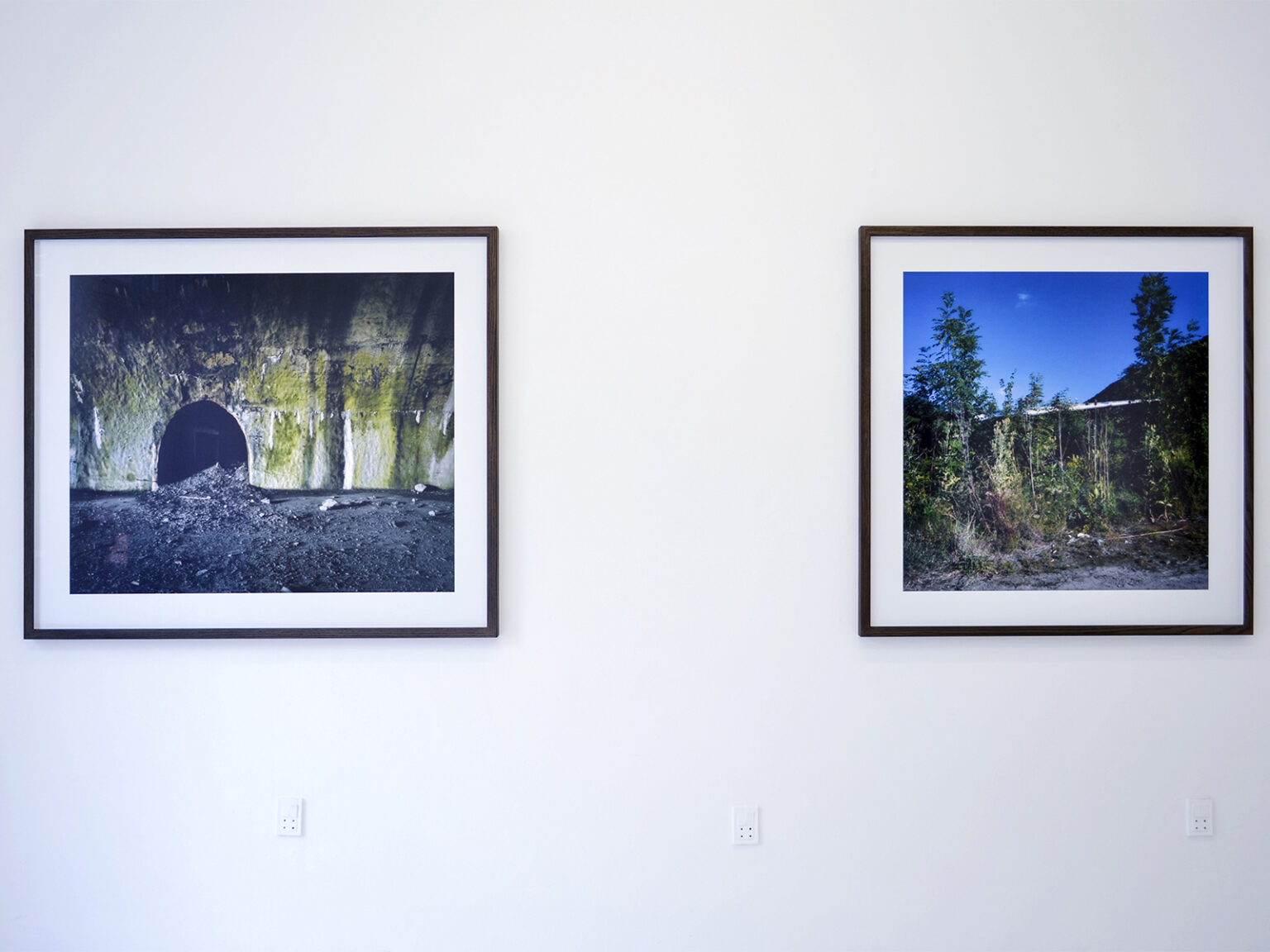 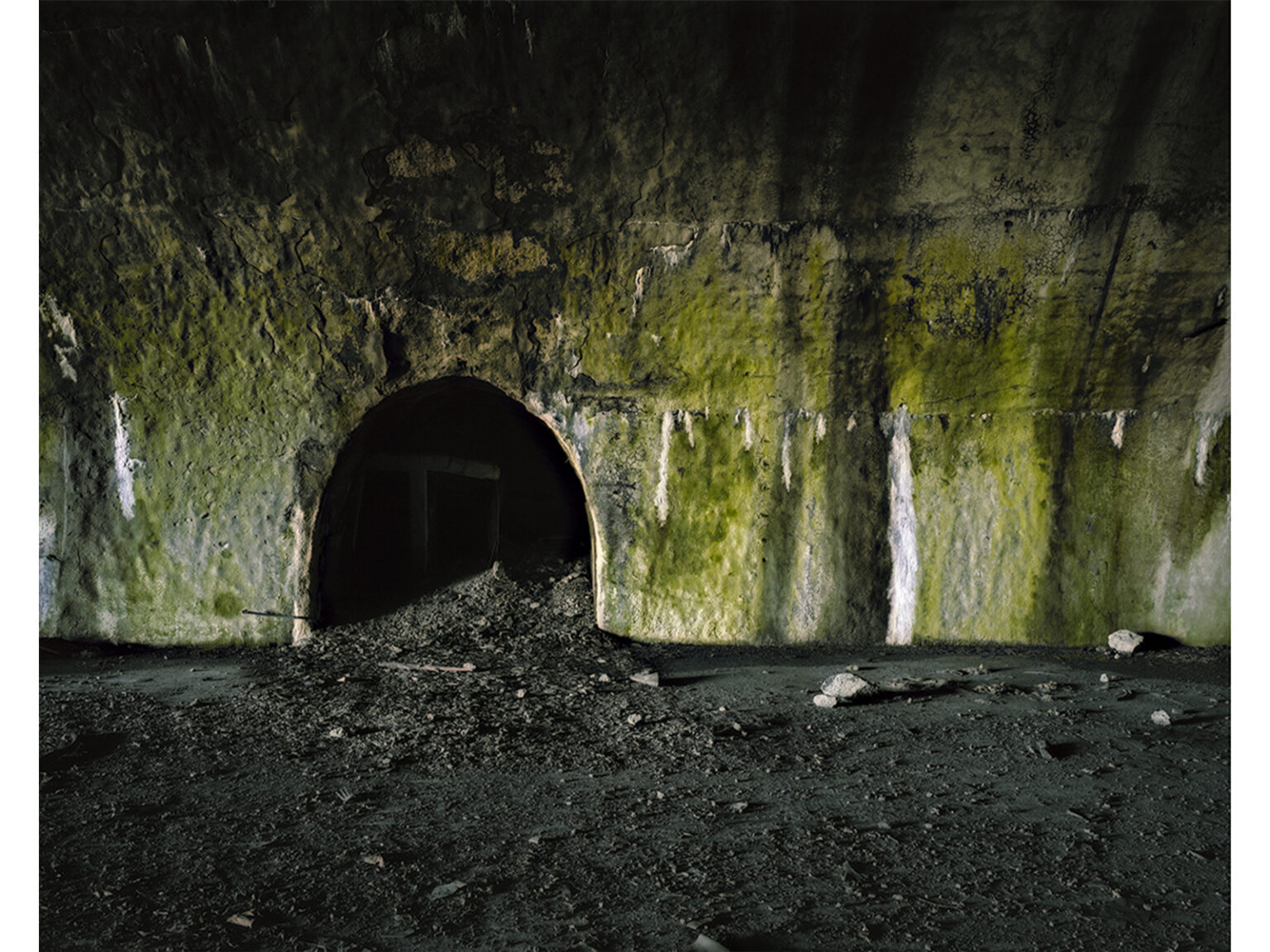 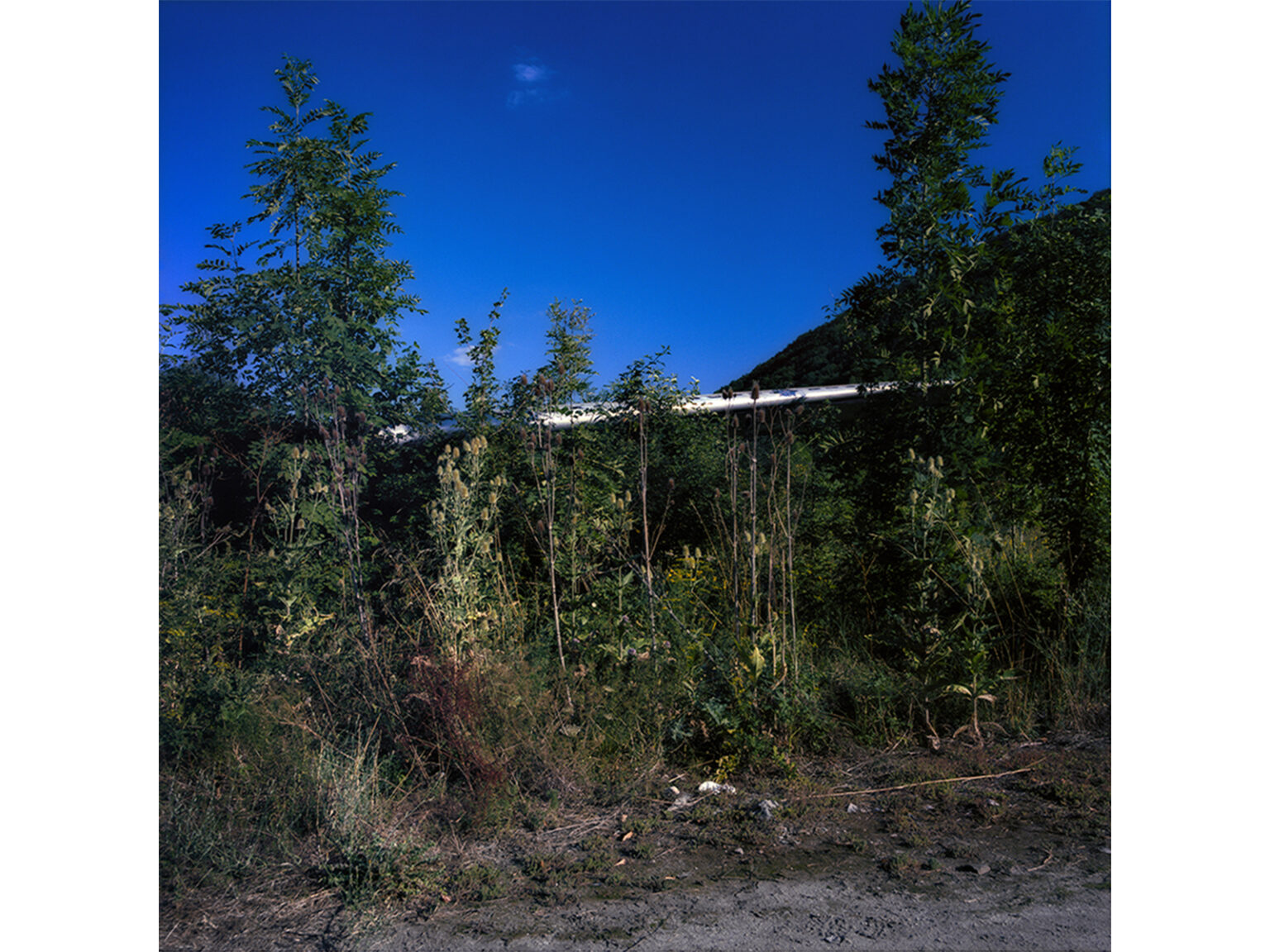 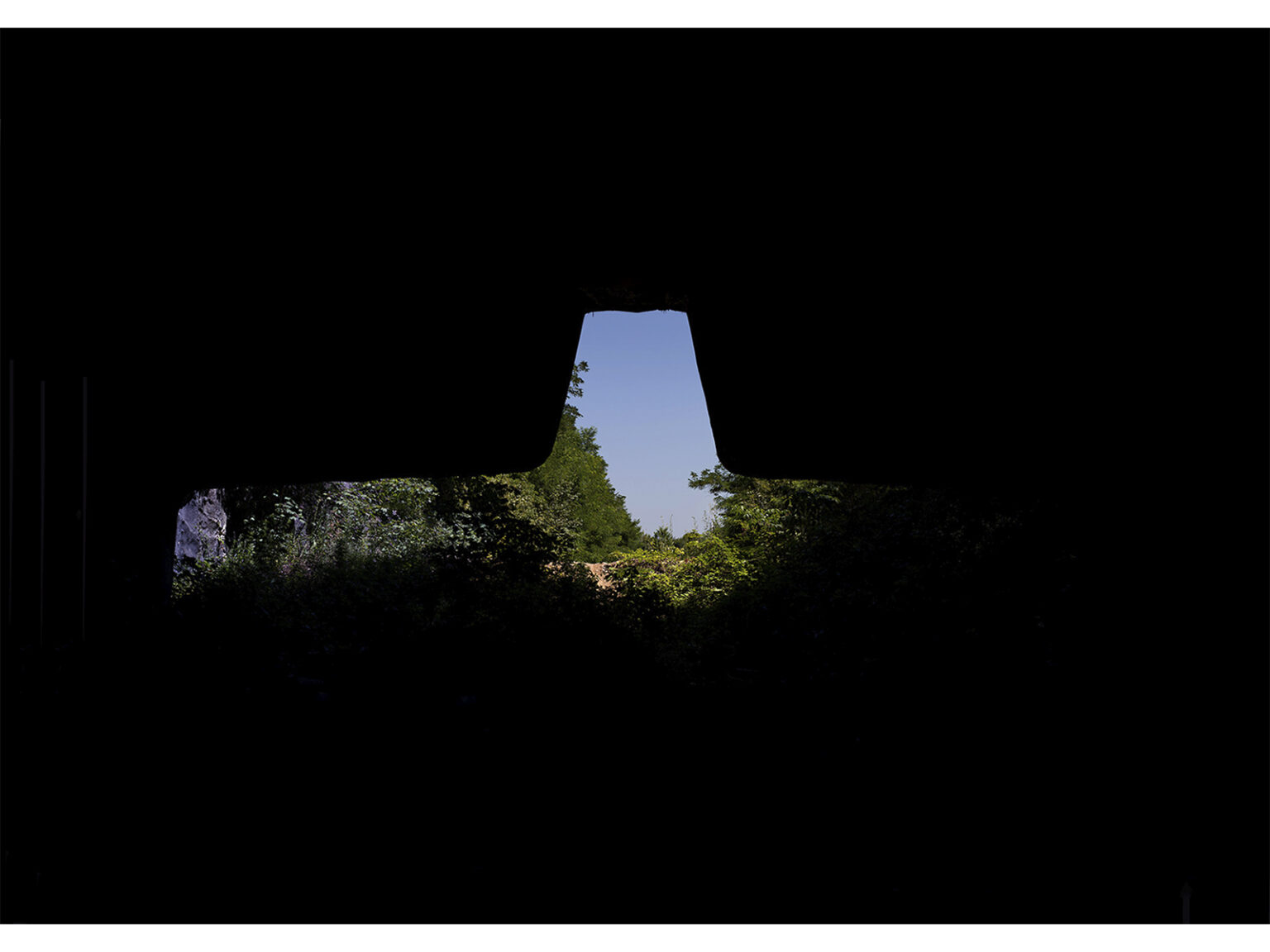