The exhibition OSX consists of a number of installation works and a digital photo series by Nanna K. Hougaard. Together they focus on the existential gap between the physical individual and digital life, which inhabit more and more of daily lives as digital consumerism.

Current limitations to physical movement due to the Corona pandemic, is translated into digital formats – image and abstraction is the new norm as users of video conferencing software change style and background to their liking, and climbers ascend their kitchens as if it was a mountain wall in California.

Late capitalism and the ends of sleep is a work that floods the gallery space in high frequency blue-light. The title of the work is adapted from a book by author Jonathan Crary, that define sleep as the last territory not yet conquered by capitalism, but which however to an increasing extent is eroded by blue light emitting devices – blue light inhibits the production of the sleep hormon melatonin and locks the attention of the individual in a commercial virtuality.

Together the works attempts to make tangible the fact that our lives to a large extent is lived on the conditions of digital interfaces, while still being bound to physical bodies and perception. The installation El Capitan takes its name after a renowned rock formation in California, that in the world of climbing equals extreme physical challenge, but is also the name of a macOS operating system from 2015. A group of climbers have been invited to climb one of the gallery walls cut up by digitally reproduced wall cracks. When climbers are present in the gallery the moves and movements up the wall becomes a material of the work, and when empty the wall traces a map of the movements – sole marks from climbing shoes and soot from the laser cut cracks in the wall. At the same time a manifest of physical presence and virtual abstraction.

We look forward to welcome you to Jacob Jessen’s OSX featuring Nanna K Hougaard, produced and co-curated by August Valentin Schmidt. Opening reception on Friday, August 21, at 5-7 PM. The exhibition runs through to Saturday September 25, 2020

Jacob Jessen (b. 1976) lives and works in Trondheim and Copenhagen. He graduated from The Royal Danish Academy of Fine Art in 2009, and is currently professor with a focus on material and spatial practices. 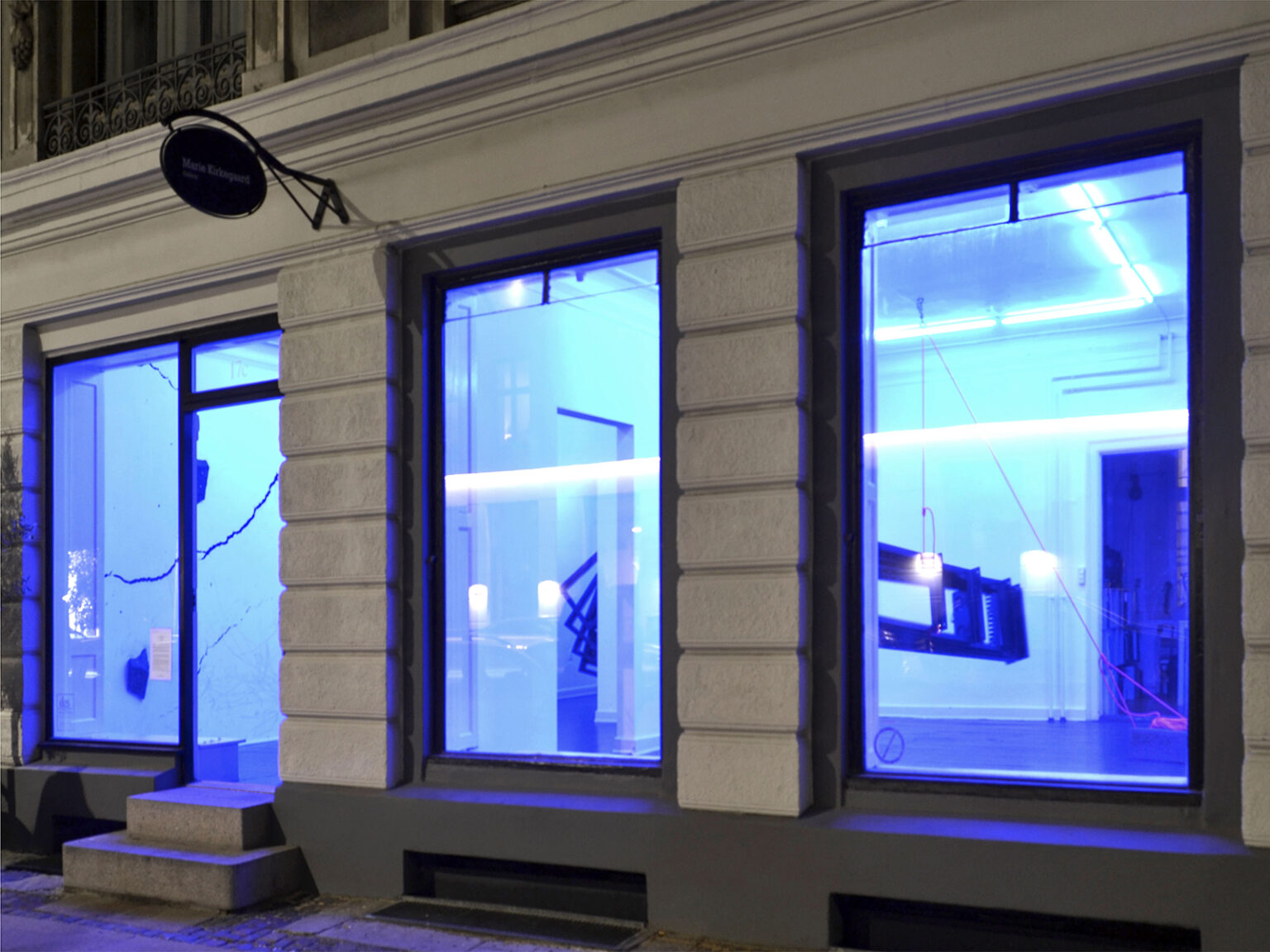 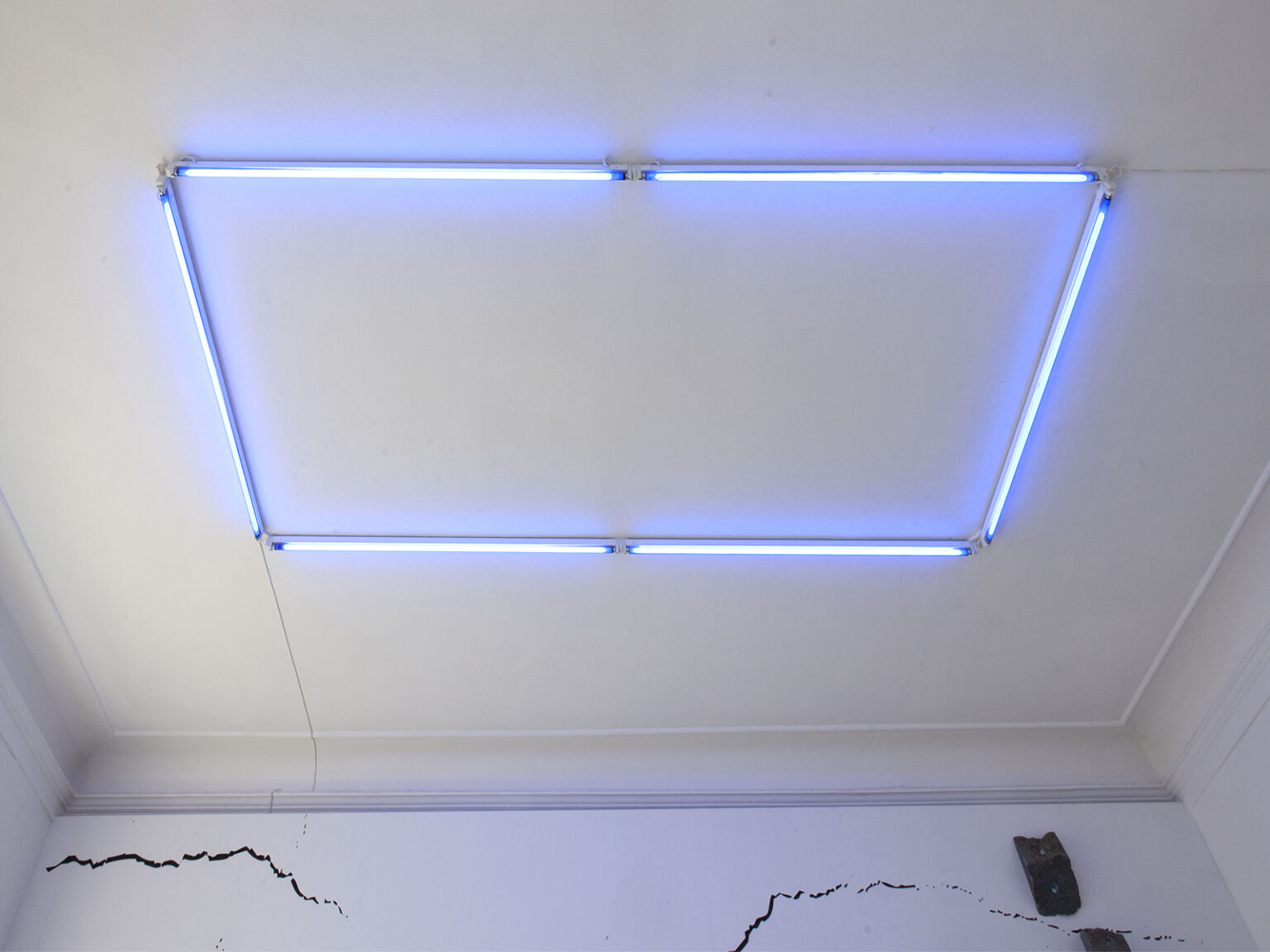 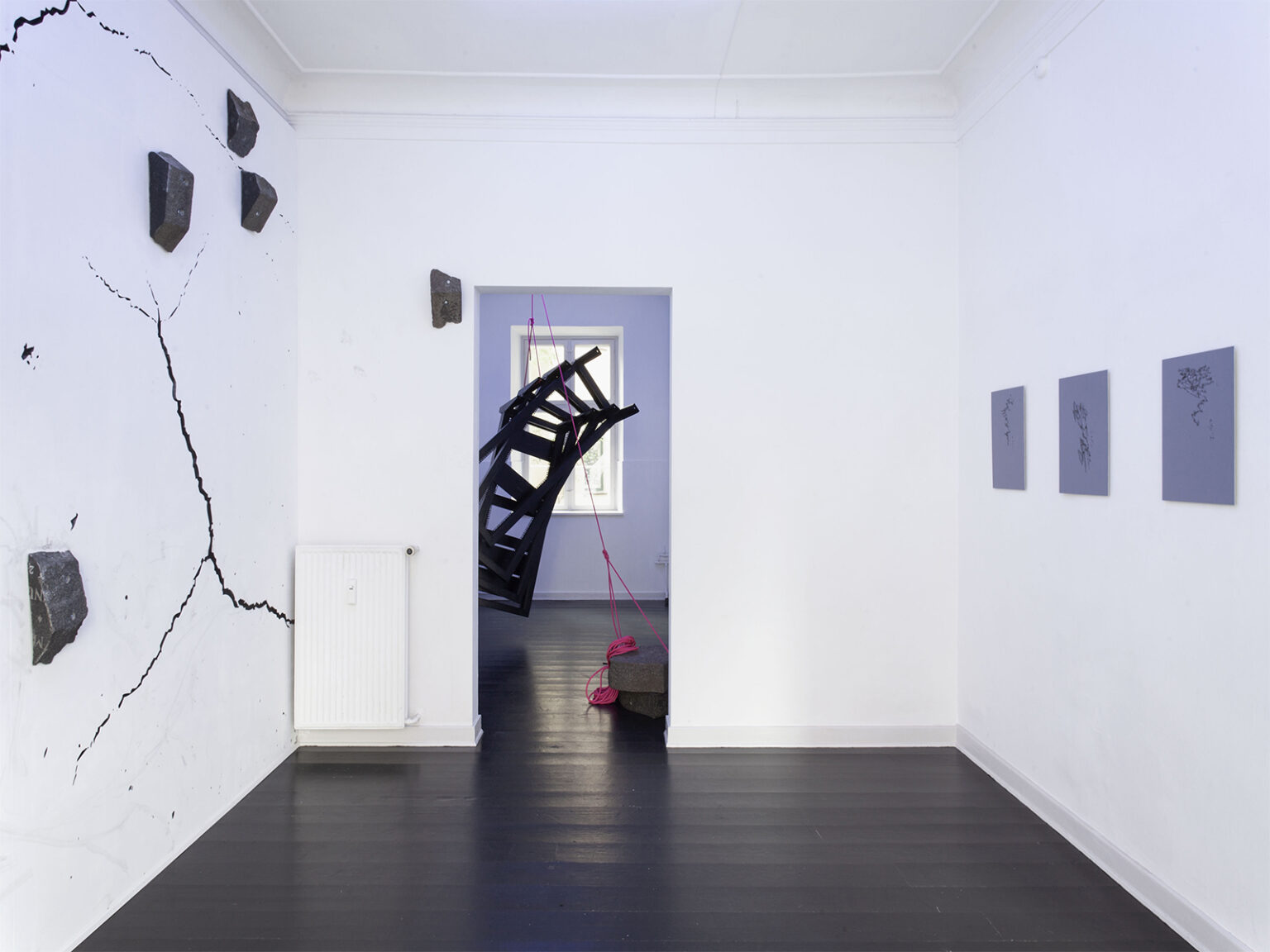 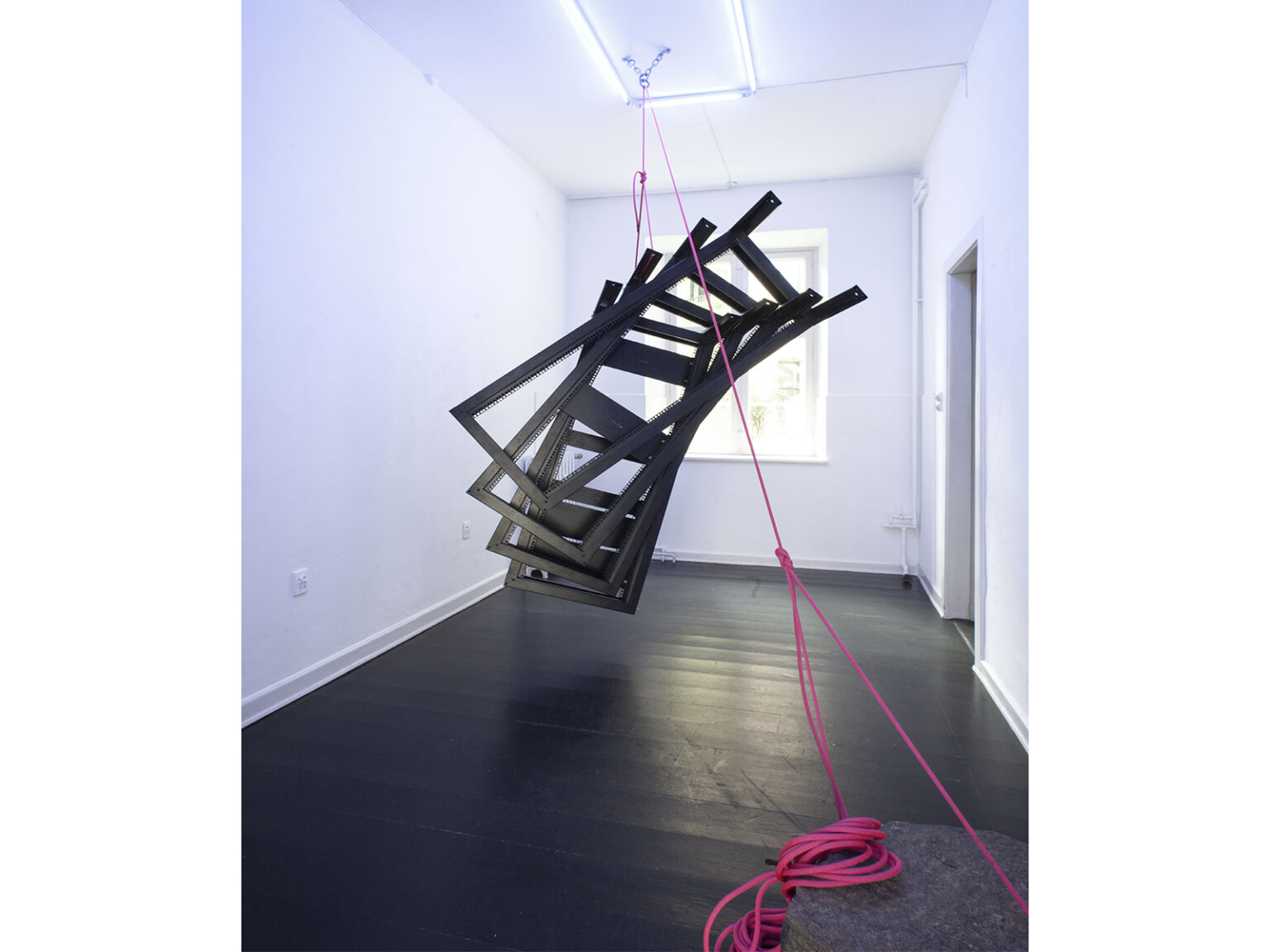 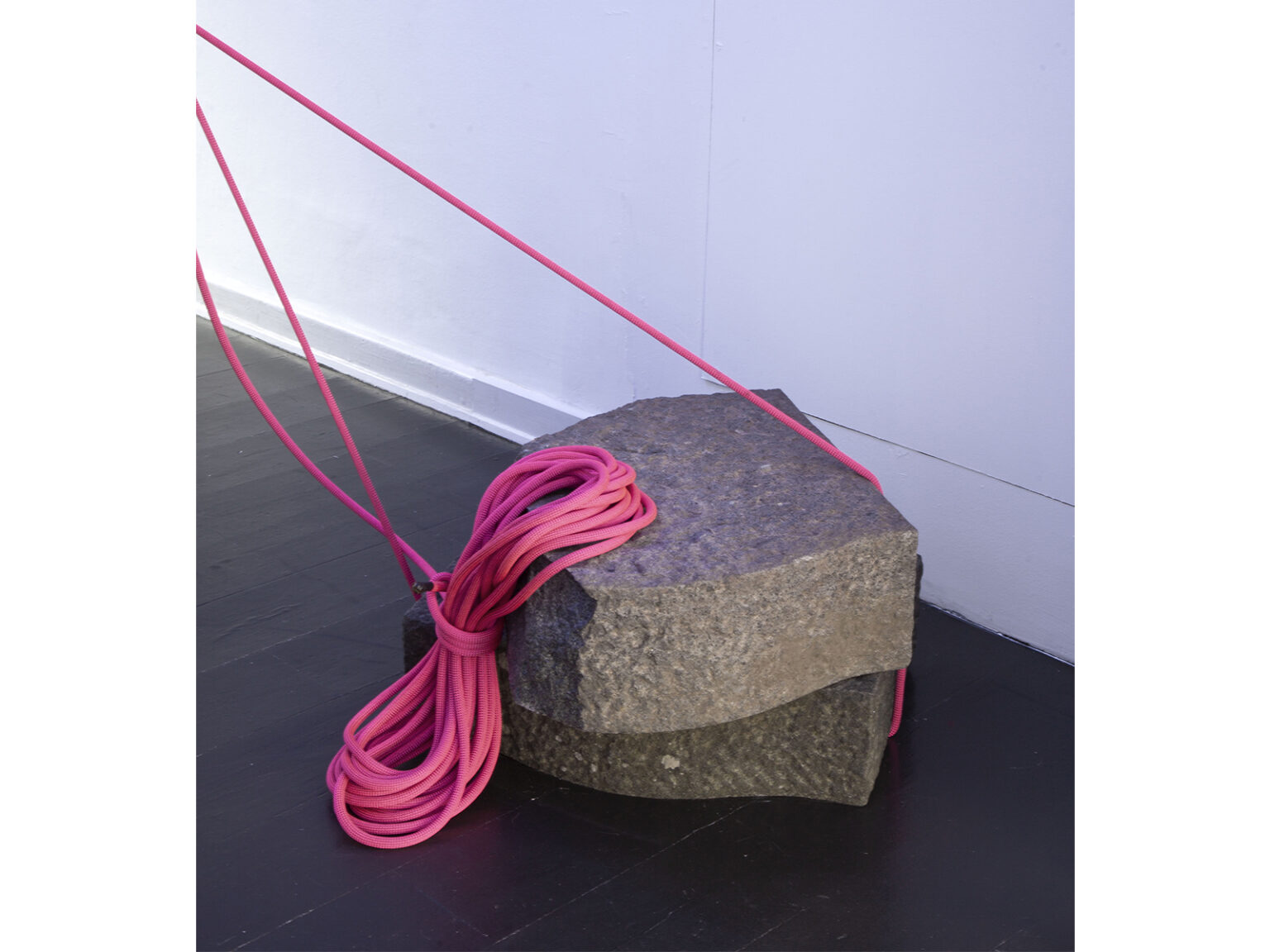 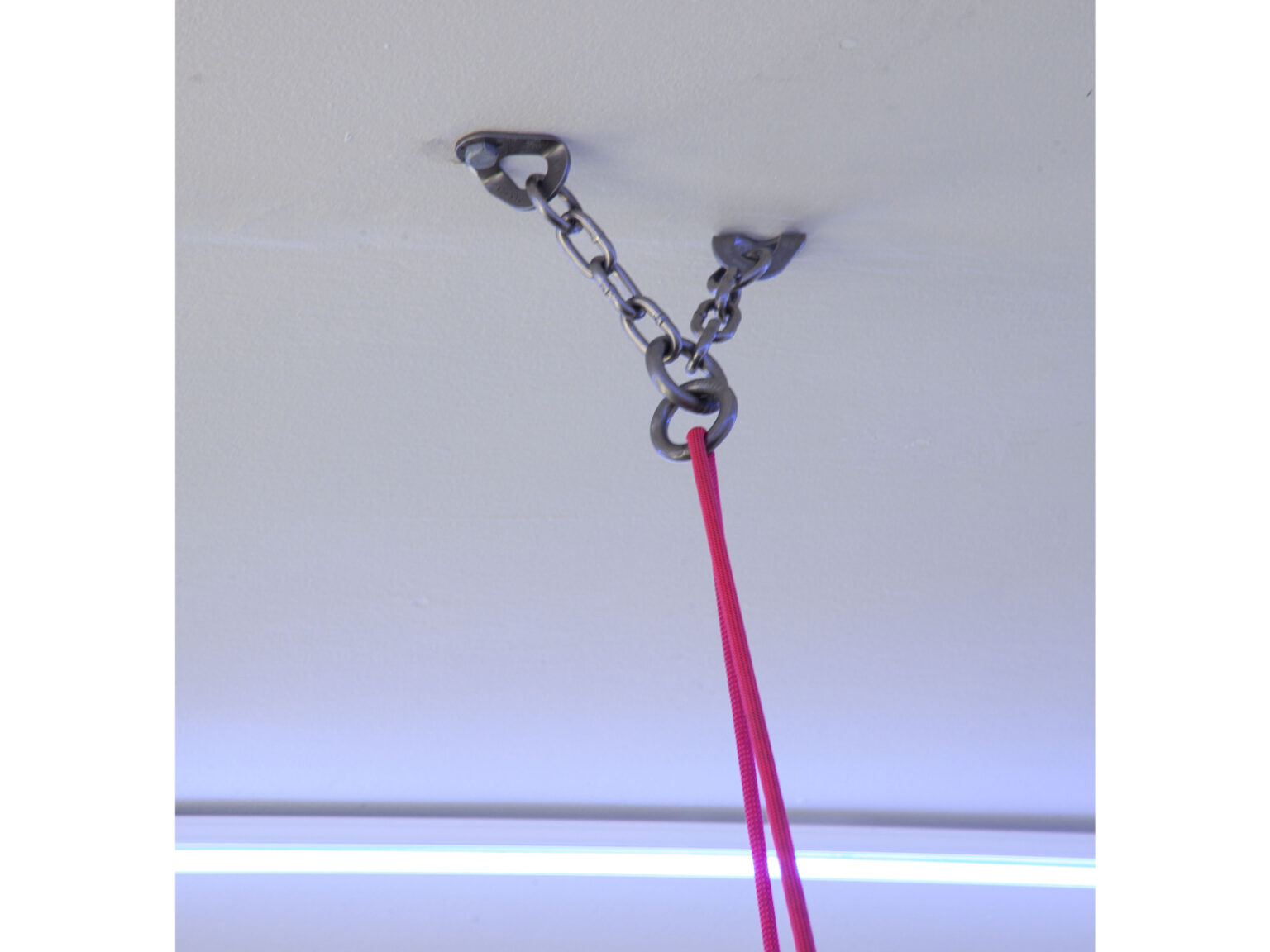 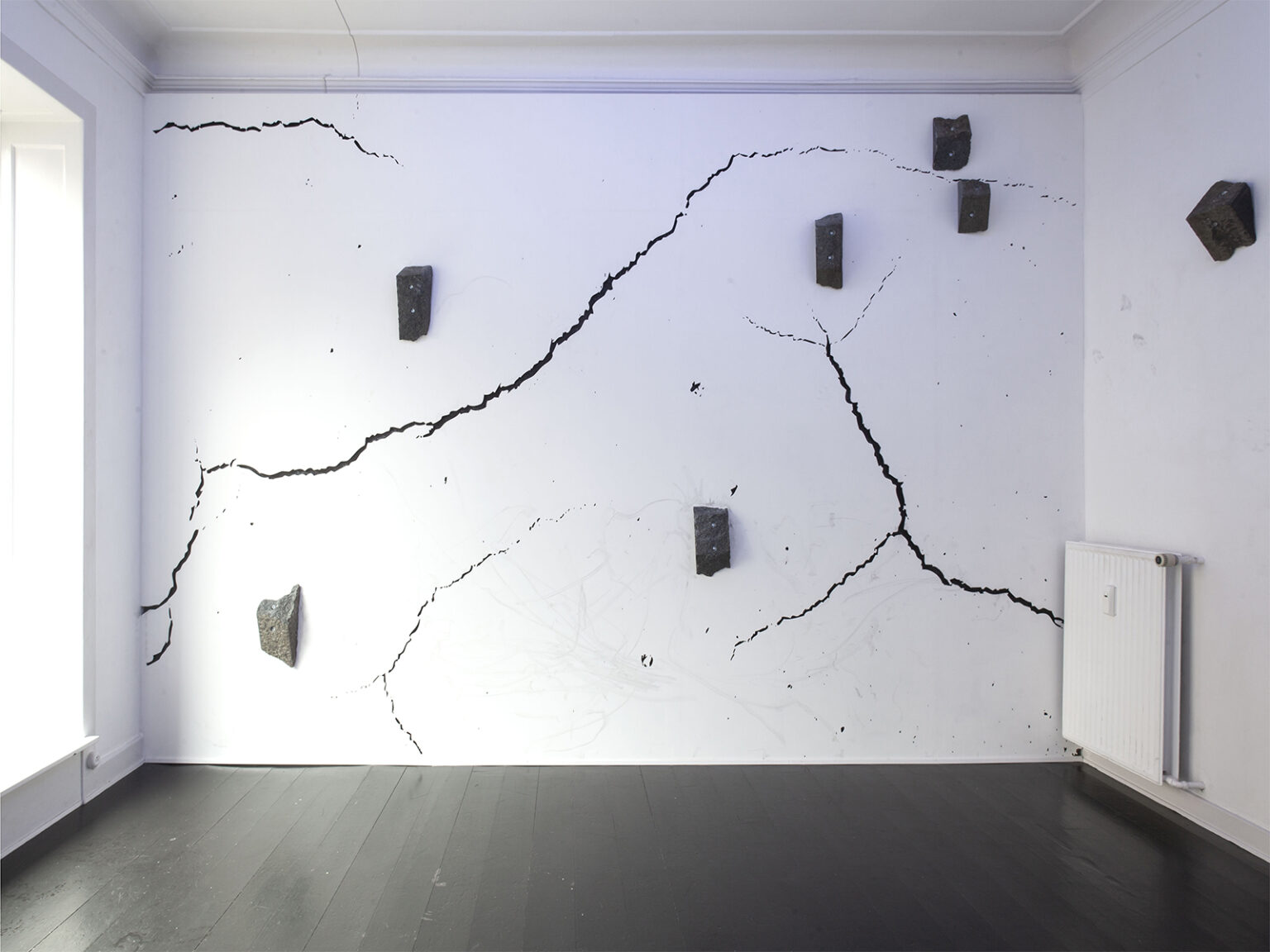 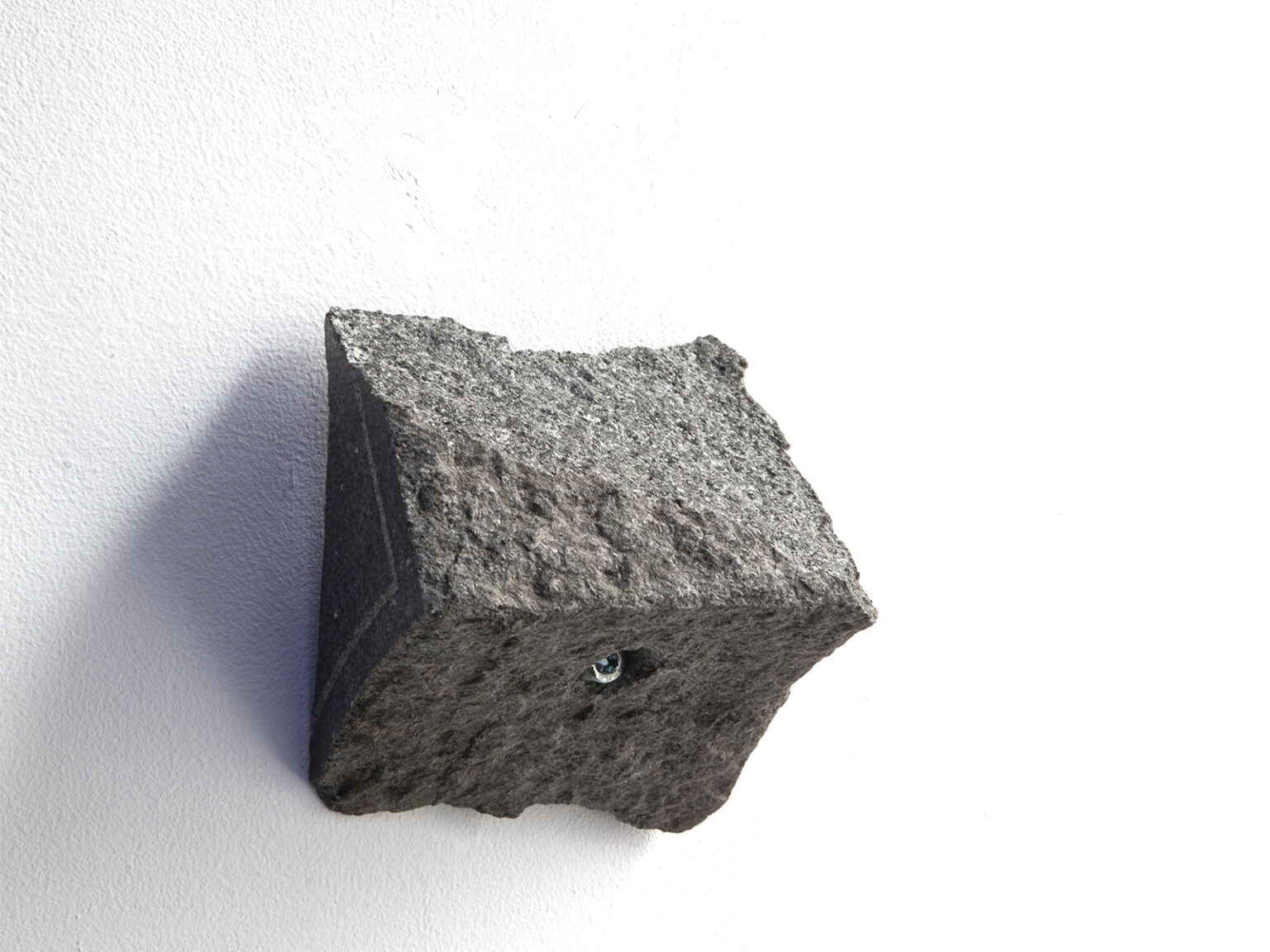 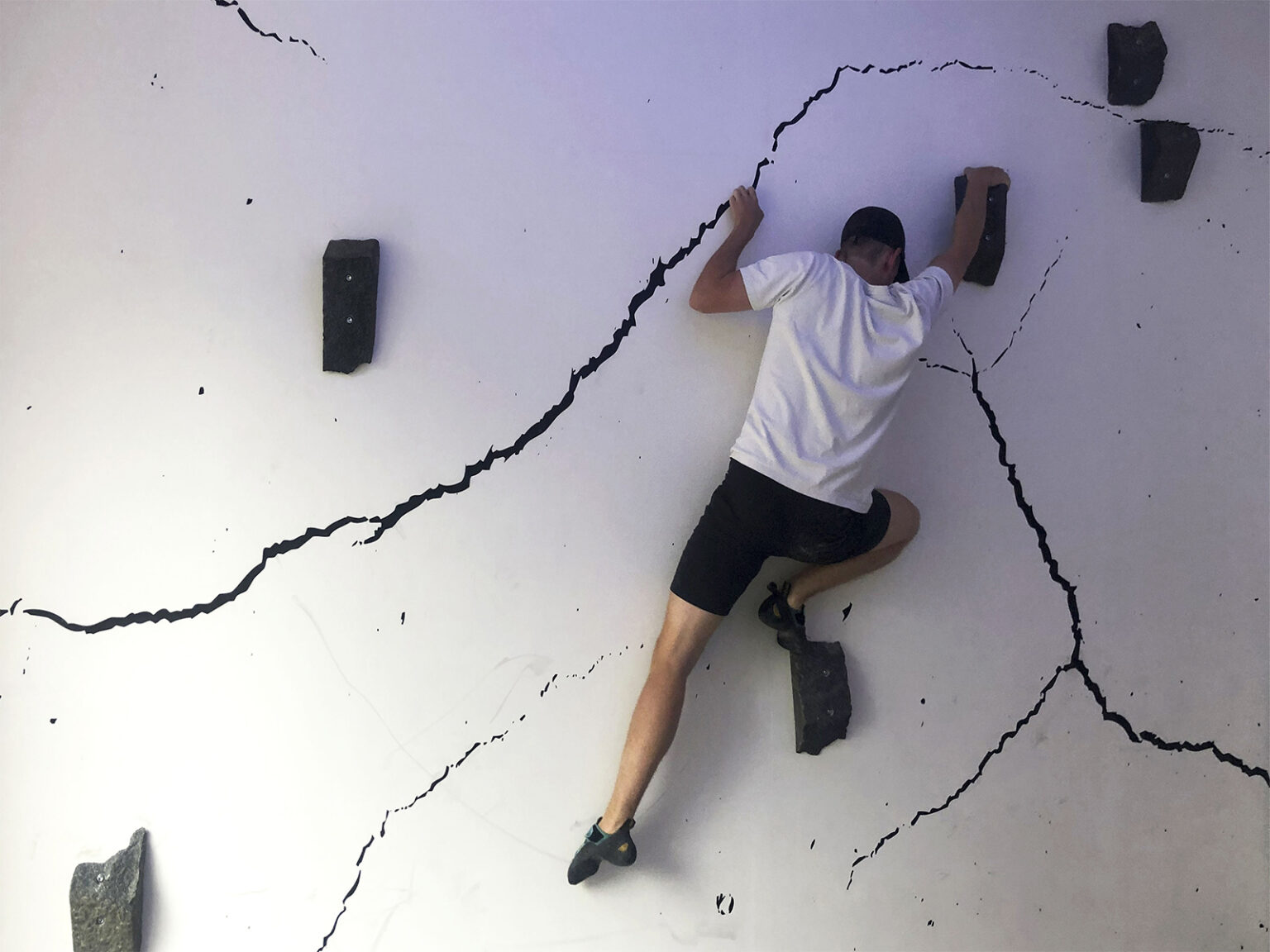 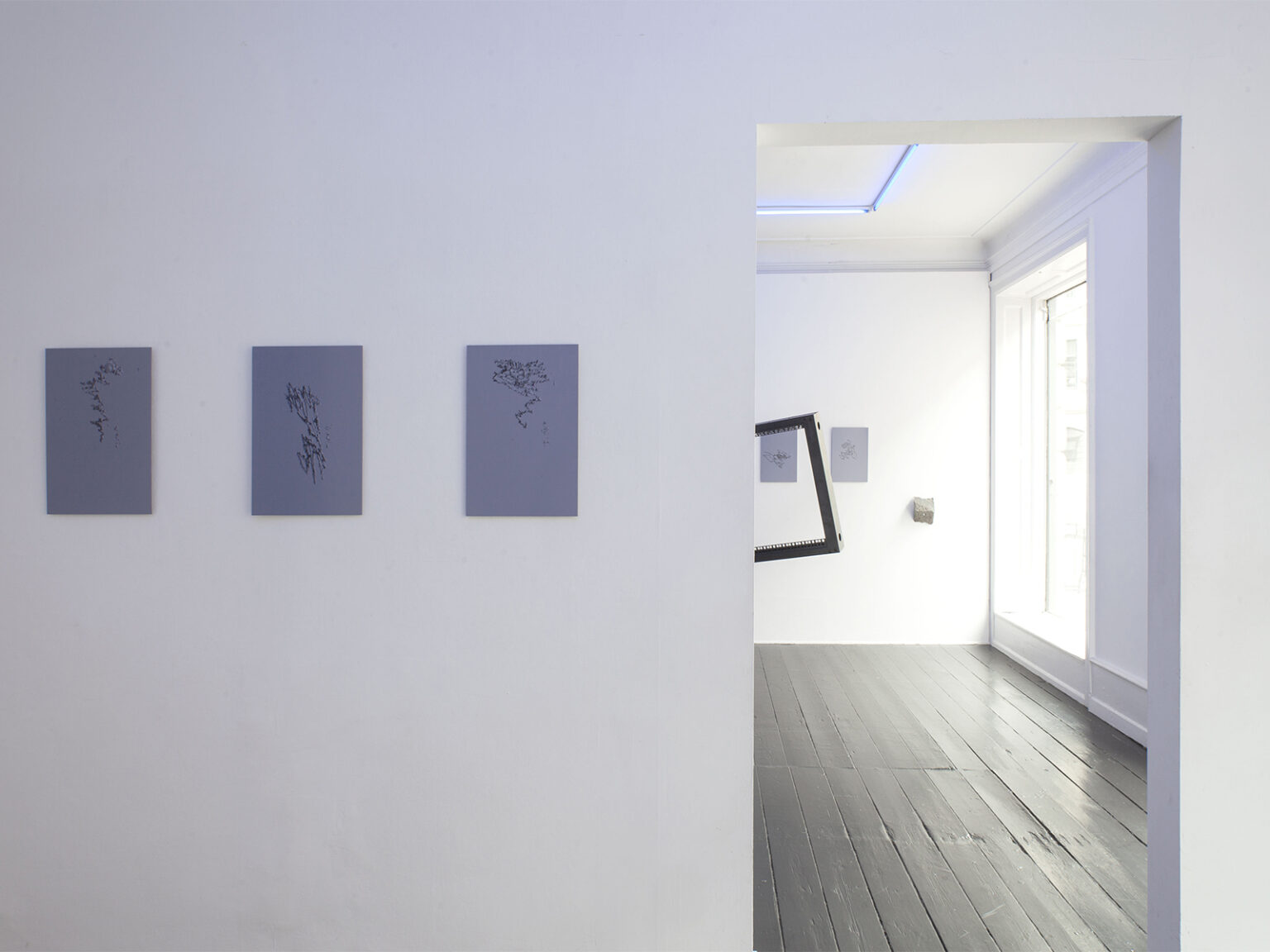 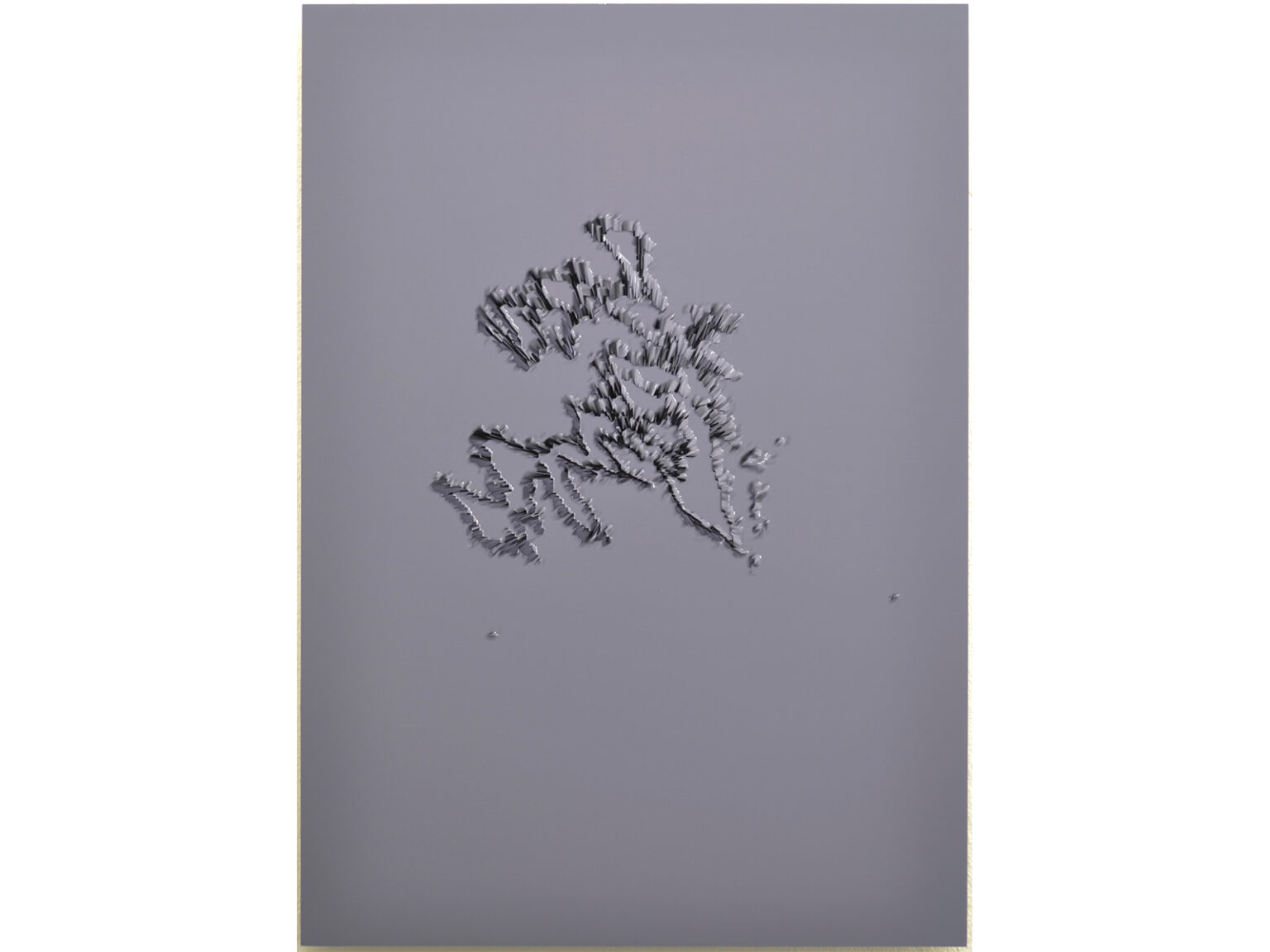 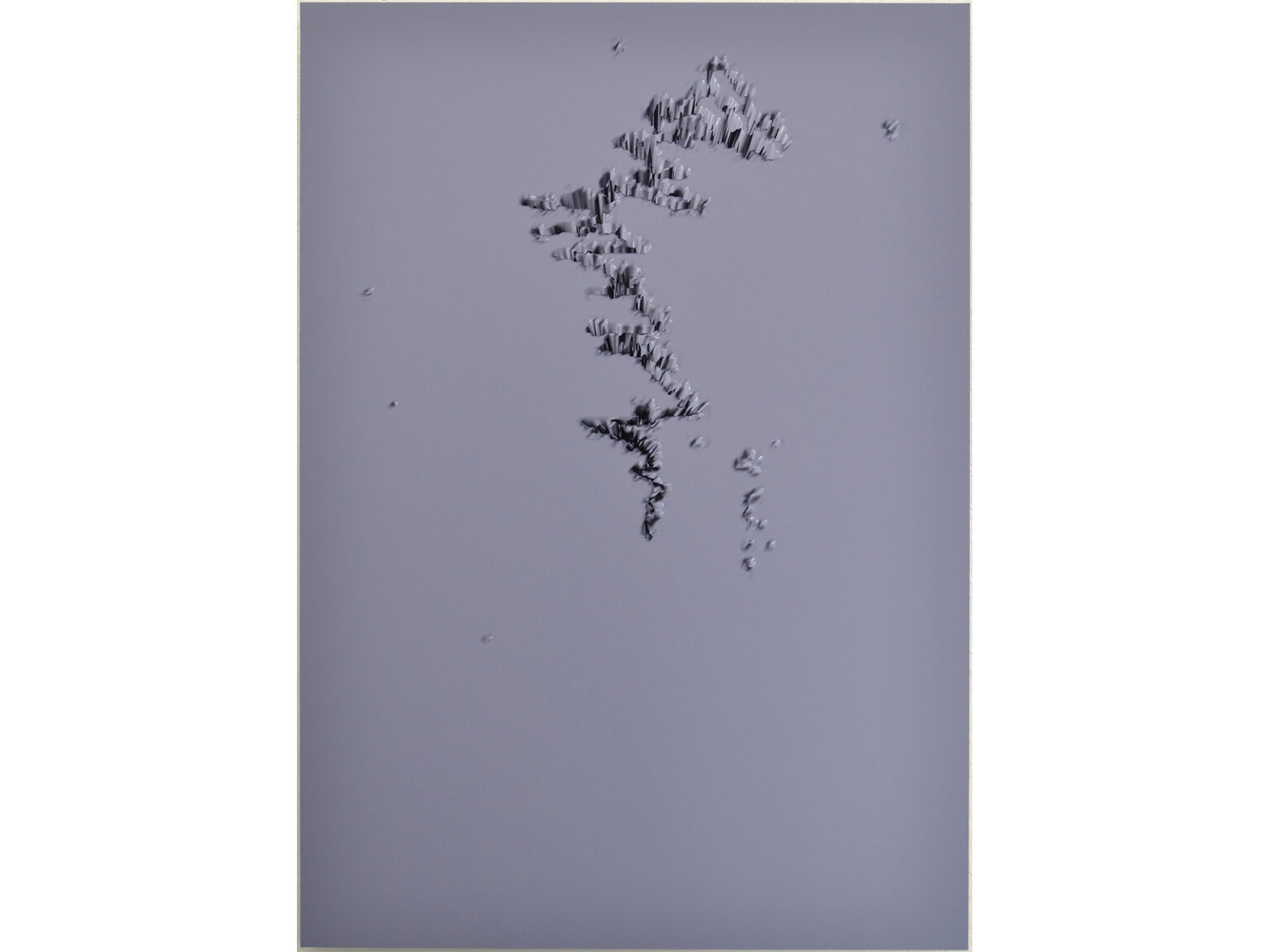 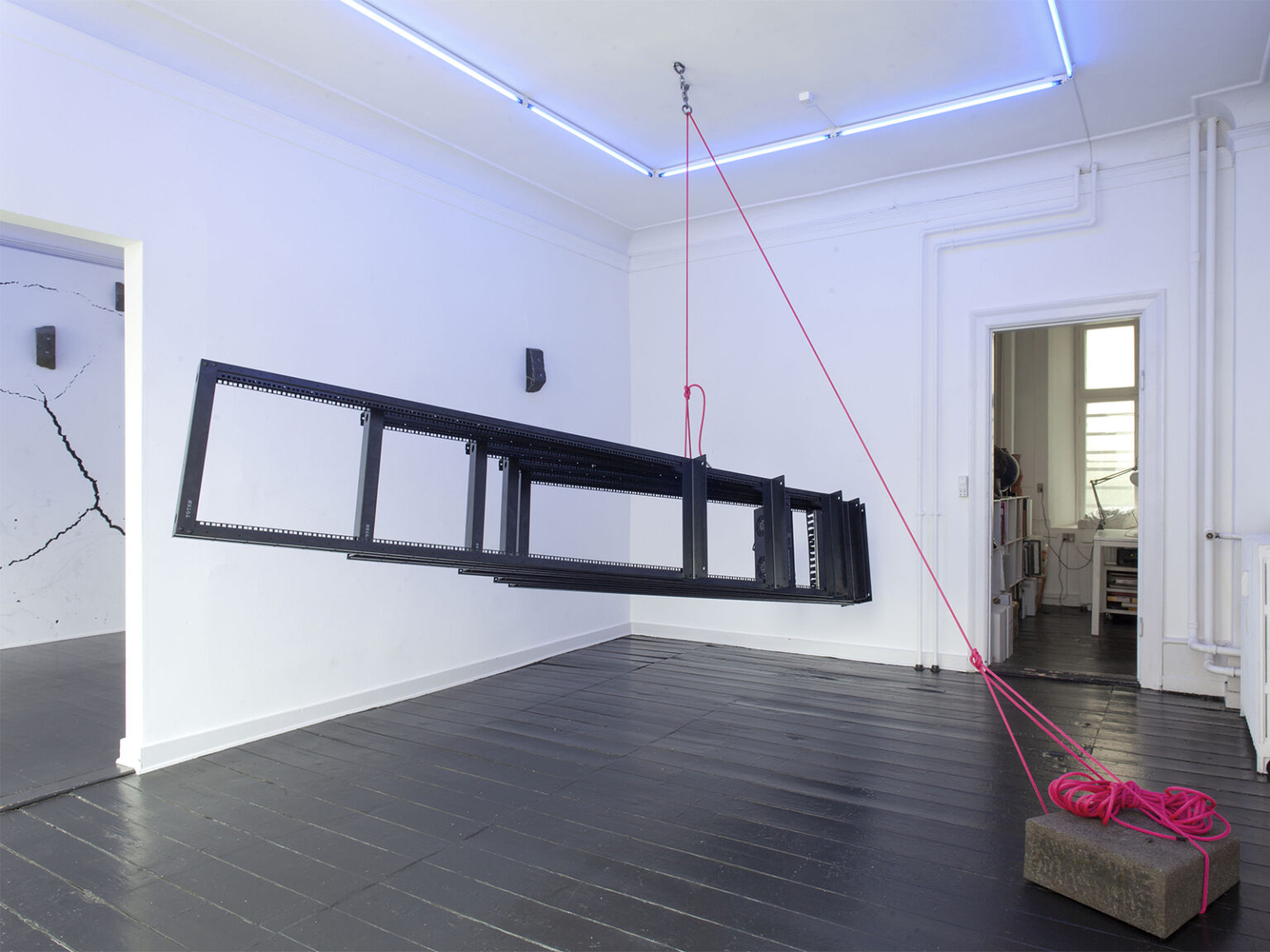 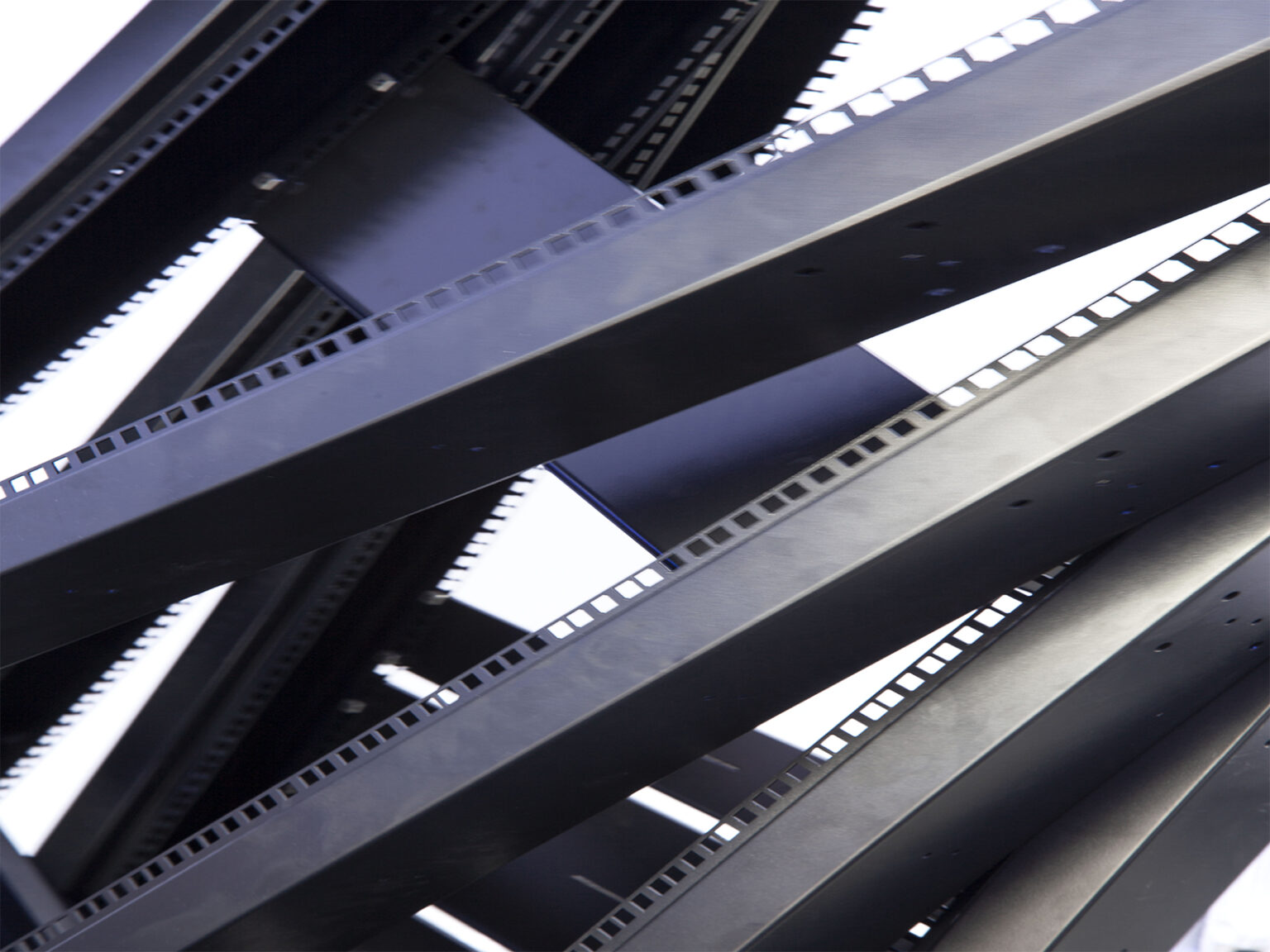 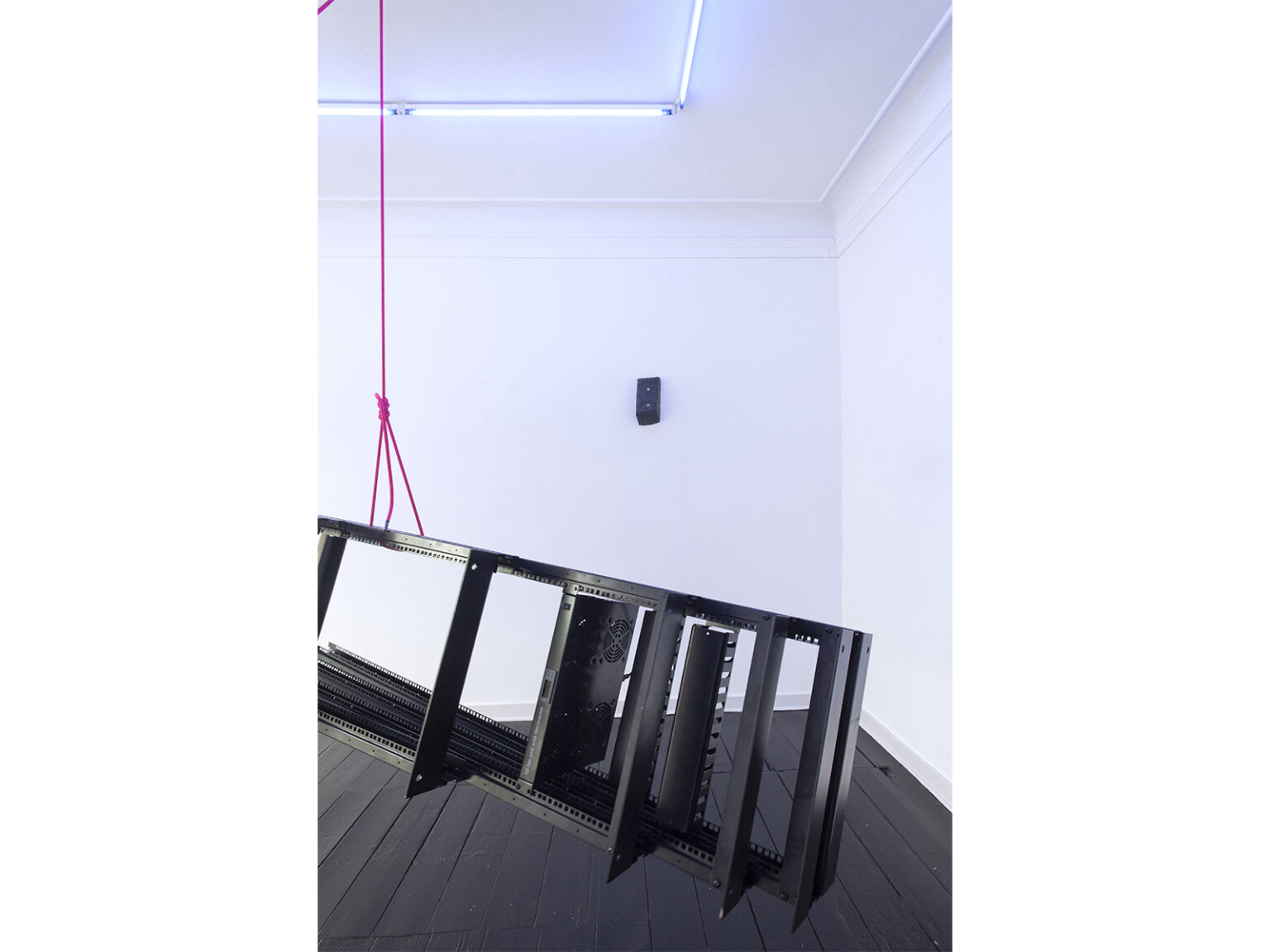