It is with great pleasure that Marie Kirkegaard welcomes you to Jacob Jessen’s first solo exhibition in the gallery, I Miss the Simpler Times When Birds Were Falling Out of the Sky. In this exhibition Jacob Jessen seeks to create a multiplicity of ”sight” of the world – sights, differentiated from himself and his own perspective.

As the first in the exhibition we meet a dominant and site-specific construction named Candy. It is a signal colored pink object that appears to hover mid air and runs as a cohesive giant structure through the gallery walls. Candy is literally an eye-catcher, which is turning our attention to perception in itself; our gaze is headed still further along the long unbroken structural course, while the whole piece is impossible to grasp in its entirety from any place in the gallery.

Jacob Jessen opens up for an exhibition with a focal point on choreography of foreign perspectives – angles and sights that are outside one’s own. This is among others expressed through objects that by themselves are sensations or presences apart from here and now, and thus they form a bridge to an unknown terrain.

The series Highly Accelerated Sculptures consist of artificially rusted steel elements. Their corrosion is accelerated in a salt spray tank. The process itself is specifically designed to accelerate the time of the corrosion at which the objects are between 10 and 100 years older than they actually are. By this they represent a different time than the here and now –Highly Accelerated Sculptures is, so to speak the future in the present.

Jacob Jessen’s I Miss the Simpler Times When Birds Were Falling Out of the Sky consists of different series of works departing from the basis of the subjective and the artist himself, to appearing as small displacements of object, time and space. The series Ghost View are 3 images photographed by Max, Jacob Jessen’s 7 year-old son. The images are photographed one morning from Max’s idea that the scenery could become a work of art. In this way the photographs represent an ambiguous perspective; They represent a both shaped and non-shaped idea of contemporary art in general – and they are also Jacob Jessen’s gaze as an artist seen through Max, and his view on his father as an artist.

Jacob Jessen (b. 1976) lives and works in Copenhagen. He graduated from The Royal Danish Academy of Fine Art in 2009, and works primarily with installation and time-based media.

He recently showed at Danske Grafikere and has participated in exhibitions at the Vaal Gallerii, KUMU Museum of Modern Art, Artissima 18, IMO Projects, Kunsthal Charlottenborg and ApArt. He is also part of the exhibitions platform TOVES in Copenhagen. 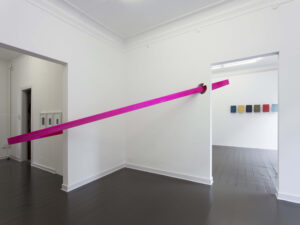 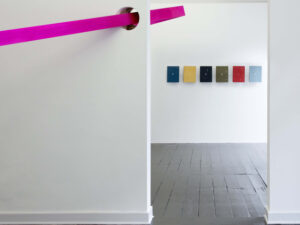 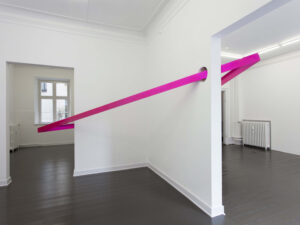 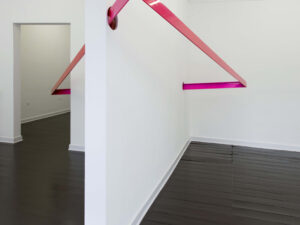 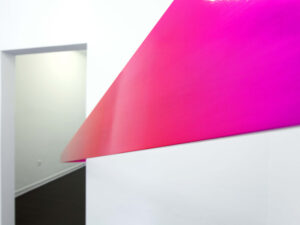 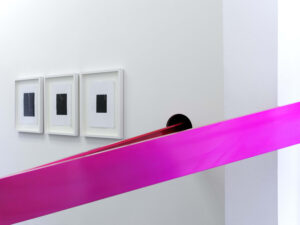 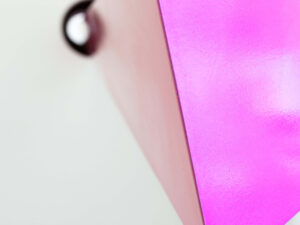 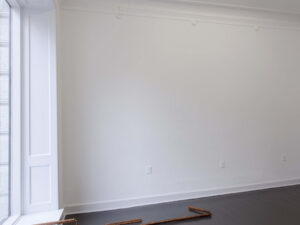 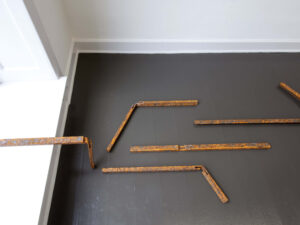 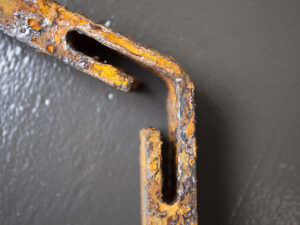 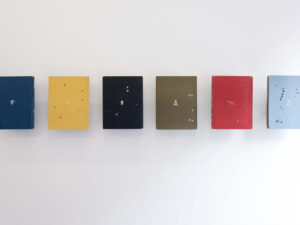 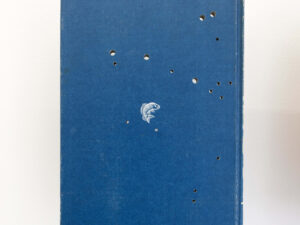 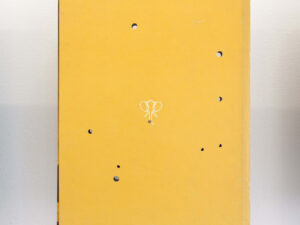 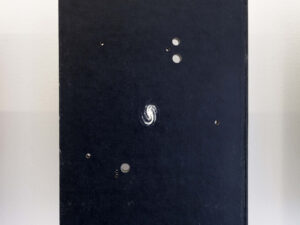 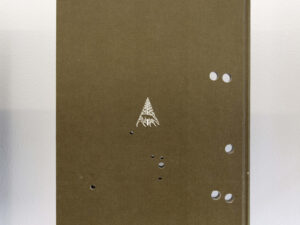 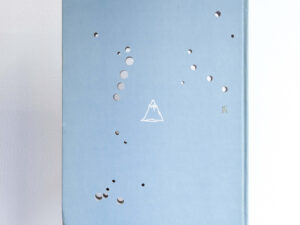 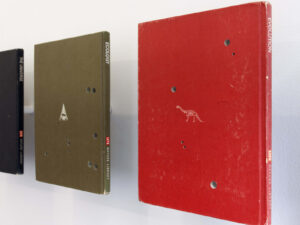 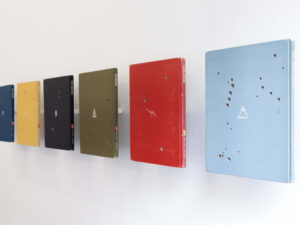 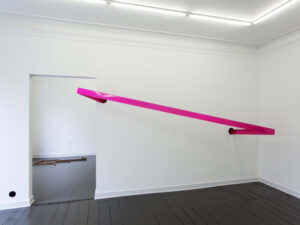 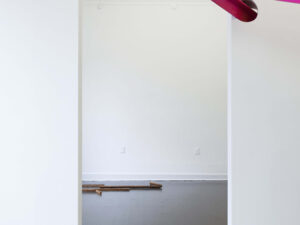 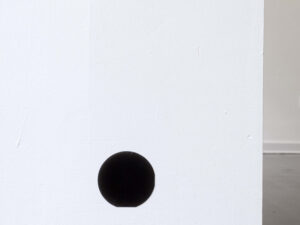 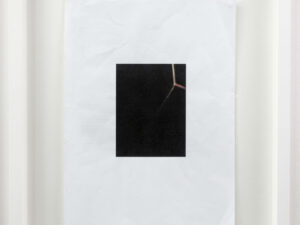 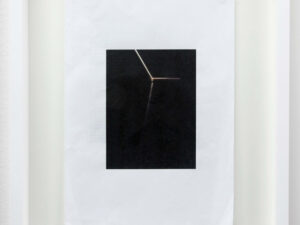 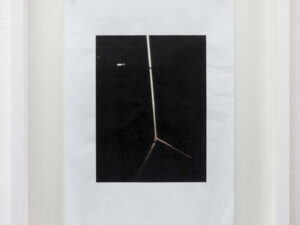 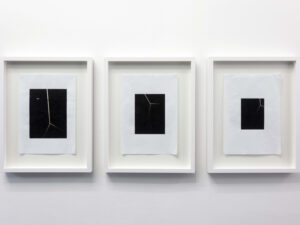