“I often wonder whether subjectivity is a form of contagious infection and whether comprehension is a state of inflammation, a neurotic mimicry that emerges to soften the anxieties caused by the various faces of difference.

The works in this exhibition come from several ongoing series made simultaneously.

The spell paintings are the physical ruins of explicated and forgotten desires. The literal text of a whim is painted on a blank canvas with perfume, one letter upon the next, a palimpsest, then lit on fire. The alcohol in the perfume ignites and burns the areas of the canvas where nothing had been written. I make small wooden frames, paint them and then nail them to the sides of each small canvas.

I think of these works and their modular relationships to one another as a construction of aisles. Ideally, these aisles become a kind of an image that is more of a situation than it is a picture. This image is the location where I wish for something like a social ego to gather and accrue. In these aisles the social contracts may have potential for various permissions and reconstitution.

Ideally, in these aisles the social contracts of language and proffered communicative utterance might have potential for various permissions and reconstitutions. But I often worry that subjectivity might merely be some contagion of influence, an influenza. Communication would be an effect, a symptom of some enchanted, collaborative narcissism where we would only need to nod when passing by a mirror”.
James Krone, 2015
James Krone (*1975) born in Chicago, lives and works in Berlin. Recent and upcoming exhibitions include a solo exhibition with Kavi Gupta Gallery, Chicago (November, 2015), Catsuit for Men (solo) Night Gallery, LA (2014), The Unfinished Season (curated by Marc Leblanc) at Galerie Nagel Draxler, Köln (2014), The White Album (curated by Gladys Katherina Hernando) at Richard Telles, LA (2014), The Politics of Surface, Berthold Pott, Köln (2014), Almost Something not Quite Nothing, Ambach and Rice, LA (2014), We is Somebody Else (solo) at Brand New Gallery, Milan (2013) and ABC Berlin (solo) with Kavi Gupta (2013).

Krone’s work has been published and reviewed online and in print in various publications including Artforum, Frieze D/E, Mousse, ArtSlant, Modern Painters, ArtUs and Monopol. 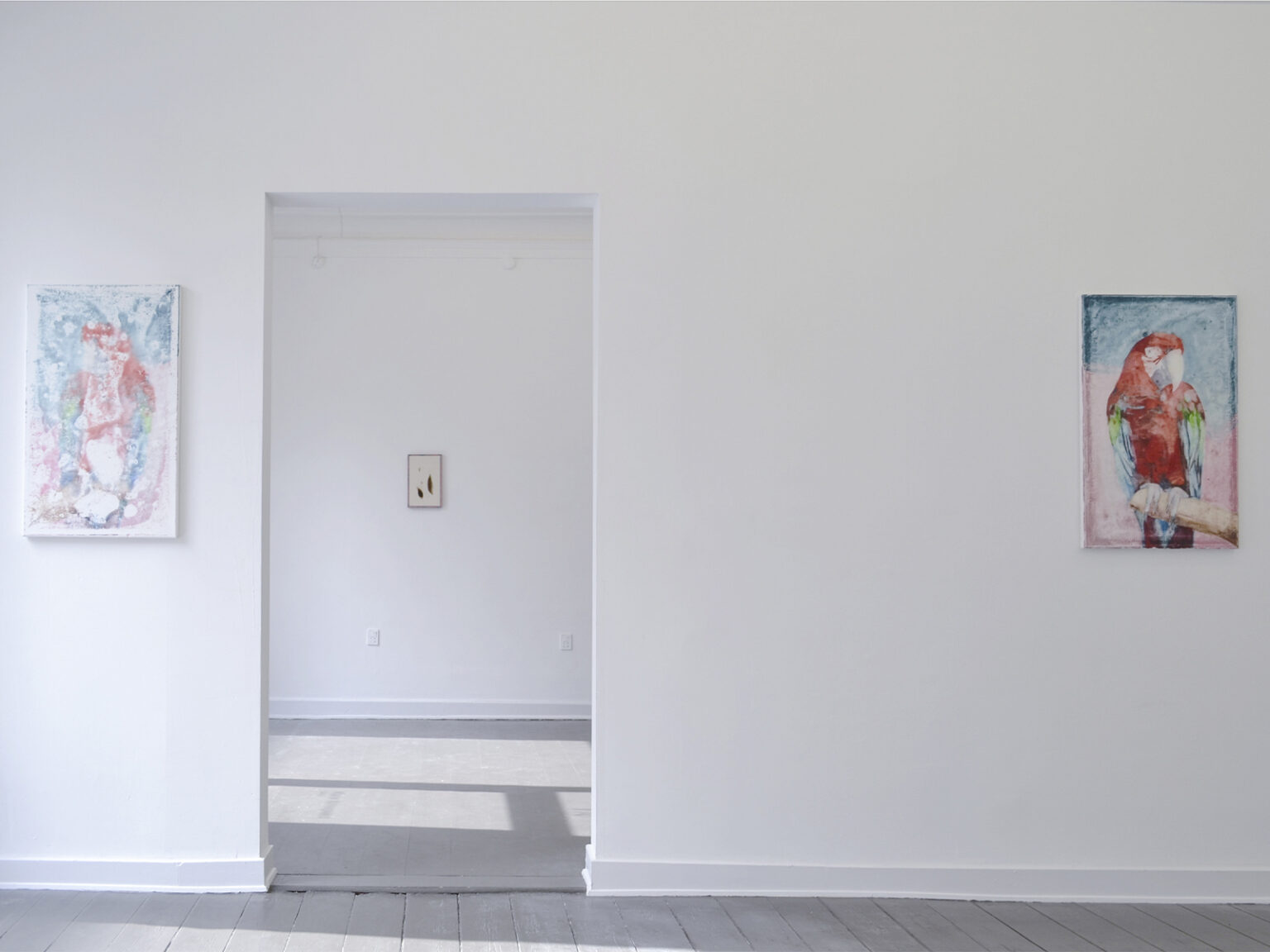 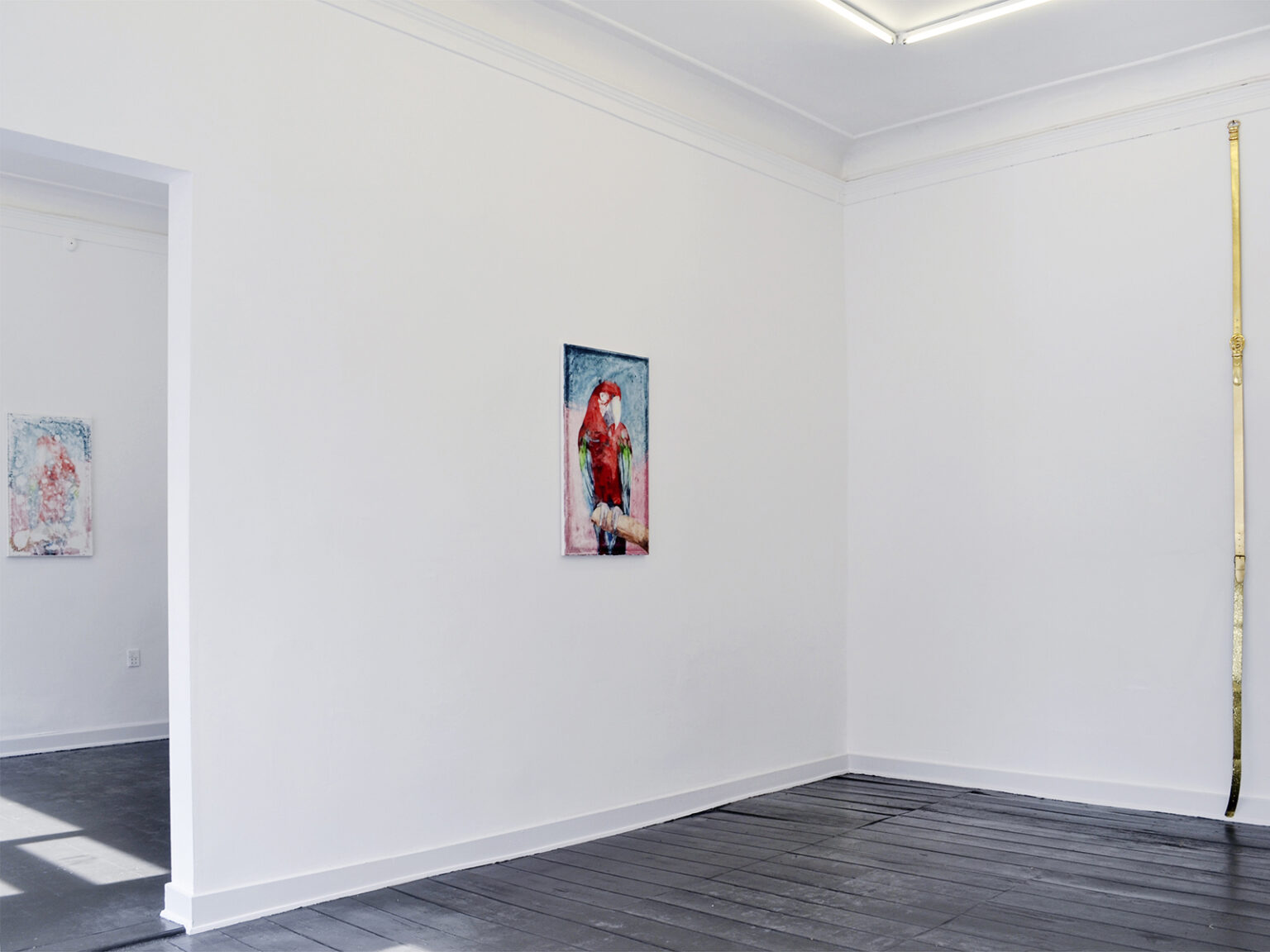 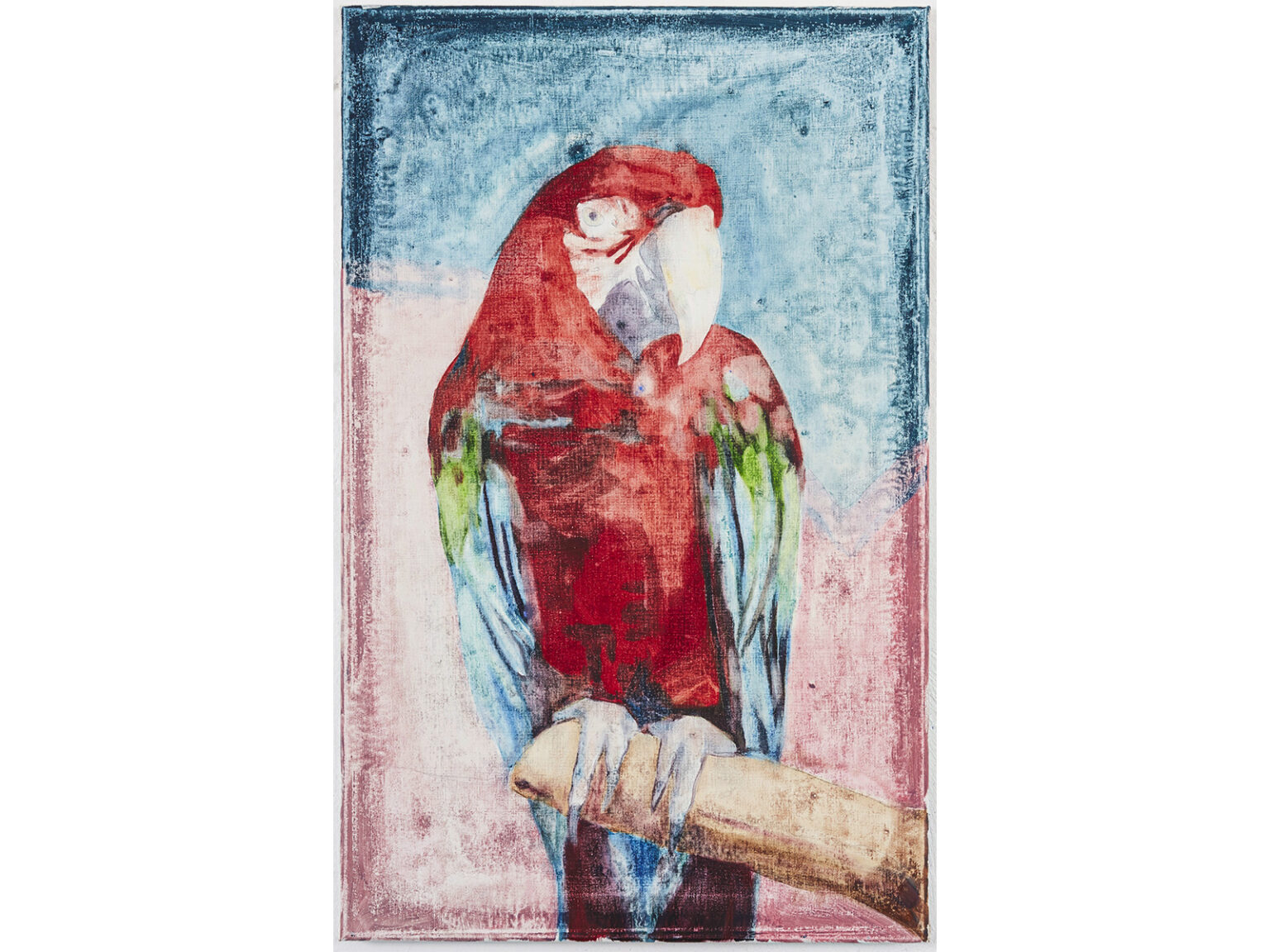 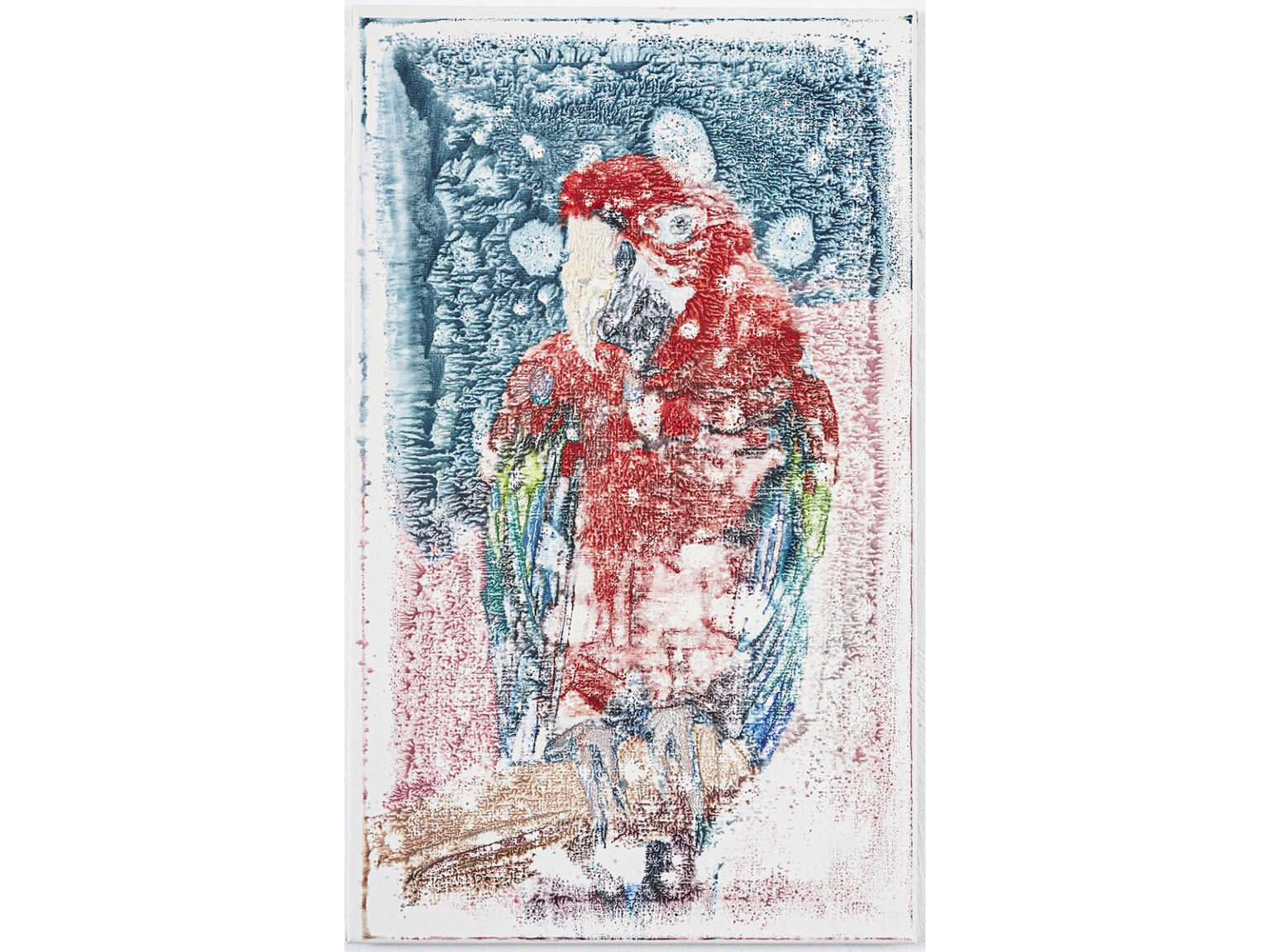 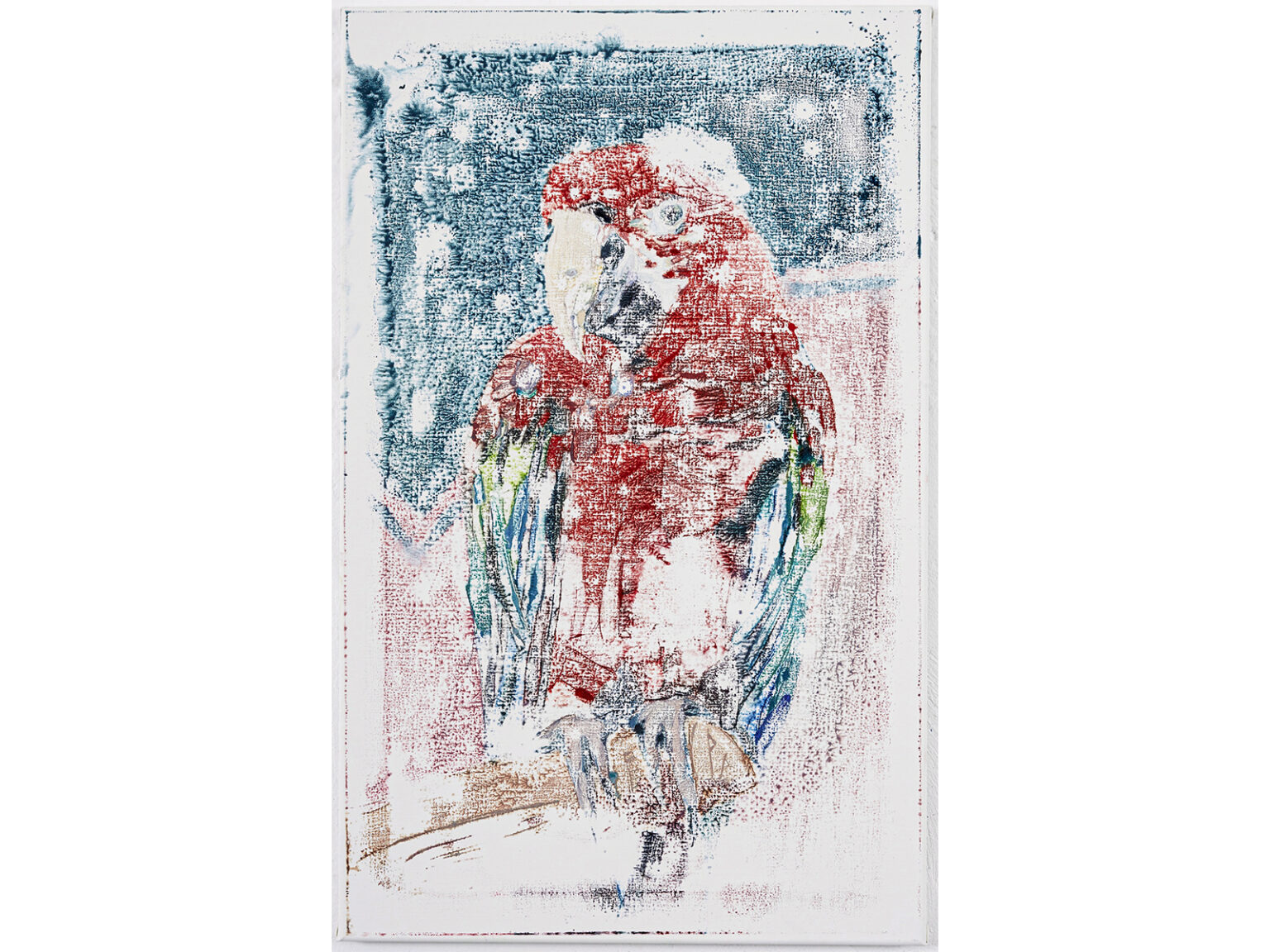 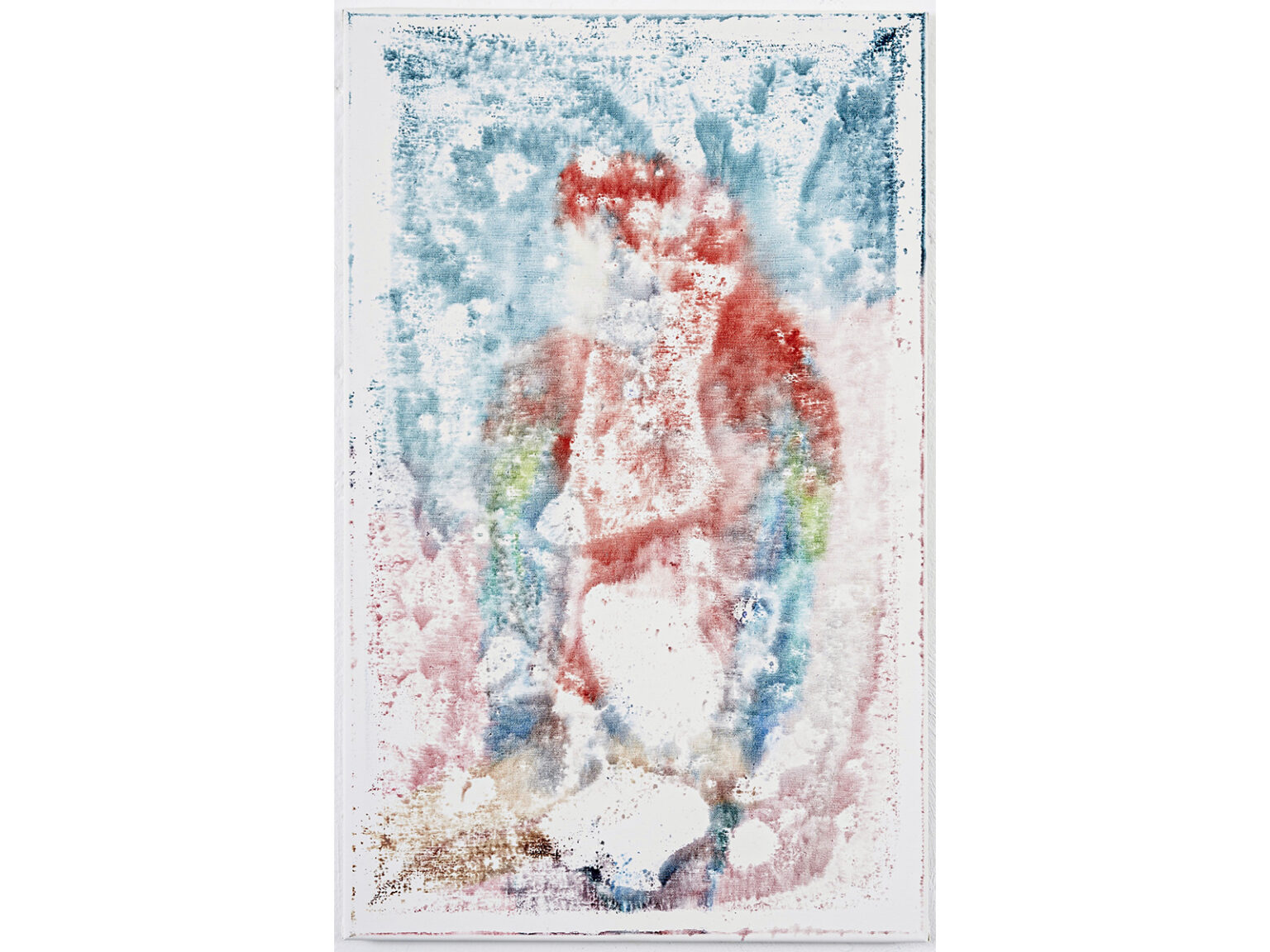 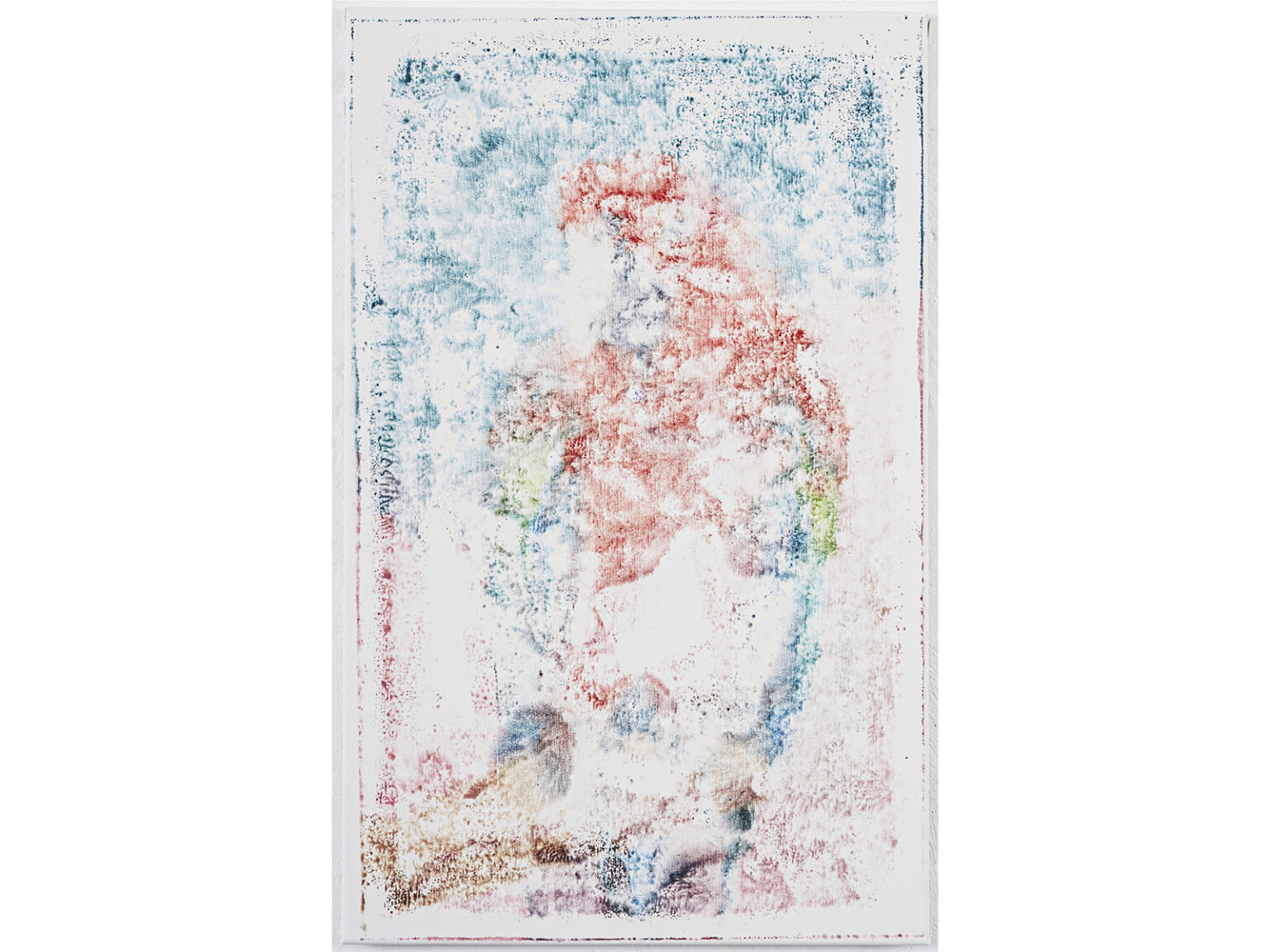 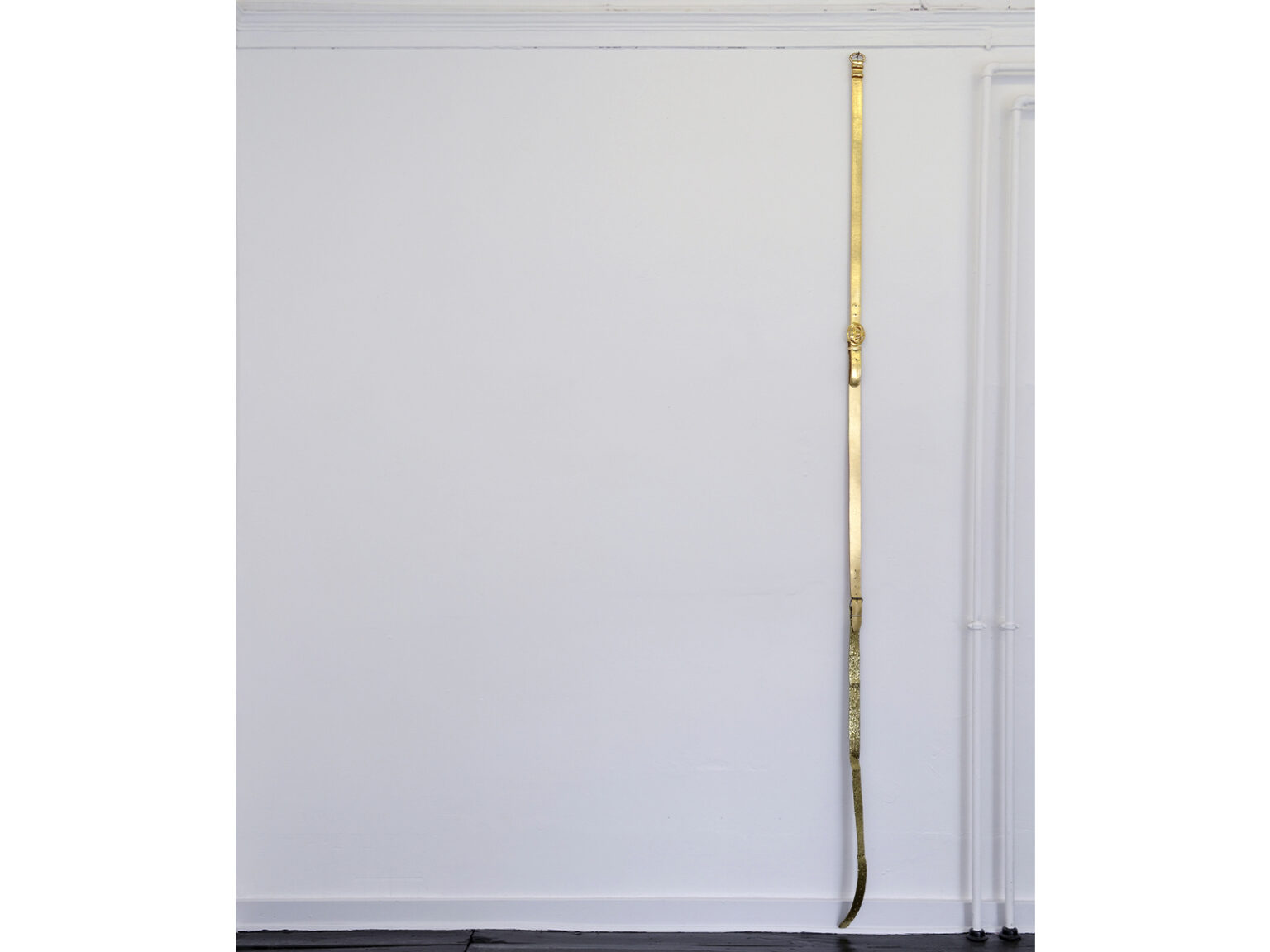 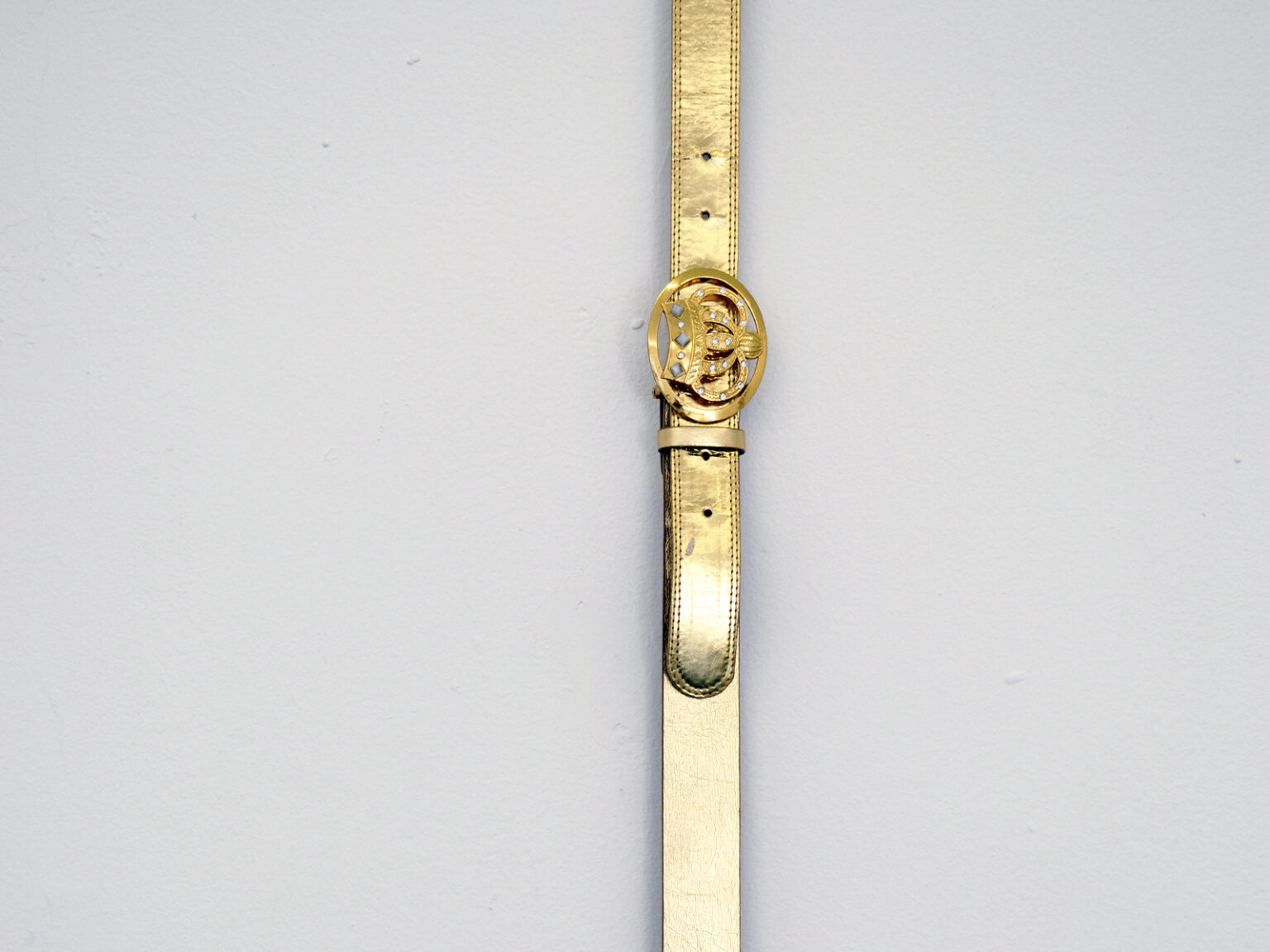 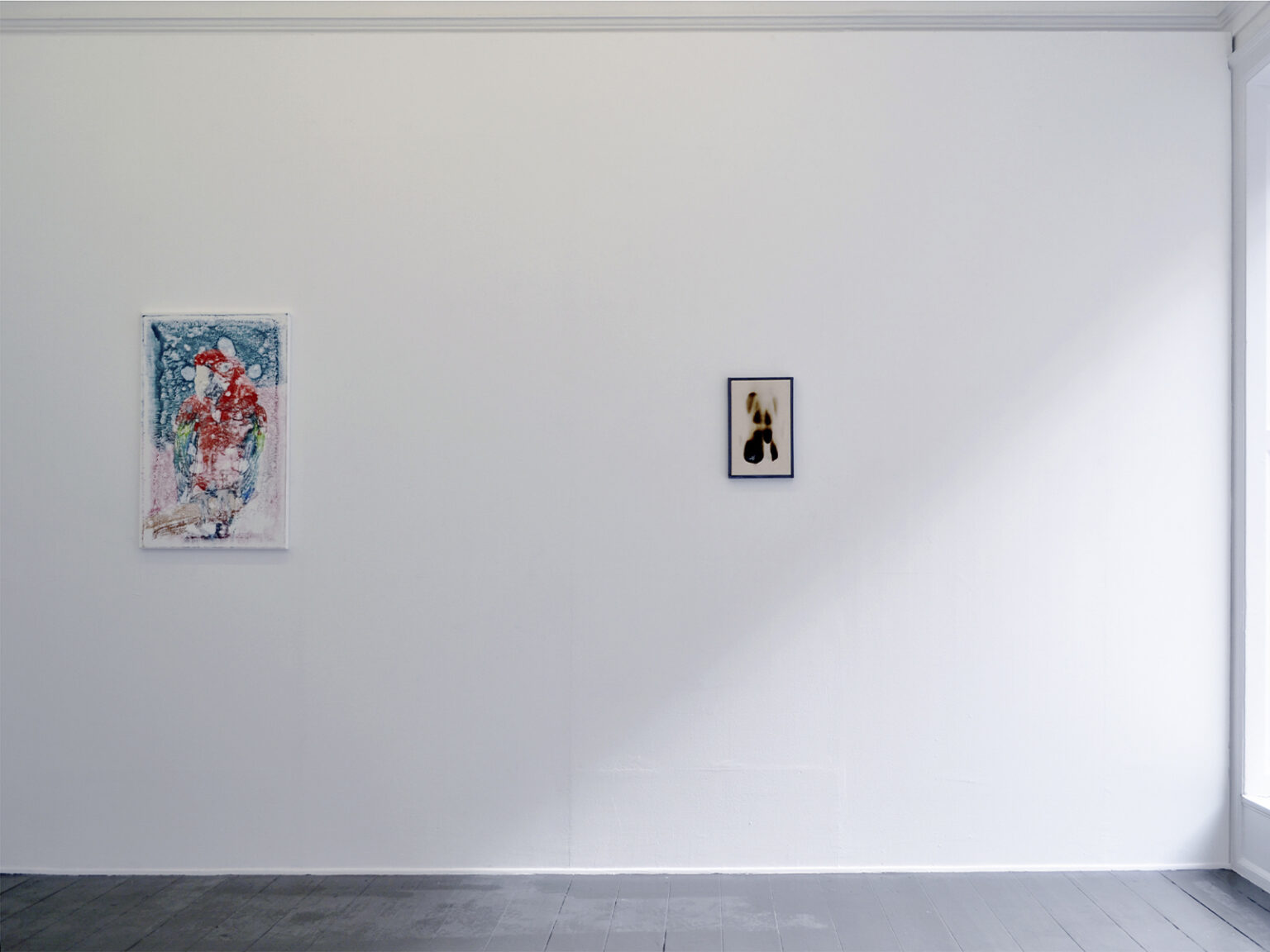 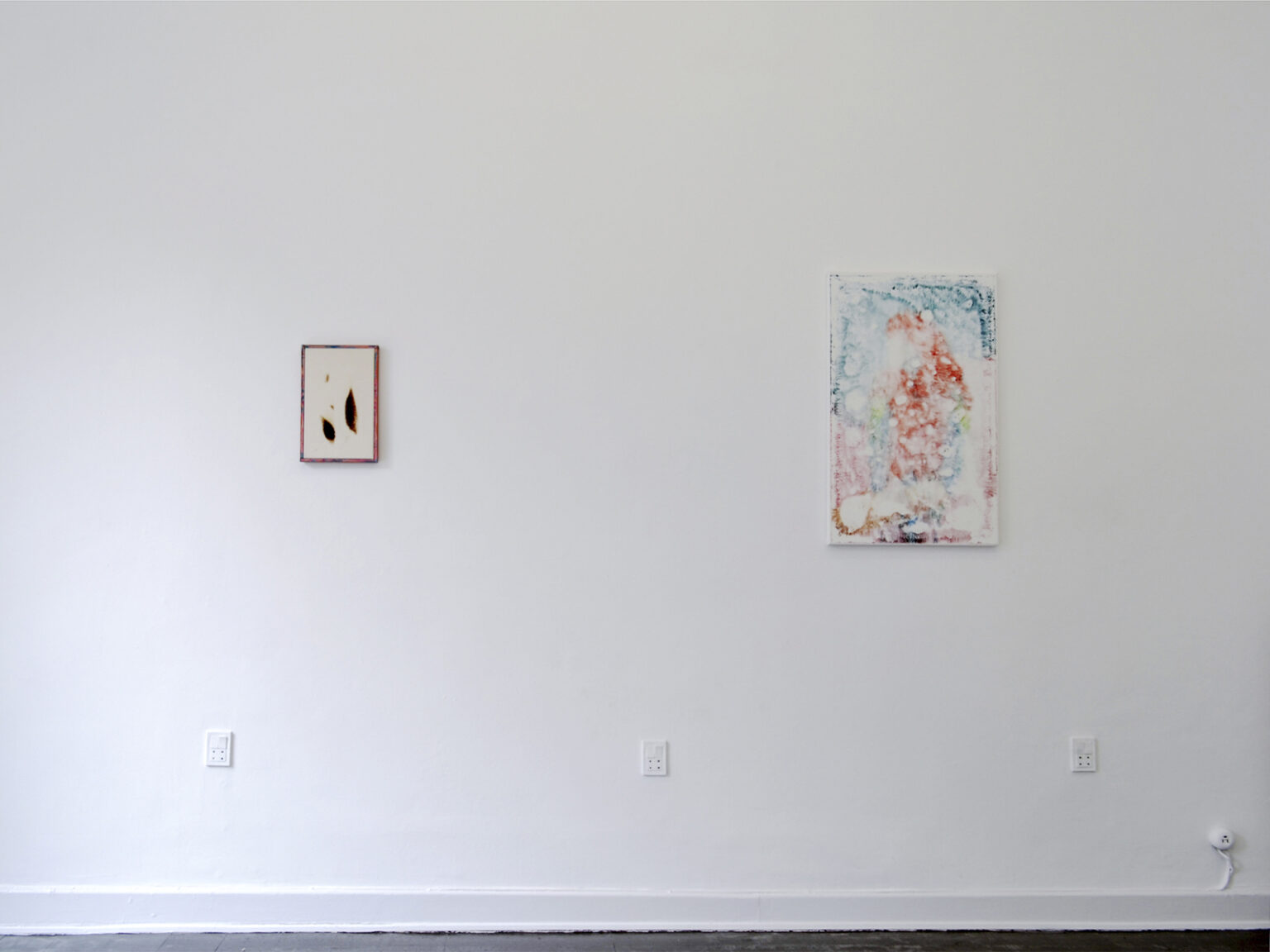 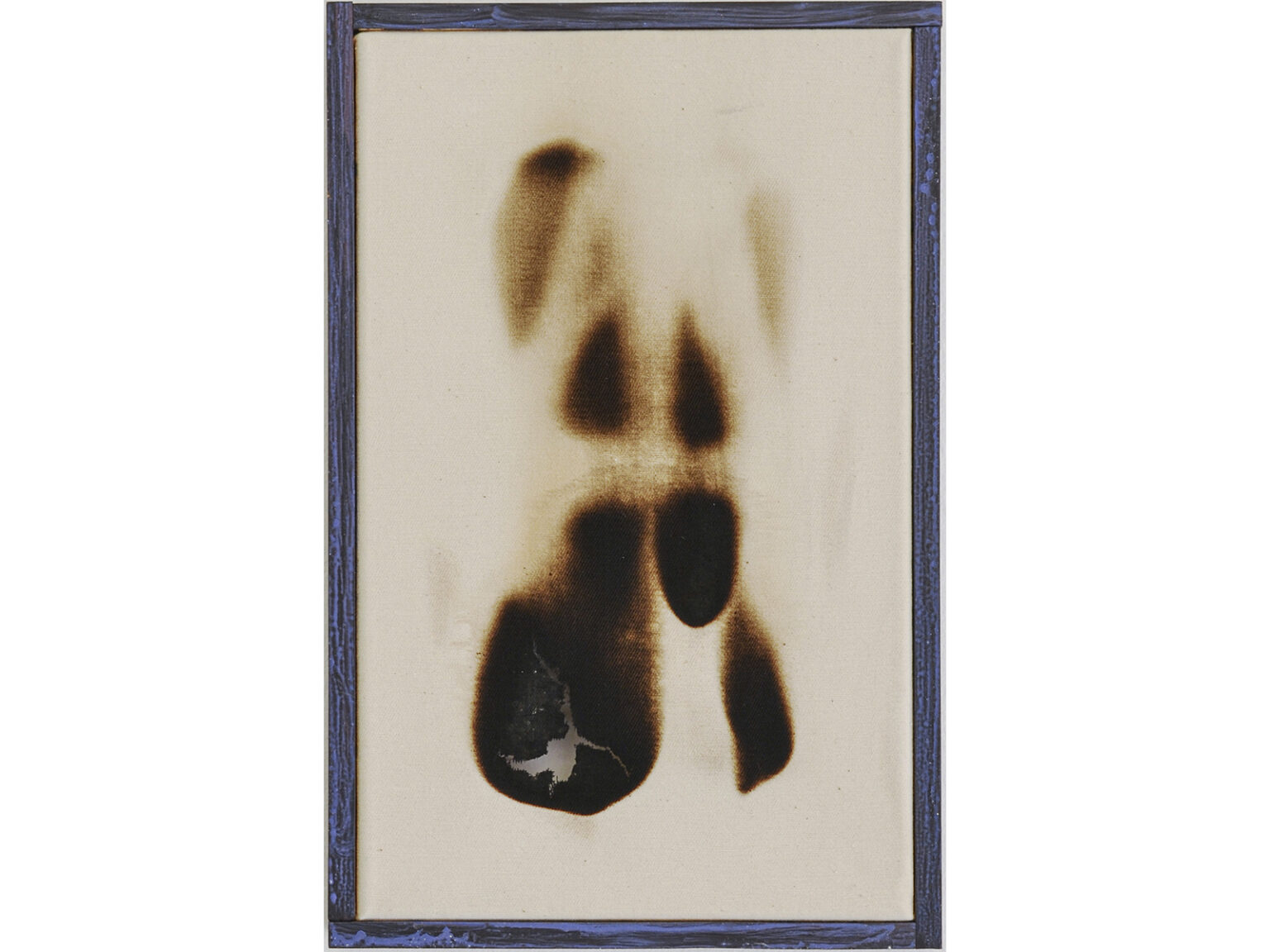 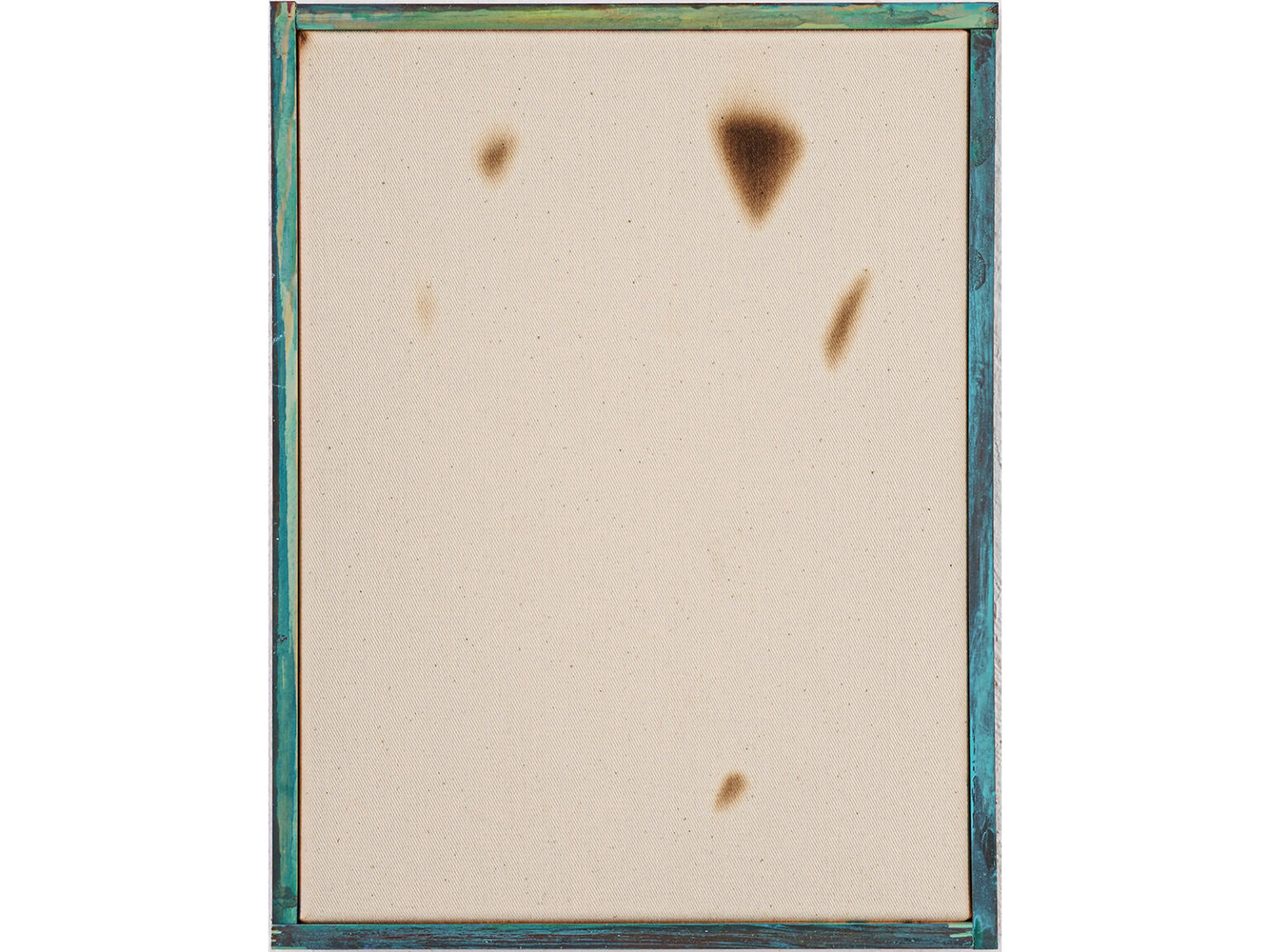 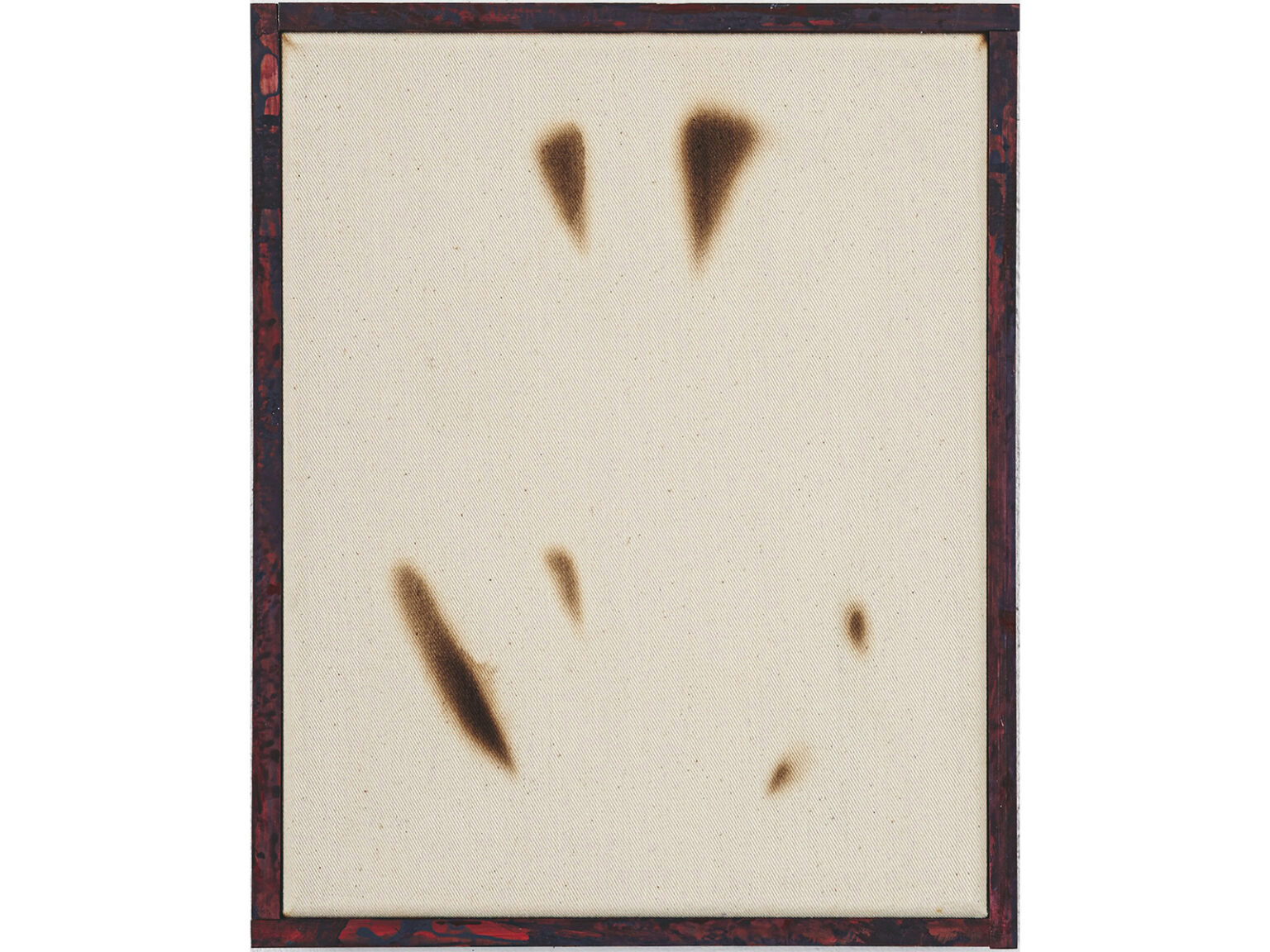 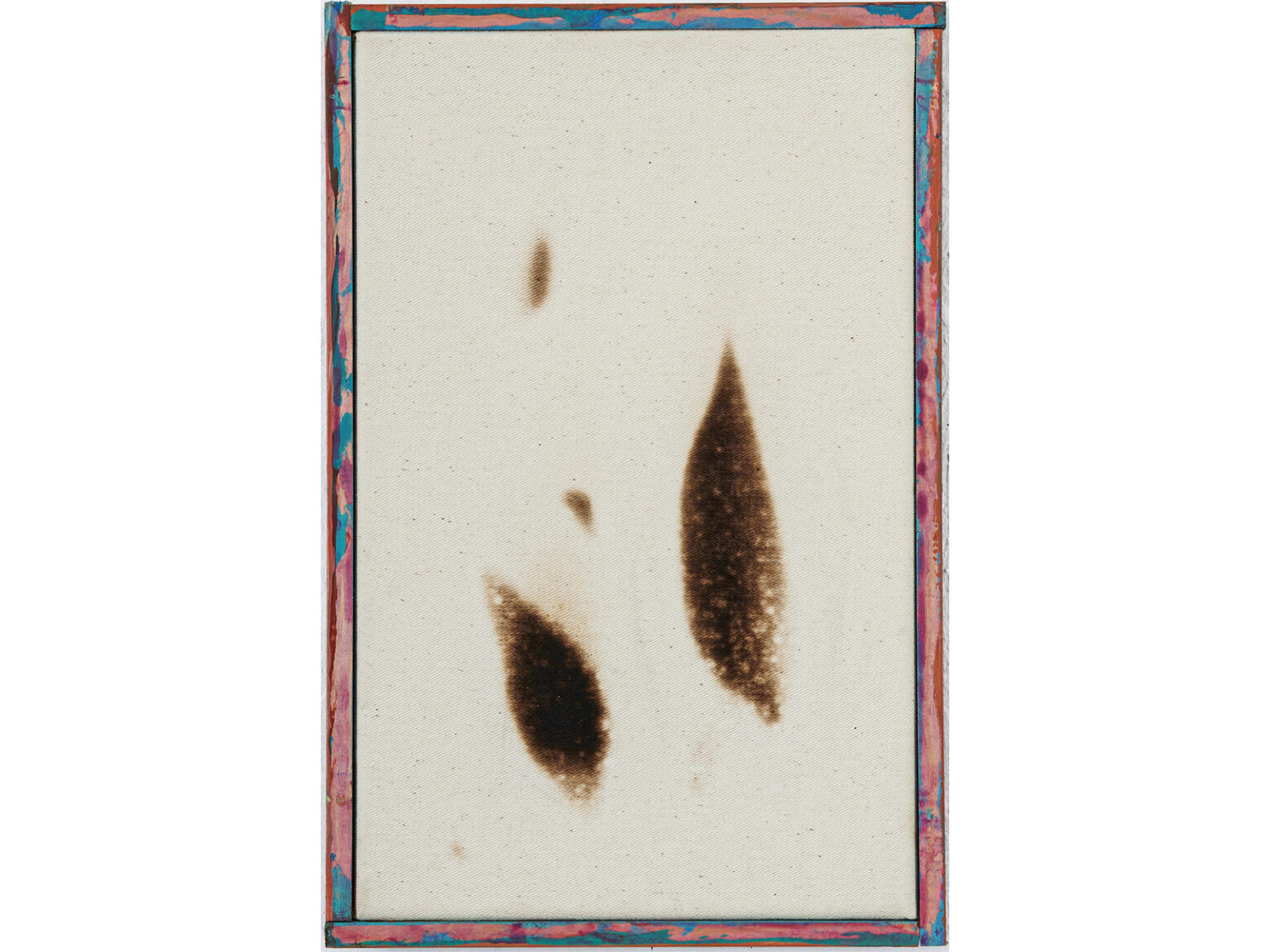 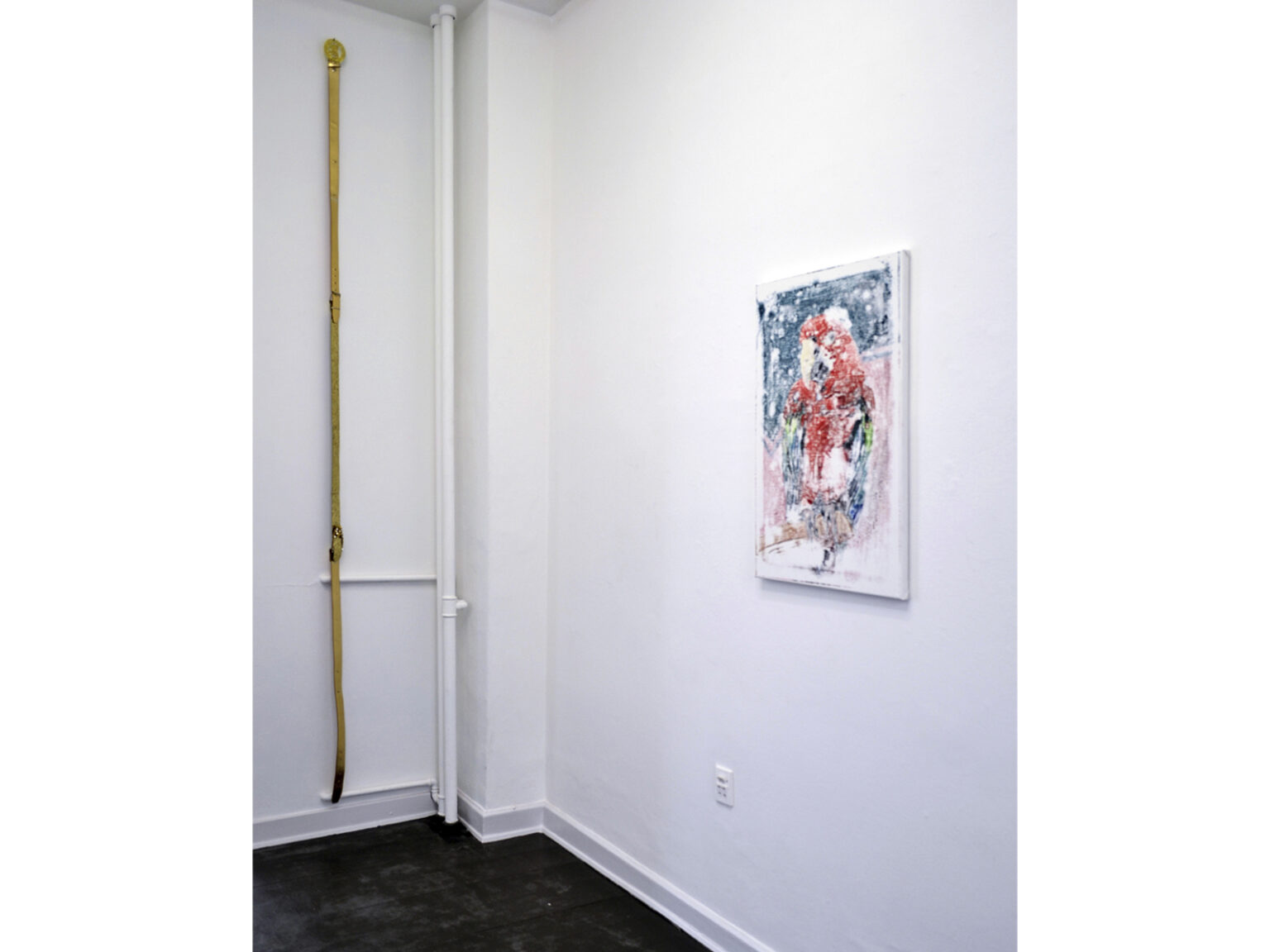 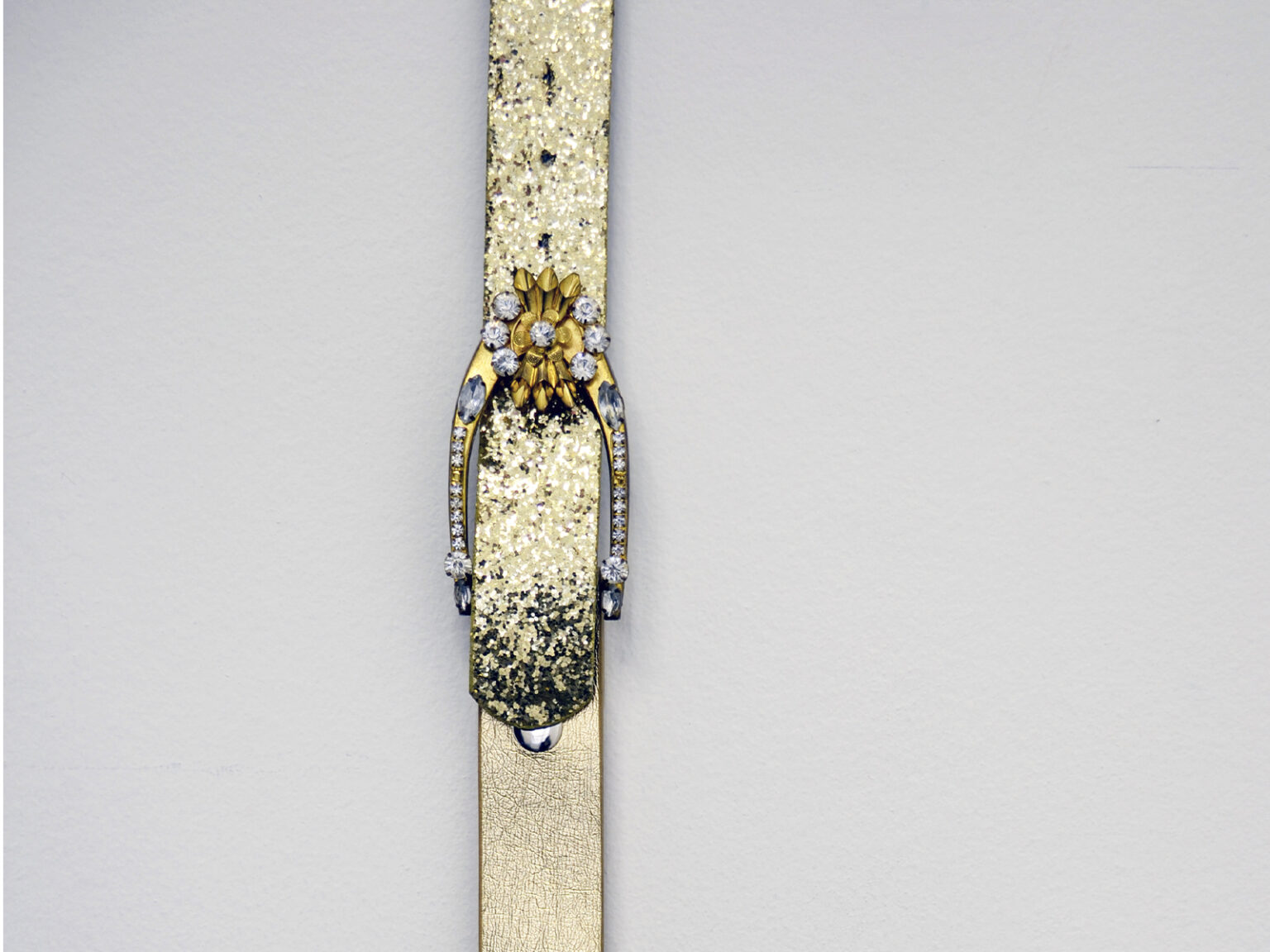