Through the physical experience Lasgaard maintains constancy in her practice arising from a focus on the process, the repetition and on a material sensibility. In Hazy Memory Pool Lasgaard once again leads us into an artistic space where the works invite us to perceive and sense.

”Tin foil from the grill straightened out, so the lines of the folded material are still visible. I read the foil like a muddy palm, a reading as an imprint that remembers the past and the future in silver. A flashback to eating Tuc biscuits, while playing Uno by an empty pool in the garden. I control my hand in retrospect: An idea and a sudden action overlap. The action is analogue to who I am now, and what I was before. Every day our memories are a bit different from yesterday because we change with them”.

In Hazy Memory Pool, I examine the gap between the memory of what we actually experienced and how we recall them. I have worked with references to New Age, popular culture, science fiction and my childhood in the ’90s.

The material is a media that awakens the repressed. Plaster casts of ponds and foil constructions playing with a kind of magical realism of the garden. A space of memory and nostalgia”.
Johanne Skovbo Lasgaard, September 2016

Johanne Skovbo Lasgaard received her MFA from the The Royal Danish Academy of Fine Arts in 2013. Hazy Memory Pool is the second and last of an exhibition series, where the forerunner to the current solo show was shown in the Galerie Pascaline Mulliez in Paris, May 2016. 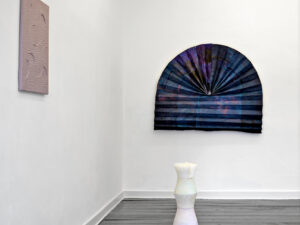 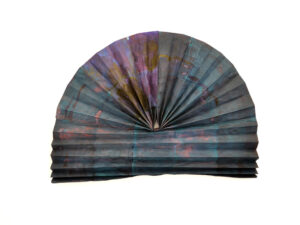 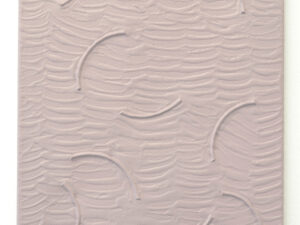 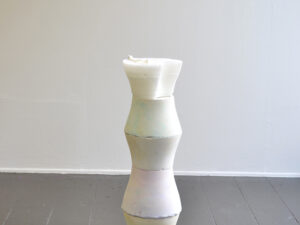 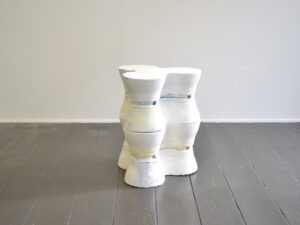 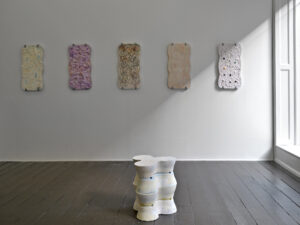 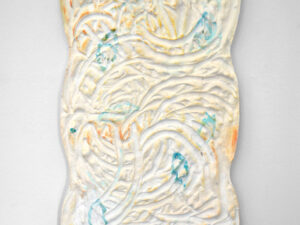 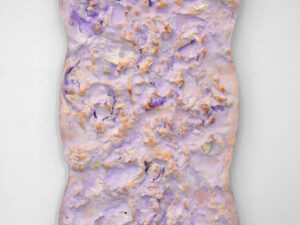 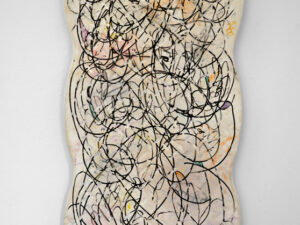 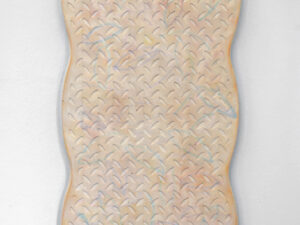 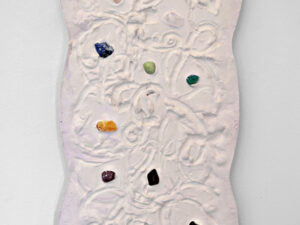 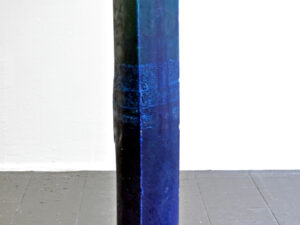 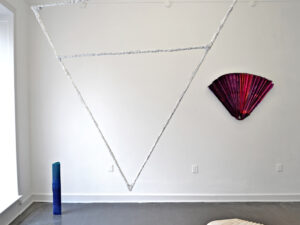 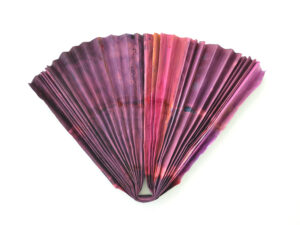 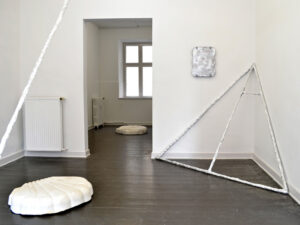 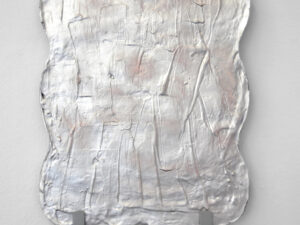 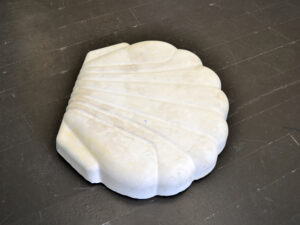 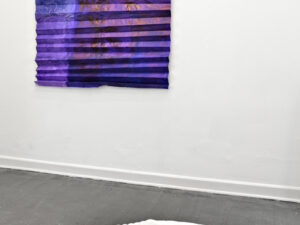 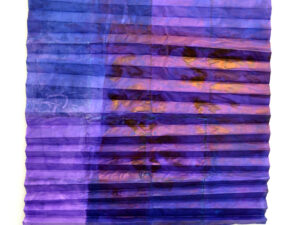 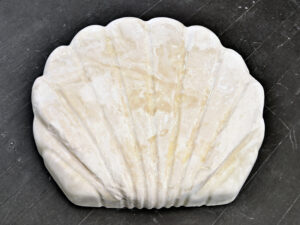