It is with great pleasure that Marie Kirkegaard introduces the first solo exhibition in Denmark of Filipino artist Manuel Ocampo.

In a new series of drawings created specifically for the exhibition entitled Contemporary Psychology and The Theoretical Steroid Defiled Modernist Chicken, Ocampo tries to invoke the ghosts of Modernism’s past to ruminate on a culture ready to self-implode teetering on its own false pretenses and the individual’s plight against dehumanizing standardization, the fear of impending doom, self-doubt, and sublime melancholy.

In his new series Contemporary Psychology and The Theoretical Steroid Defiled Modernist Chicken , Ocampo demonstrates his remarkable ability to combine a painterly wildness juxtaposed with the allegorical and illustrative. Through this he creates an interesting and broad spectrum in both his own practice and more generally in drawn art today.

Born in 1965 in the Philippines, Manuel Ocampo moved to Los Angeles in the 1980’s, where he studied at the California State University. Since his controversial statement for the IX. Documenta in 1992, where one of his paintings featured swasticas, he has largely been known for his powerful symbolism, communicating a conflict of culture and political overlords, throughout history.

His works have been shown at a wide range of galleries, museums and biennales all over the world including the legendary exhibition Helter Skelter at MOCA in Los Angeles, and at the Venice Biennale in 2001. His works are also featured in large permanent collections at the Whitney Museum in New York, Fonds National d’Art Contemporain, Paris, Fukuoka Asian Art Museum, Japan and MOCA, Los Angeles. 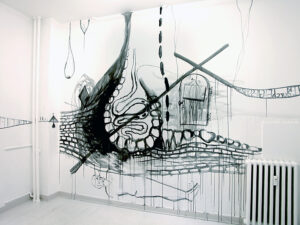 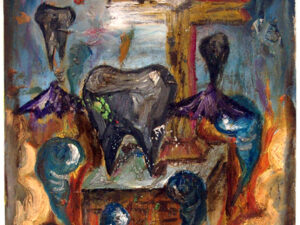 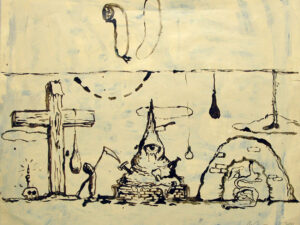 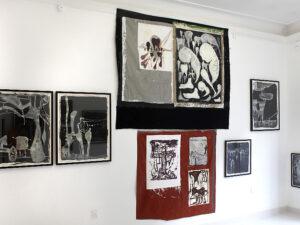 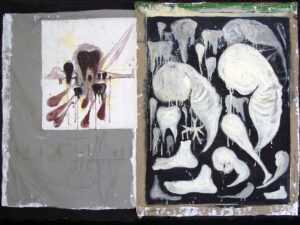 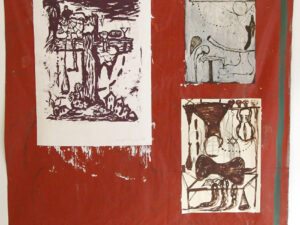 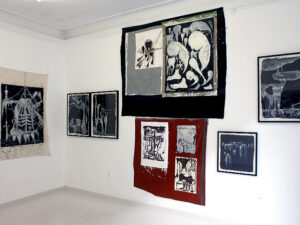 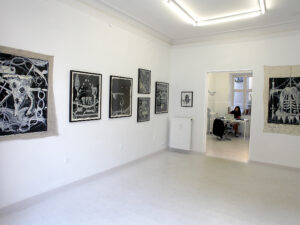 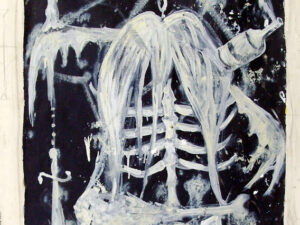 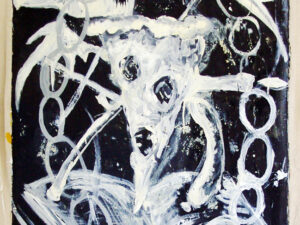 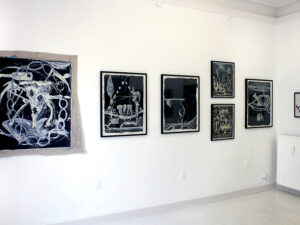 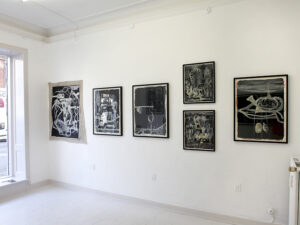 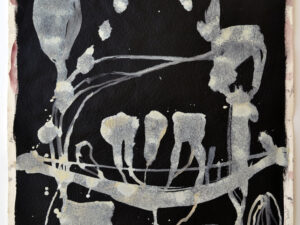 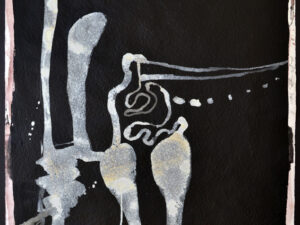 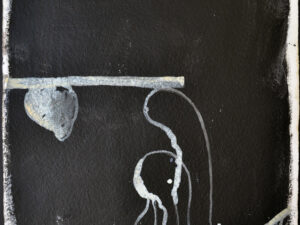 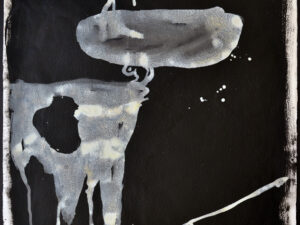 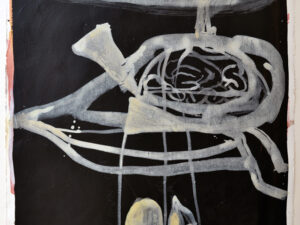 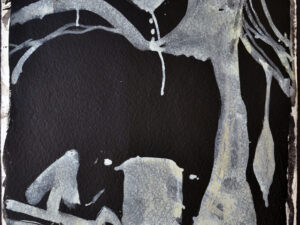 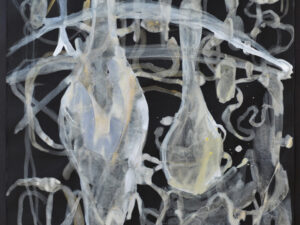 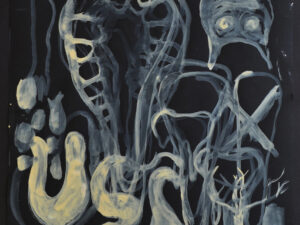 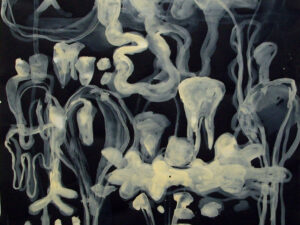 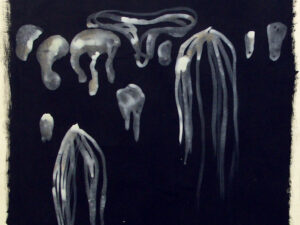 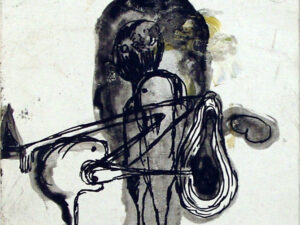