Welcome to Mette Vangsgaard’s new solo exhibition The Sun always shines on TV. For her exhibition, whose title is borrowed from a song by the pop group a-ha, Vangsgaard presents new mix media collages on canvas and paper, as well as ceramic sculptures.

The works are a composite of photos she has taken of images on the TV screen, aerials, wild animals house facades, the memory of surfaces in the city, streaming logos, reflections from the film camera – all mixed in a bubbling witch’s cauldron.

The idea for the exhibition’s theme began one day when Vangsgaard was lying on her sofa taking photos of film and documentaries that were shown on TV. Those photos became an album of places she wanted to be in: Fancy cities and untouched wild nature. As Mette Vangsgaard tells: ’I could really just have walked out the door and into nature myself, but it felt prohibitive when I can now experience nature from the sofa through nature programs’.  In the exhibition, Vangsgaard thus treats how nature is included in our lives through advertising and the media, and points out the paradox of our love of looking at nature through the screen. According to a media survey, we spend an average of 7 hours a day in front of the screen, and some of the most watched are nature programs so e sit and look at nature as if we are paralyzed by it, or as if we would like it to be, but still we watch nature through the screen as if it were a dream.

Mette Vangsgaard builds multi-layered works with narratives focusing on modern human’s relation to nature. Her praxis spreads itself across many media such as ceramic sculpture, collage, painting and installation. She is an alert observer of social reality, but her artistic language is not one of social realism; instead it is a peculiar and paradoxical fusion of motifs from everyday life with traits from non-everyday movements such as symbolism, expressionism and naïve art – with a contemporary awareness of the nature of the image as a sign. When you look at Vangsgaard’s pictures, you can therefore get a feeling of being in a parallel universe. 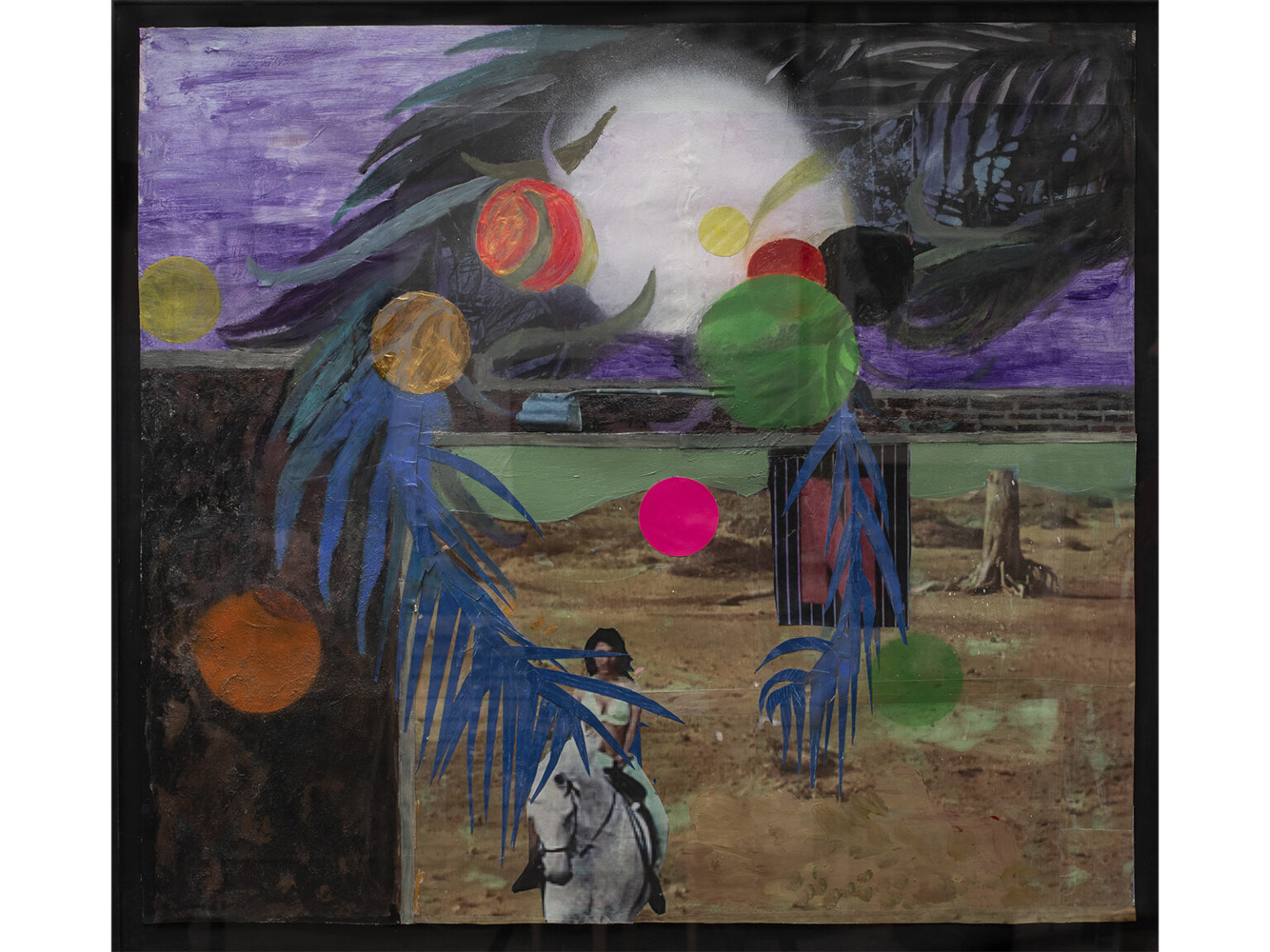 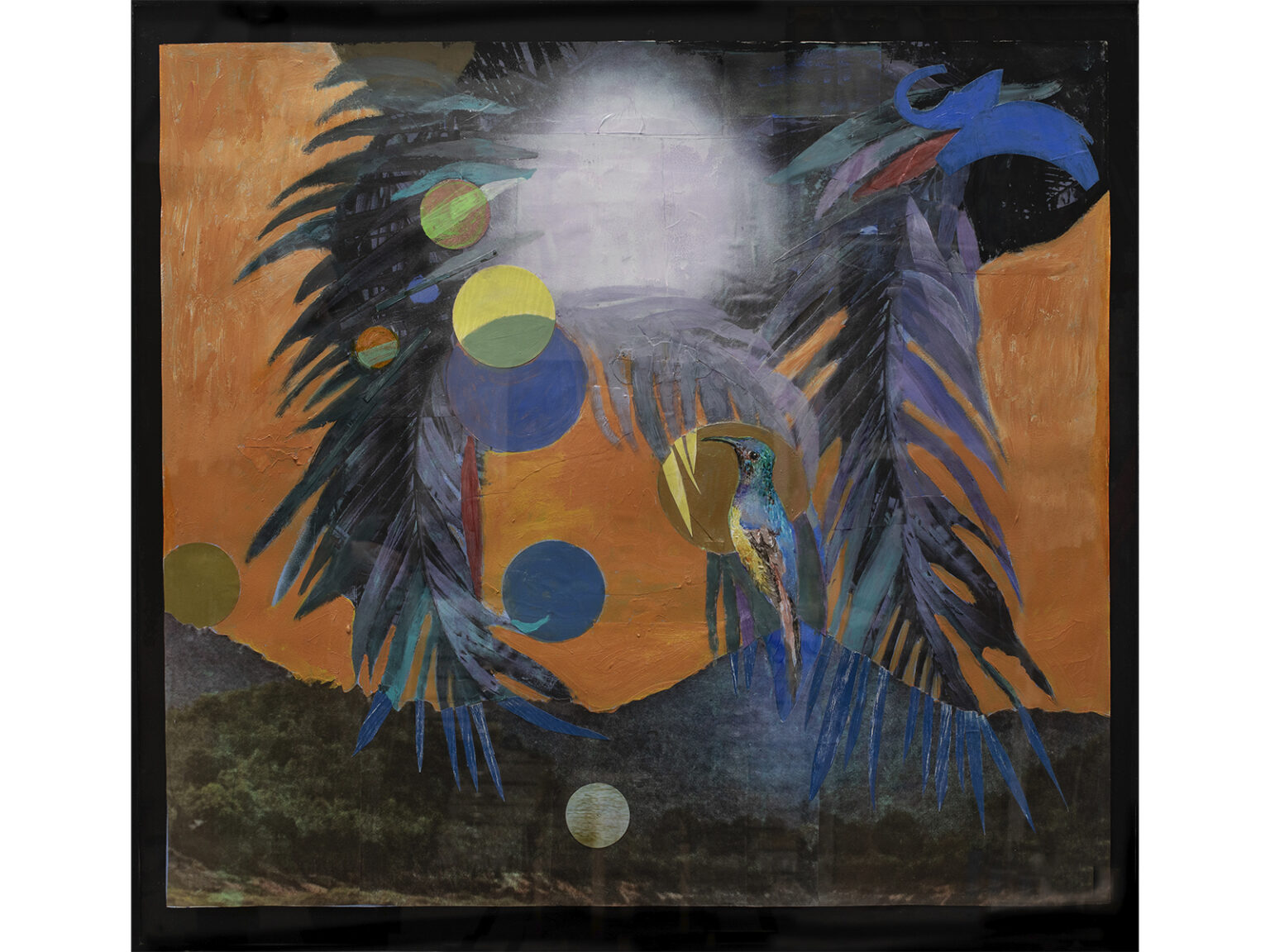 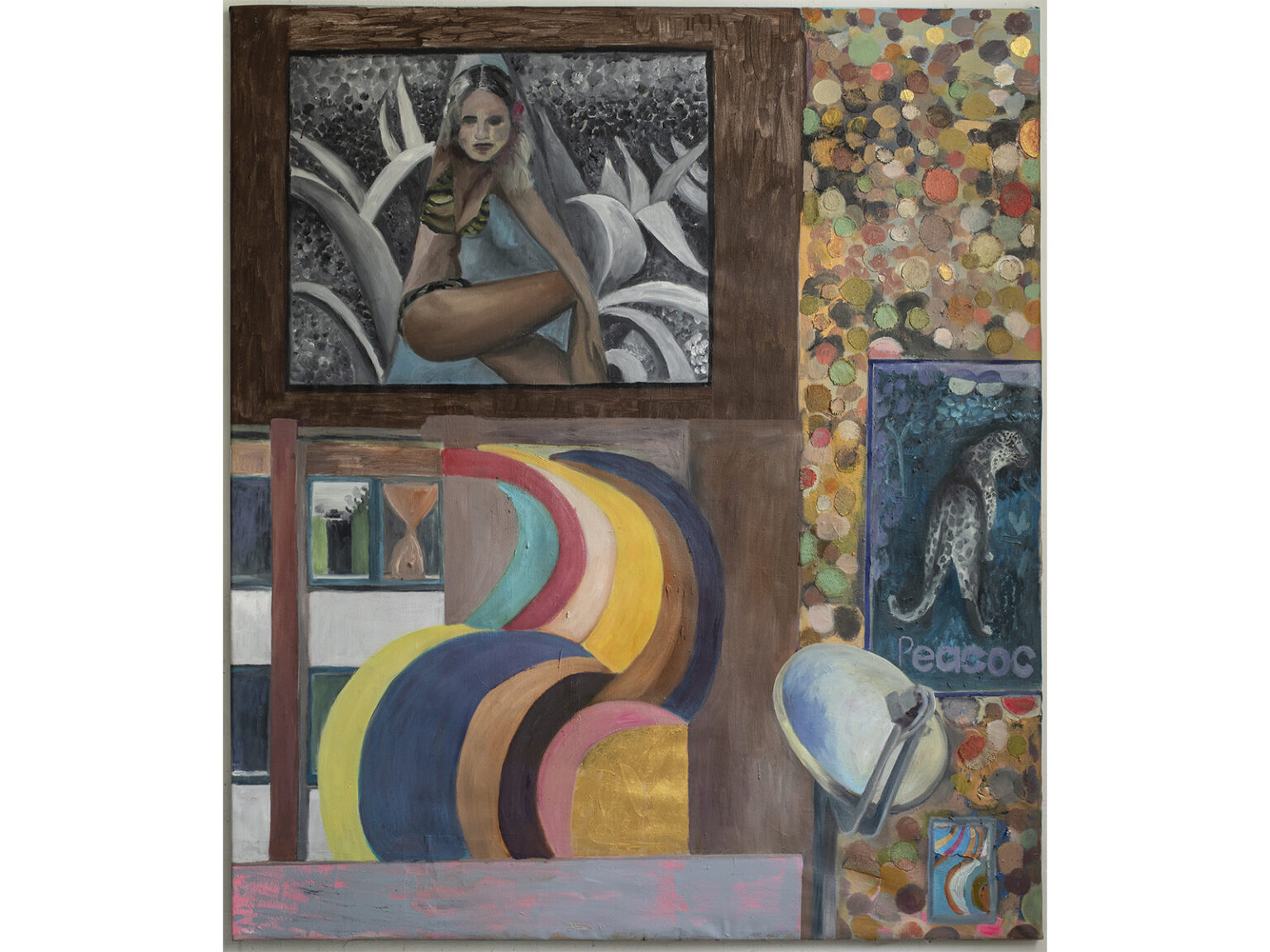 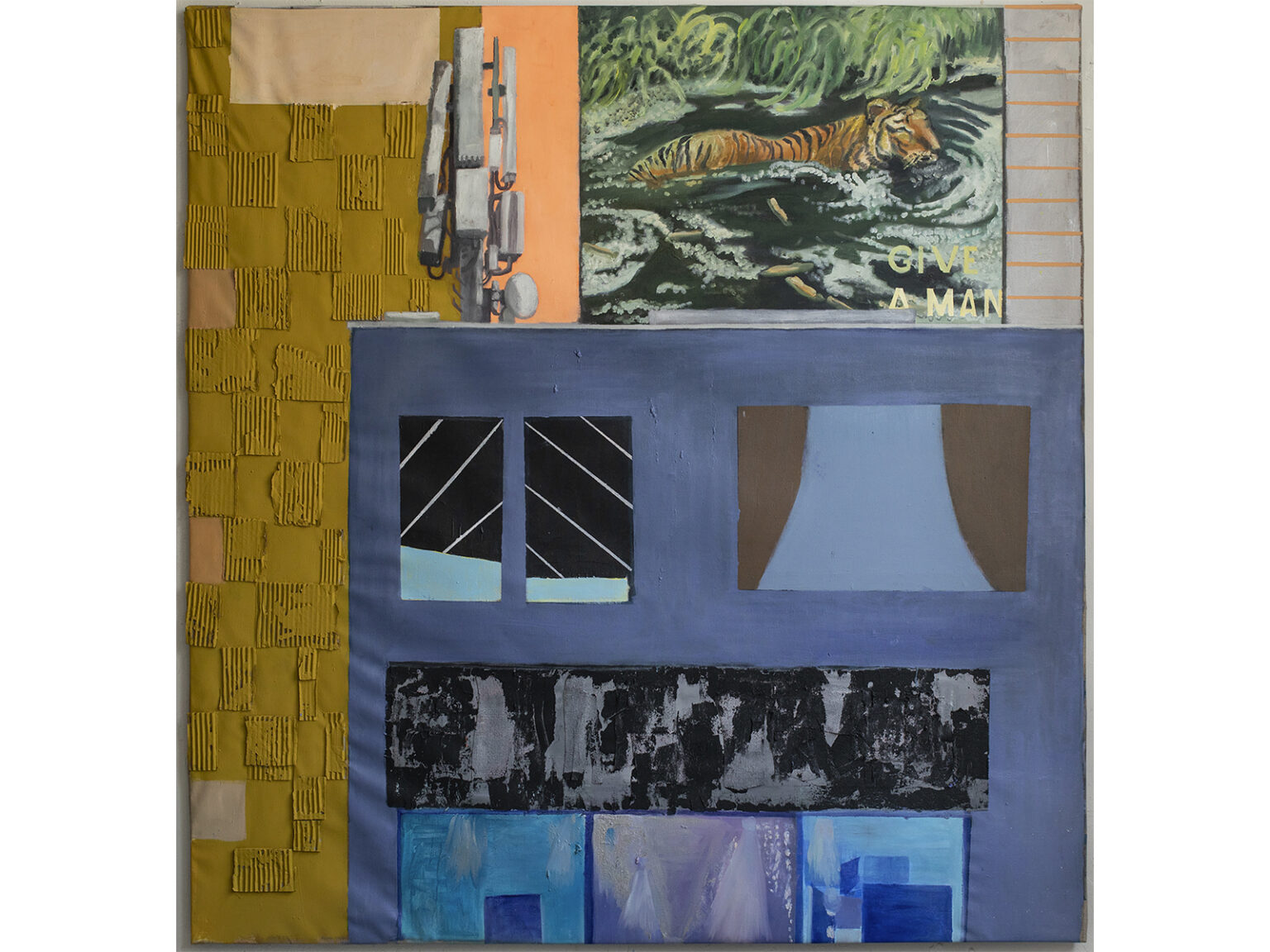 Mette Vangsgaard | Give a man, facade 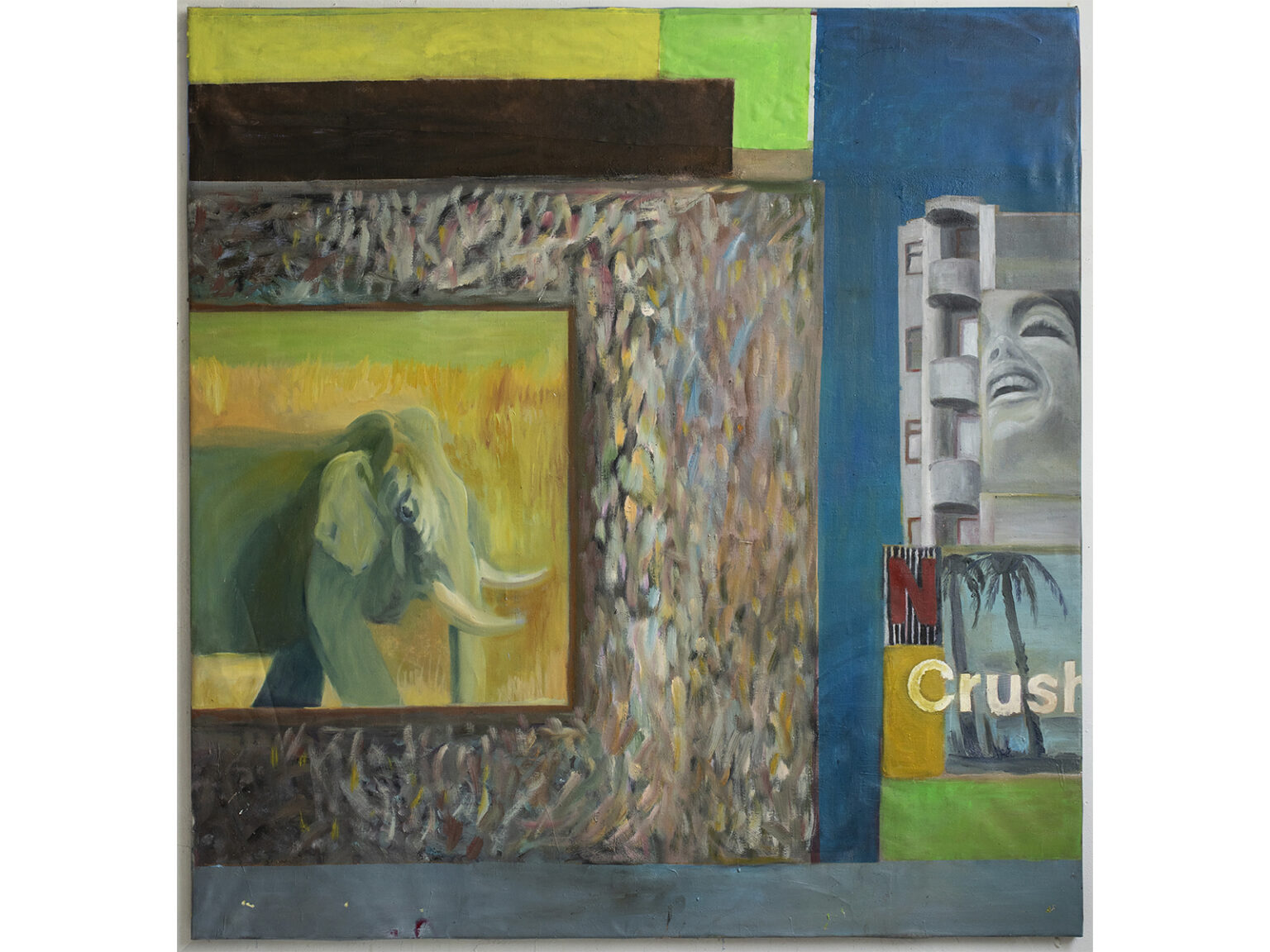 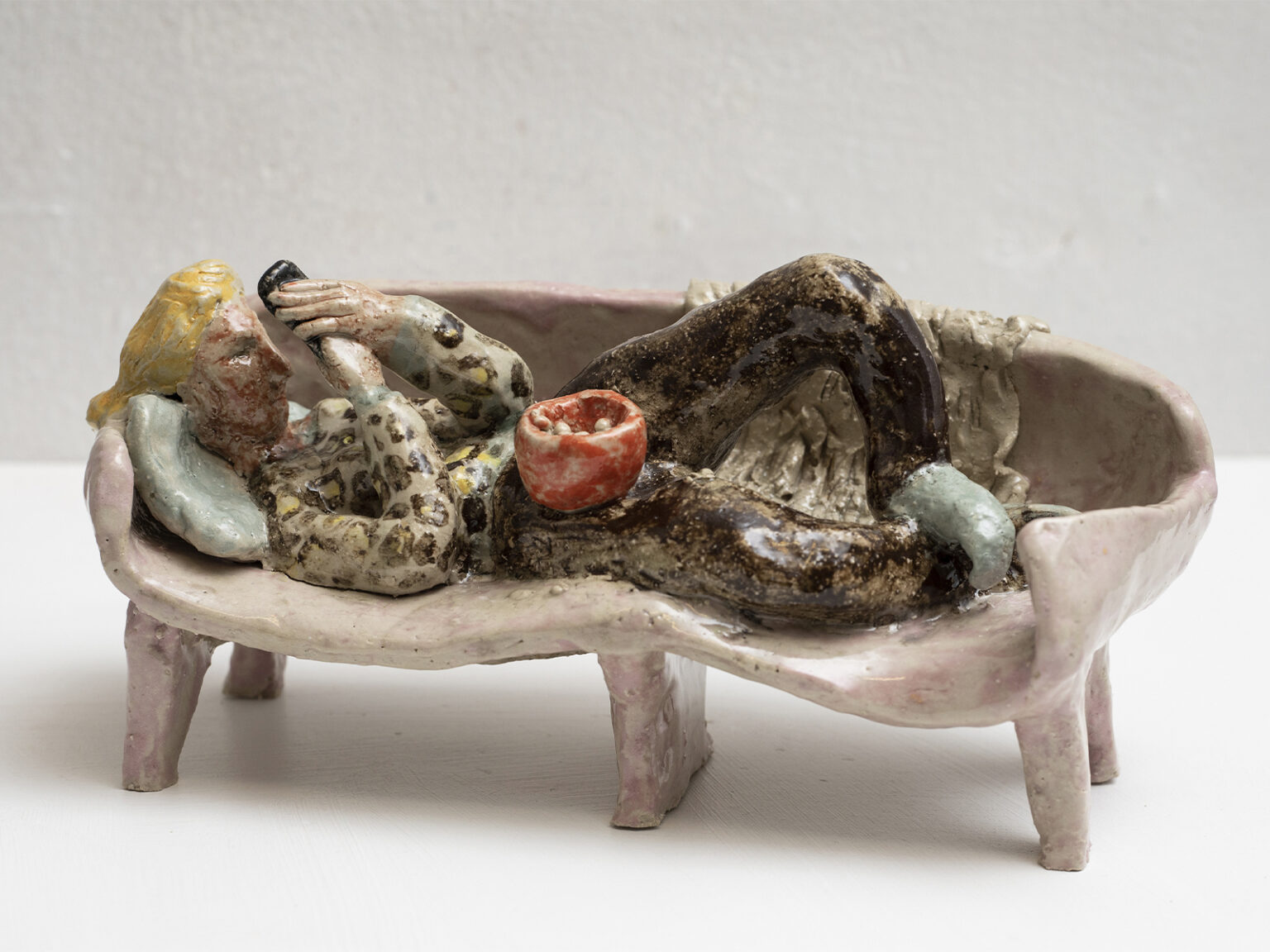 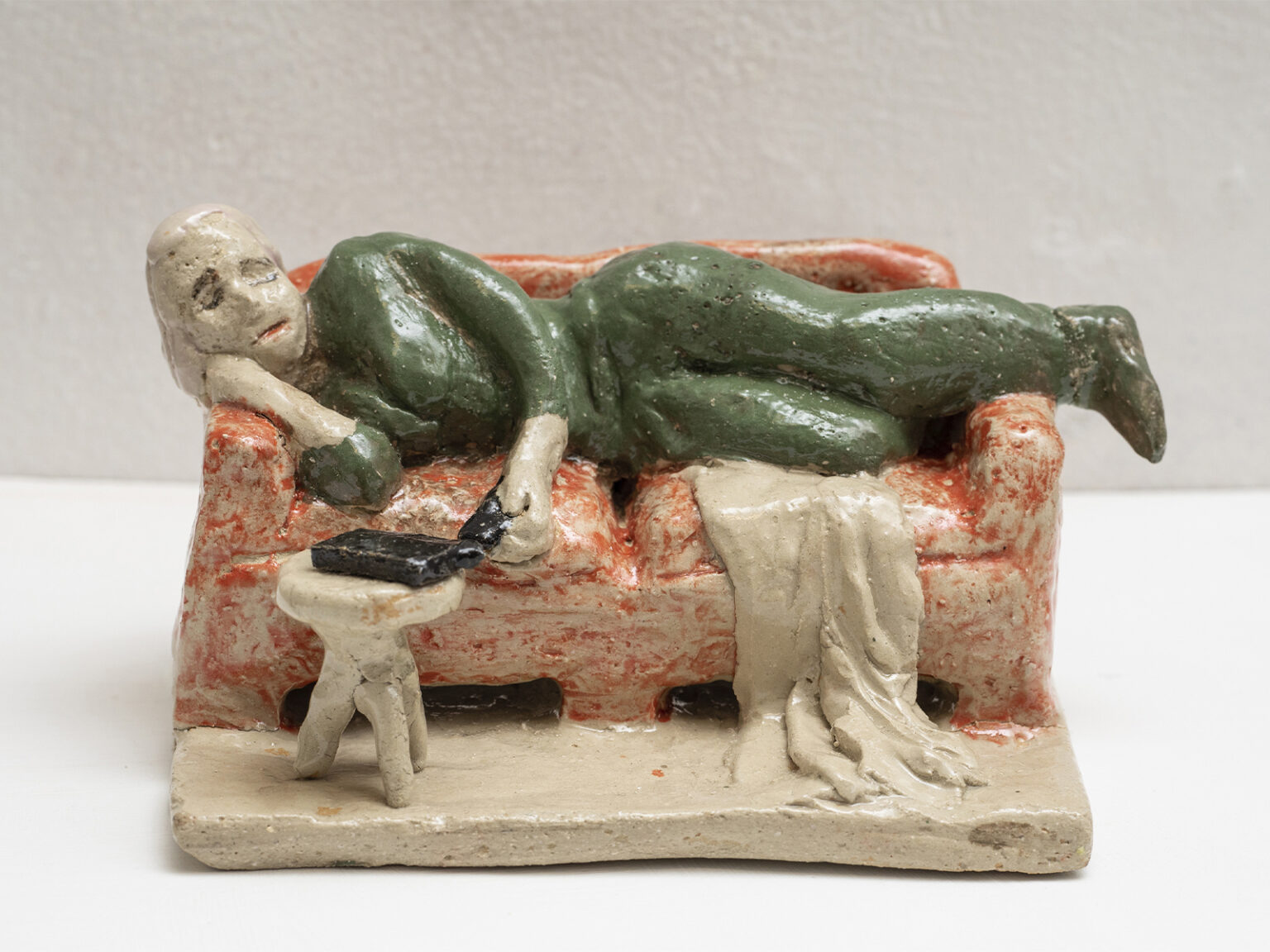 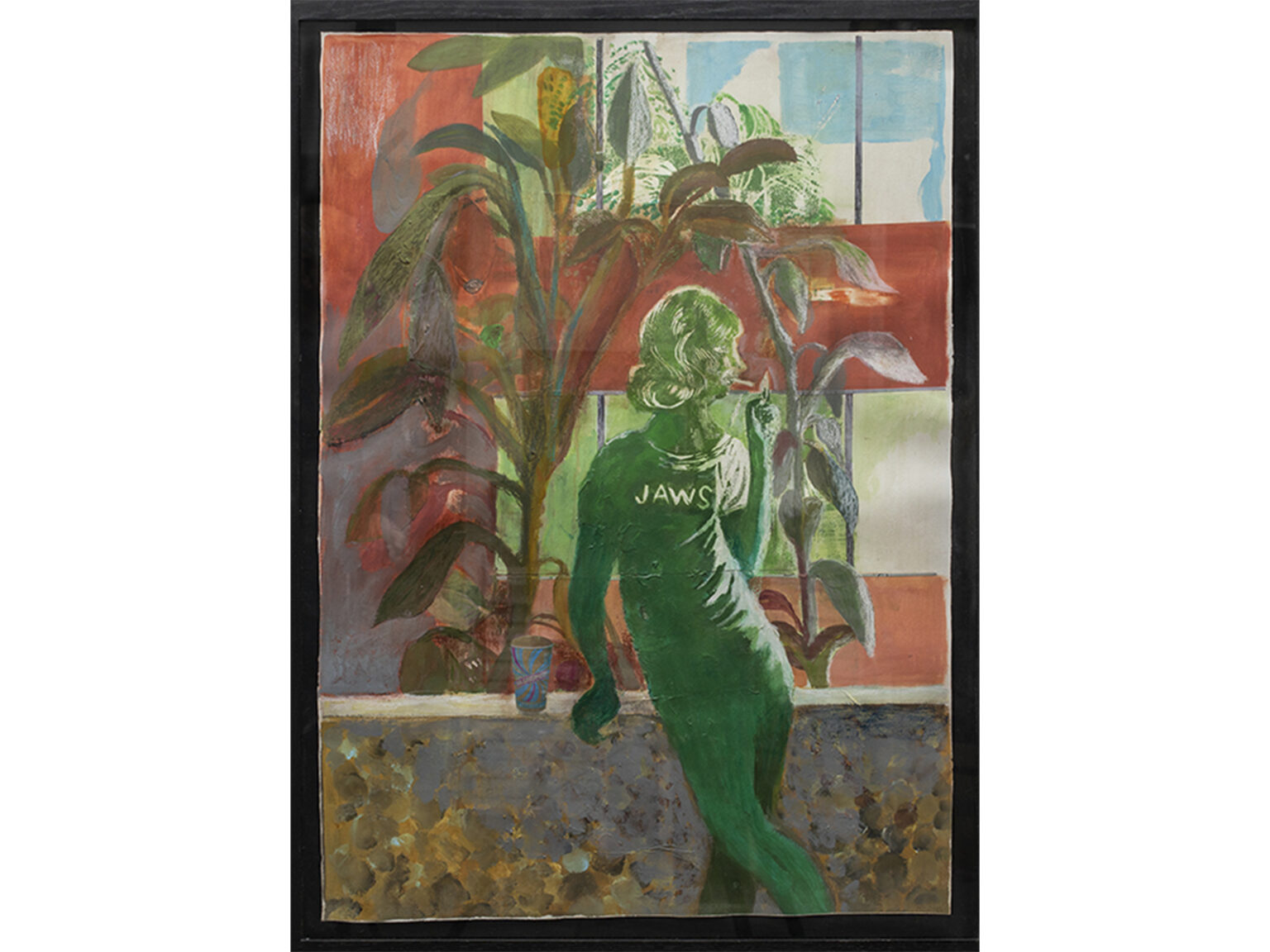 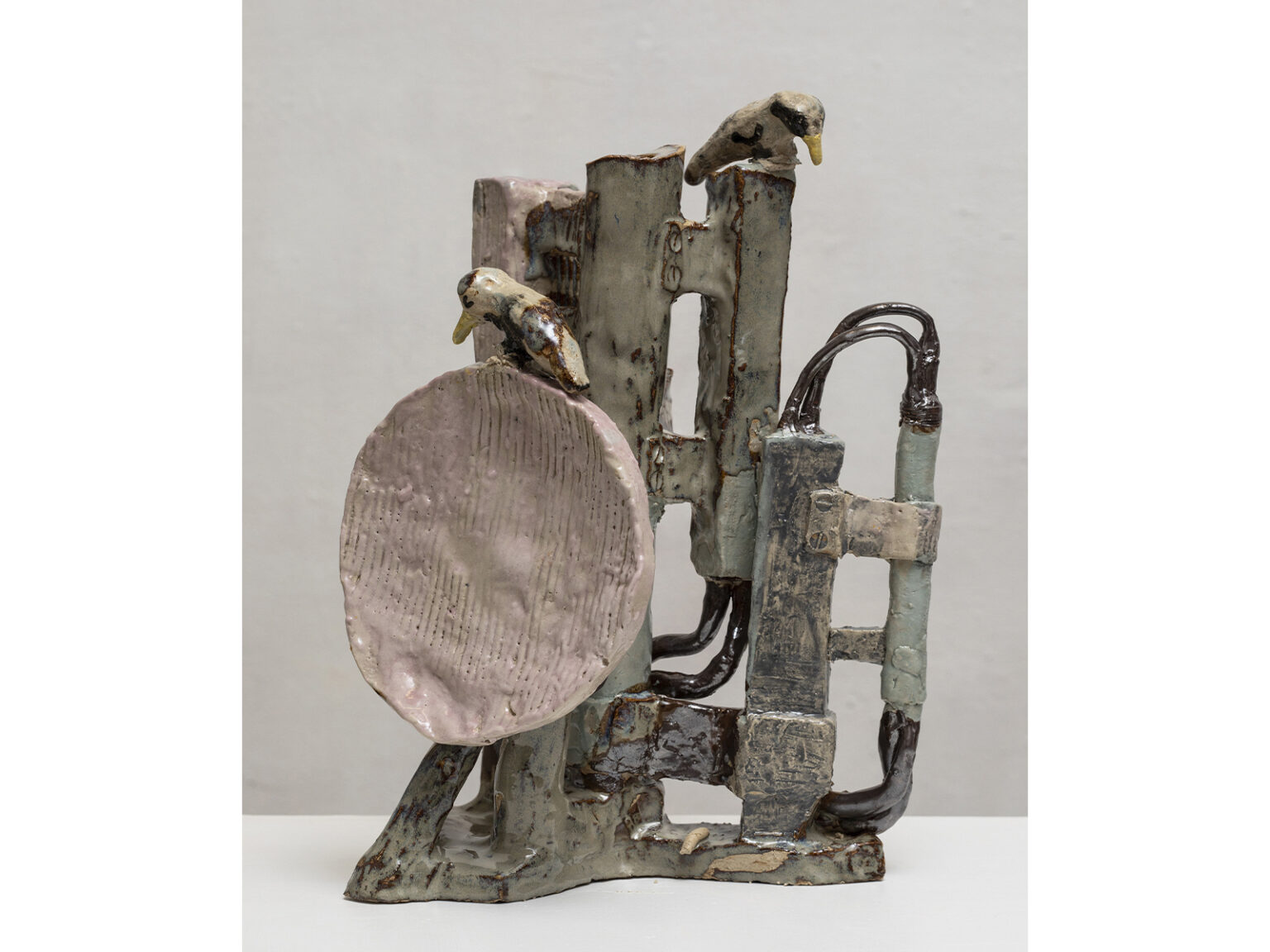 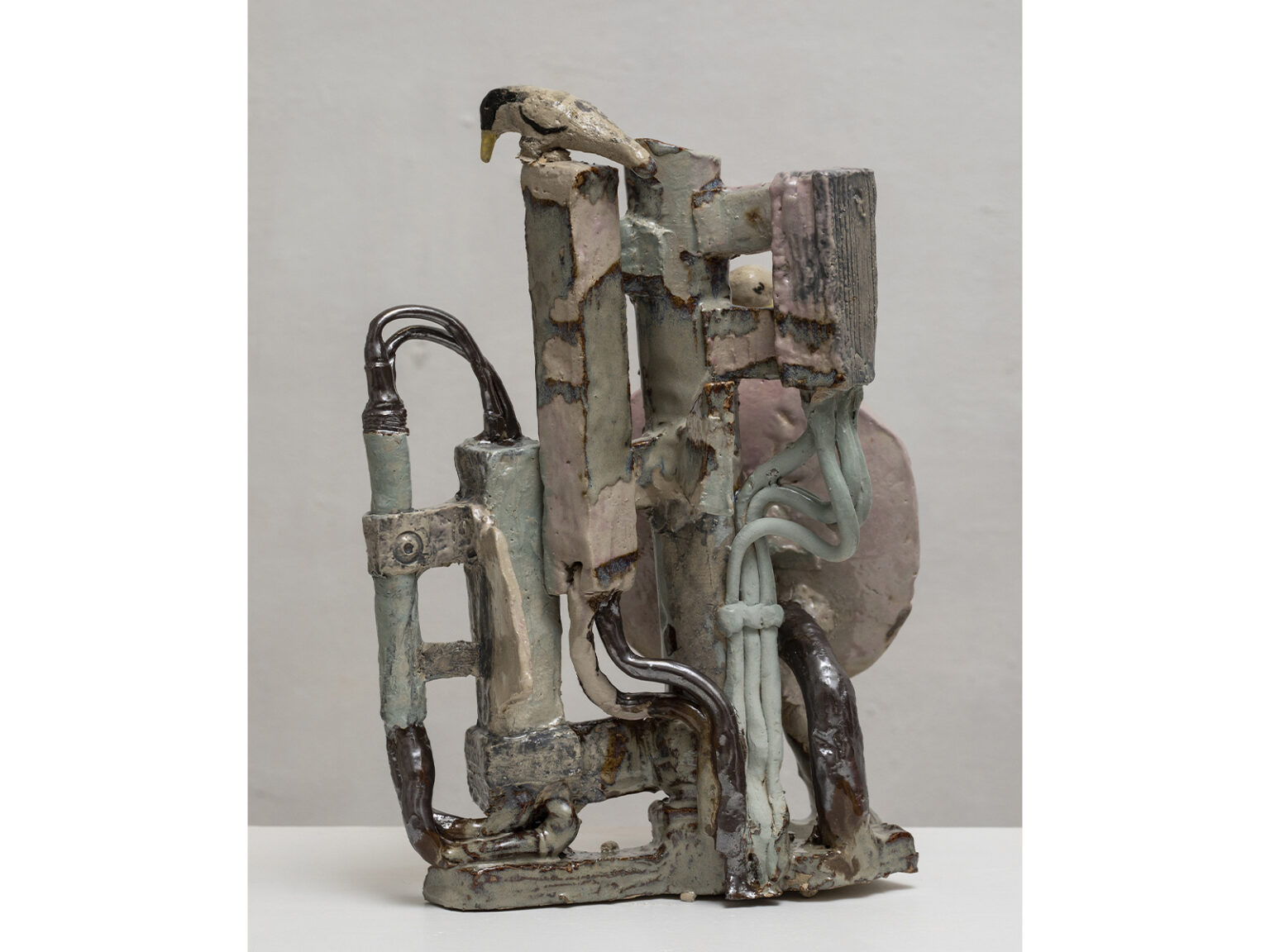