Marie Kirkegaard Gallery is pleased to present For a Fleeting Moment, the first solo exhibition by German artist, Philip Grözinger at the gallery. All the works are created especially for the exhibition, which is named after a modified line from the piece Comfortably Numb (1979) by Pink Floyd.

Philip Grözinger has been inspired by the special light and atmosphere of Copenhagen in his new paintings, and he has explored the Danish paintings of the late 18th and early 19th centuries.

He thus follows, as it were, the traces laid by Caspar David Friedrich and Georg Friedrich Kersting, who, as students of the Royal Danish Academy of Fine Arts, brought the concept of Romanticism to Germany. His series of smaller paintings installed in the elongated frieze format at the exhibition also has a historical reference, as Grözinger was inspired by the so-called Reinhardt-Fries by Edward Munch from the collection of the Berlin National Gallery.

Philip Grözinger is born in 1972, and graduated from Hochschule für Bildende Künste, Braunschweig in 1998. In his pictorial universe, Grözinger is to be conceived as a post-romanticist, although he shows nature not as idyllic, but as a dystopian wasteland. His image world is populated by creatures from a partly ulcous, but also abysmal, shadowy realm, in which anxieties and other mental distortions lurk. Bright colors, psychedelic patterns, pastos-stalked oil paint are to be read as a conscious set of references to the history of painting.

The anchoring in the history of art is countered by a proliferate motifs from the contemporary pop culture. In the interplay between quasi-surrealistic insanity and mischievous casualness, Grözinger repeatedly refers to certain historical or topographical contexts. 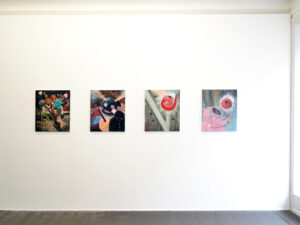 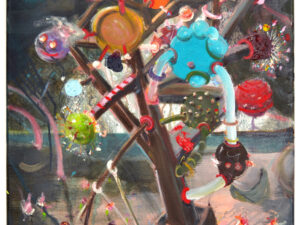 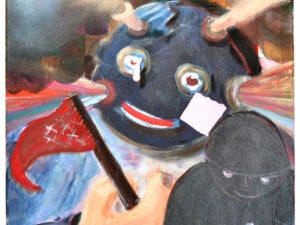 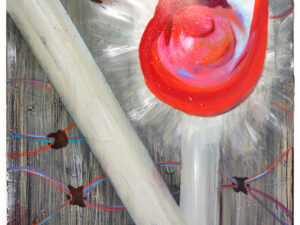 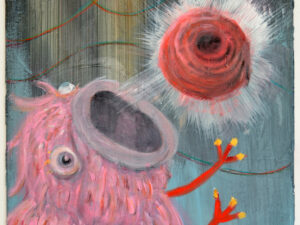 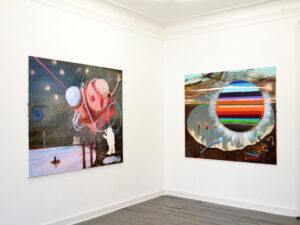 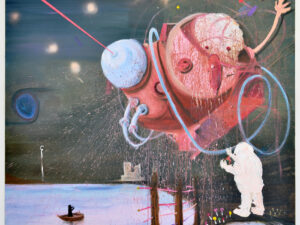 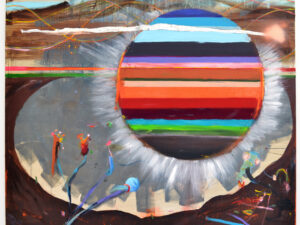 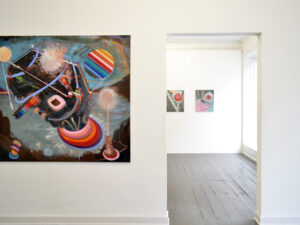 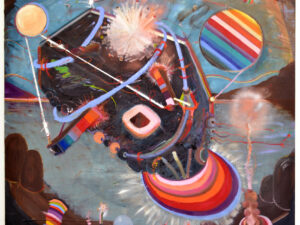 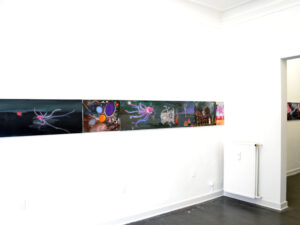 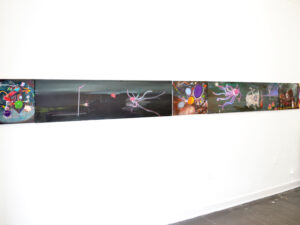 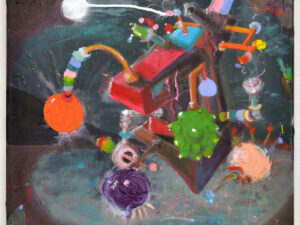 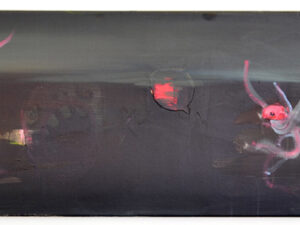 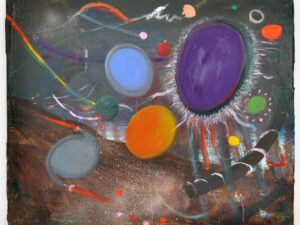 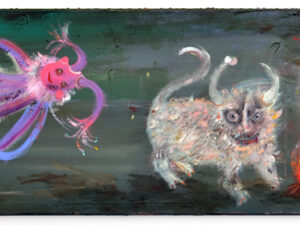 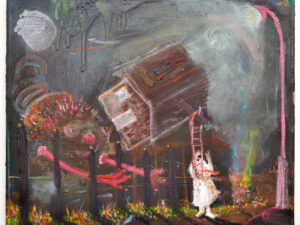 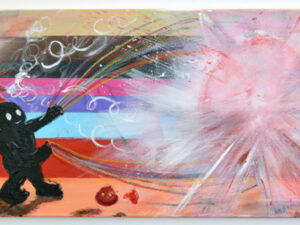 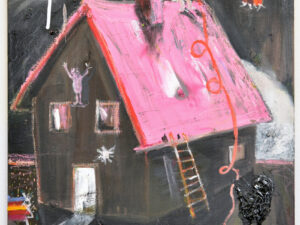 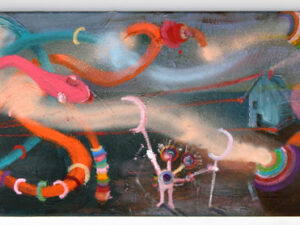 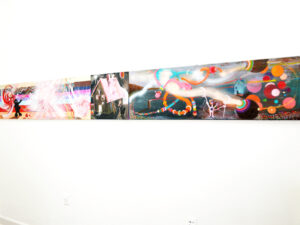 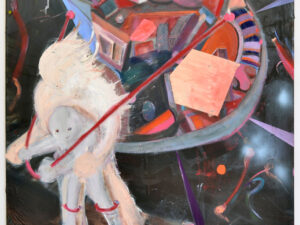