A strange world of monstrous creatures and willful technologies emerges and takes over the gallery space converting it into an otherworldly ecosystem. A lush canopy of long strings of handmade ceramic beads hang from the ceiling like outstretched, mutated DNA strands. The spherical shape of the ceramic beads multiplies itself throughout the exhibition in a myriad of acrylic globes. The transparent spheres are almost like micro-versions of the exhibition itself: Small universes wrapped in dew drops or in cell-like bubbles, populated by tiny creatures, plastic fragments and plant parts in multiple sealed microcosms.

Love Your Monsters is an expedition into a mutated wilderness, both ancient and futuristic, where monsters and humans are not opposites. Rather, they both grow out of the same caring and attentive scenario, which spreads across the gallery.

Almost like small planets or satellites – or even escape pods from space ships – these spheres are suspended in the gallery room as part of the intricate network made up of the strings of pearls and the many wires connecting all the works in the exhibition. Together they form a chaotic grid structure in which all entities of the exhibition – terrestrial as well as extra-terrestrial, biological as well as technological, organisms as well as ideas – are intertwined, part of one polyphonic whole.

The exhibition draws its title from the 2012 essay Love Your Monsters by French philosopher Bruno Latour. He views Mary Shelley’s classic gothic novel Frankenstein (1818) as an image of one of the biggest flaws of modern human society: We have not been able to give proper care or attention to our own technological inventions. The problem is not Dr. Frankenstein’s monster itself. Rather, it is the doctor’s lack of caring for his creature, which has ostracised it from society thus making it a monster in the first place. In the exhibition the boundaries between manmade culture and what we conventionally call nature, collapse and show us that nature contains culture just as culture contains nature.

Love Your Monsters imagines a world where humans, nature and technology nurtures each other and coexists in ecosystems yet unknown to us; where robots mix with giant humanoid jellyfish and hundreds of growths and life forms as a reminder of the monstrous that lives within us. The exhibition is an echo from the future, but whether its message is one of hopeful prosperity or a vaguely apocalyptic chaos remains uncertain.

Love Your Monsters is the fourth exhibition where Anders Brinch (b. 1971) and Silas Inoue (b. 1981) collaborate under the name SHABU SHABU, which is also the name of a traditional Japanese fondue dish – a social dish where you combine, cook and eat the food together. The idea behind Shabu Shabu is that of an artistic” hotpot” – a platform where various ideas and experiments are tried out in different locations and constellation. The realization of the exhibition project in Store Tårn on Christiansø has been made with the generous support from Statens Kunstfond, Statens Værksteder, Sparekassen Bornholms Fond and Christiansø Administration. 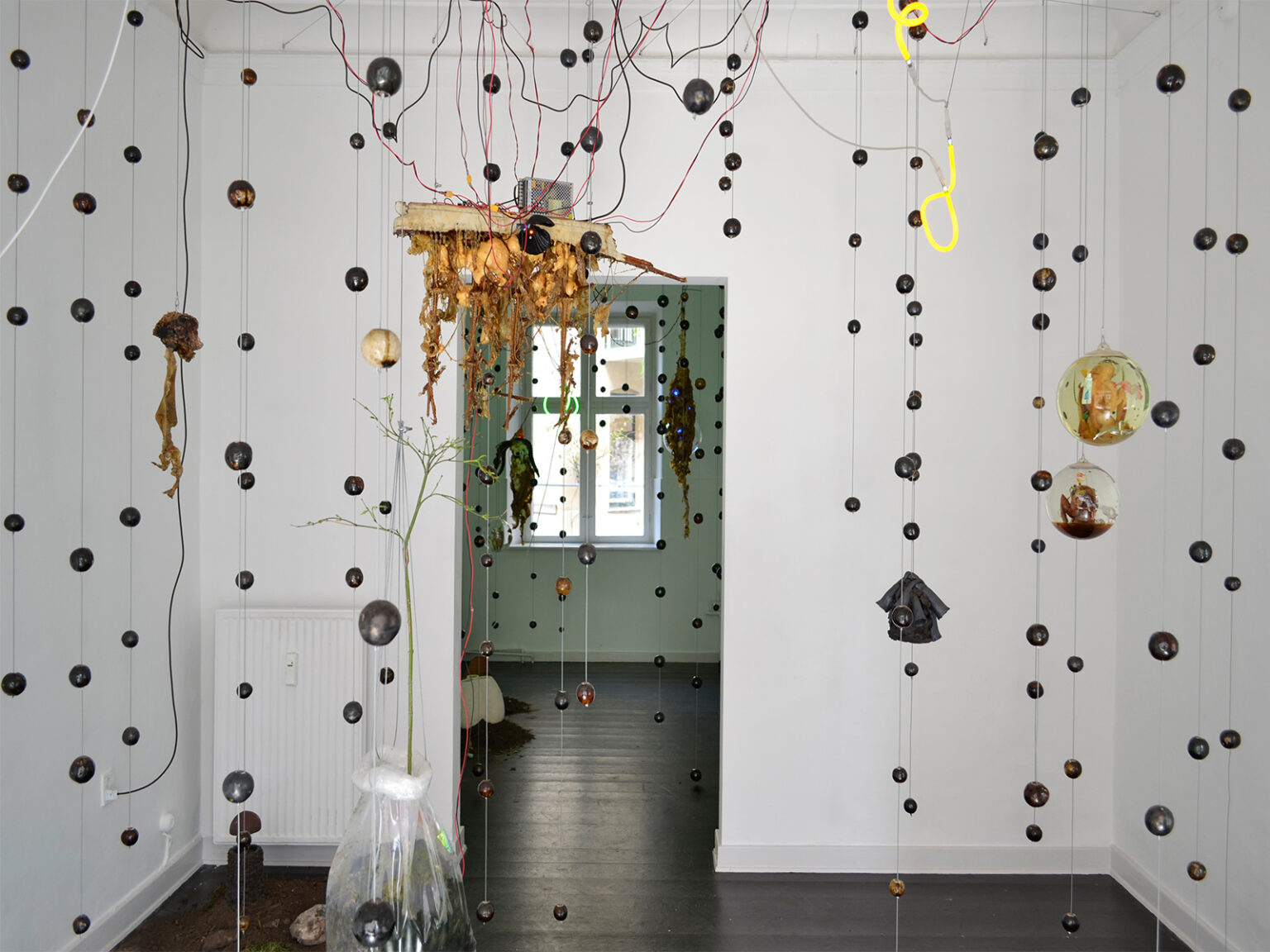 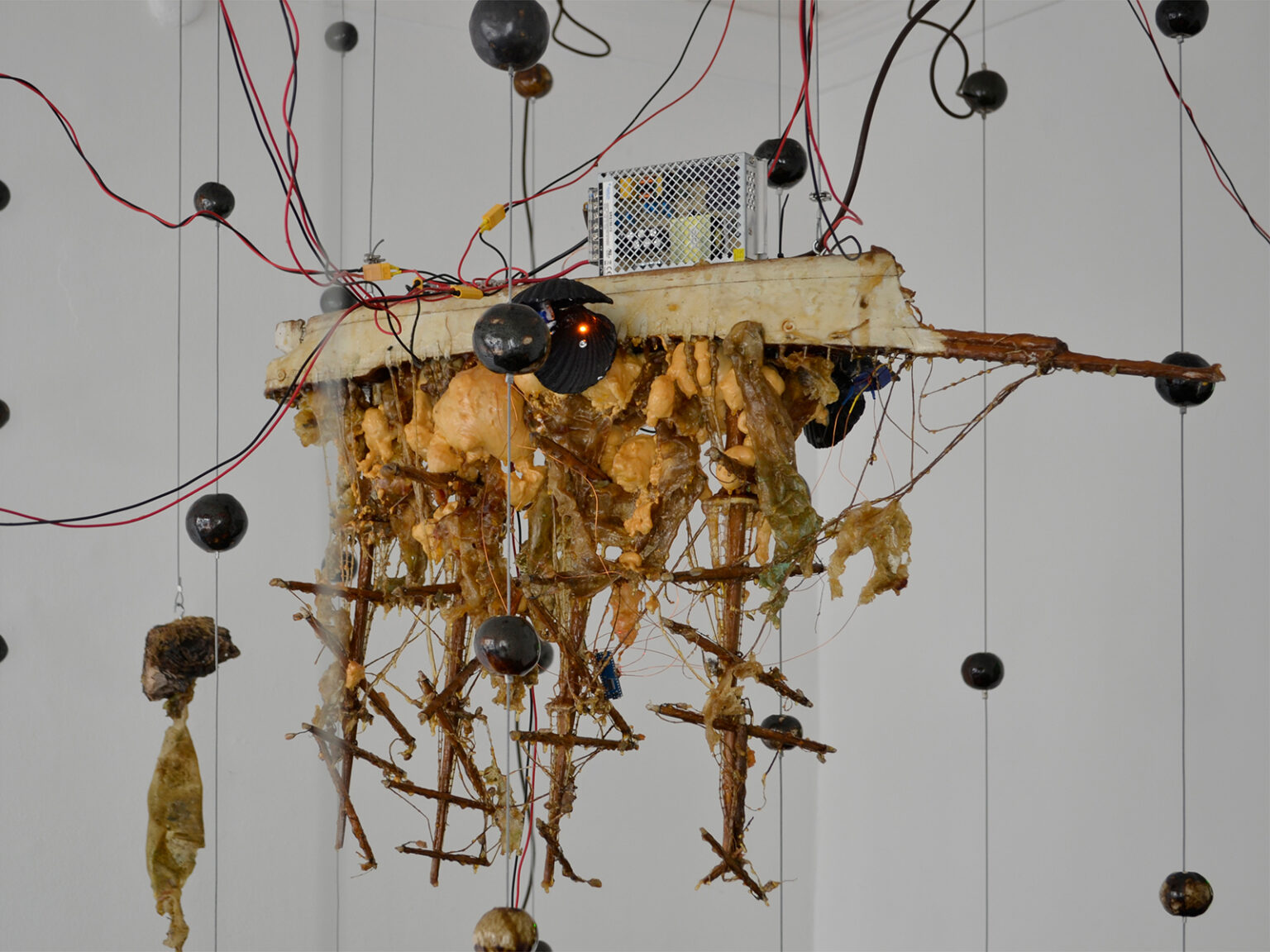 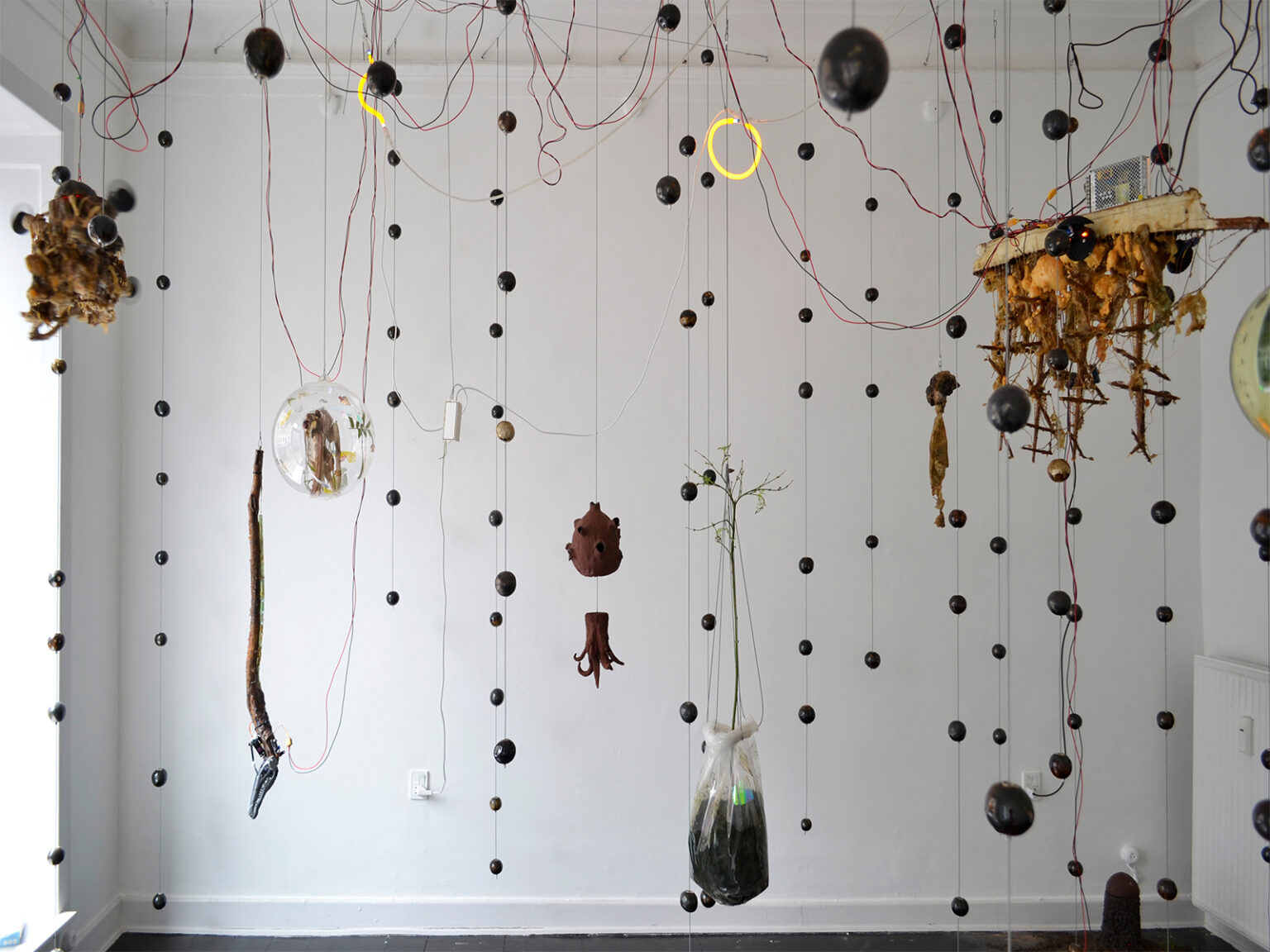 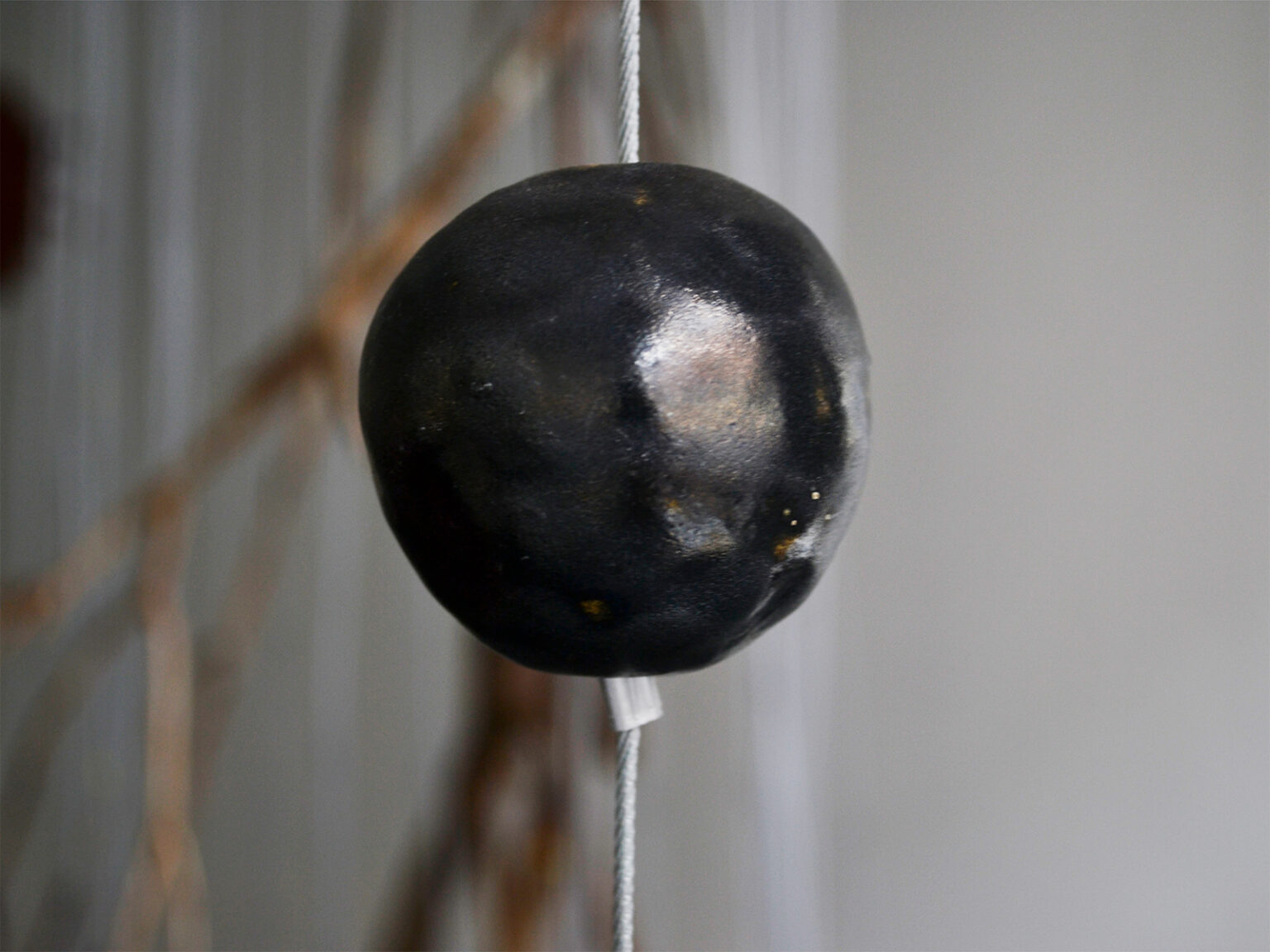 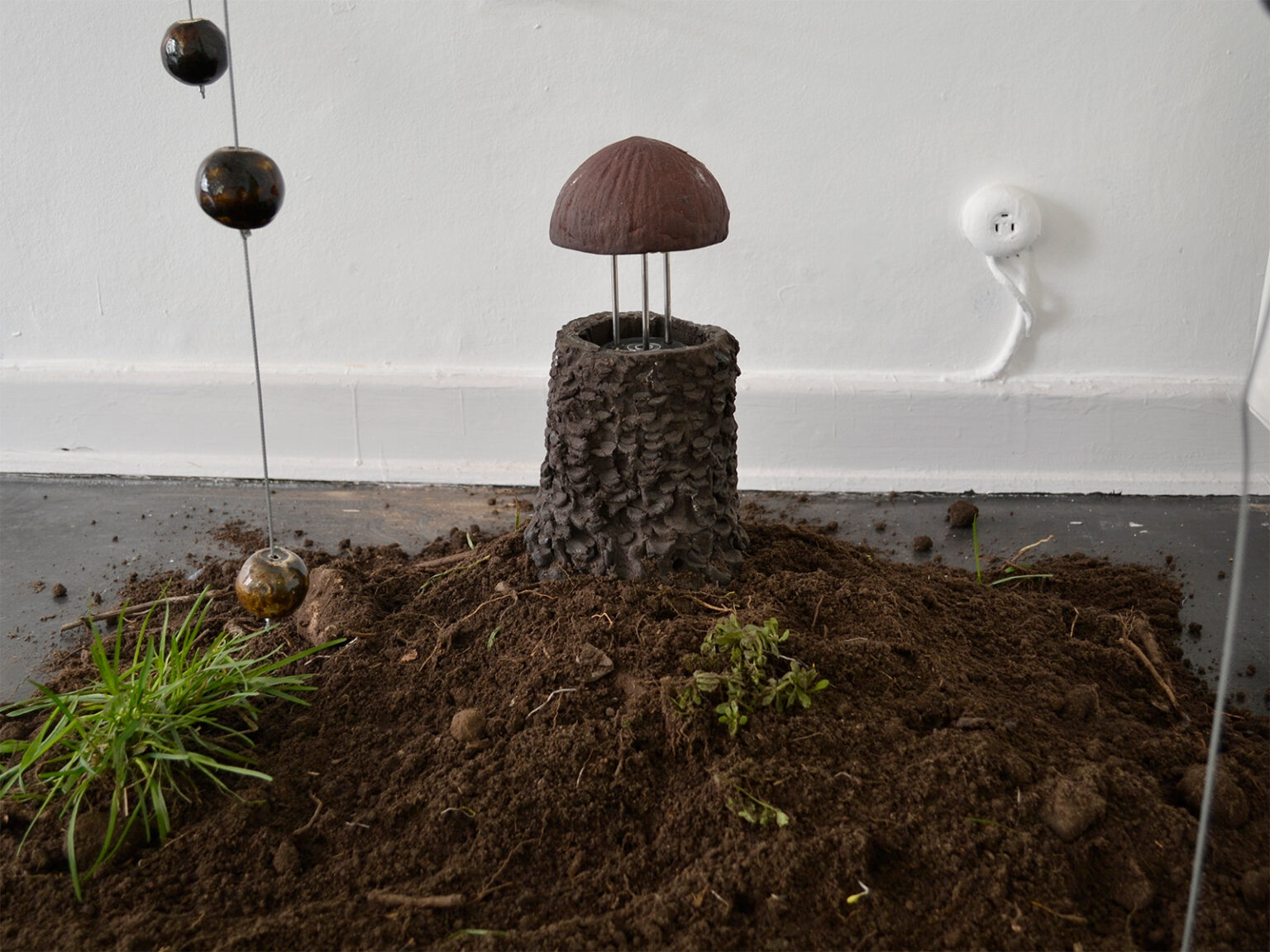 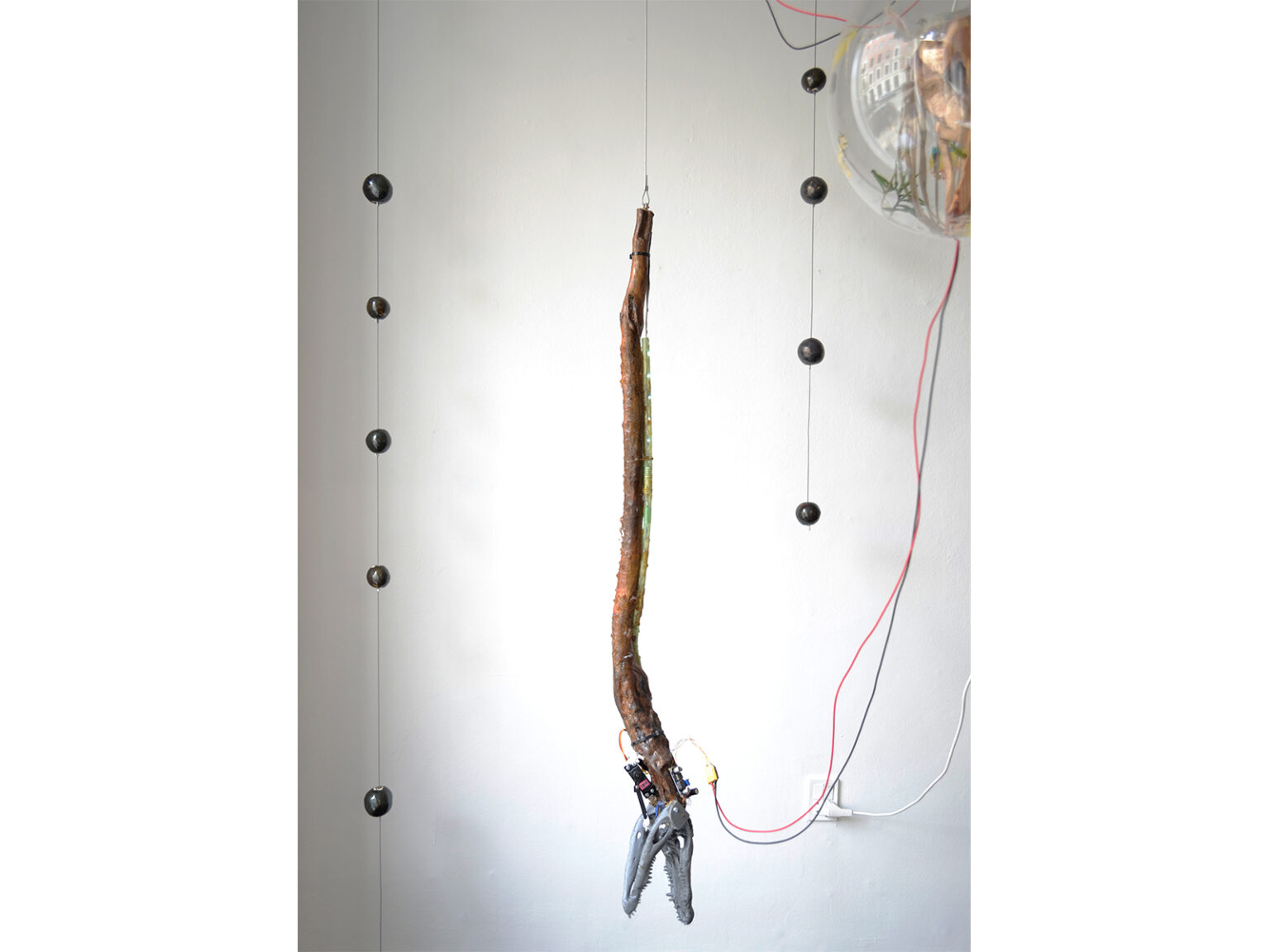 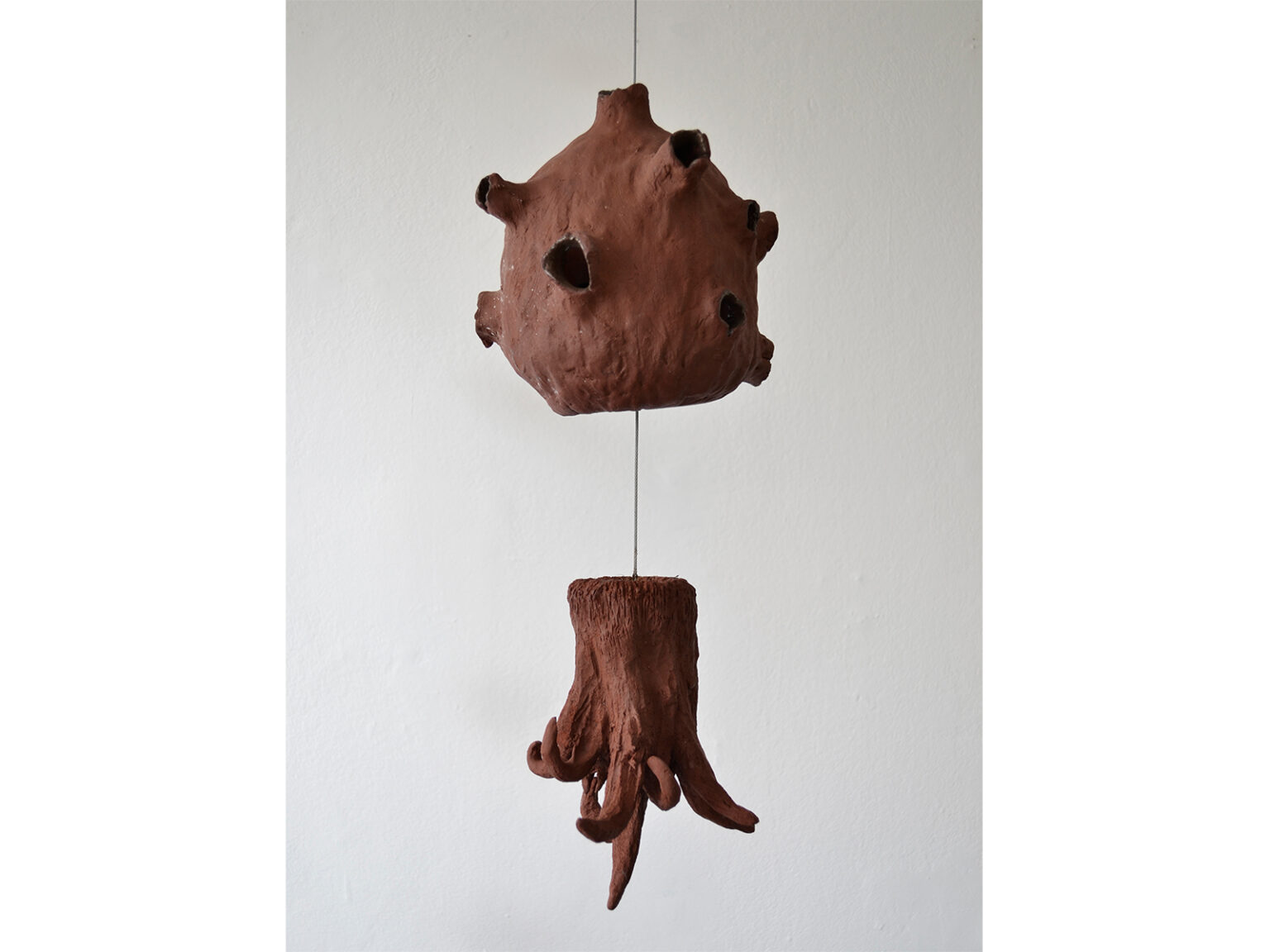 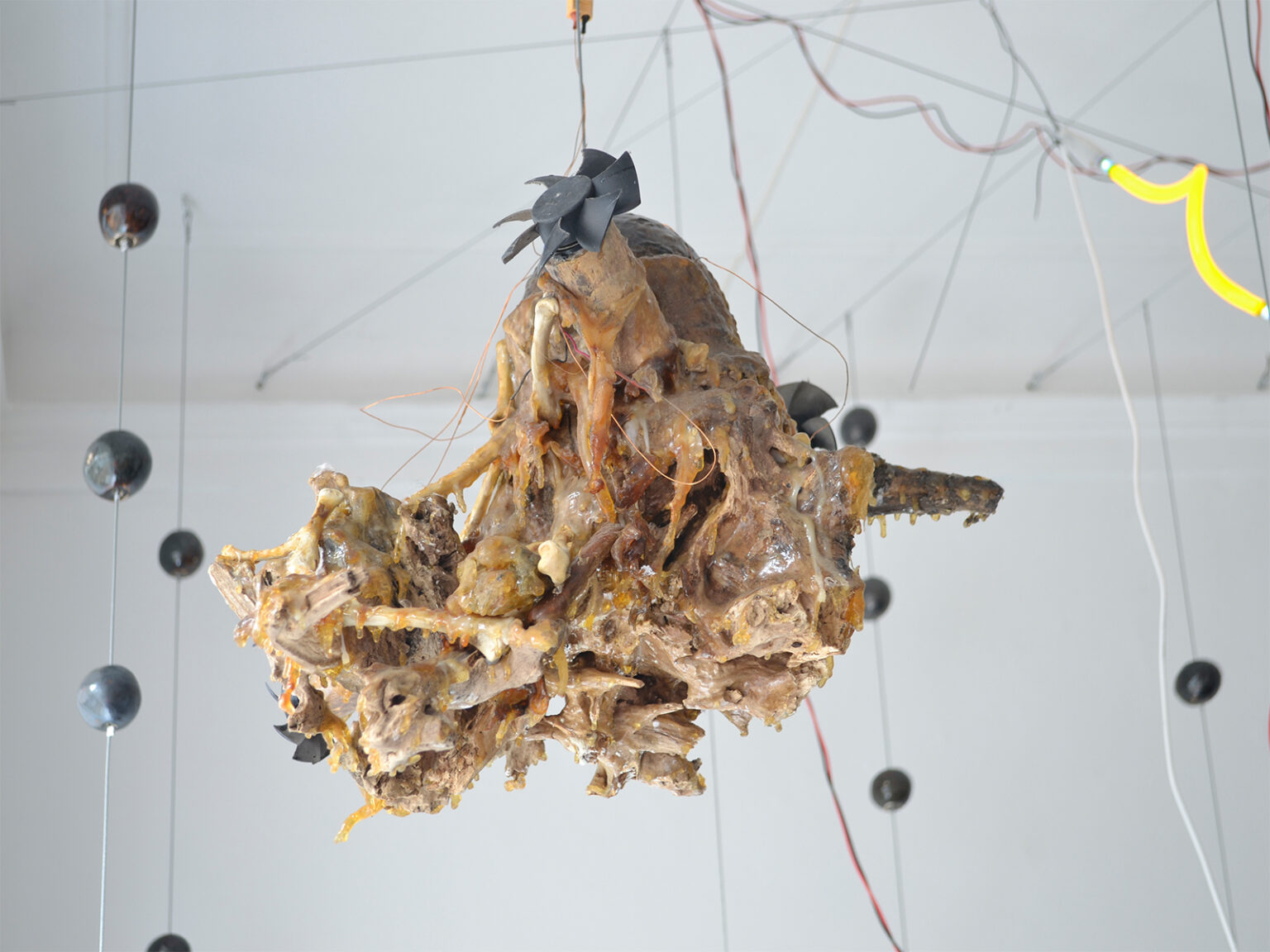 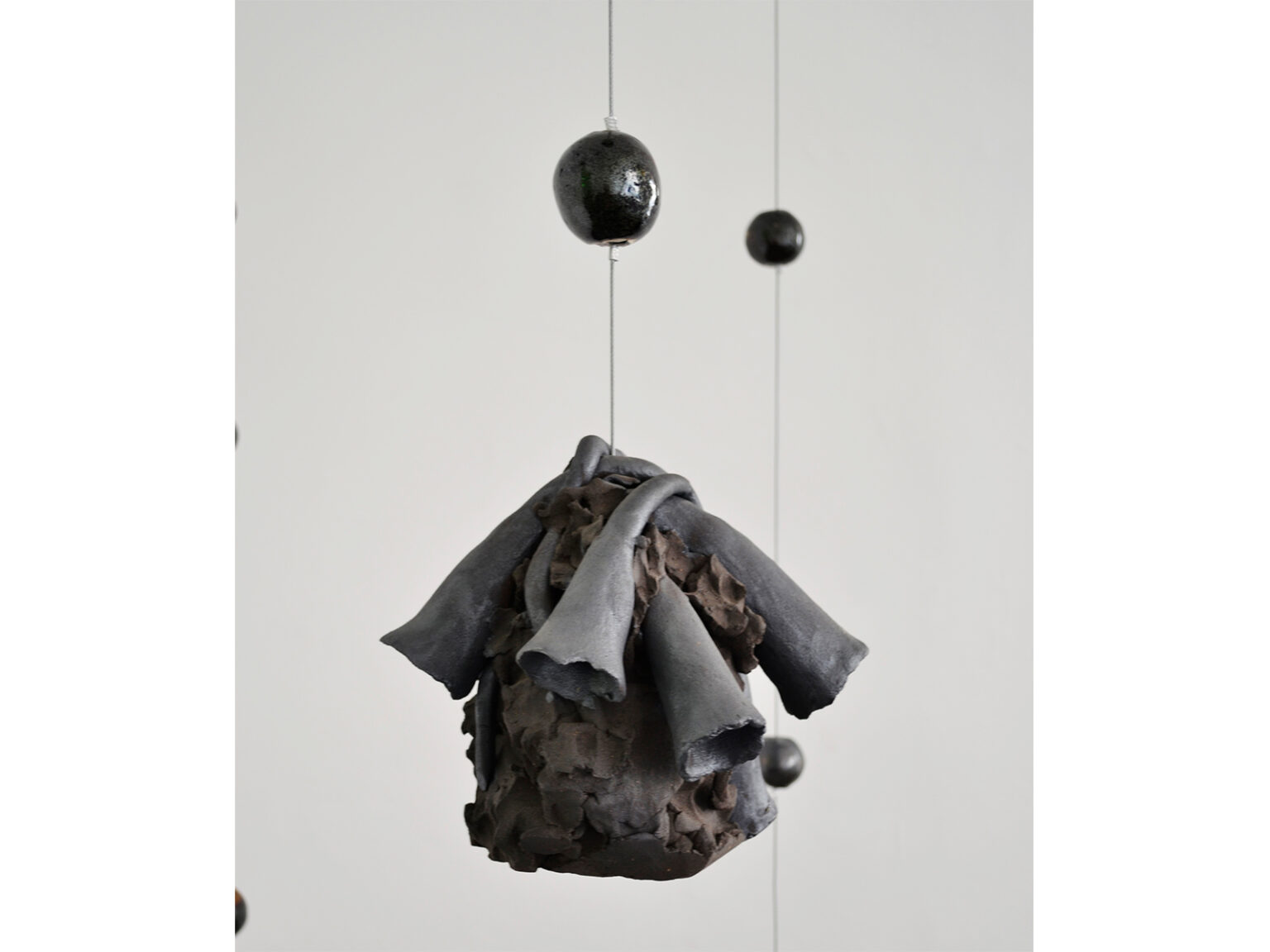 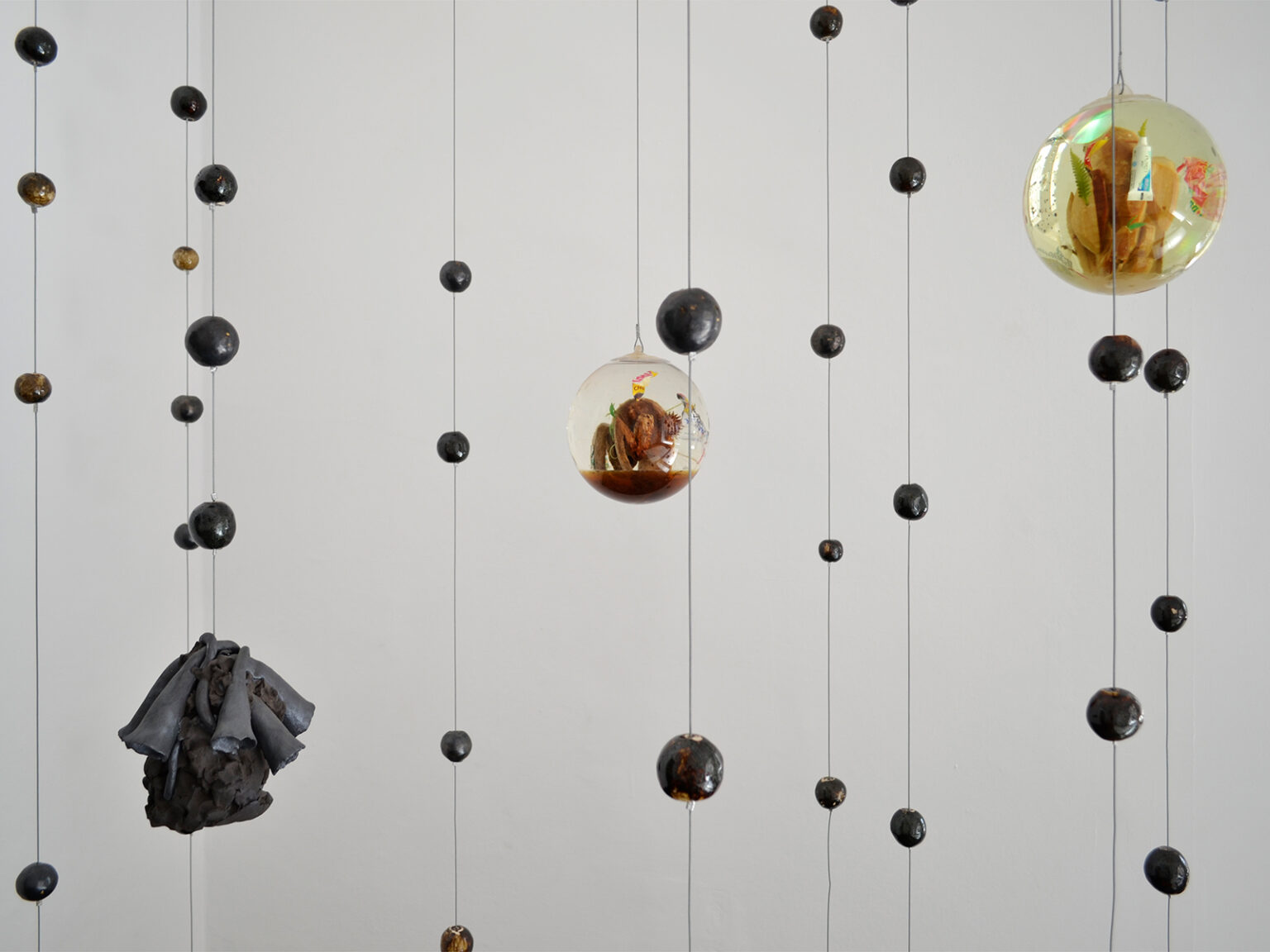 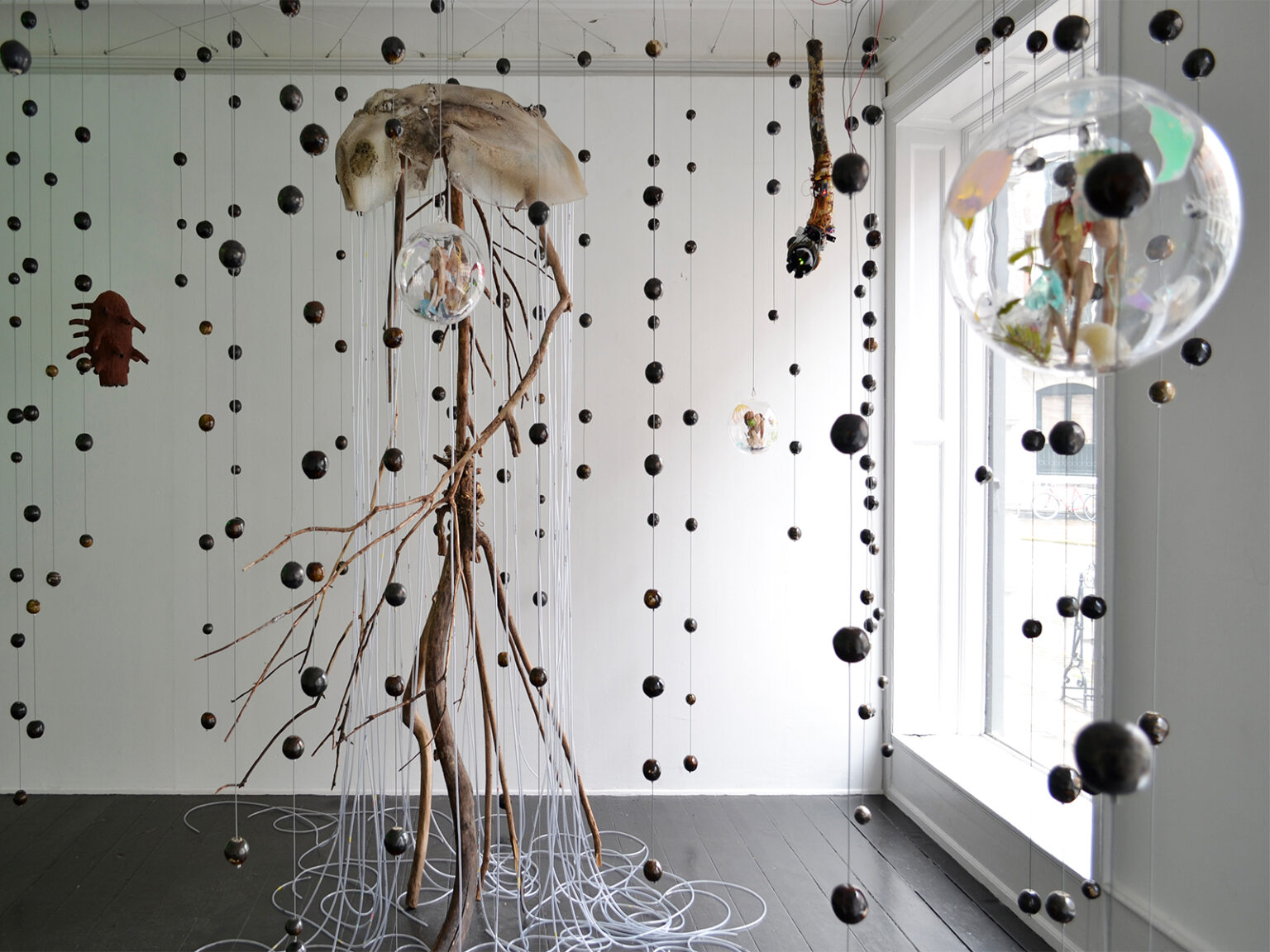 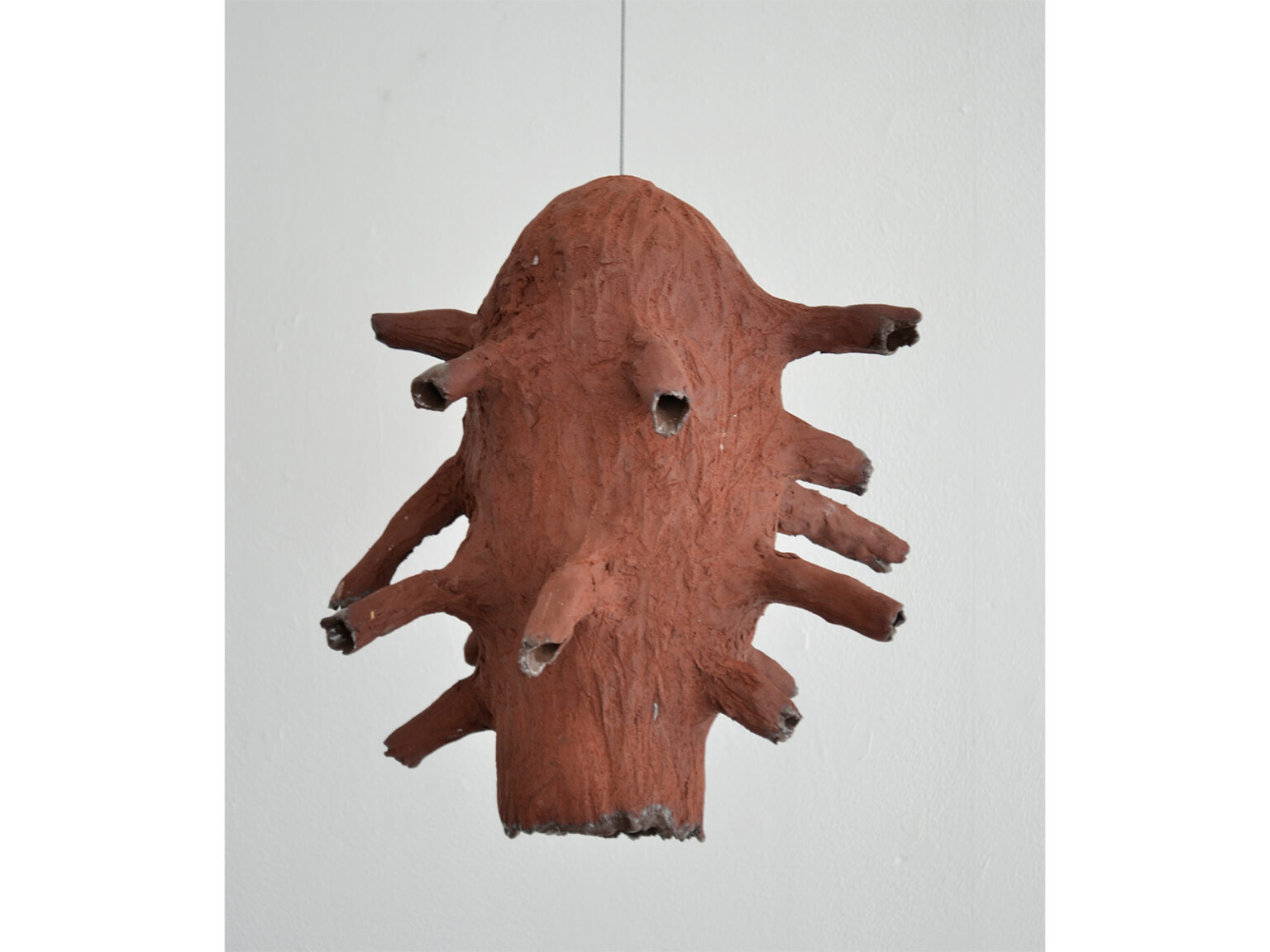 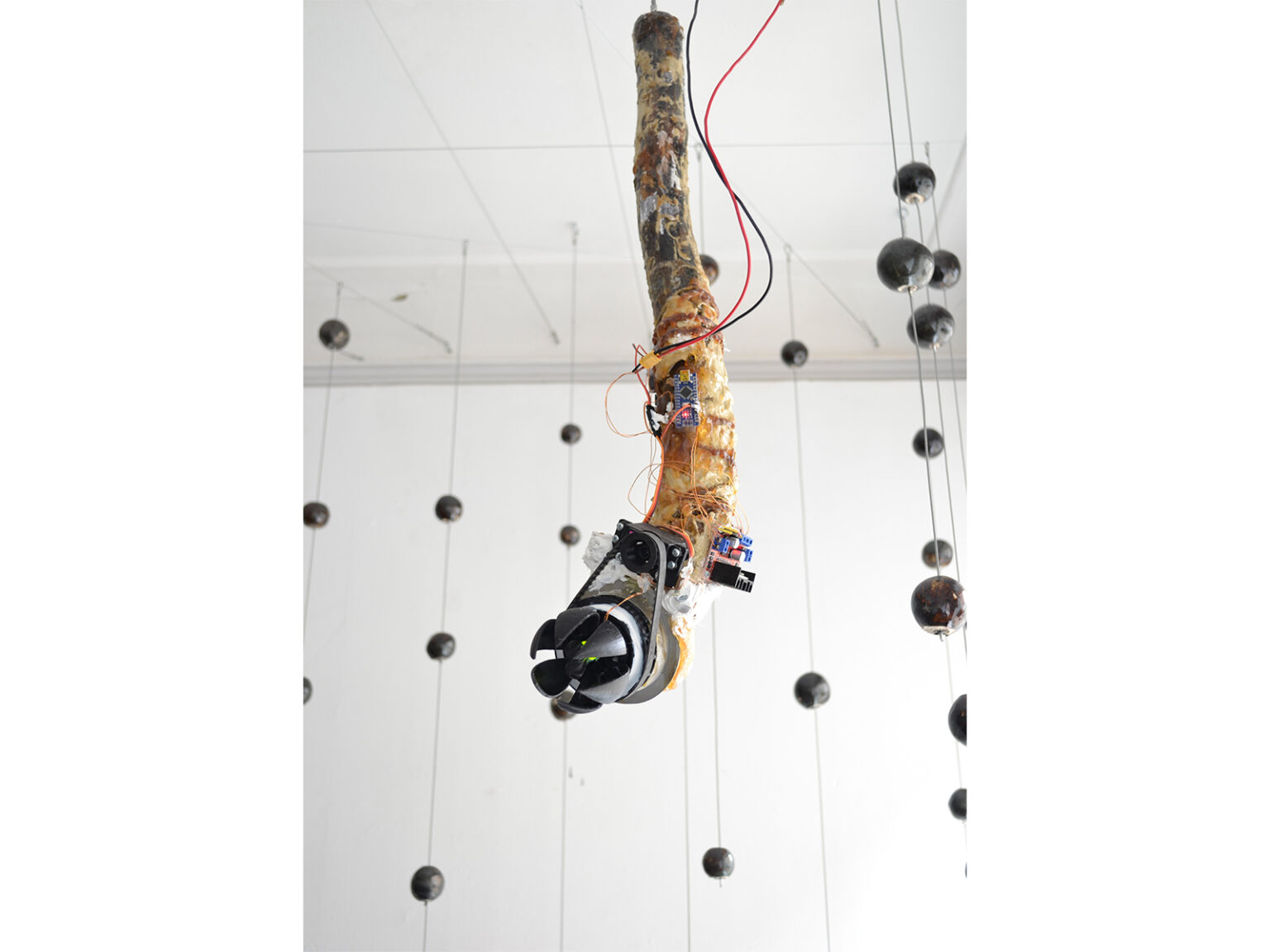 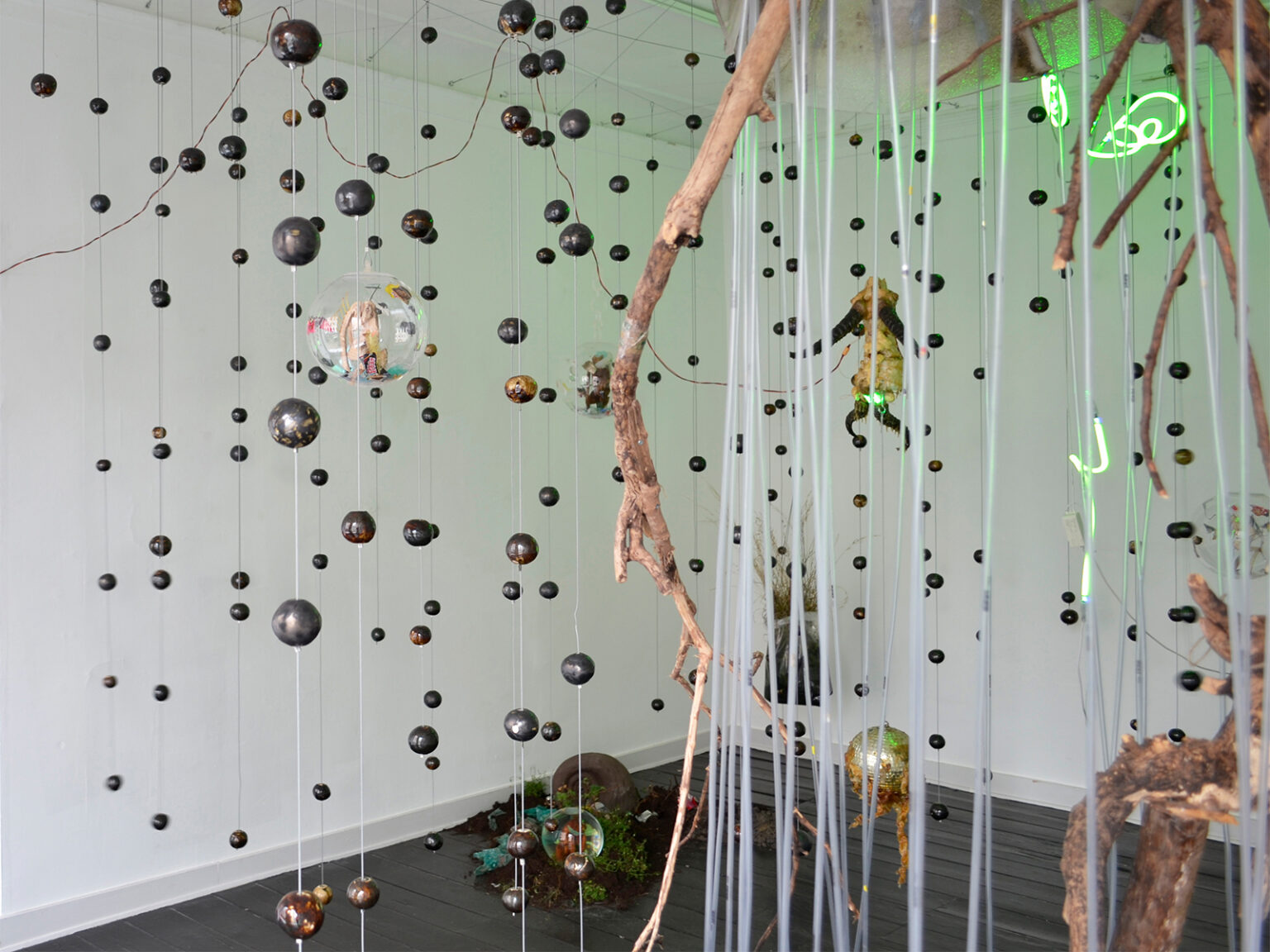 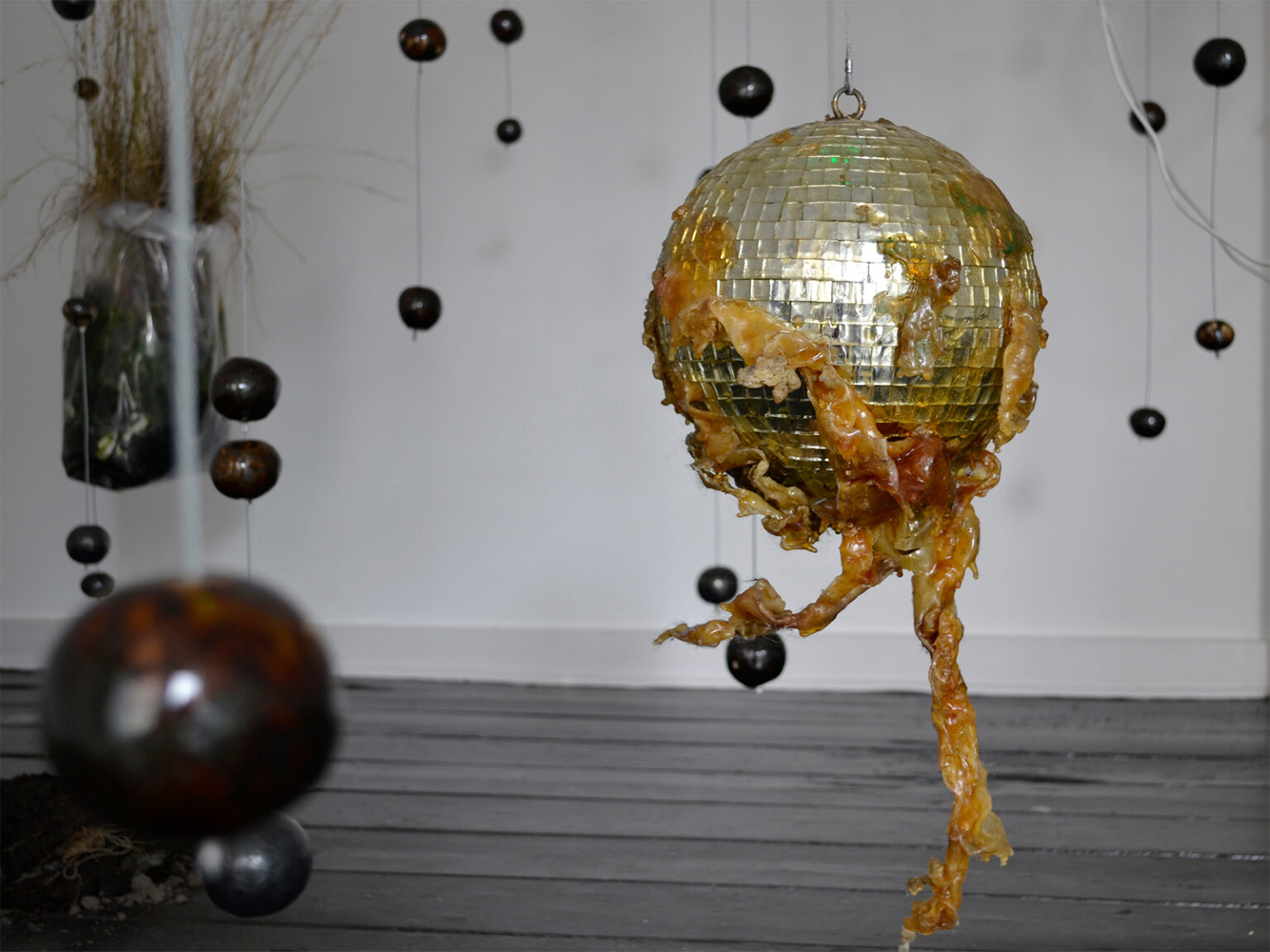 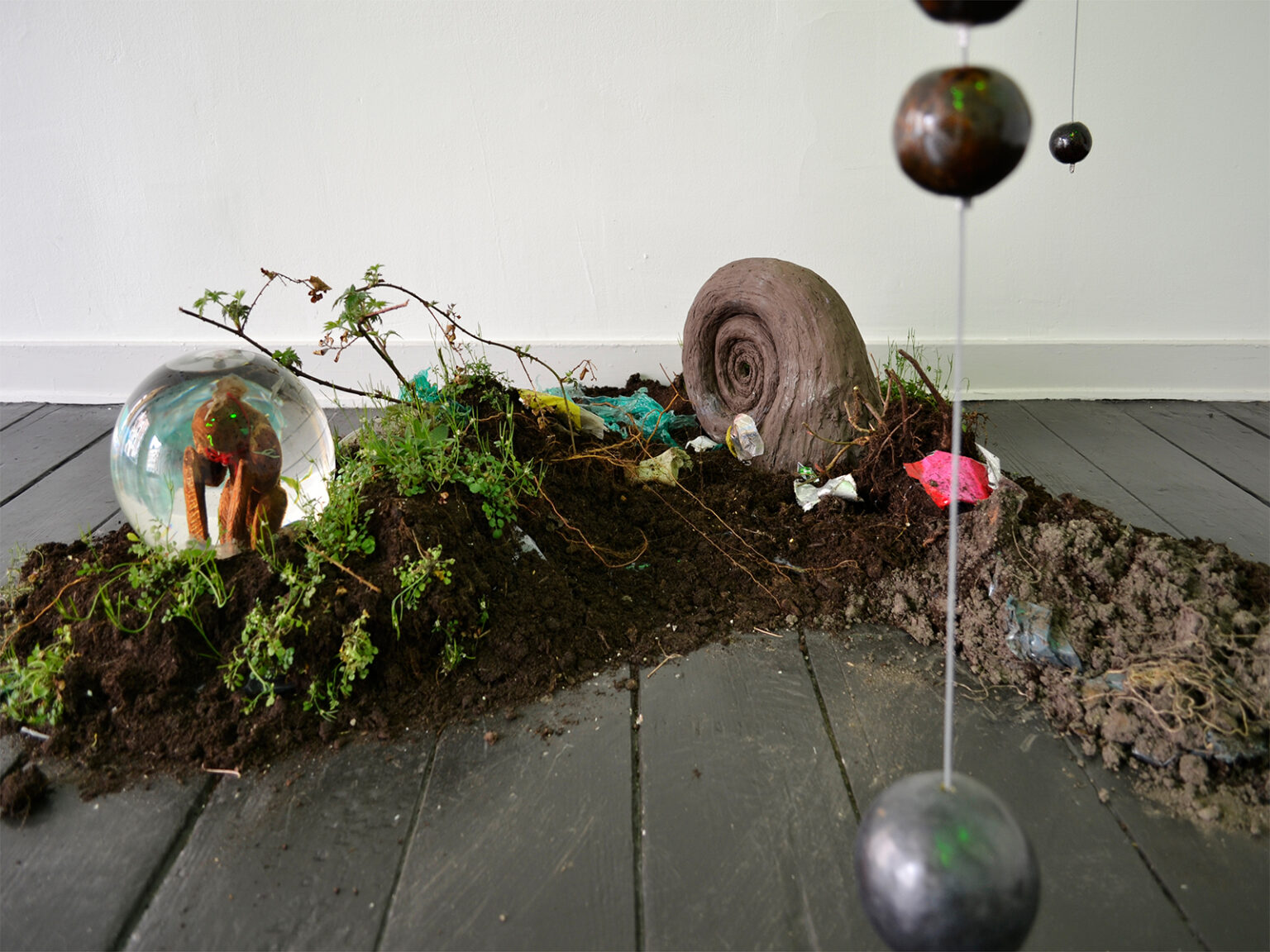 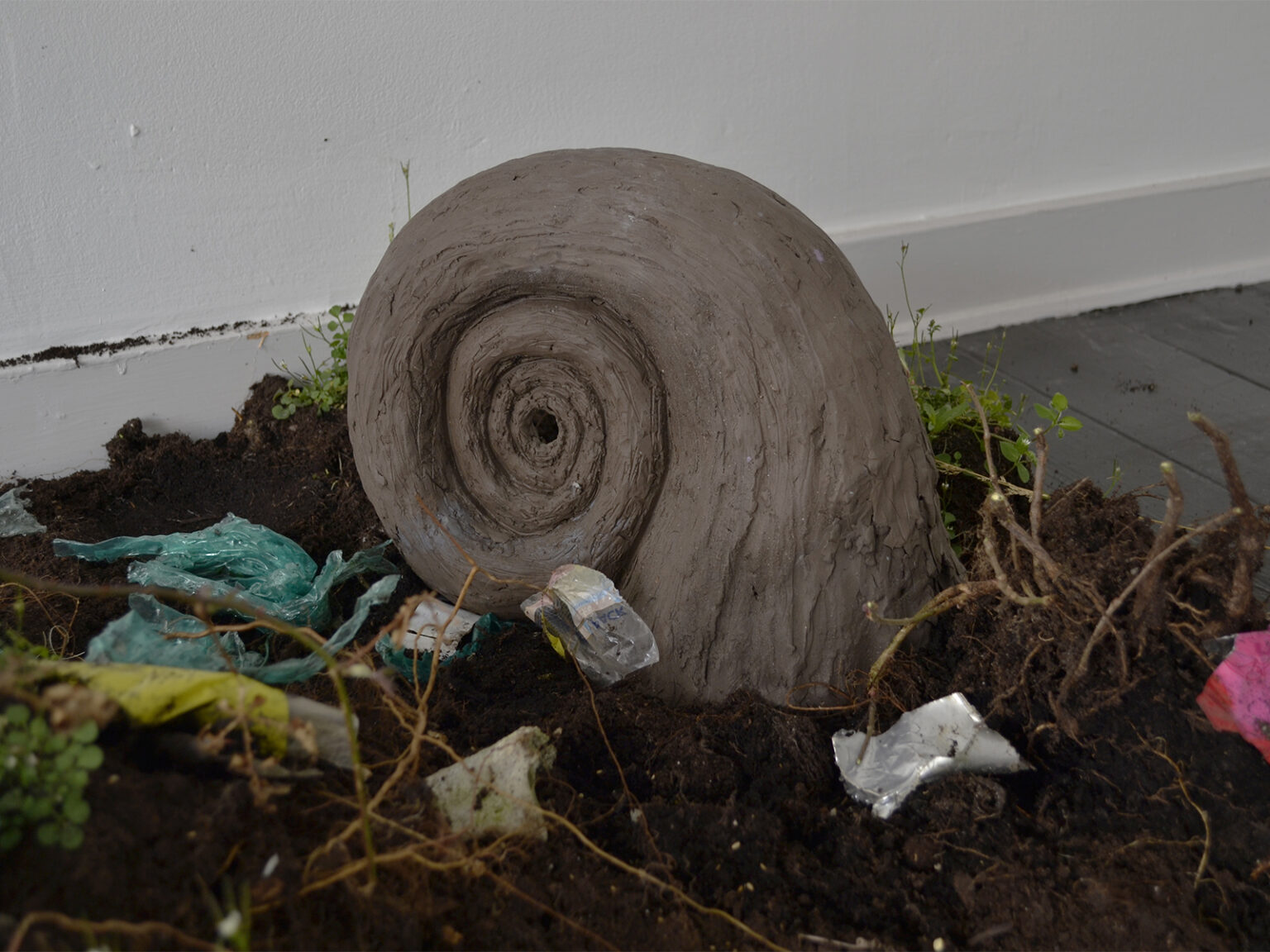 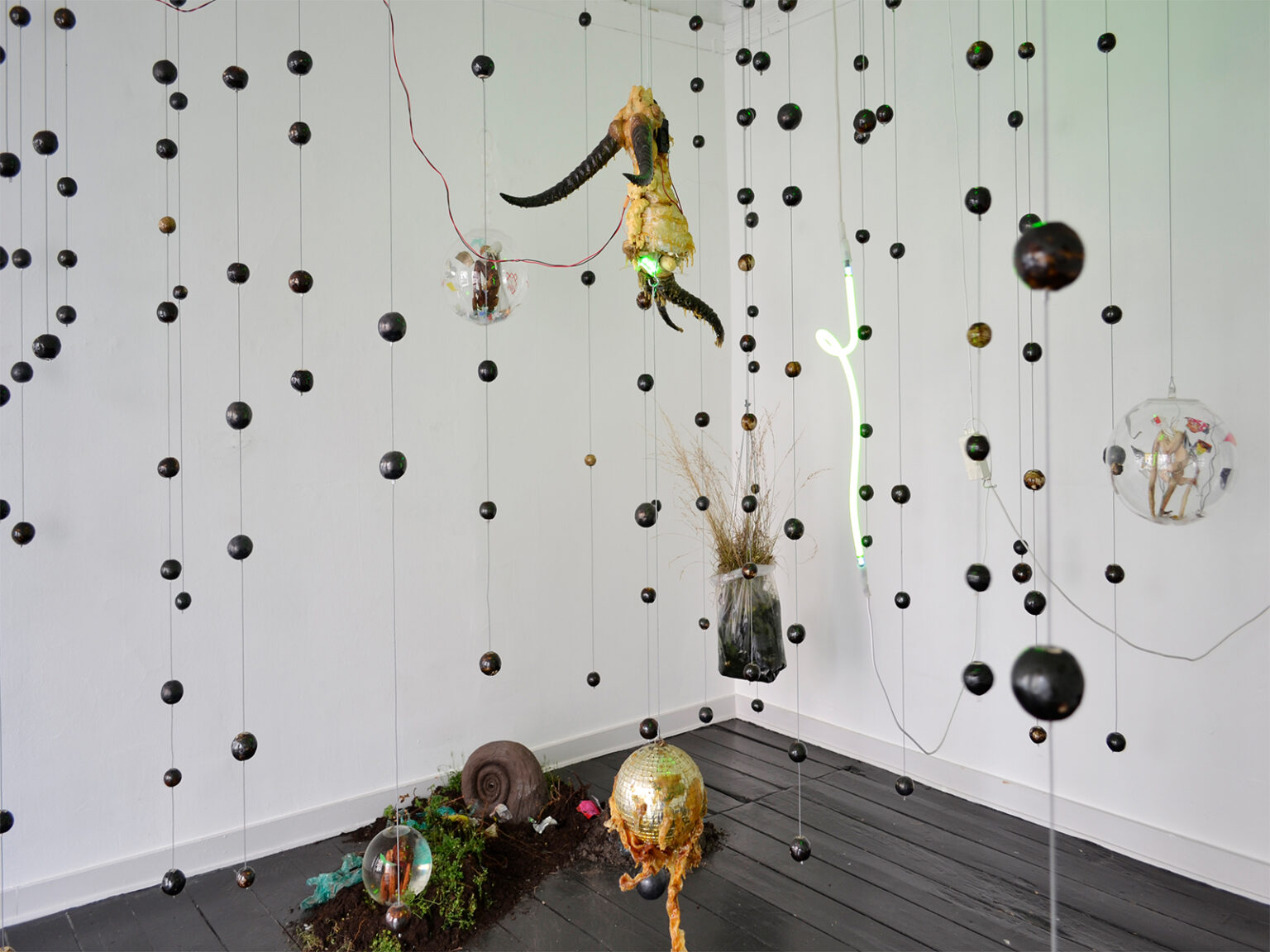 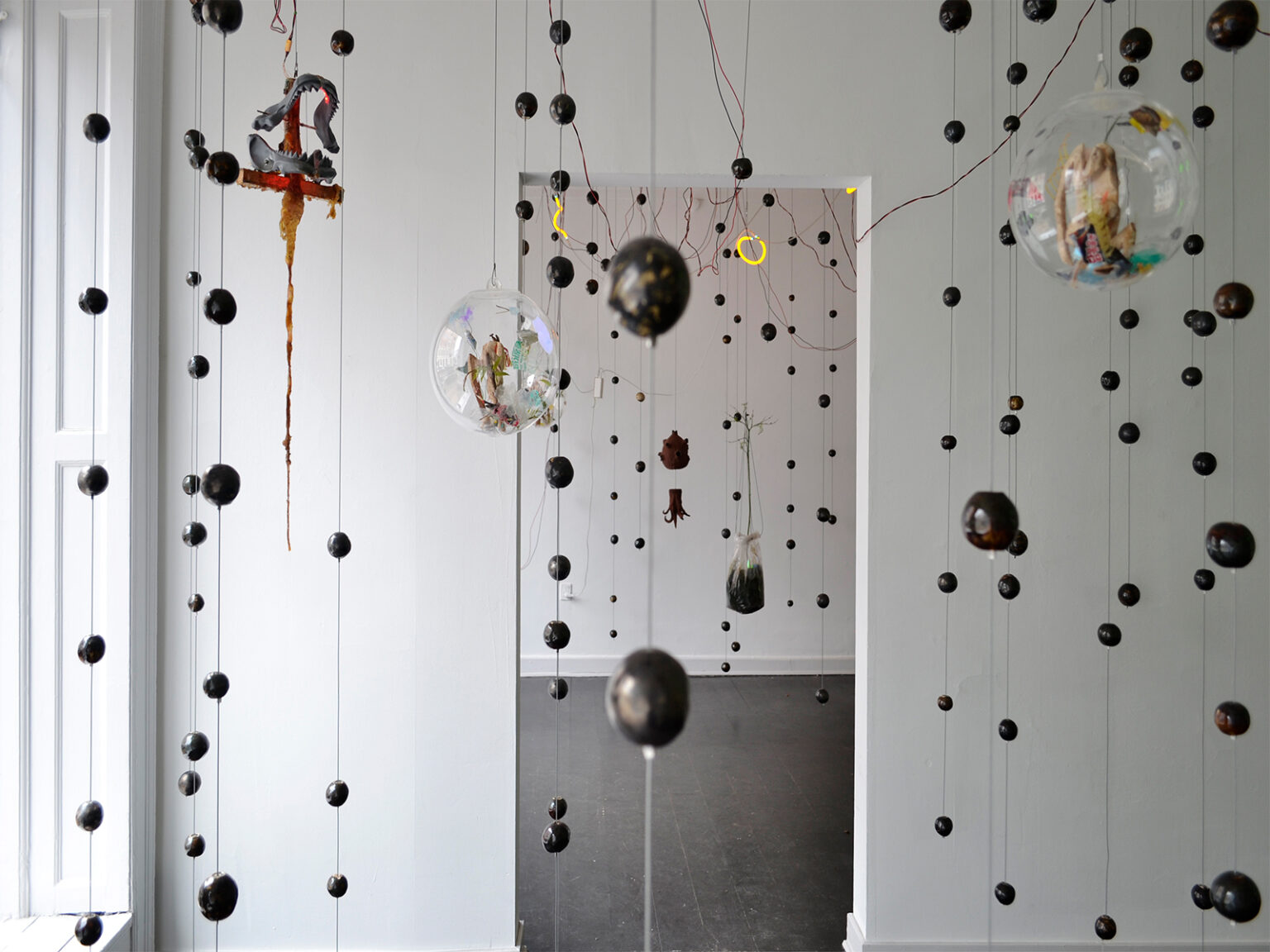 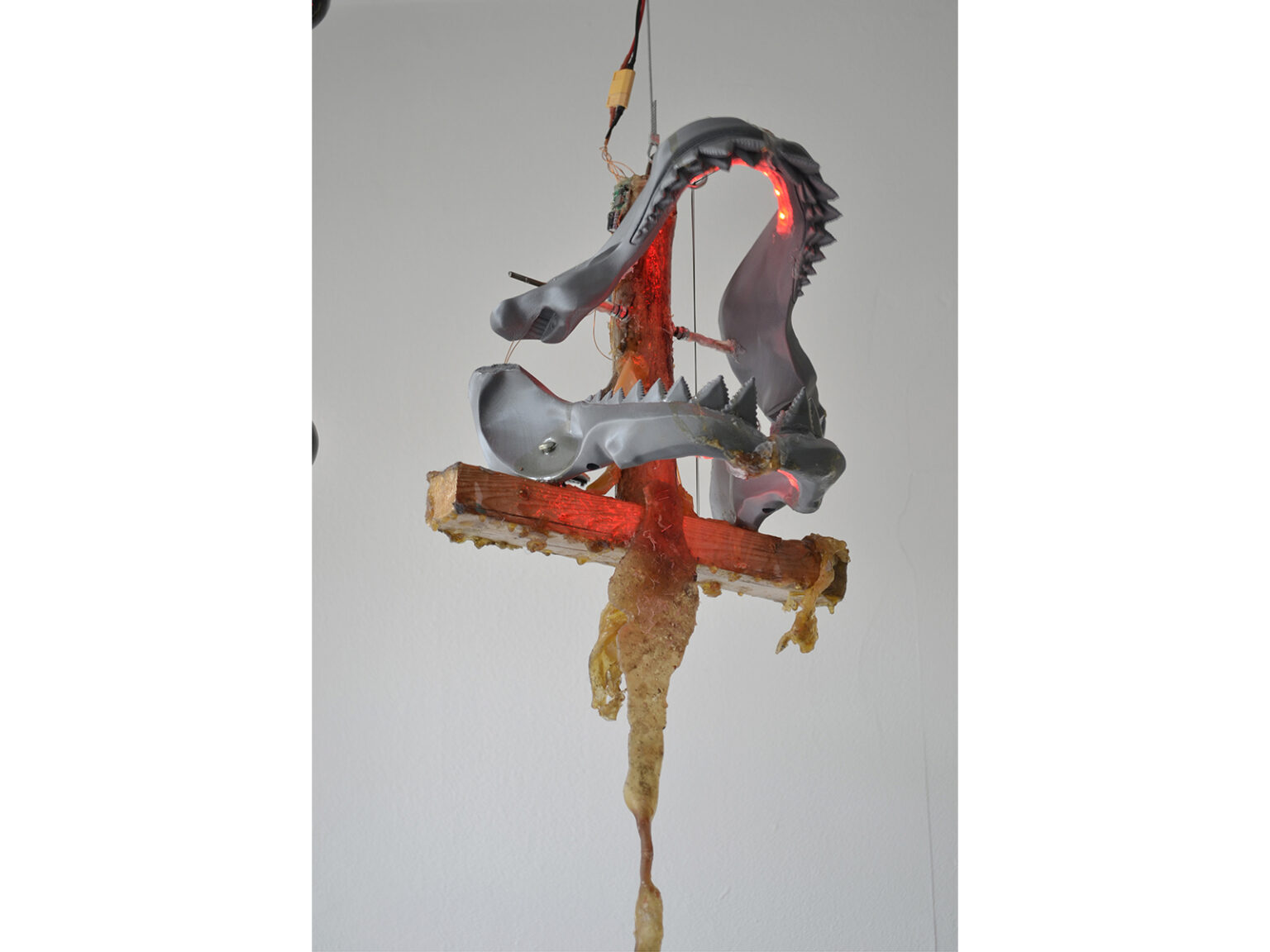 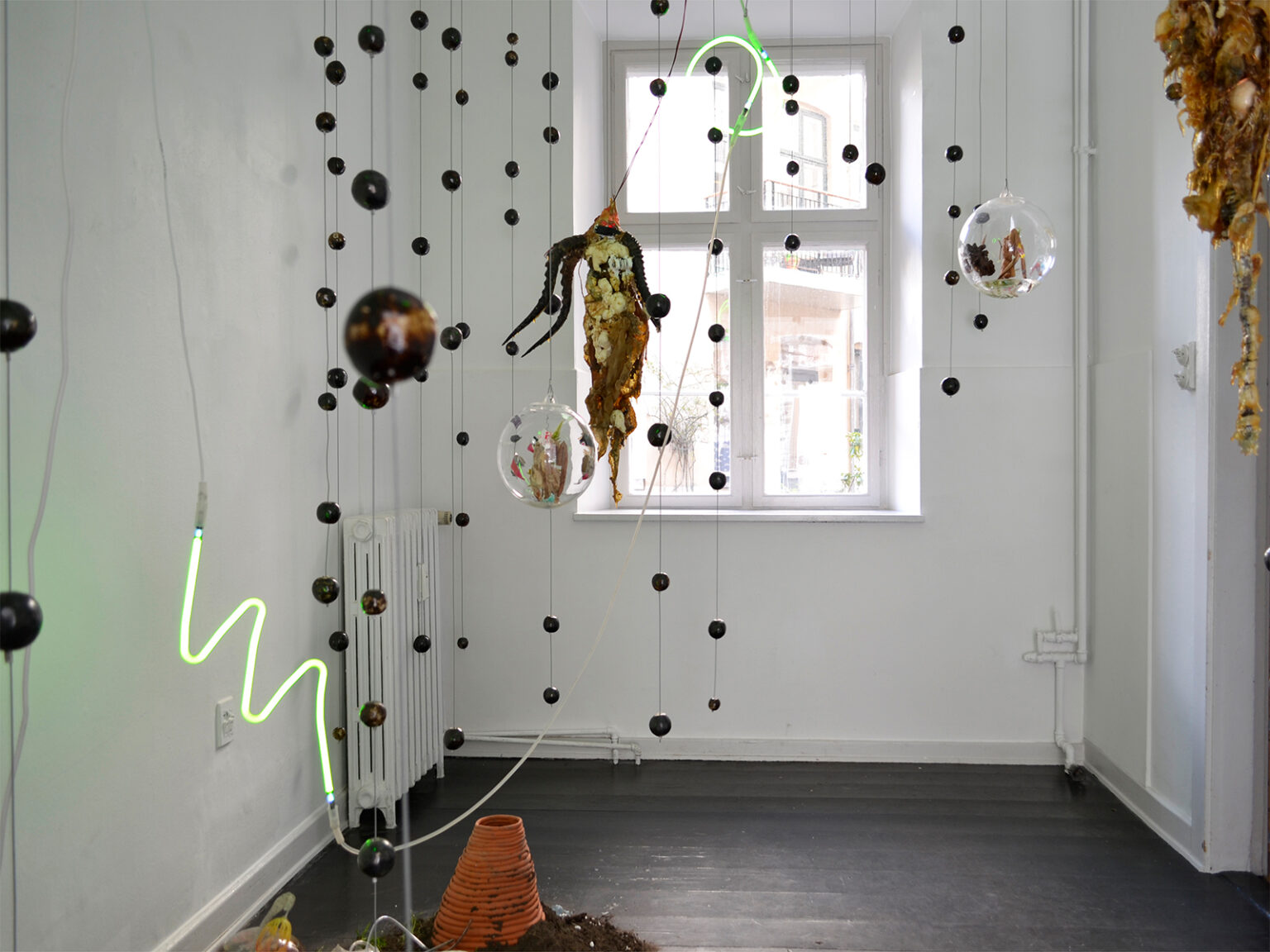 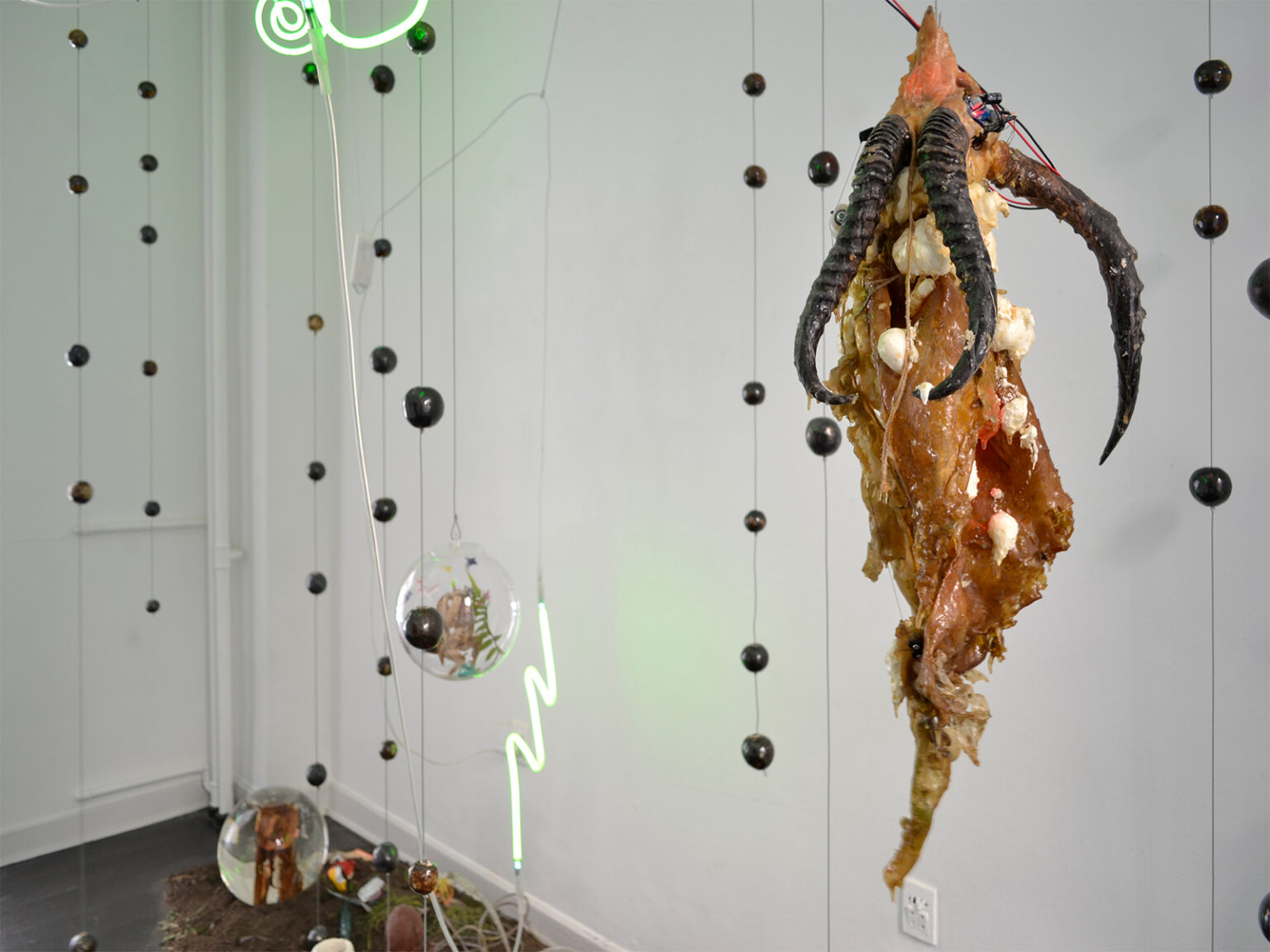 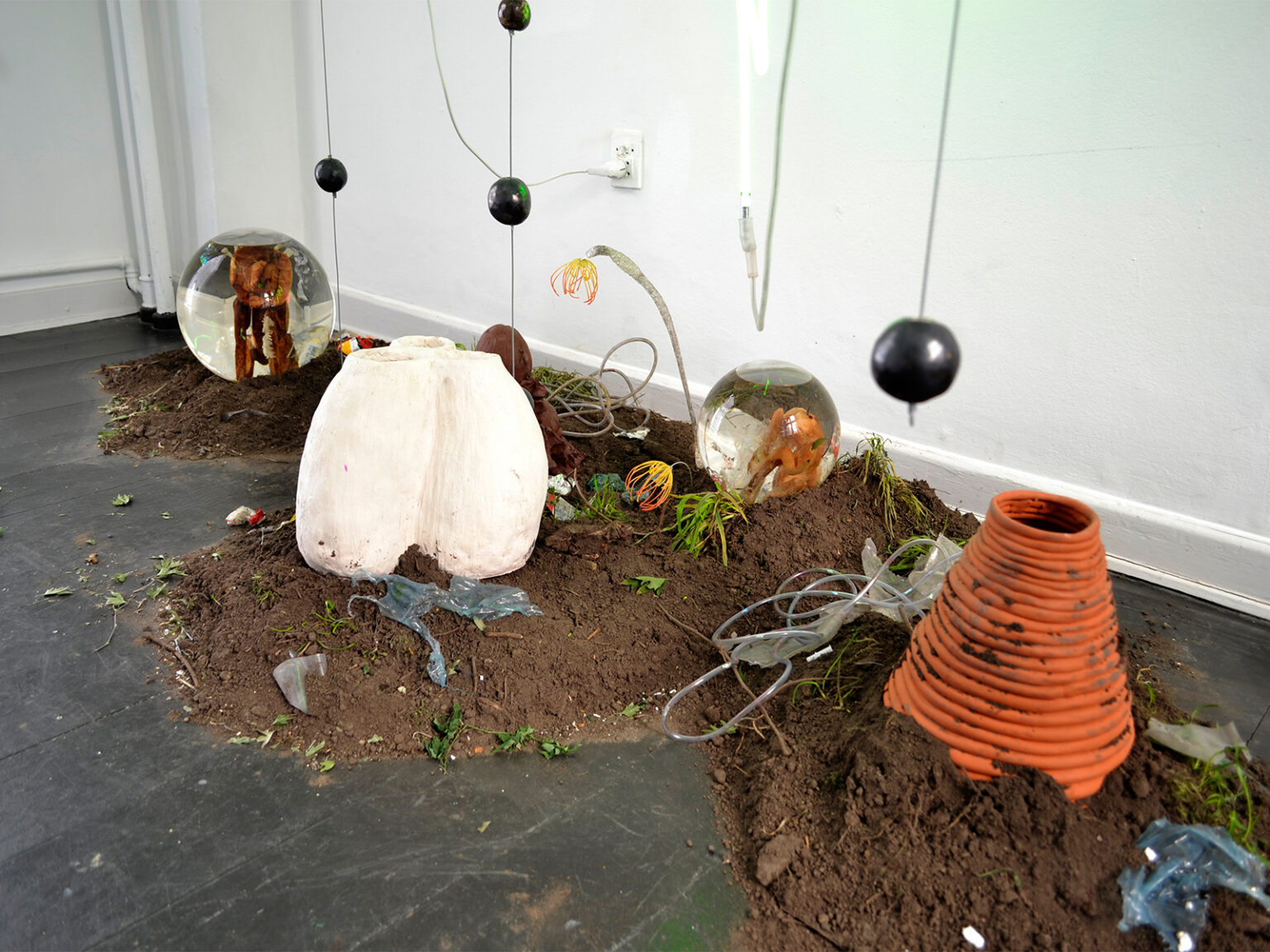 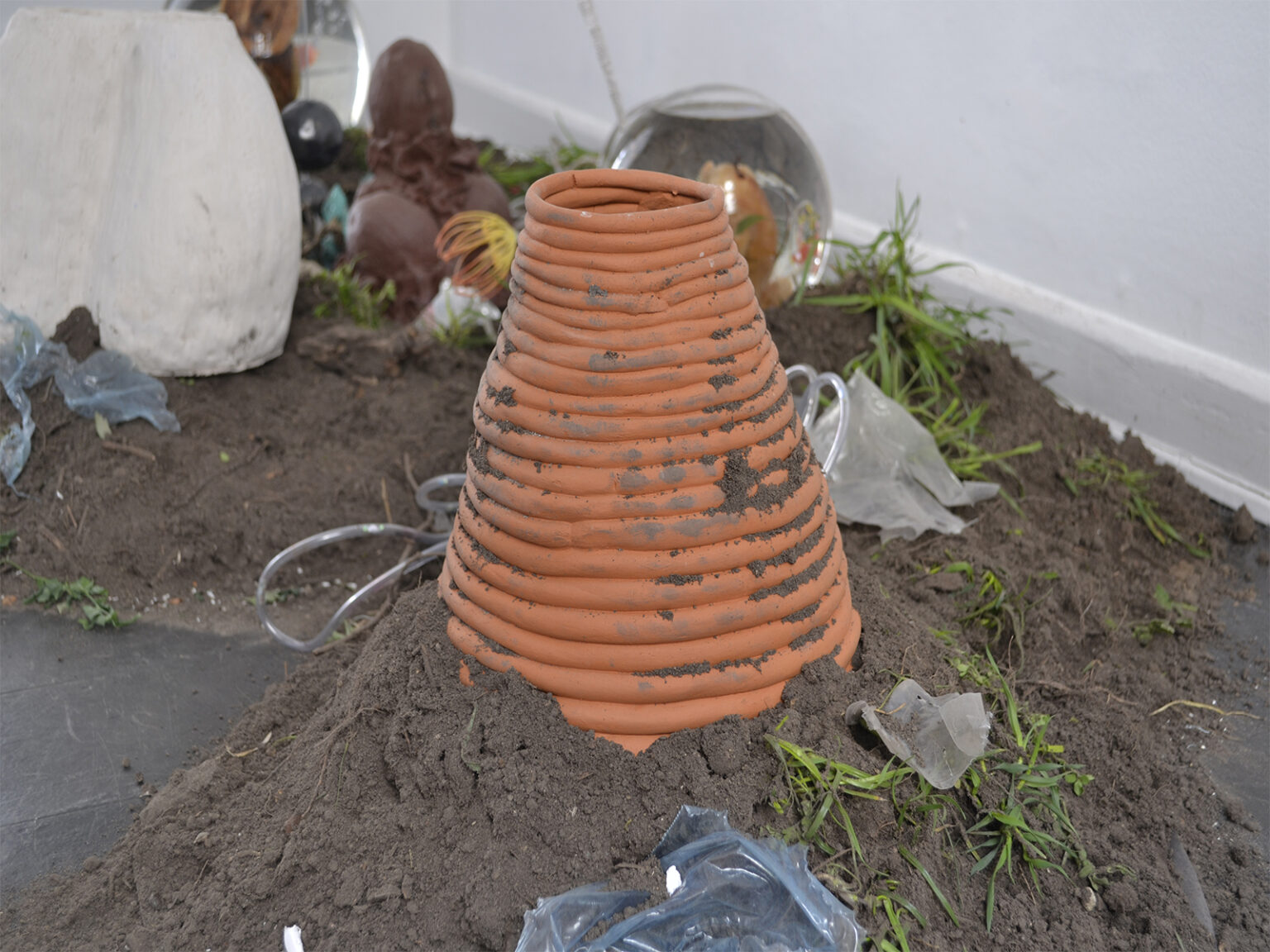 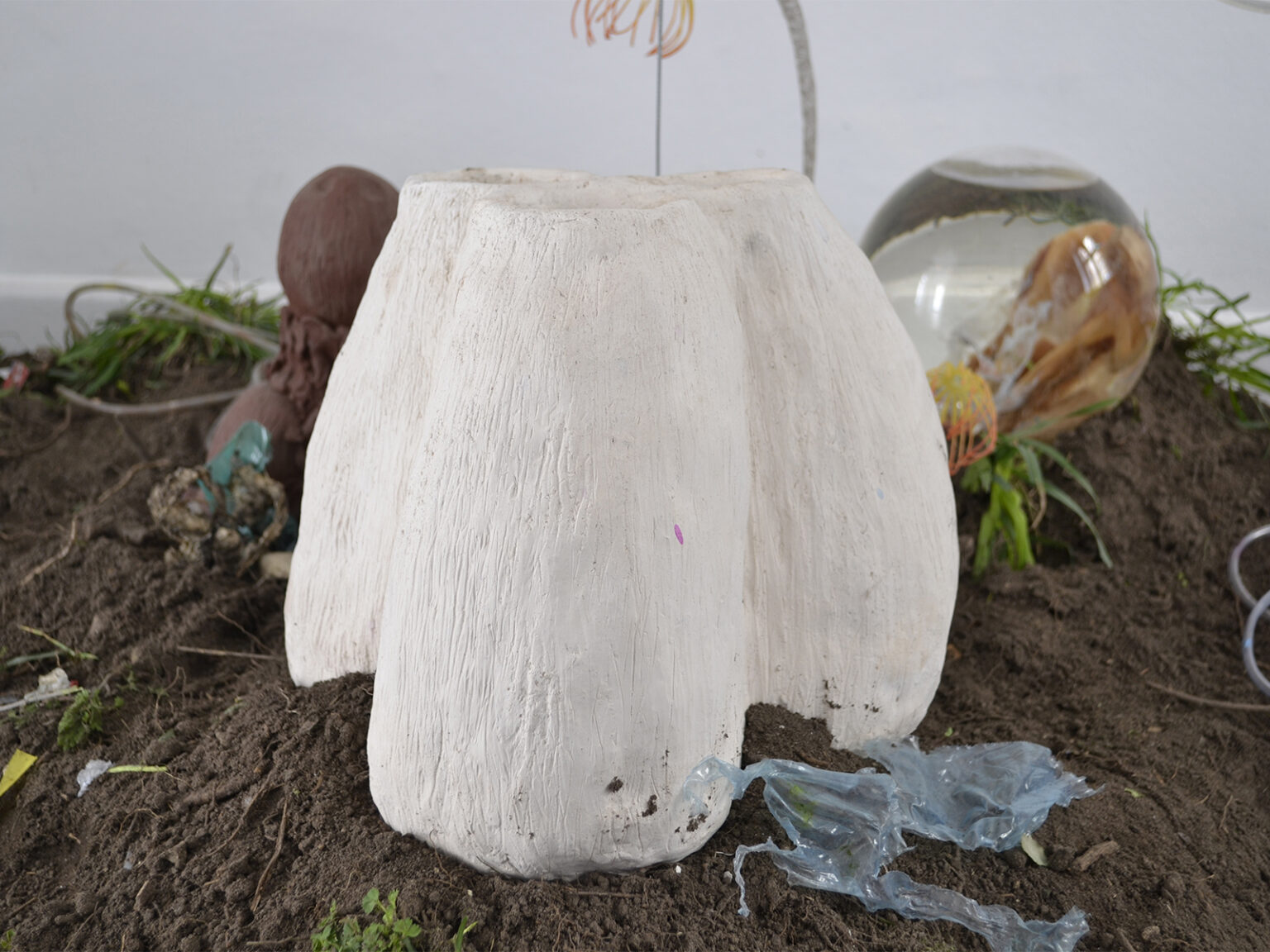 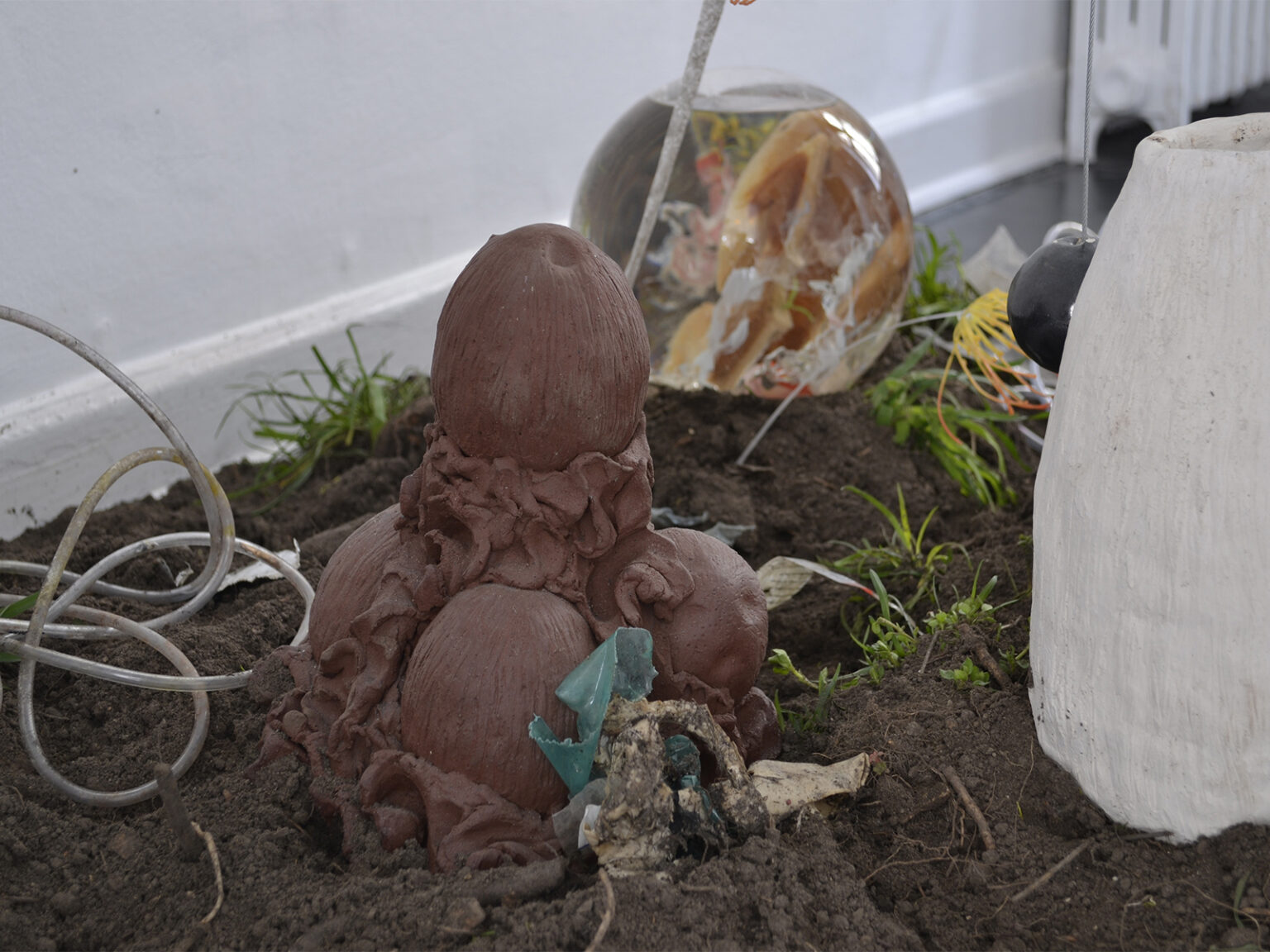 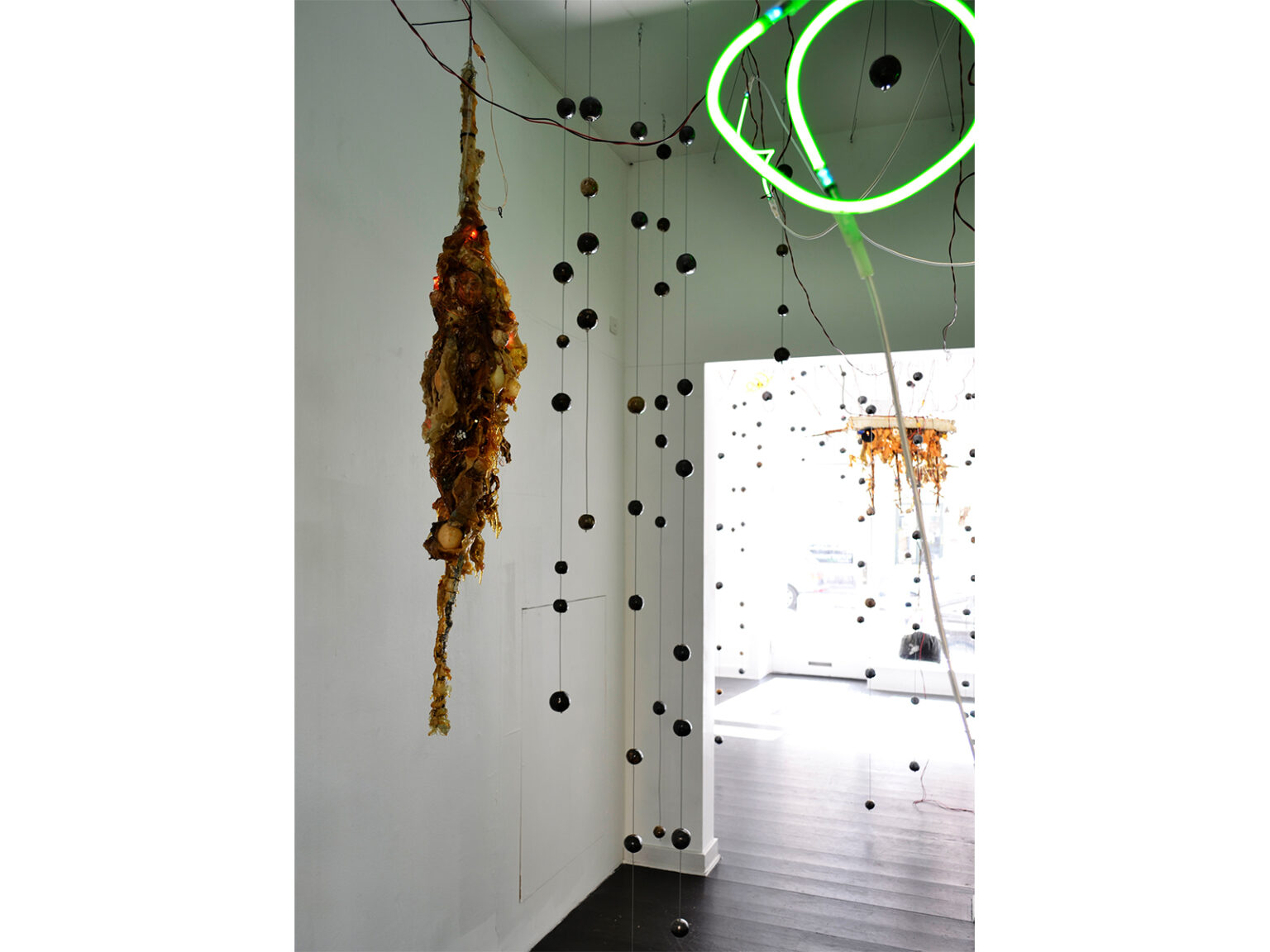