Silas Inoue’s Born Blind is a series of watercolors depicting darkness, its mysteries and how darkness affects us. The series was presented at Drawing Now 2013, Carrousel du Louvre, Paris.

Silas Inoue visited seven congenitally blind people of different ages, and through conversations he got a little insight into their lives and their way of perceiving the world. The Born Blind series is thus based on selected descriptions of their experiences and dreams.

In most cultures darkness is associated with undesirable aspects of life. Darkness represents the unknown, the mysterious, death, evil, sin, ignorance, etc. We tend to use darkness as a metaphor, when putting words or form to our fears and unavowed anxieties. Perhaps this negative approach to darkness originates in an ancient fear of the wild animals of the night, an ancient fear of the unknown and what we cannot see. On the other hand, it is said that darkness contains hidden potentials – entrances to the spiritual world and gaps into the unknown recesses of the mind.

For thousands of years, many spiritual traditions have practiced dark retreats – to live in constant darkness for several days or even weeks and through deep meditation to attain a divine state. The Tibetan Buddhist art of dark retreat is probably the most demanding kind of devotion to darkness. This typically lasts as long as 49 days, which The Tibetan Book of the Dead describes as the time it takes the soul to wander through various trials before being reborn in a new body. This kind of dark retreat is thus used to simulate the stage between death and rebirth and prepare the soul for the ordeal that awaits after death.

Today dark retreat is not only practiced in accordance with various religious groups but also as a more unorthodox search for spiritual growth and mental balance. An important aspect of the dark retreat is the visions which typically occurs after a few days stay, often described as colorful bright motifs and shapes. Likewise, after prolonged stays in isolation prison, inmates have reported colorful pictures emerging out of the dark, giving this phenomenon the name Prisoner’s Cinema. Scientifically these hallucinations is assumed to be a psychological and neurological reaction to the lack of visual stimulus.

If darkness affects us this way, how does this relate to those who have never seen anything? Those who are born blind? Are they able to see things in the dark? And if so, what do they see? Scientifically, there is disagreement about whether the congenitally blind is able to visualize, but recent research shows that they can activate the visual cortex when navigating by hearing and touching. Through intense training and using a special device programmed to convert images to tones the congenitally blind can learn to read sounds that describe complex shapes, such as a face or a tree – much the same way as bats and dolphins orient themselves using echolocation. Other research suggests that the congenitally blind are able to visualize when they dream – researchers have discovered that some congenitally blind have activity in the visual cortex when they sleep, and that they are able to draw what they have dreamed.

Perhaps there is a correlation between the tendency to see things in the dark and the spiritual position of blind people in previous cultures where they would often practice various forms of shamanism. Sighted people can only guess what it’s like to grow up in a world of darkness, but perhaps the mysteries of darkness is most present to those who always live in it. 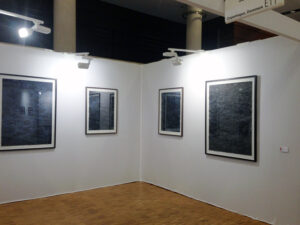 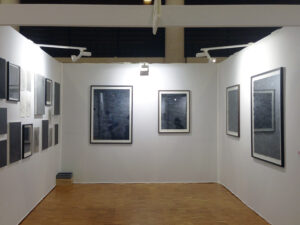 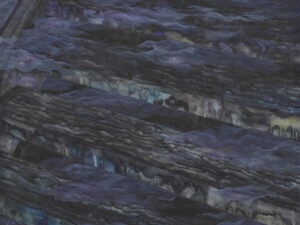 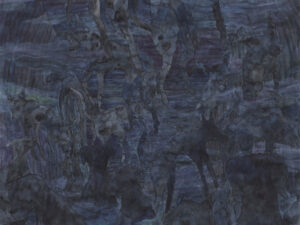 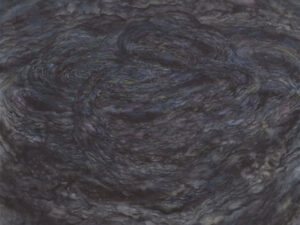 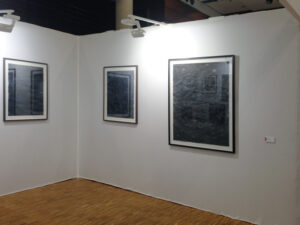 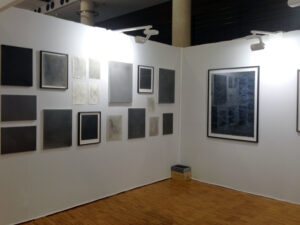