owΔηiʍa station is the name of a temporary, non-existing place. A station without any geographical location. The exhibition consists of imaginative works, which in different ways evolve around the concept of transition – a movement from one place to a new – and change as a common premise for all organisms.

The advancement from larva to butterfly only takes a few weeks. However evolutionarily, it has taken millions of years for the butterfly to develop its wings. Likewise, it has taken millions of years for human beings to reach our present form: Homo sapiens. Yet it seems like we are about to undergo another transformation. The tools that we have developed and used since primordial times have become indescribably effective, intelligent and not least entertaining. Therefore, we find ourselves increasingly devoted to them and gradually merging with them. The magic that exists in nature, which we previously treated with awe, has taken on new forms. In this millennium, it is being replaced by the magic of the algorithms, and by the giant networks, that extend their threads deep into our consciousness.

The fantasies unfolding in the works are based on interaction between optimism for the future and more gloomy aspects of life’s unpredictability. At the same time, the exhibition includes post-human elements and thoughts about the new ecologies that will grow out of our physical as well as virtual dispersions.

Silas Inoue’s works are based on an idiosyncratic approach to nature and humanity – concepts that he considers inseparable. In his drawings, sculptures and installations, he combines analytical observations of the world with intuition and figments of imagination. He describes the style as quasi-Asian, with reference to his half eastern and half western origin.

For the exhibition opening, the Plum Twins will serve small dishes of shellfish and greens, which they have acquired in the semi-urban areas surrounding Copenhagen. The intervention is part of the installatory work Sentient shores – a gradually mutating table that changes and shifts shape during the exhibition period.

The exhibition is supported by Grosser L. F. Foghts Fond. 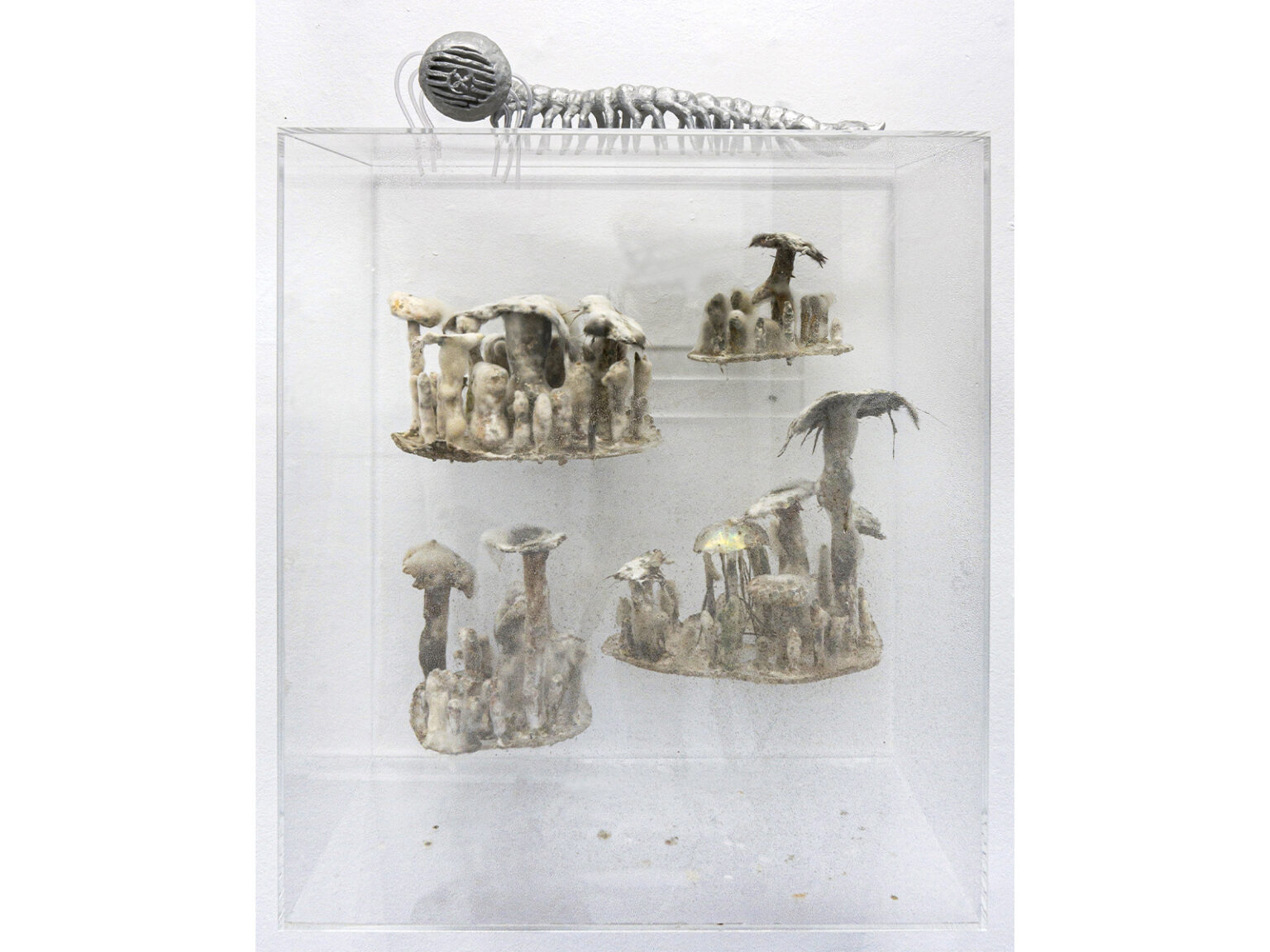 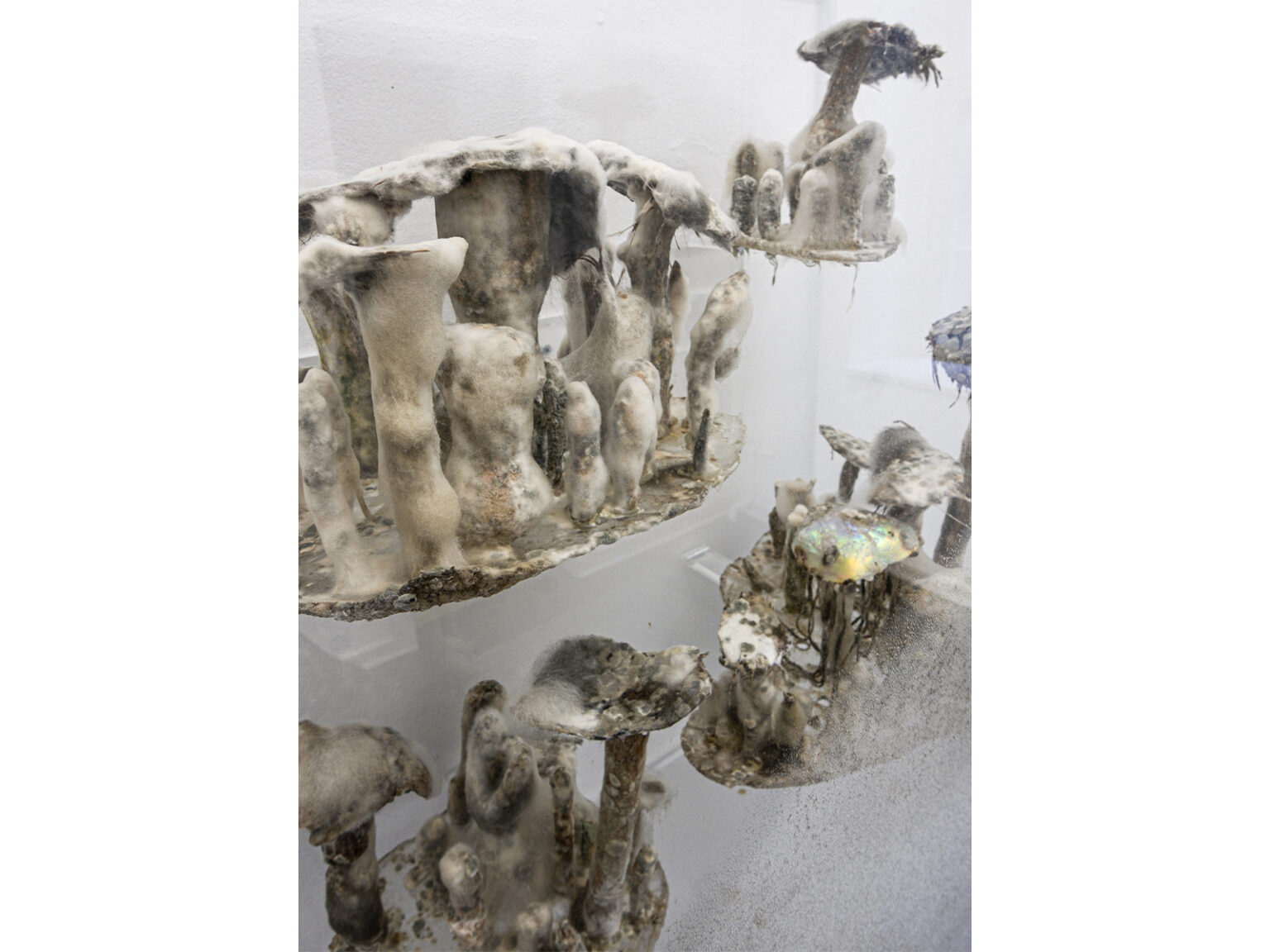 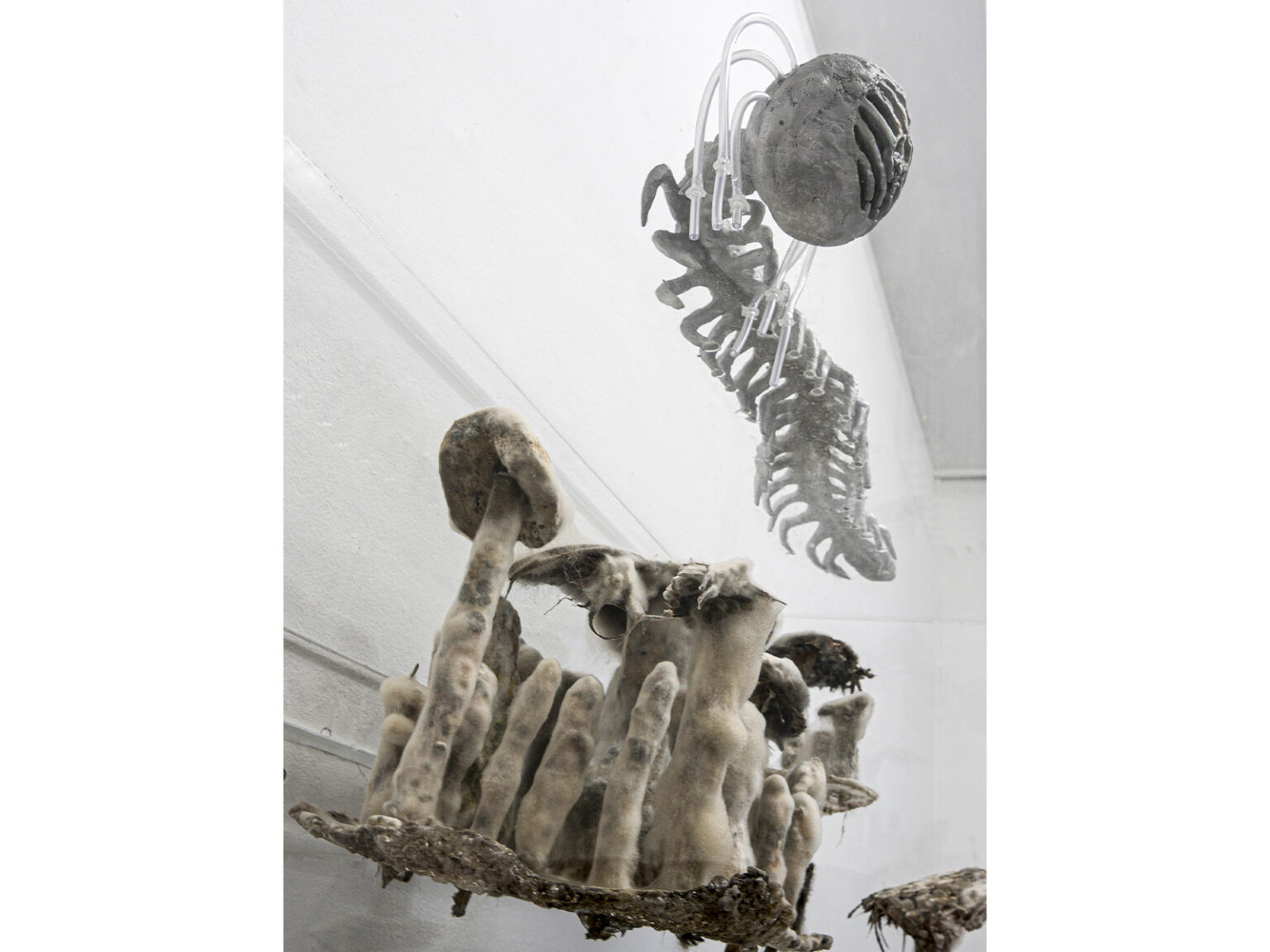 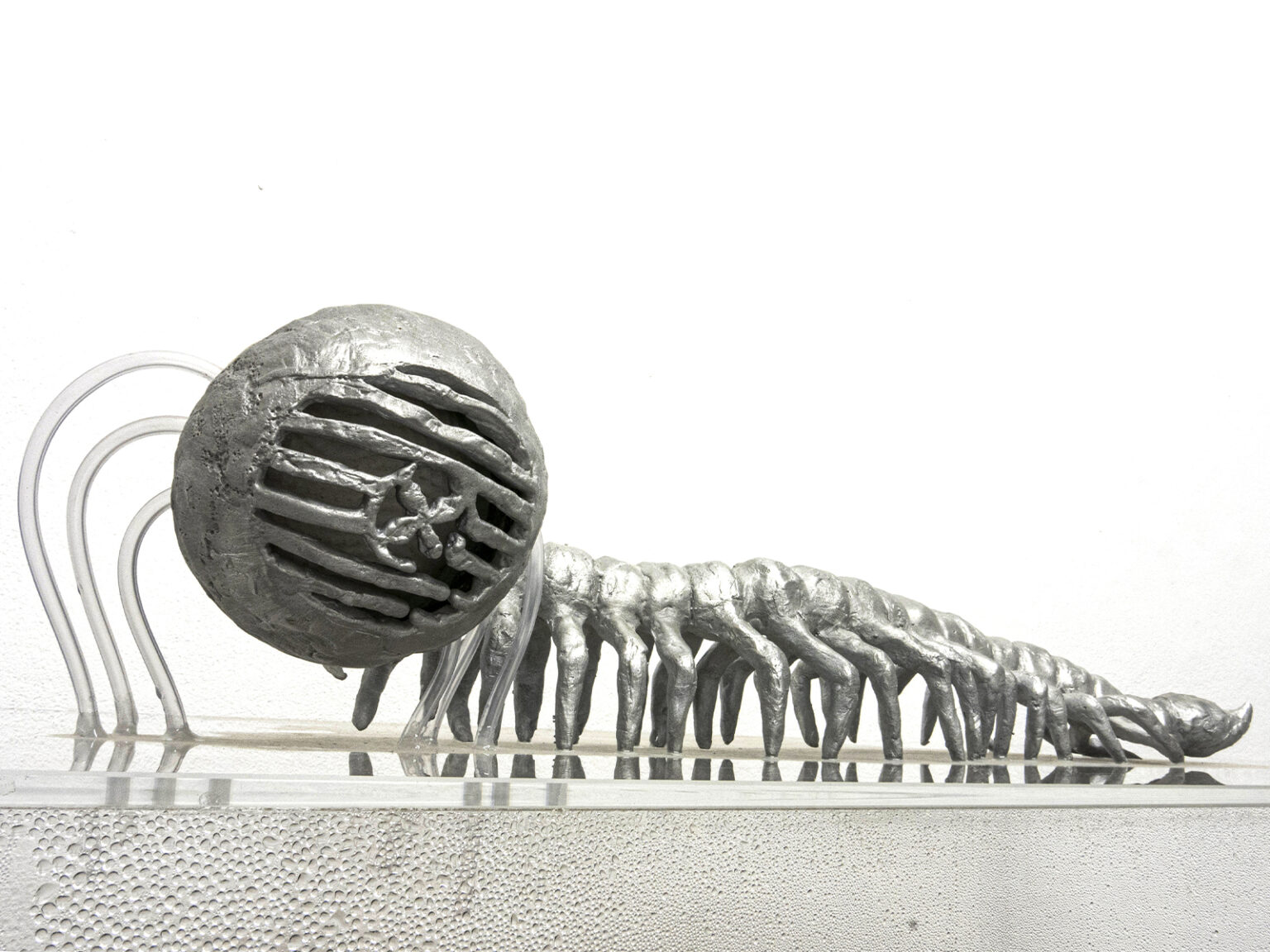 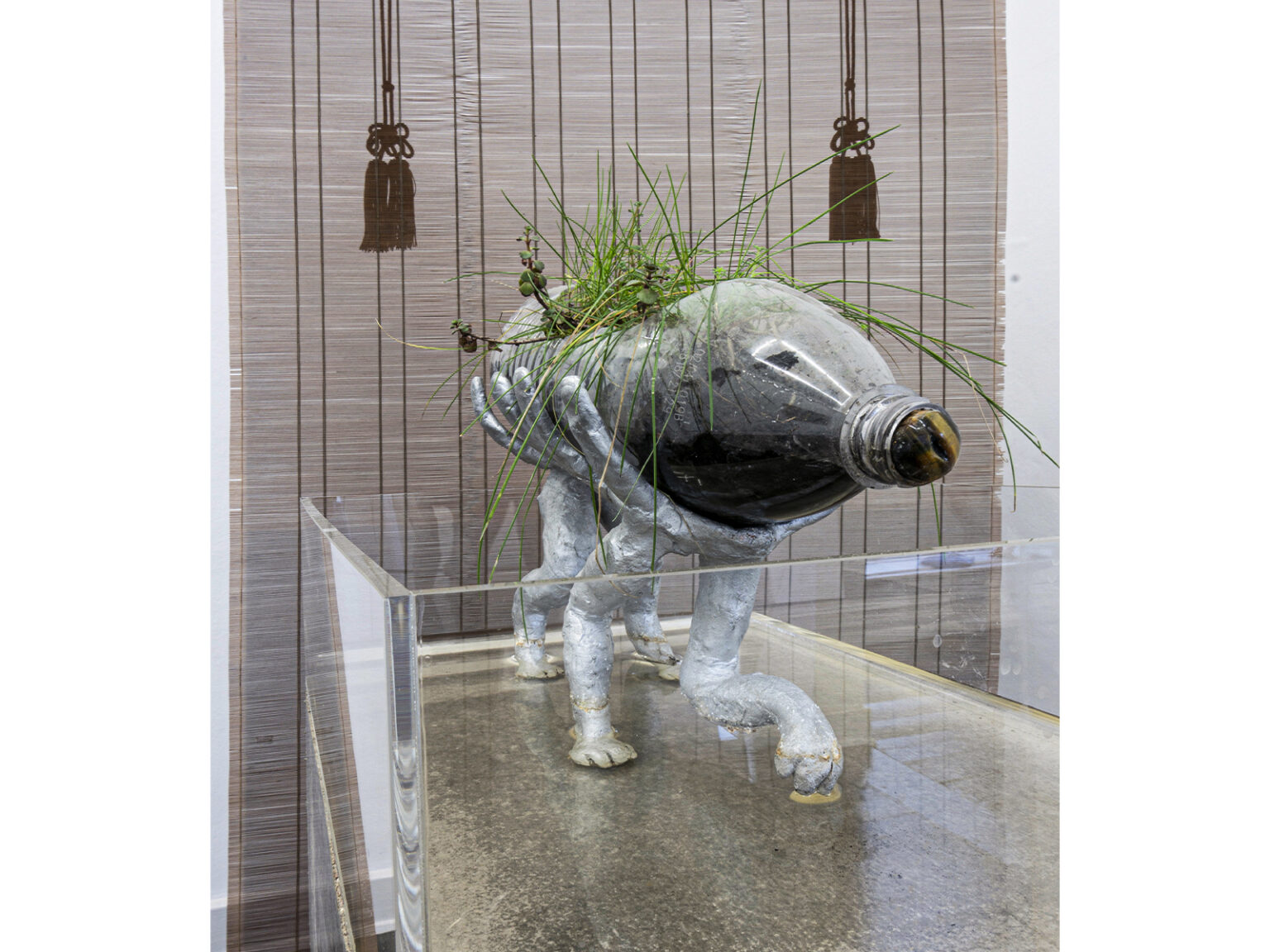 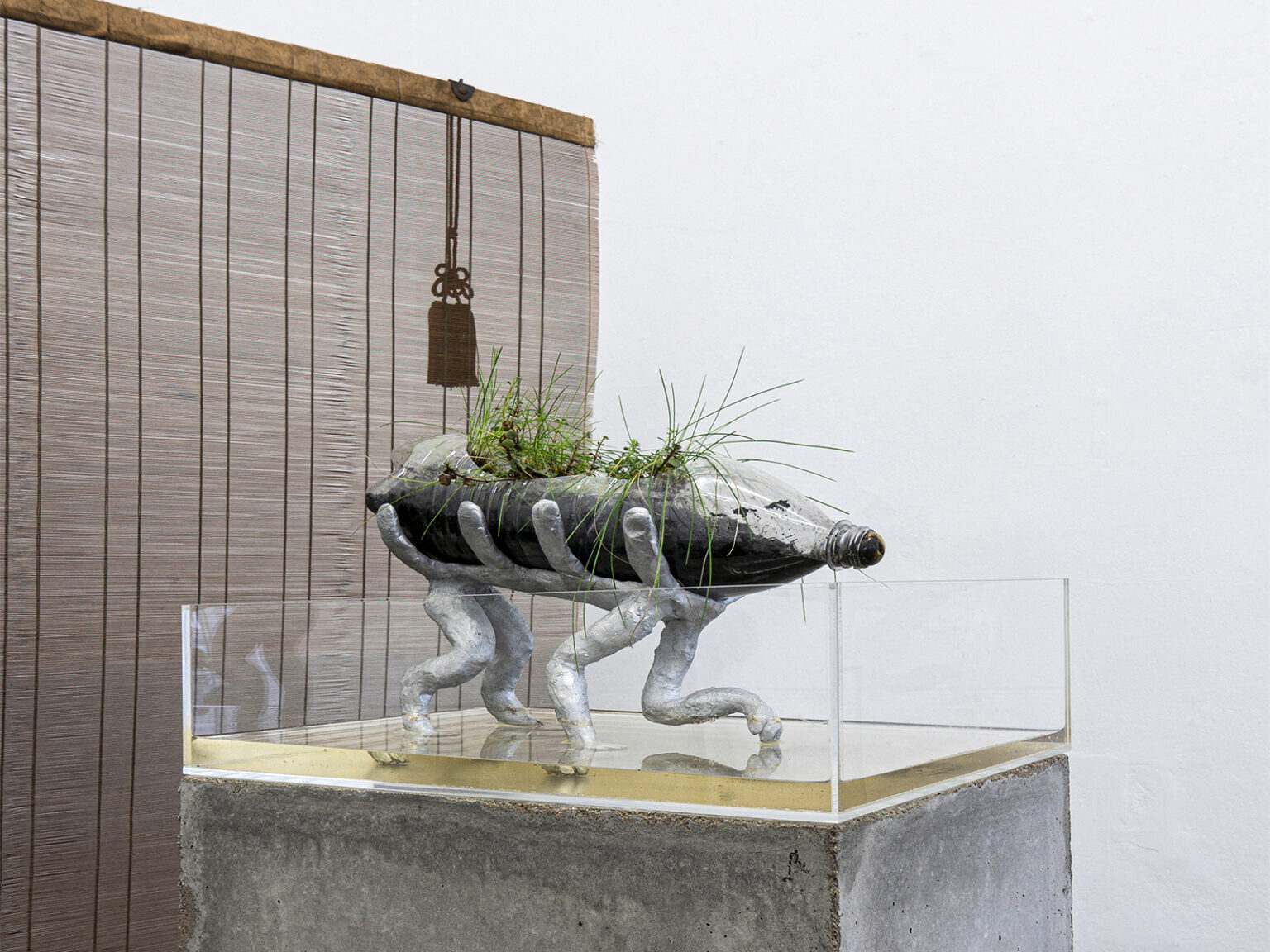 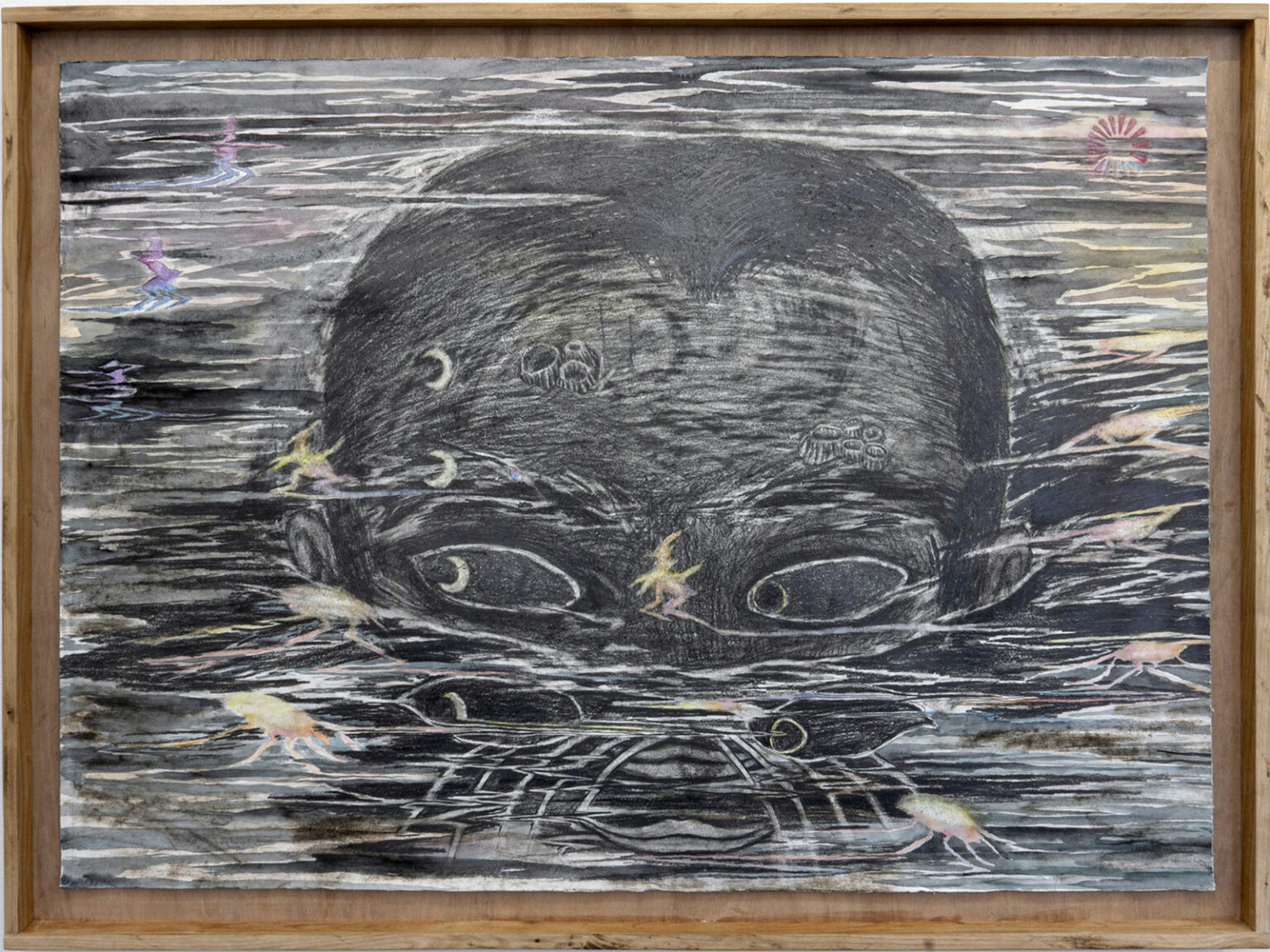 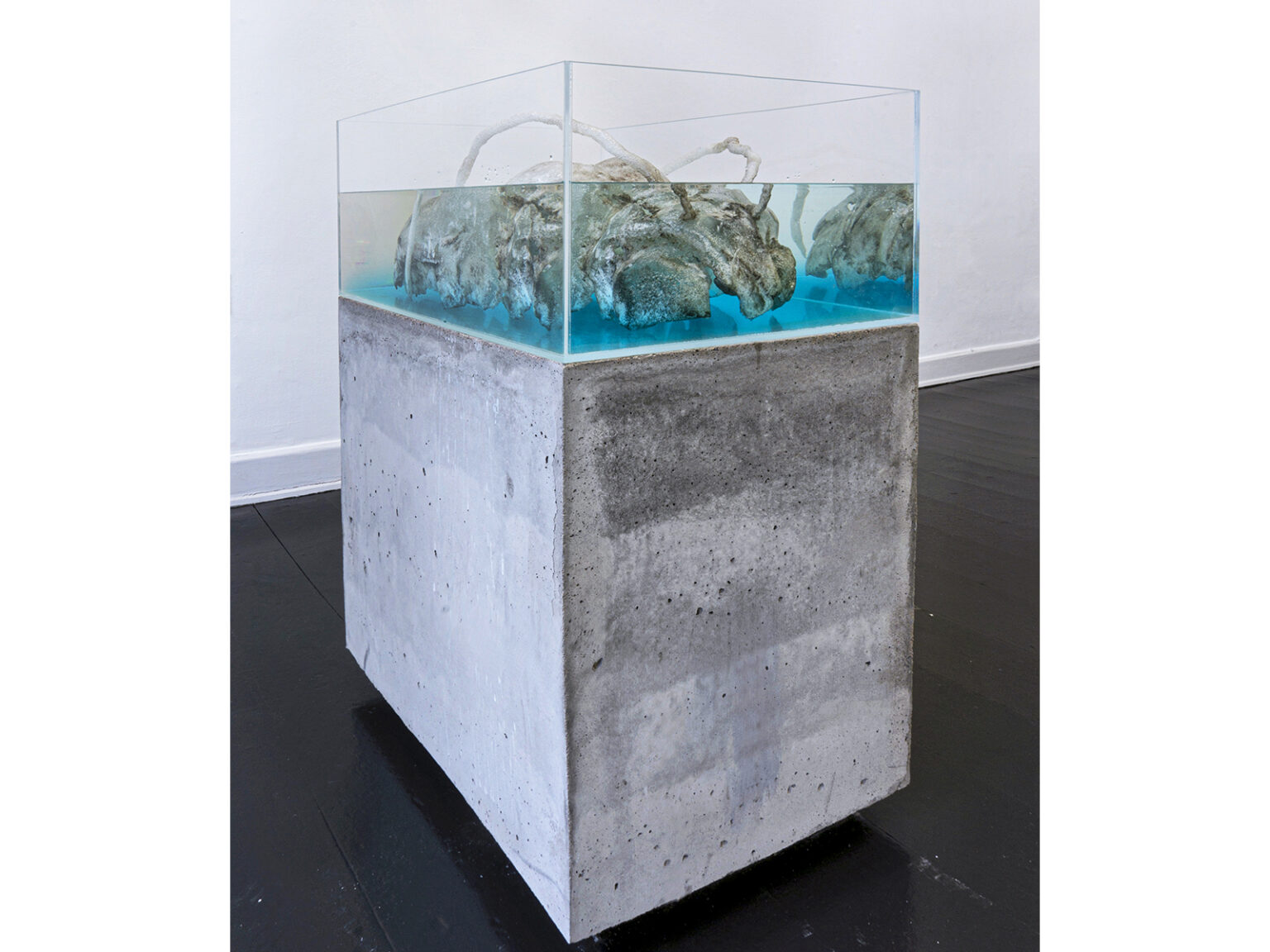 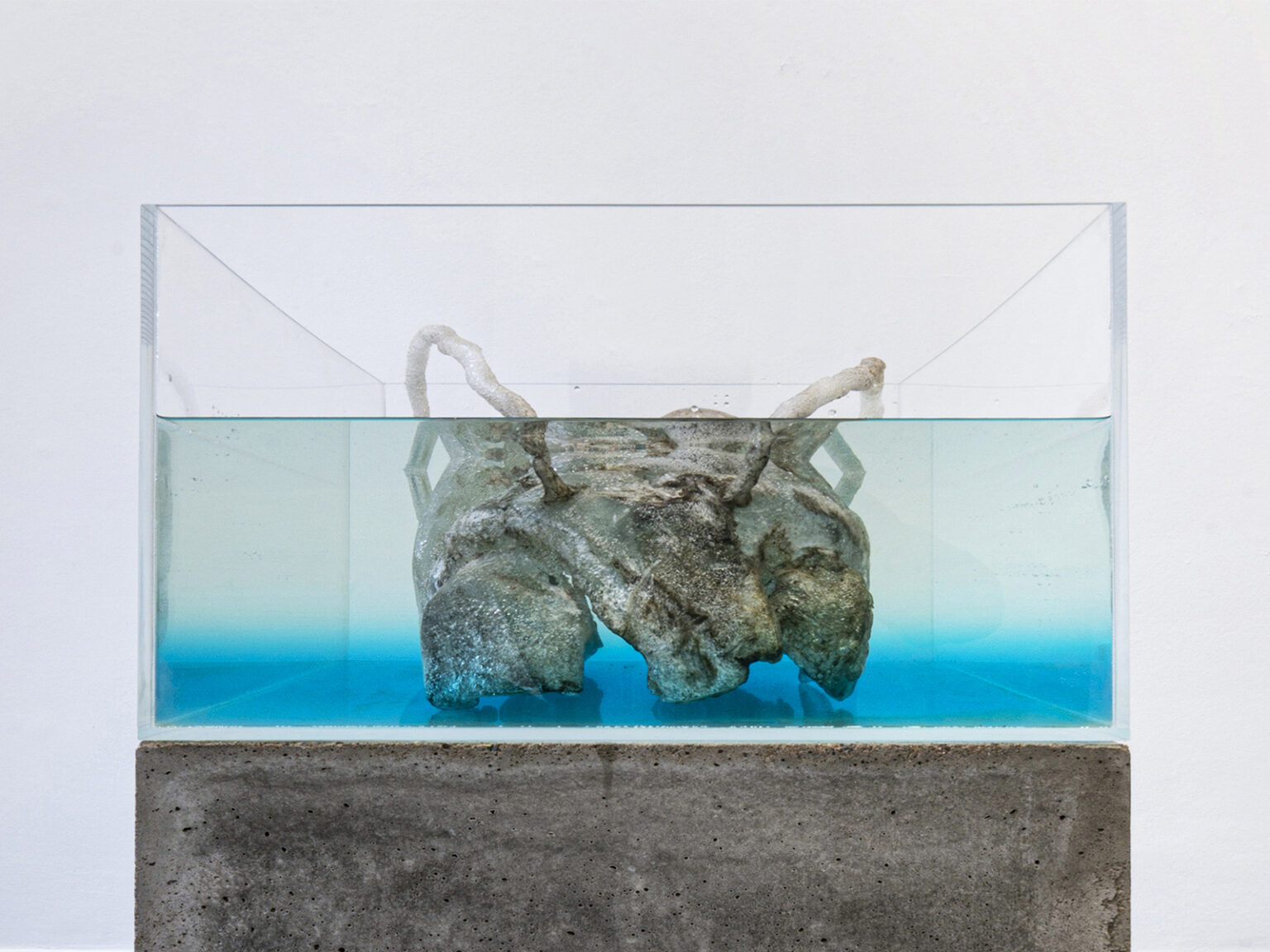 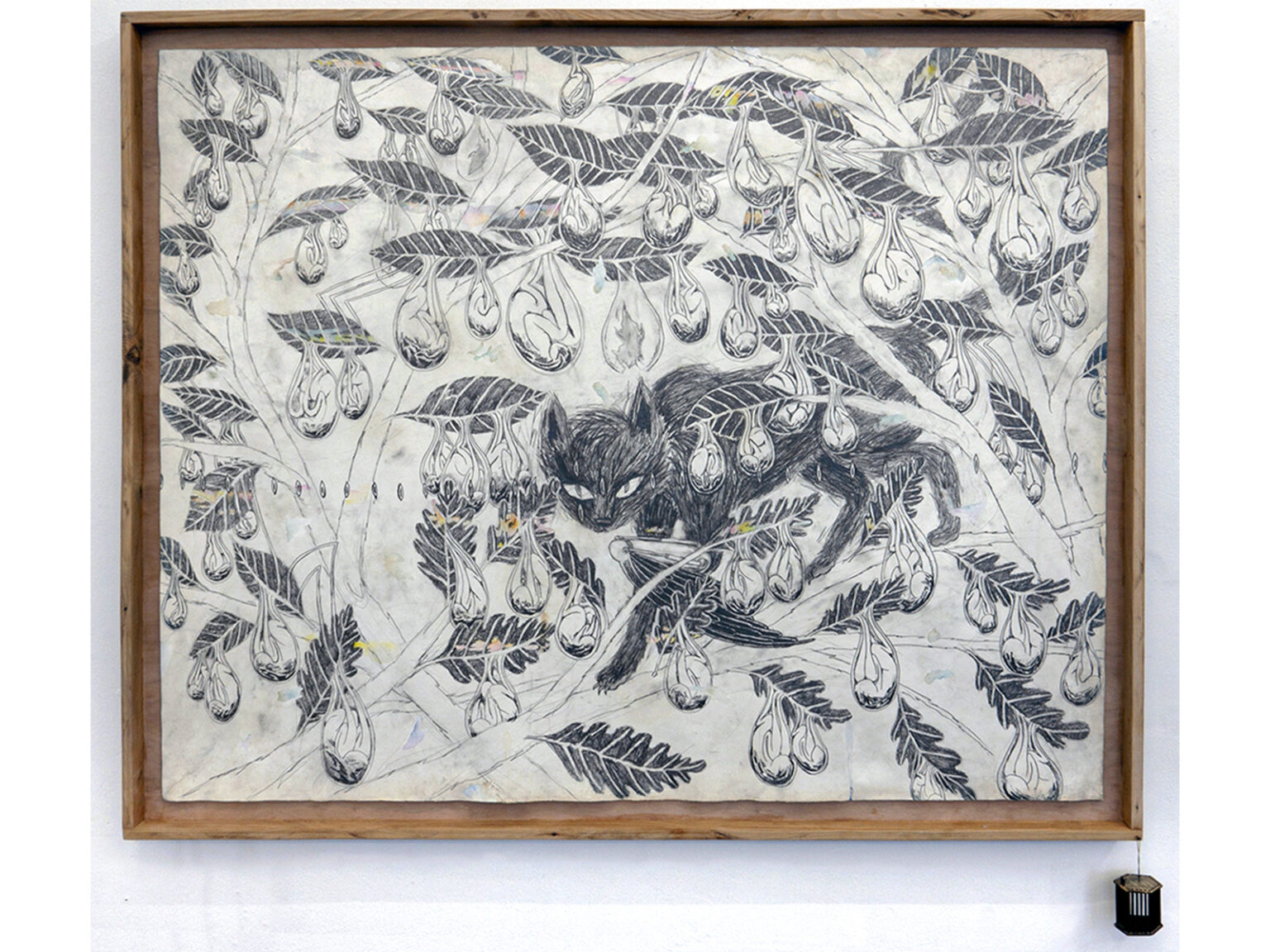 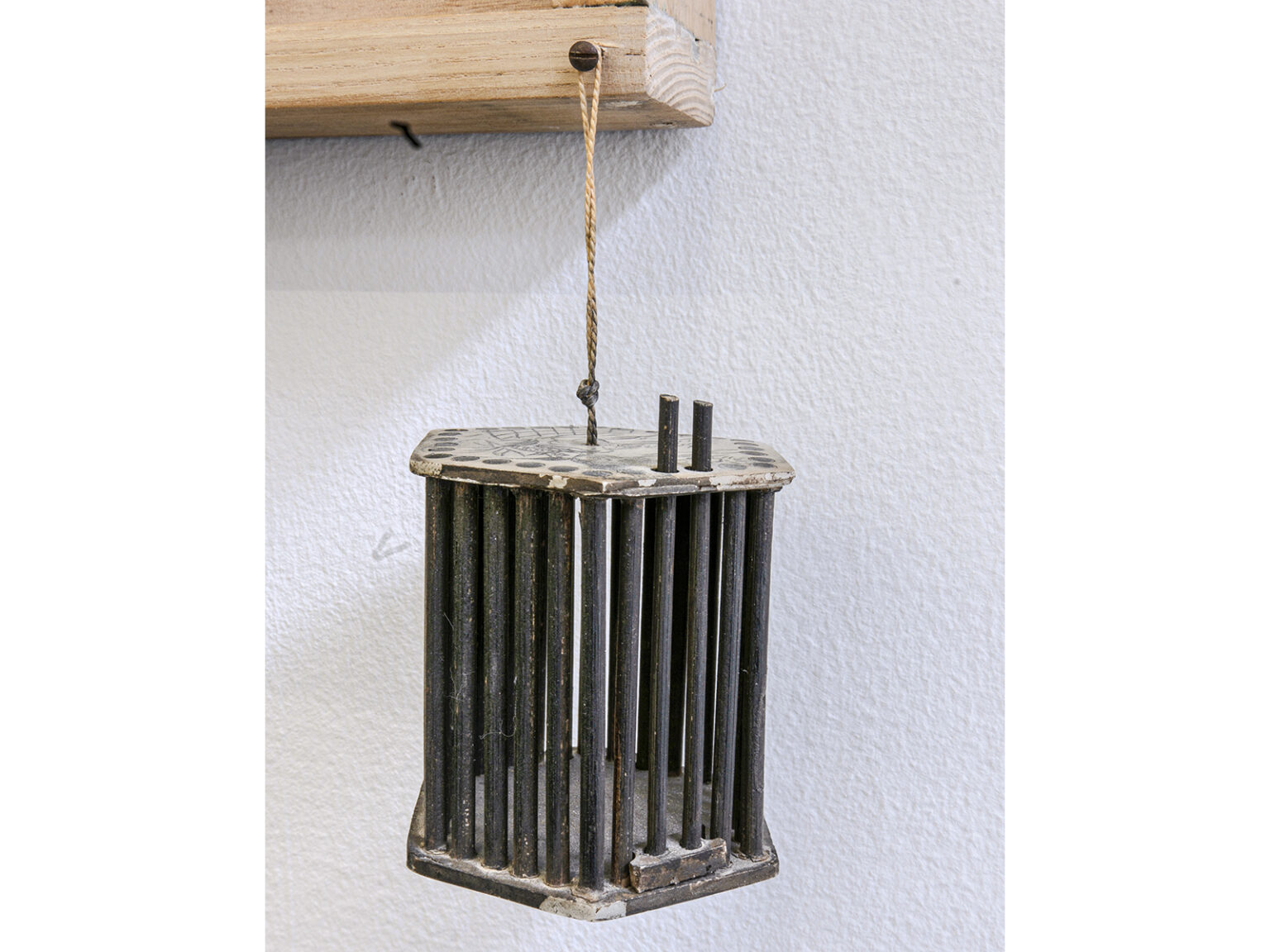 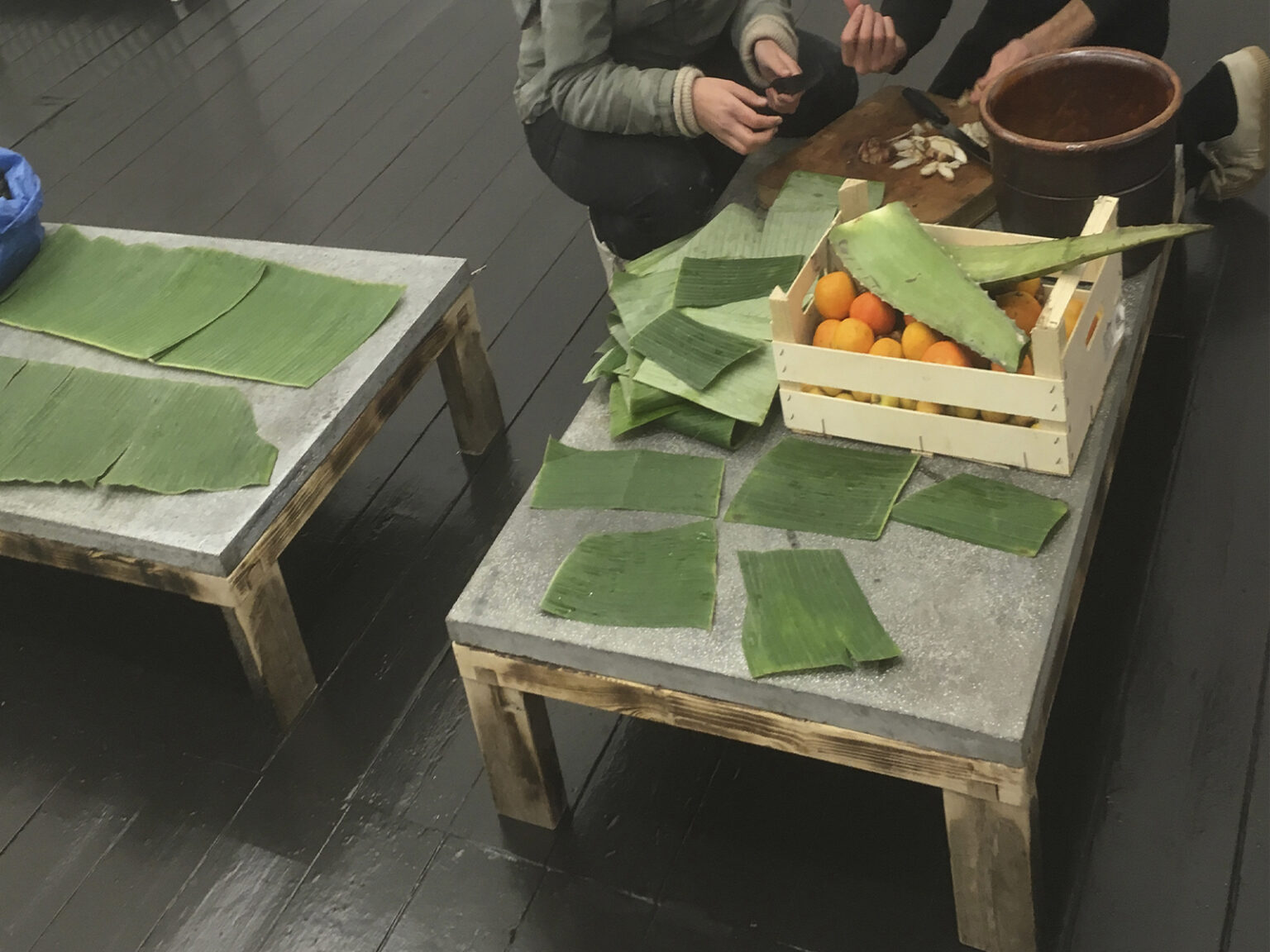 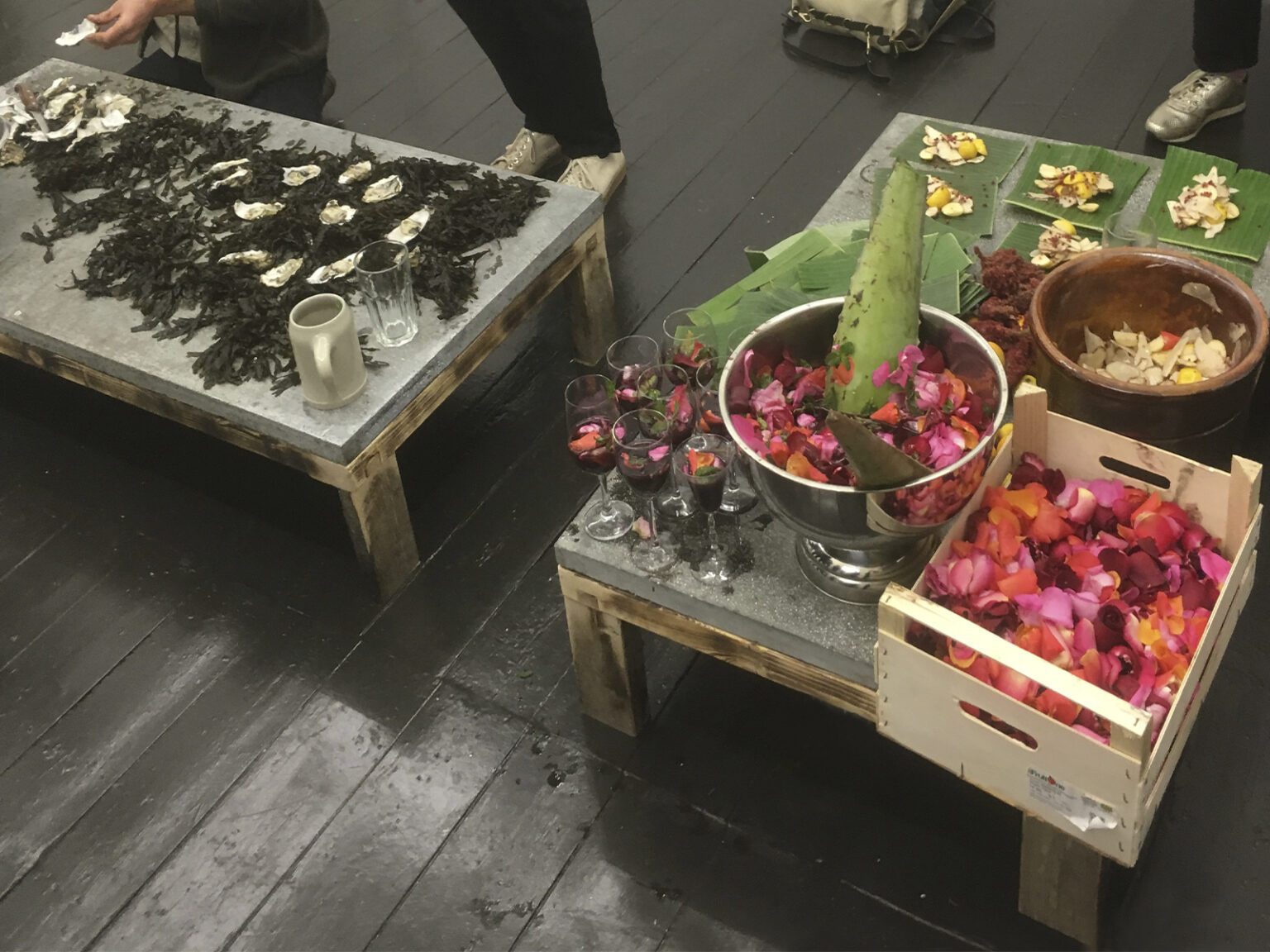 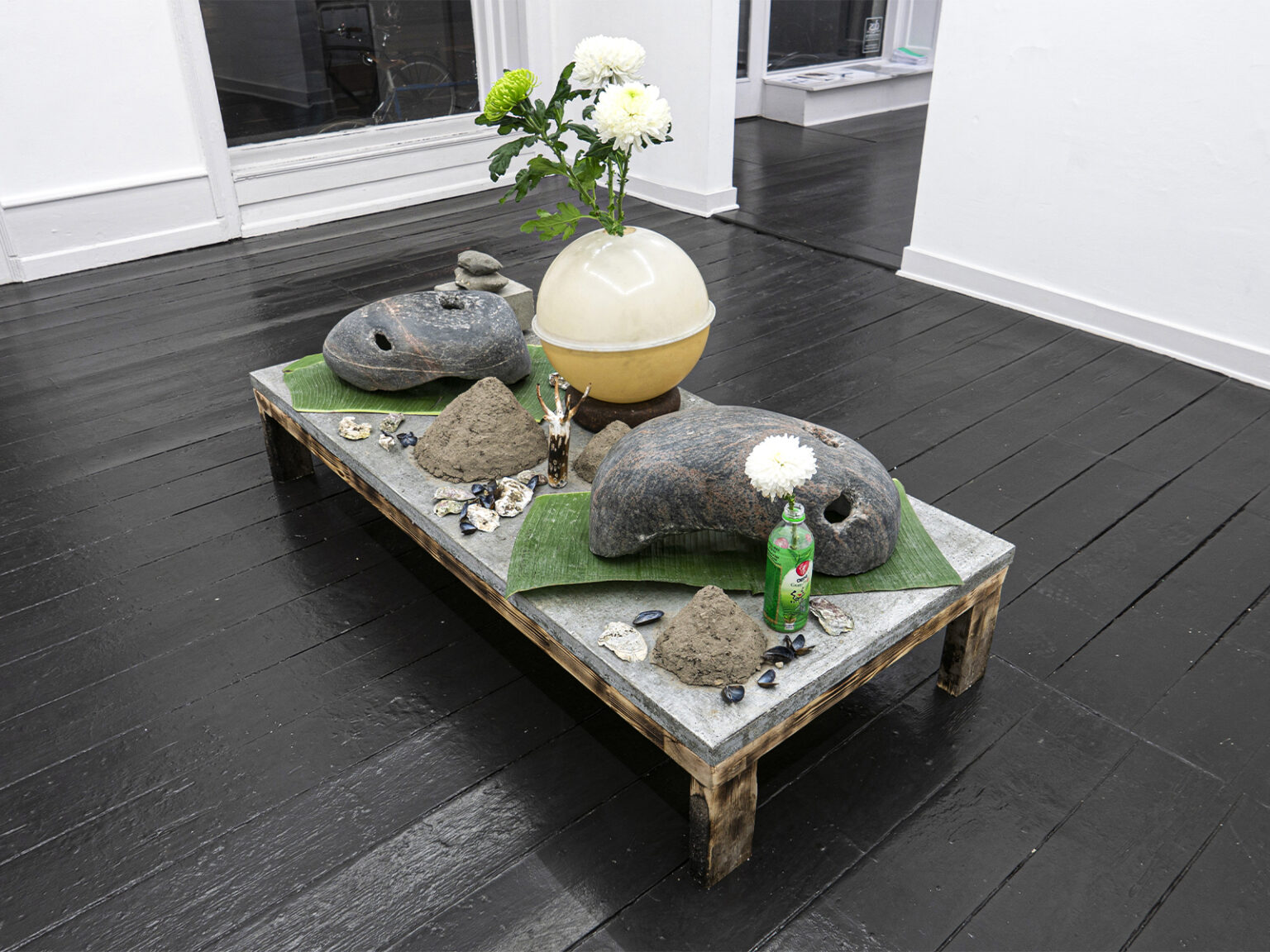 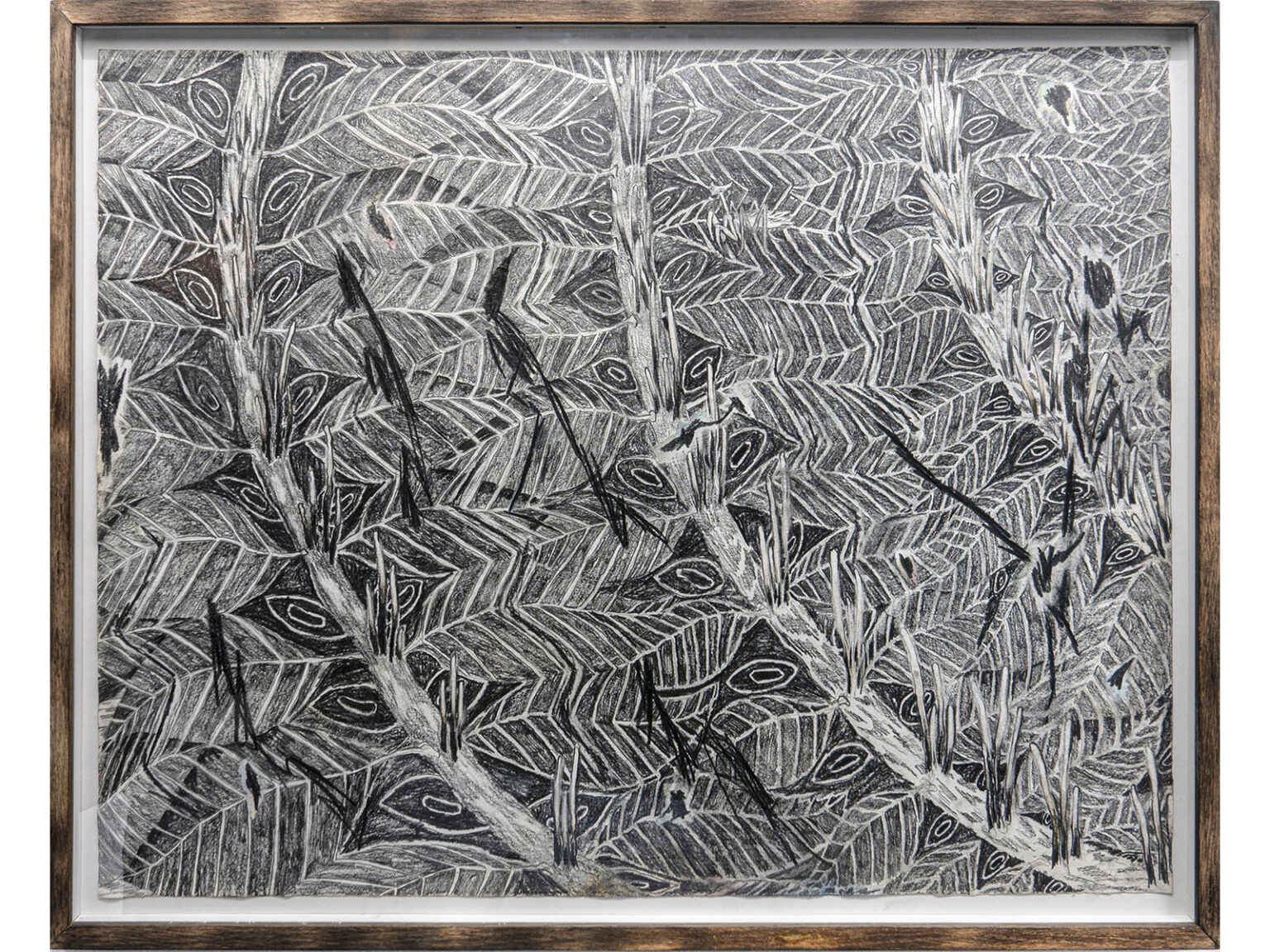 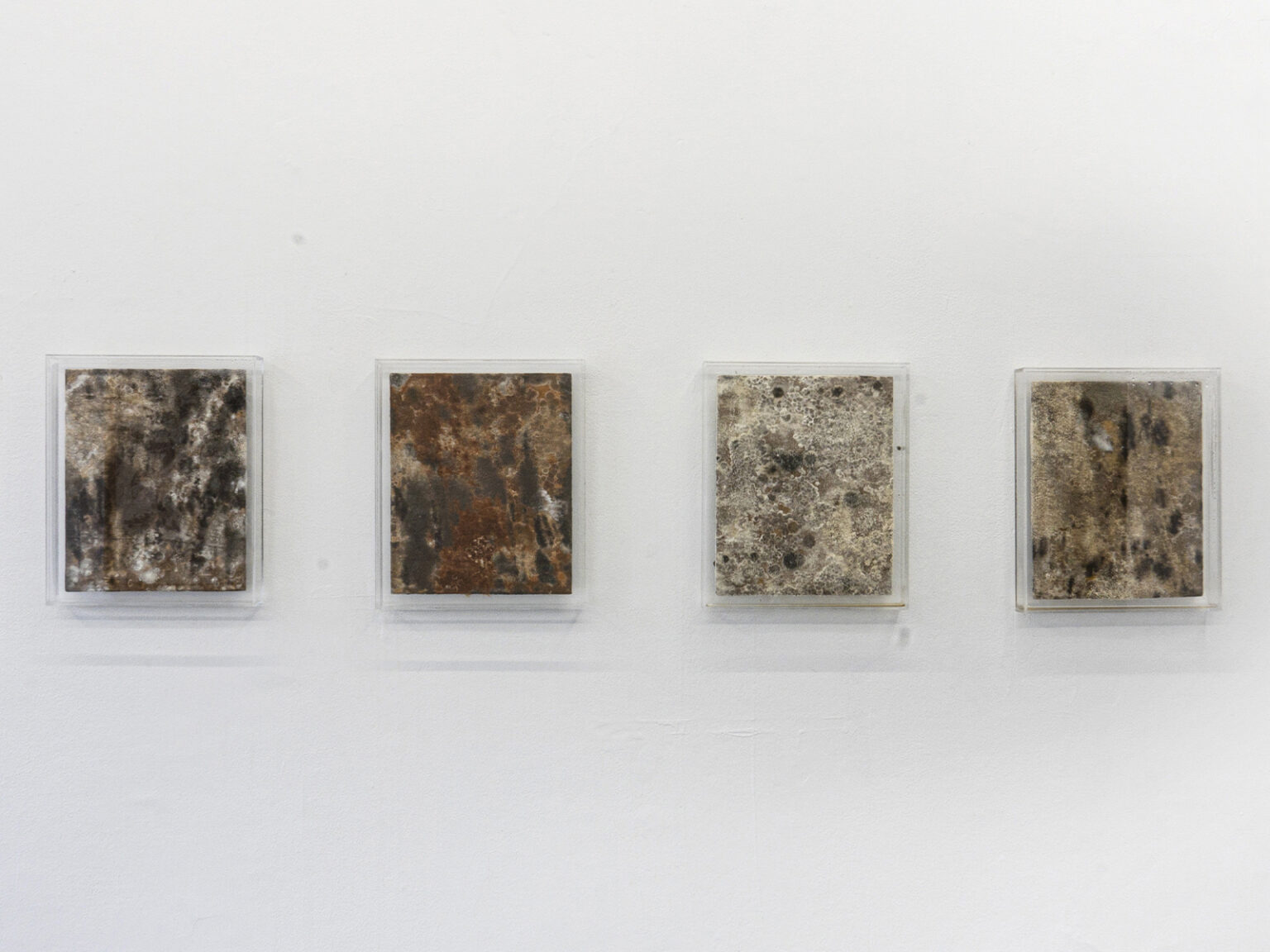 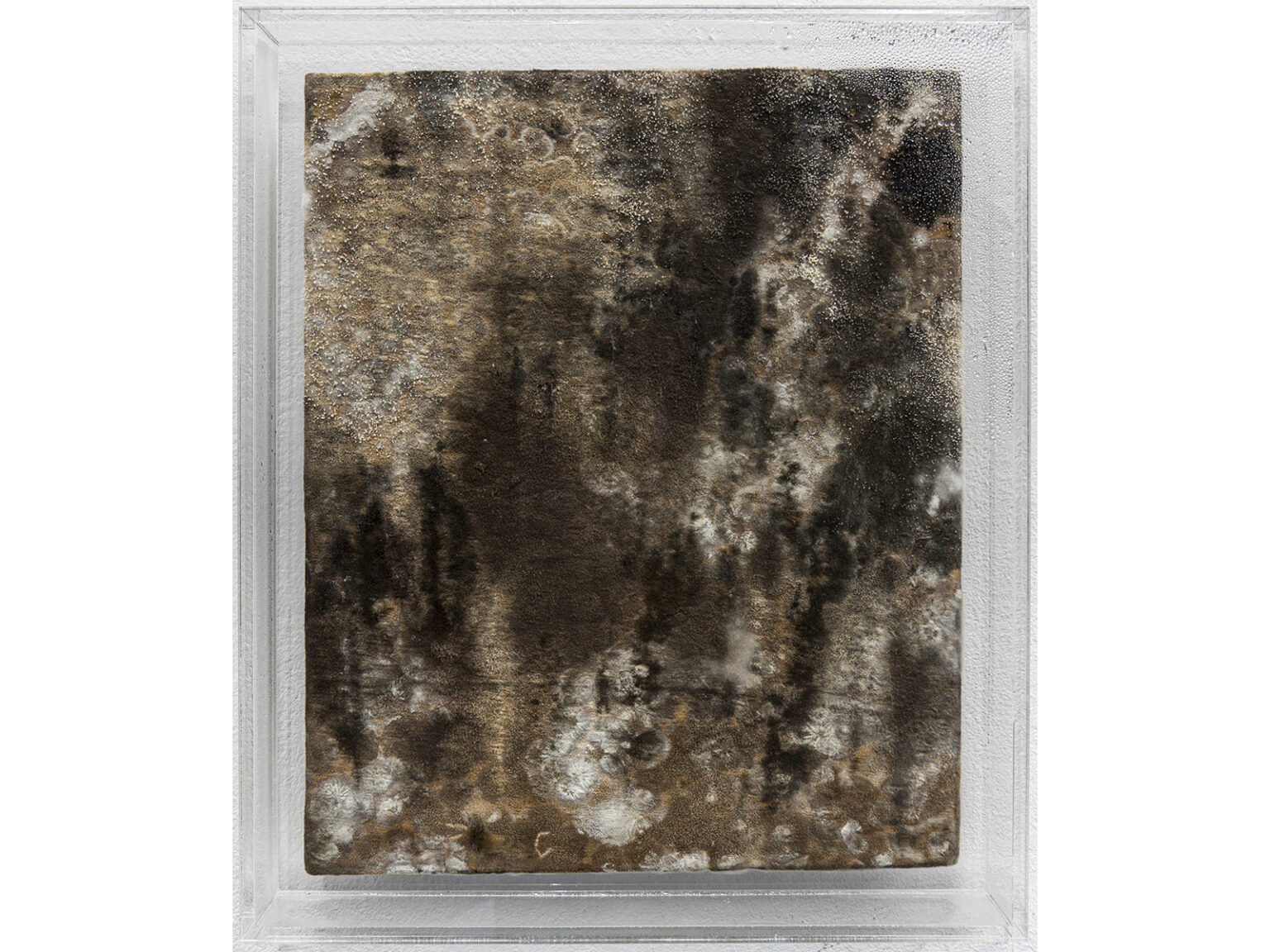 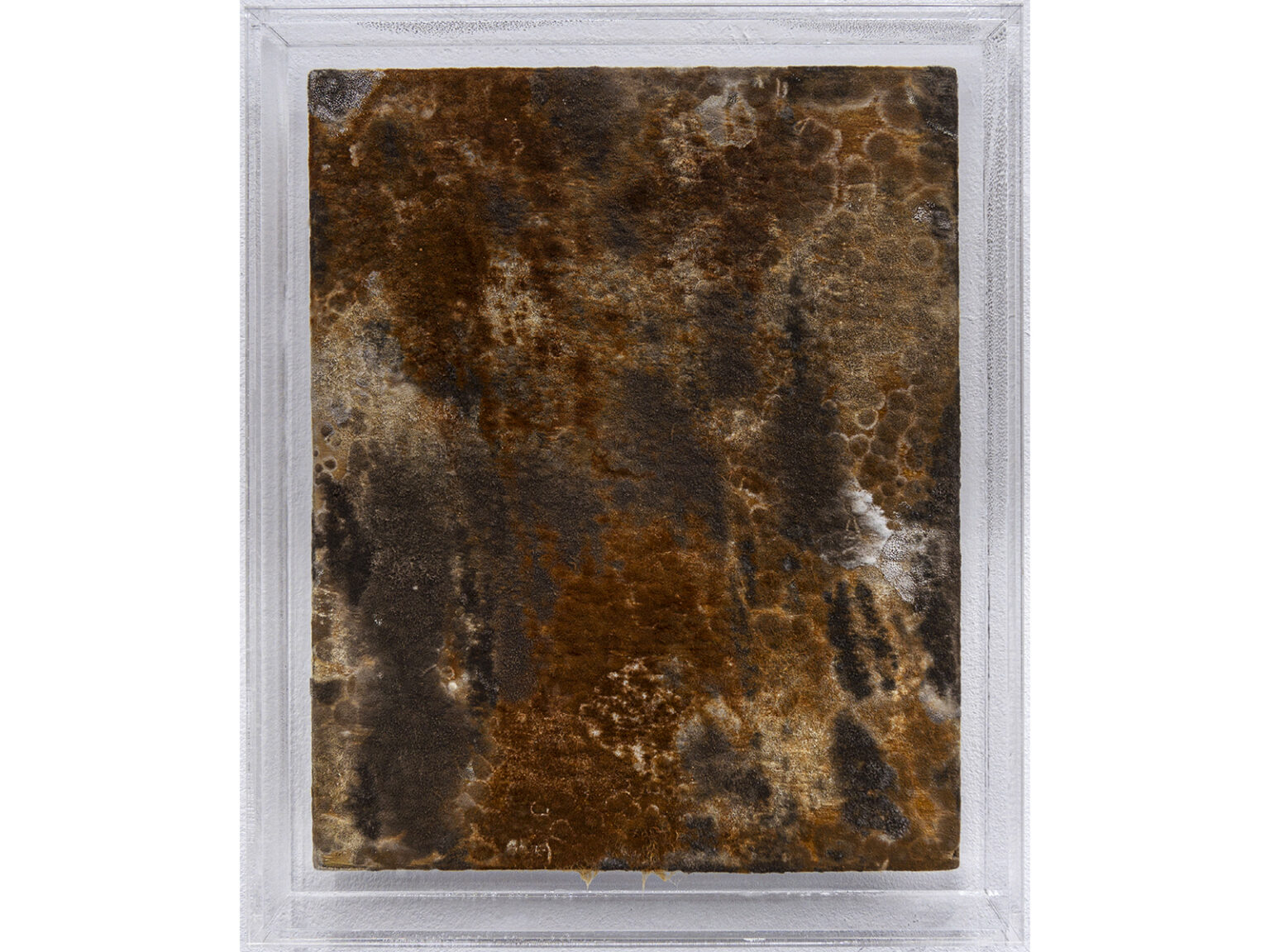 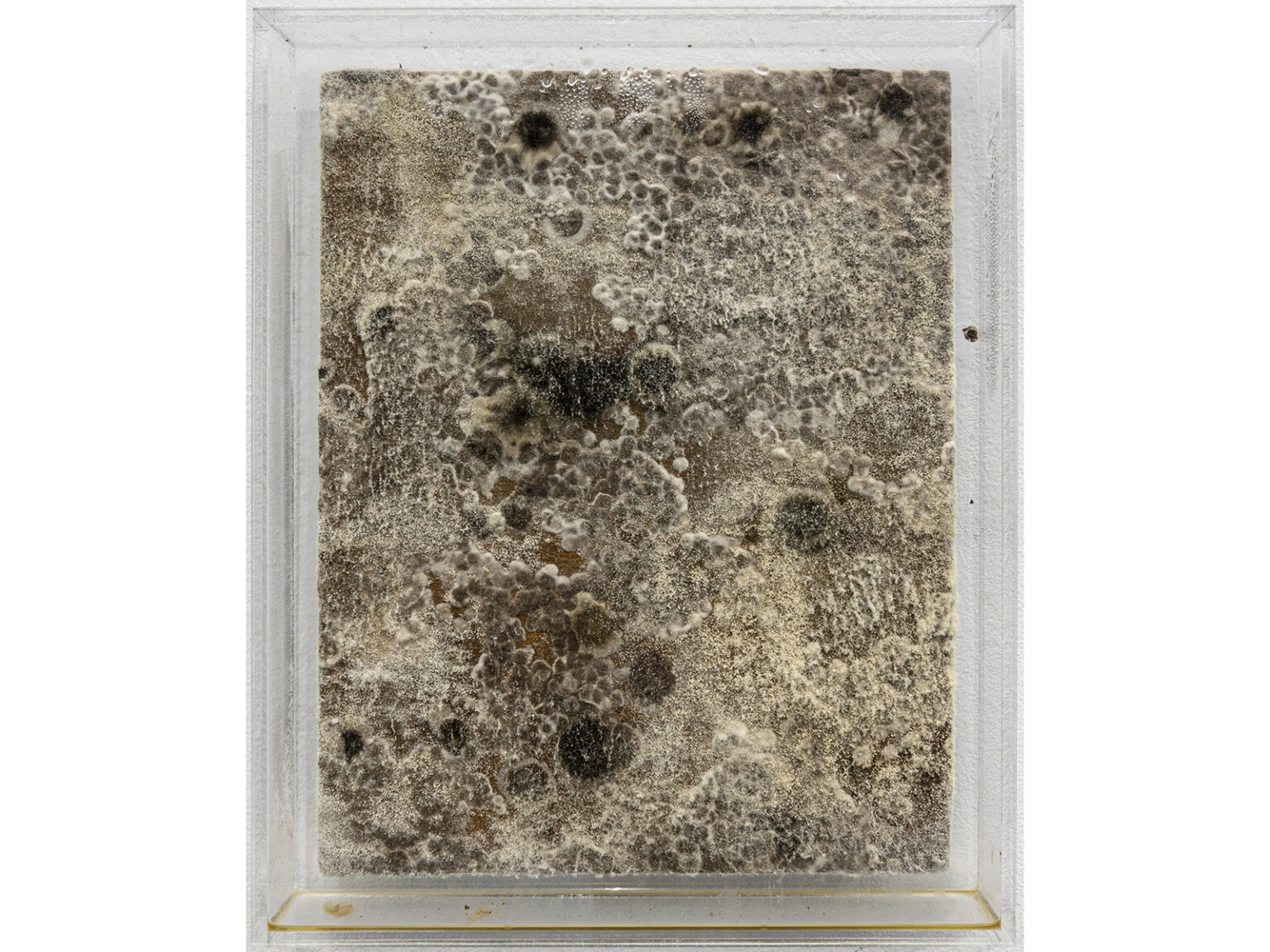 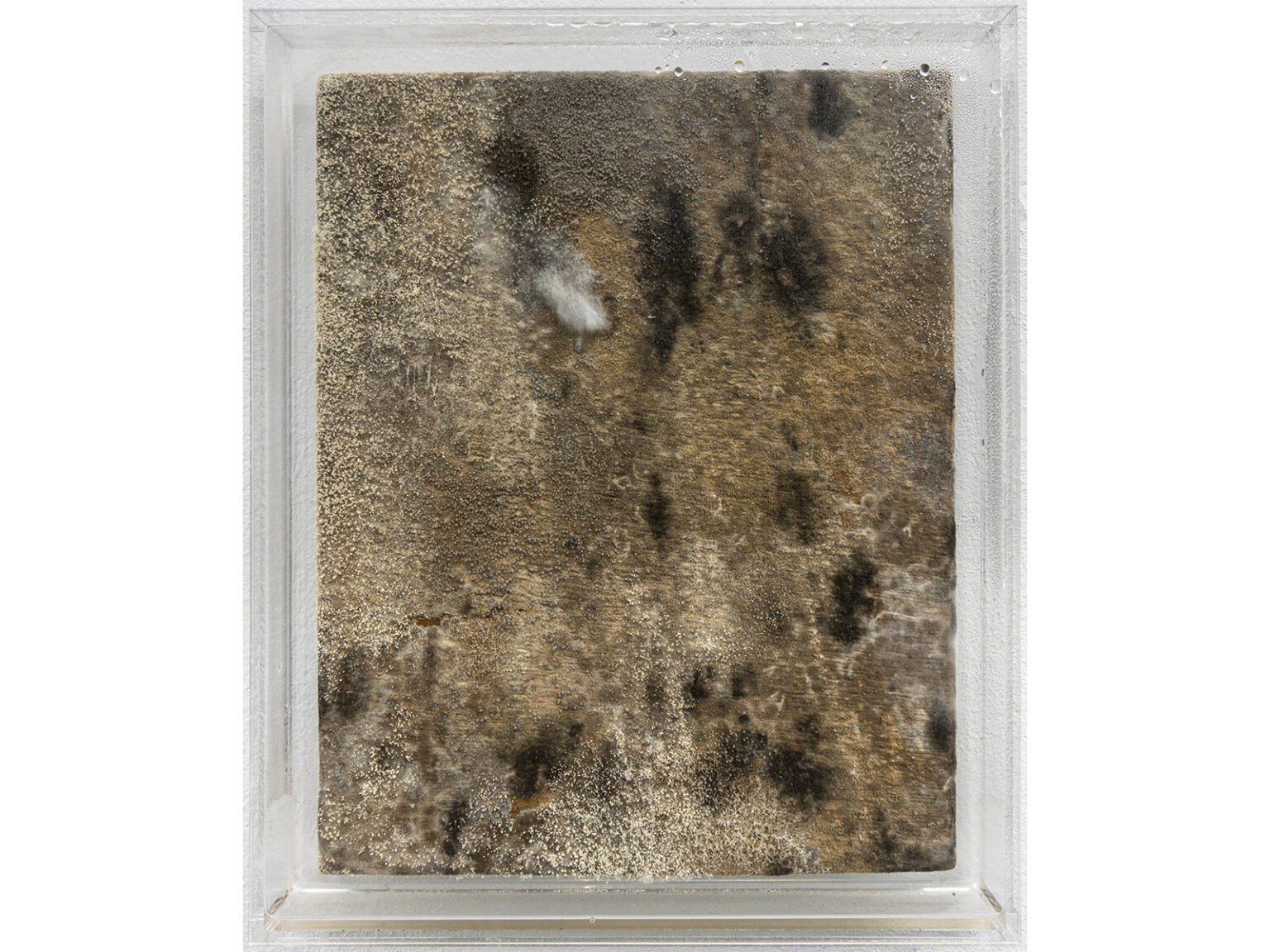