The stars look very different today is based on the idea of the theory of chaos, or a fractal nonlinear dynamic system, with an artistic emphasis on process and materiality. Although Shahla K. Friberg and Christian Finne have never met each other, their approach to the art making and materiality is connected through a stylistic play with color, line, light and space. A central focus in each of their respective working processes is the direct approach to the surrounding world, matter and space.

In both their works, there are particular similarities between the space in the fractal images of dynamic systems, to favor the experimentation with a new, more complex space, marked by incorporating multiple points of view and depths perspectives. Thus, space is not established in advance, but is generated by the constituent elements and through the process itself. Nothing is predetermined and the developments are unpredictable. The works are not organized around a center, so their visual powers appears to invade the surrounding space. The orders emerge as the process evolves. Several of these features are characteristic, in slightly different ways, of fractal images. One could say that the spectator participates in the process of the creation of space. In the unfolding of an artistic process, information is generated and retained, and at every new stage of organization, new rules take effect.

Shahla K. Friberg cuts varied pieces of glass into shards, some mirrored, others colored, ultimately connecting them to one another at different angles using molten solder and copper foil, similar to a traditional stained glass technique. Beginning with a broad intention, she meticulously builds her pieces guided solely by intuition and instinct, allowing each object to unfold and develop in an organic working process. Ultimately, Friberg’s sculptural works play with form but also with light and reflection. Changes in placement, architecture, and the presence of the viewer, drastically transform one object’s impact, and consequently, the interpretation of that particular work.

In Christian Finne’s large drawings, the theory of chaos, or the fractal dynamic systems, seems to draw social processes into the visual world, and give power to his sharp political and social criticism, as they travel into sometimes purely formal, at other times eerily narrative pictorial universe made of colored lines, fields and spaces. The artistic practices of Christian Finne find its roots in the artistic investigation of the psychedelic state of mind and the resolution of the late modern conception of identity. Finne’s work gives the ephemeral moments of the mind expansion a visual language and communicates them into the eternity of the work of art.

Christian Finne (born in Denmark, 1974) curently lives and works on Copenhagen. He is educated from the Royal Danish Academy of Fine Arts in 2005. With the support of the Danish Arts Foundation Finne has executed a monumental decoration for Rosborg Gymnasium in 2017. His work is part of several Danish collections, among others such the art museum of Bornholm, the Danish Arts Foundation and the city of Copenhagen. 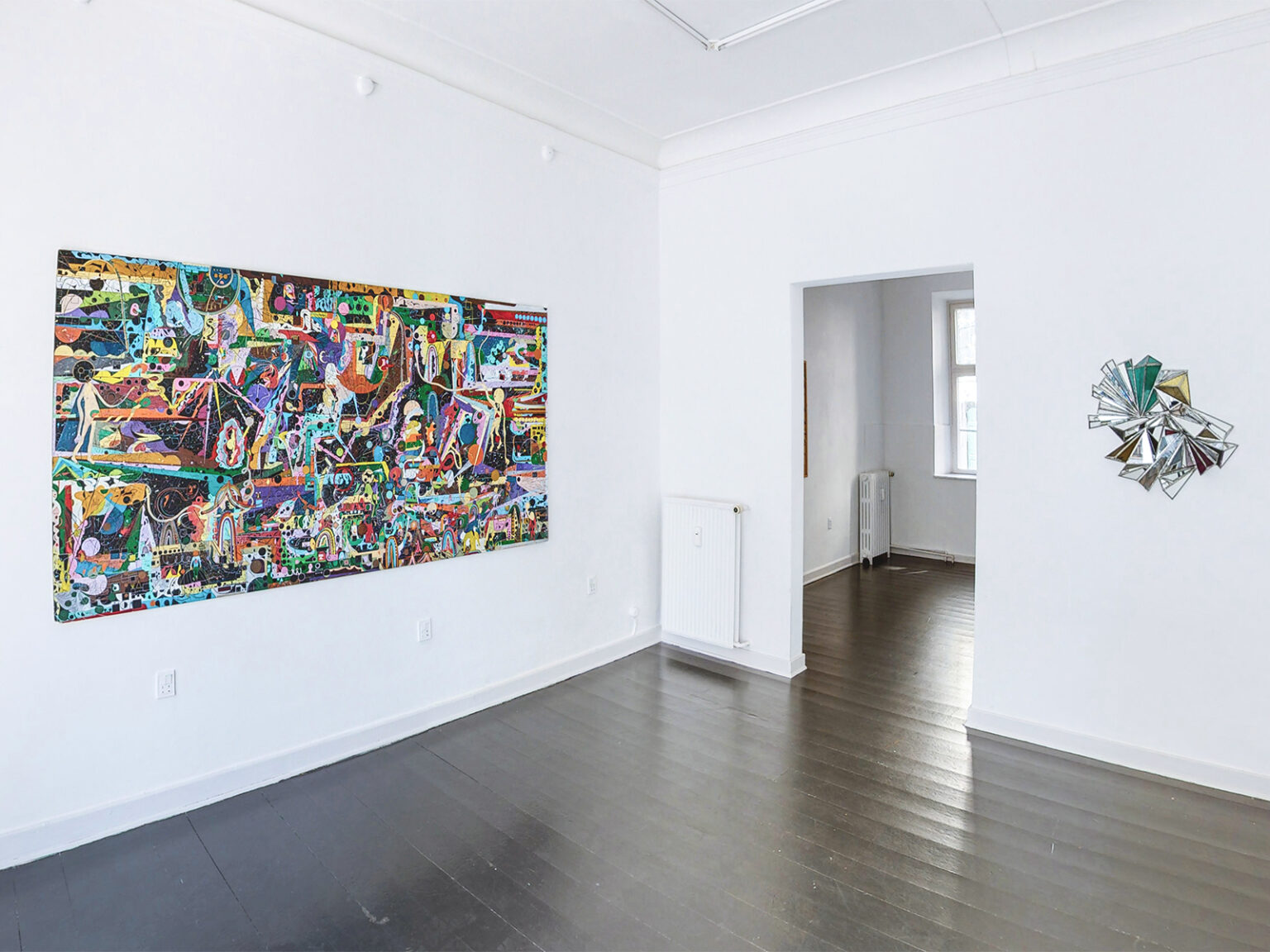 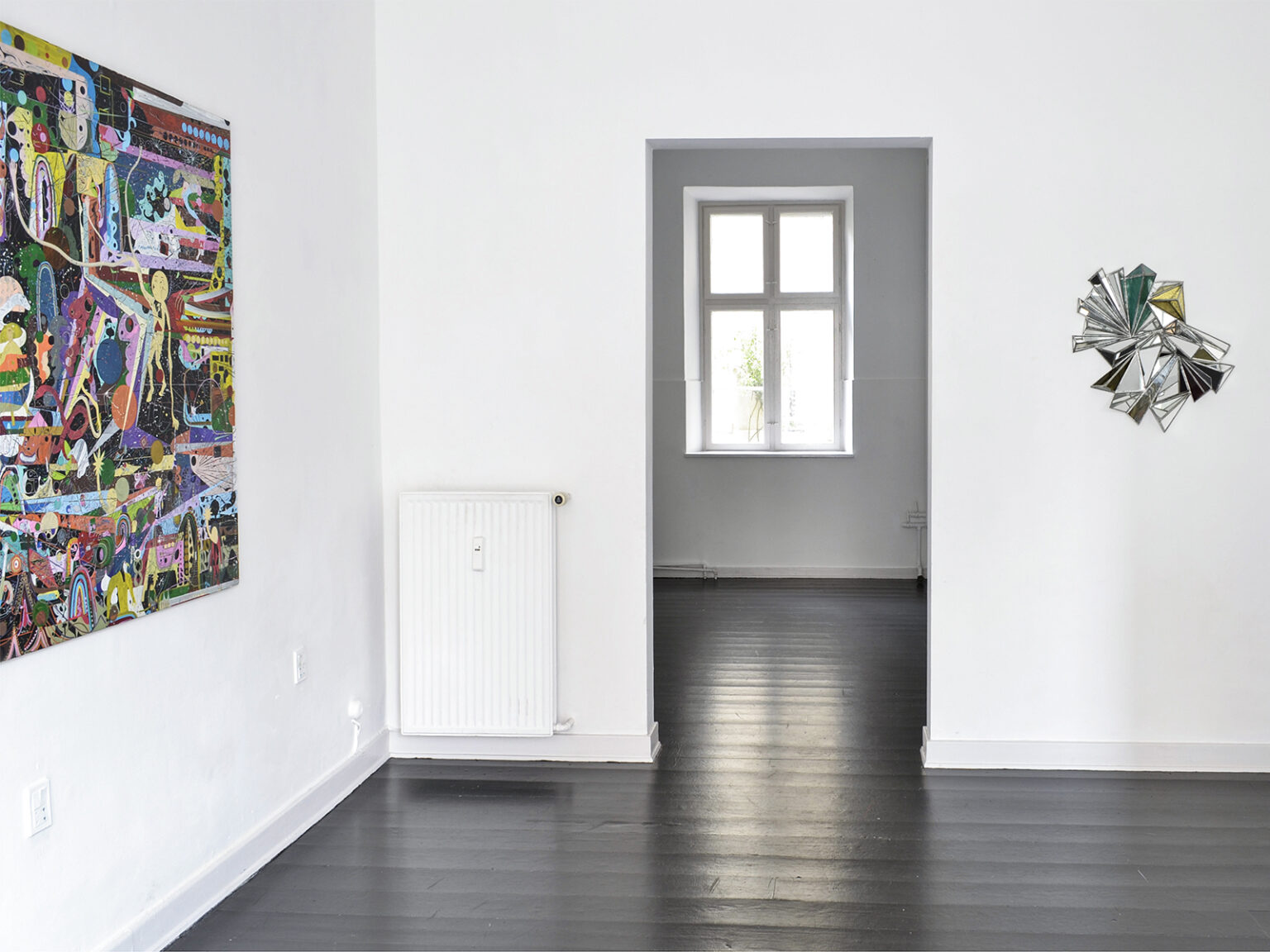 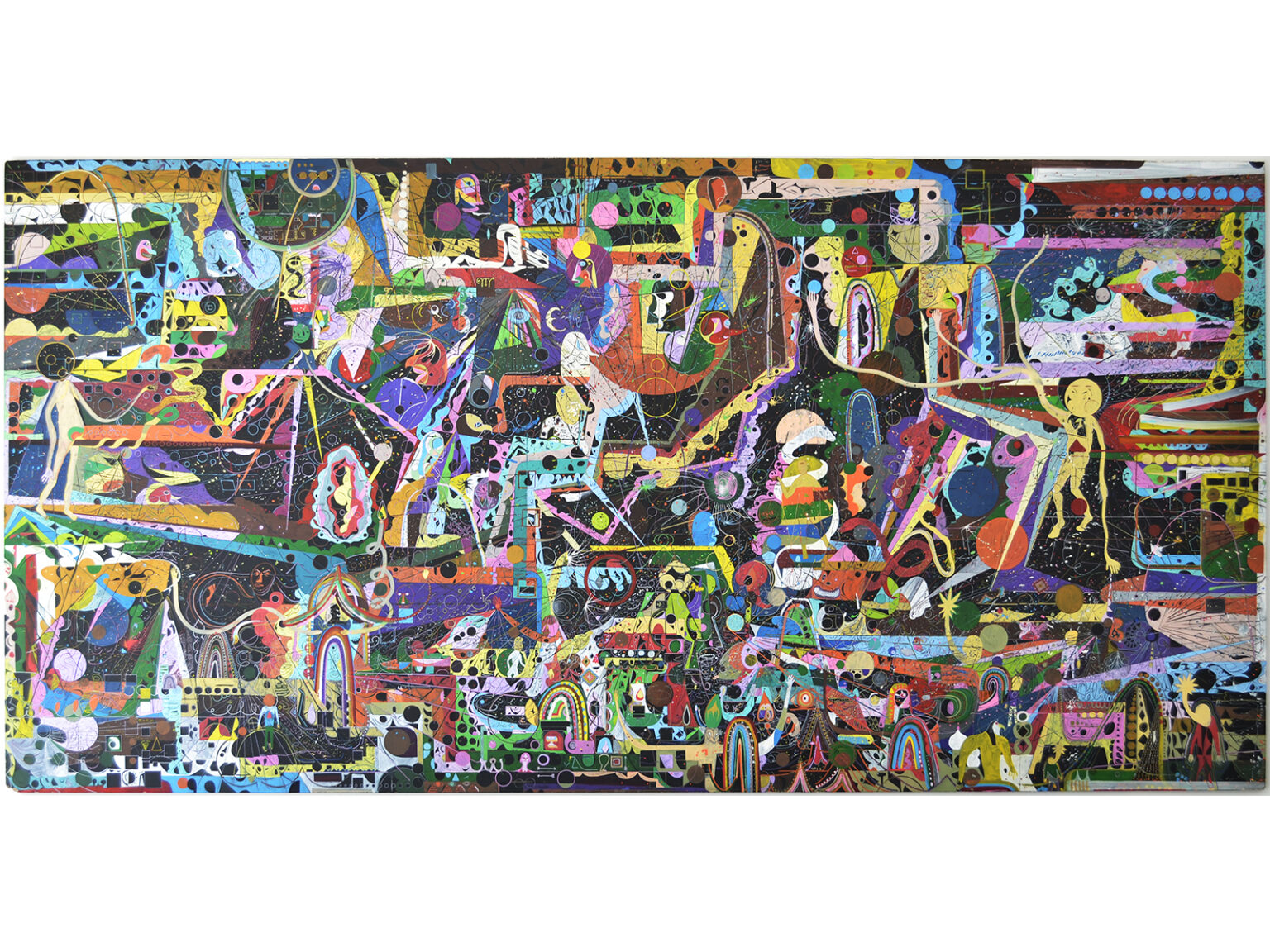 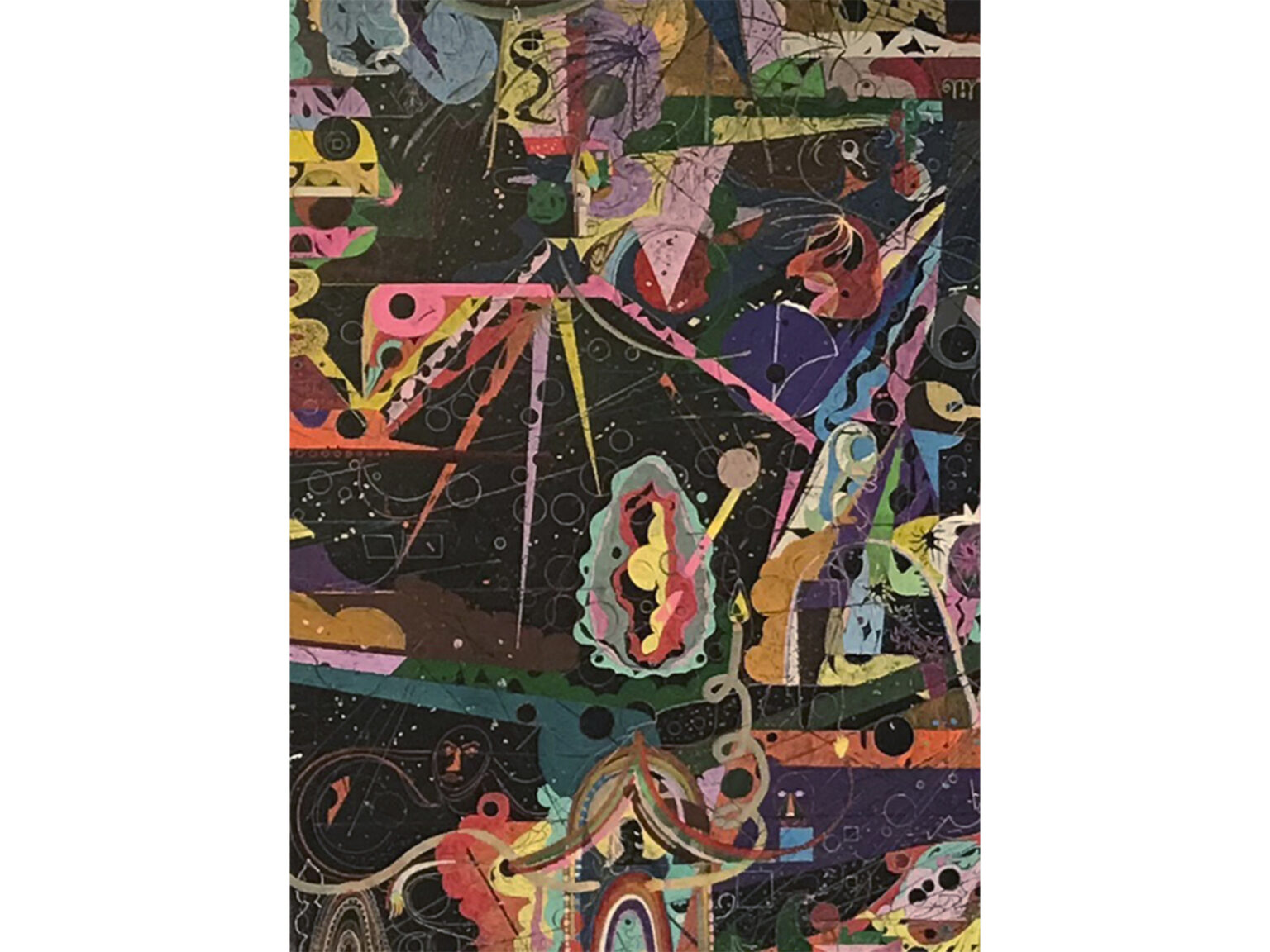 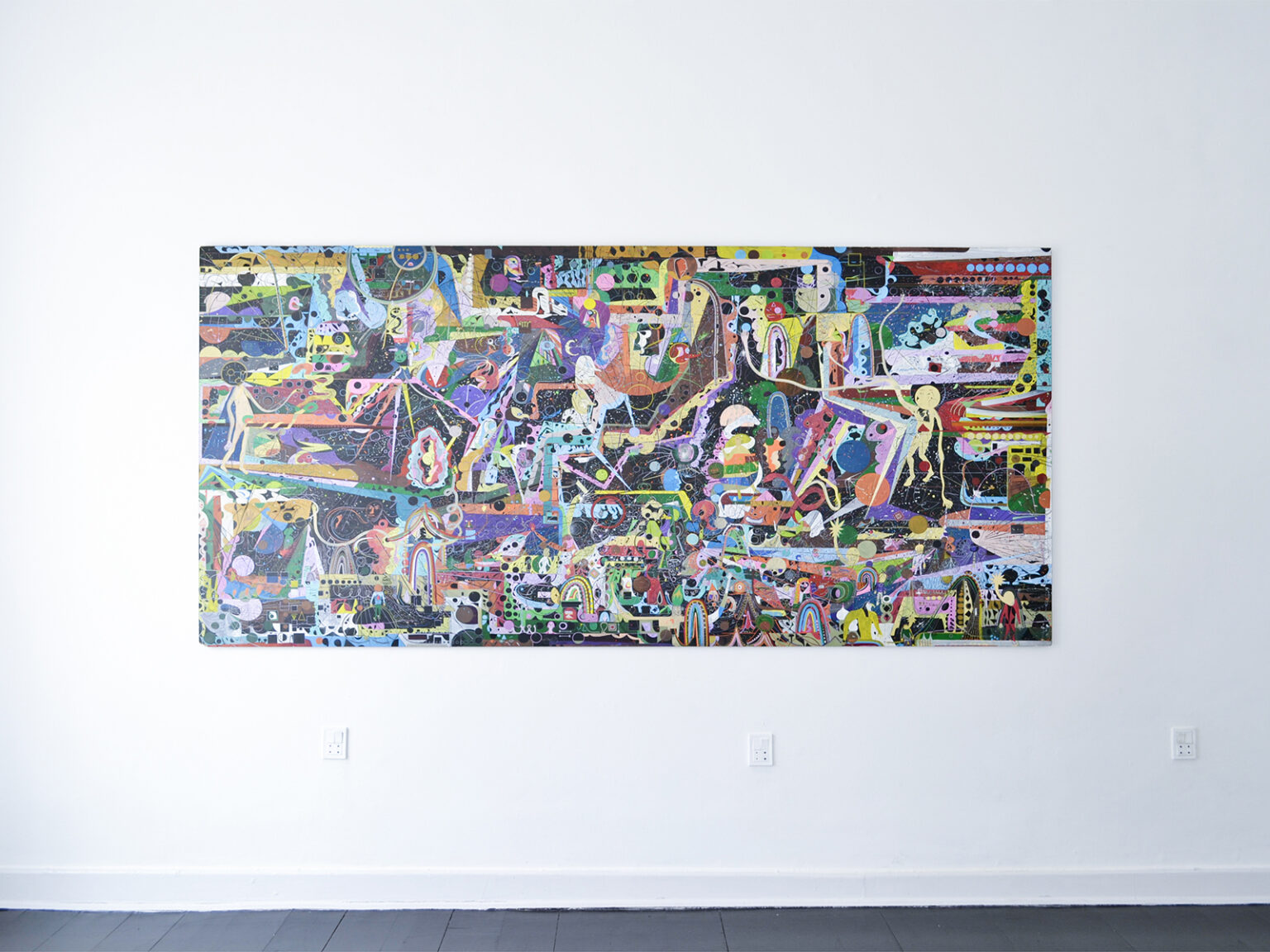 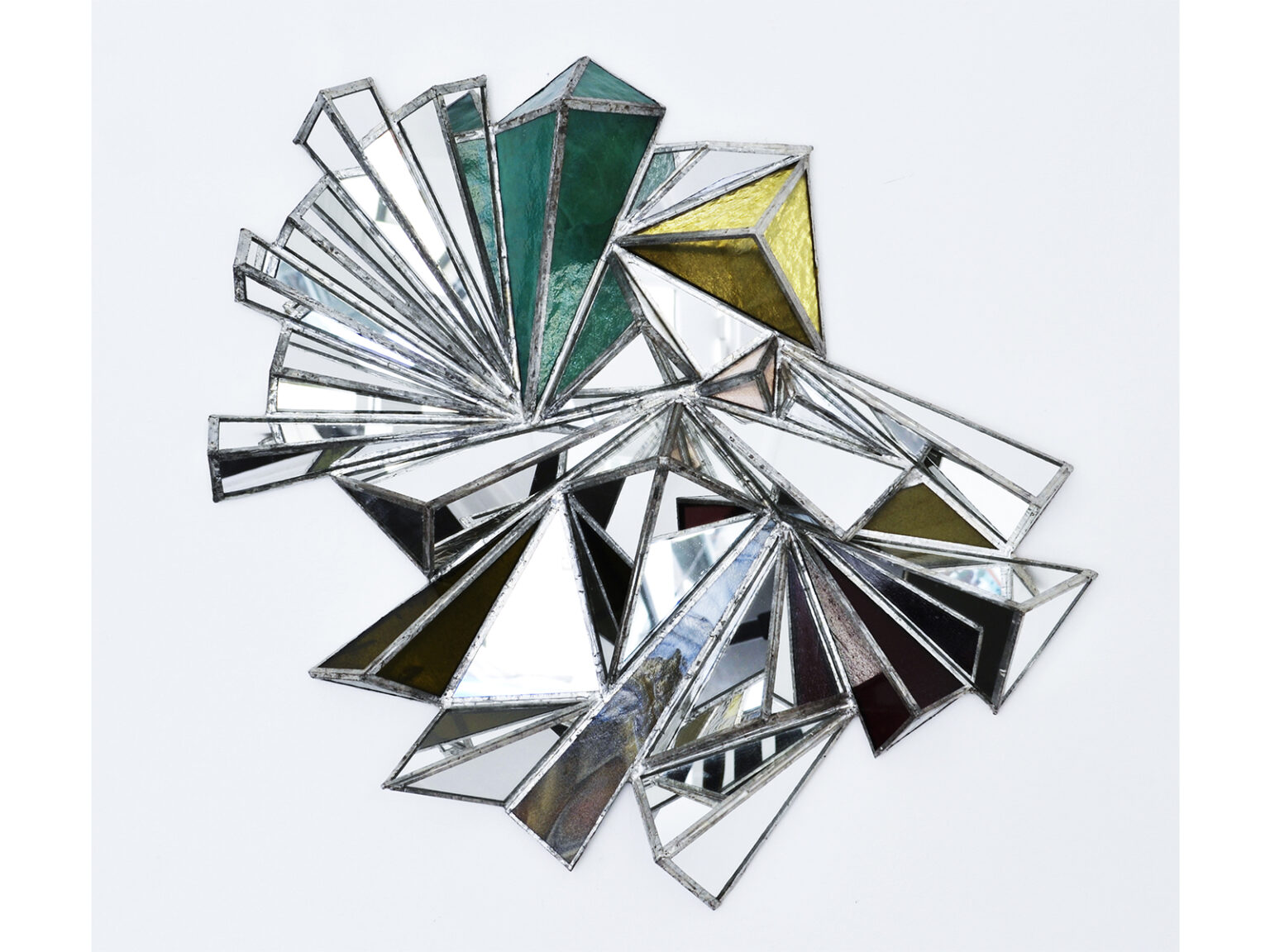 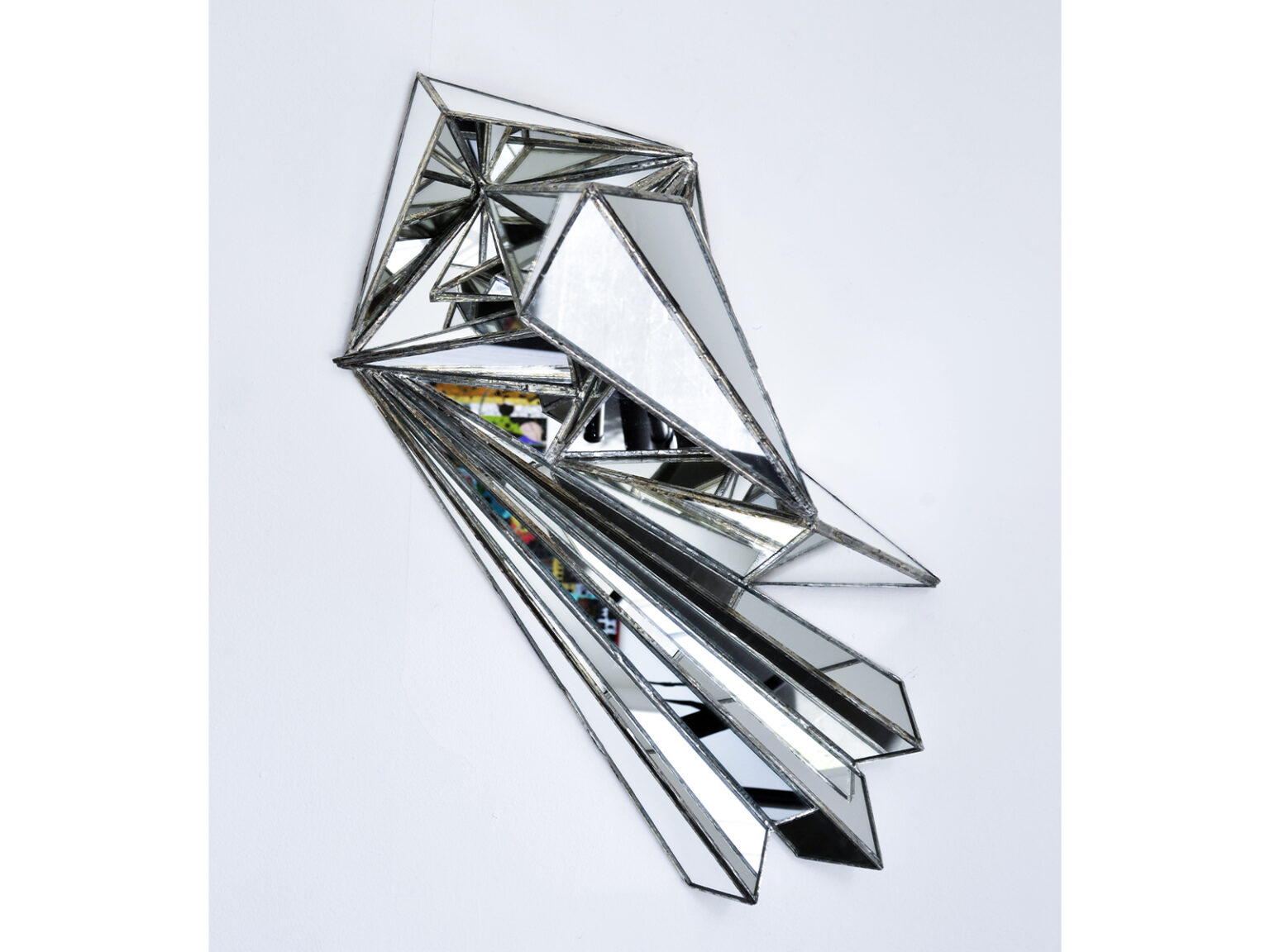 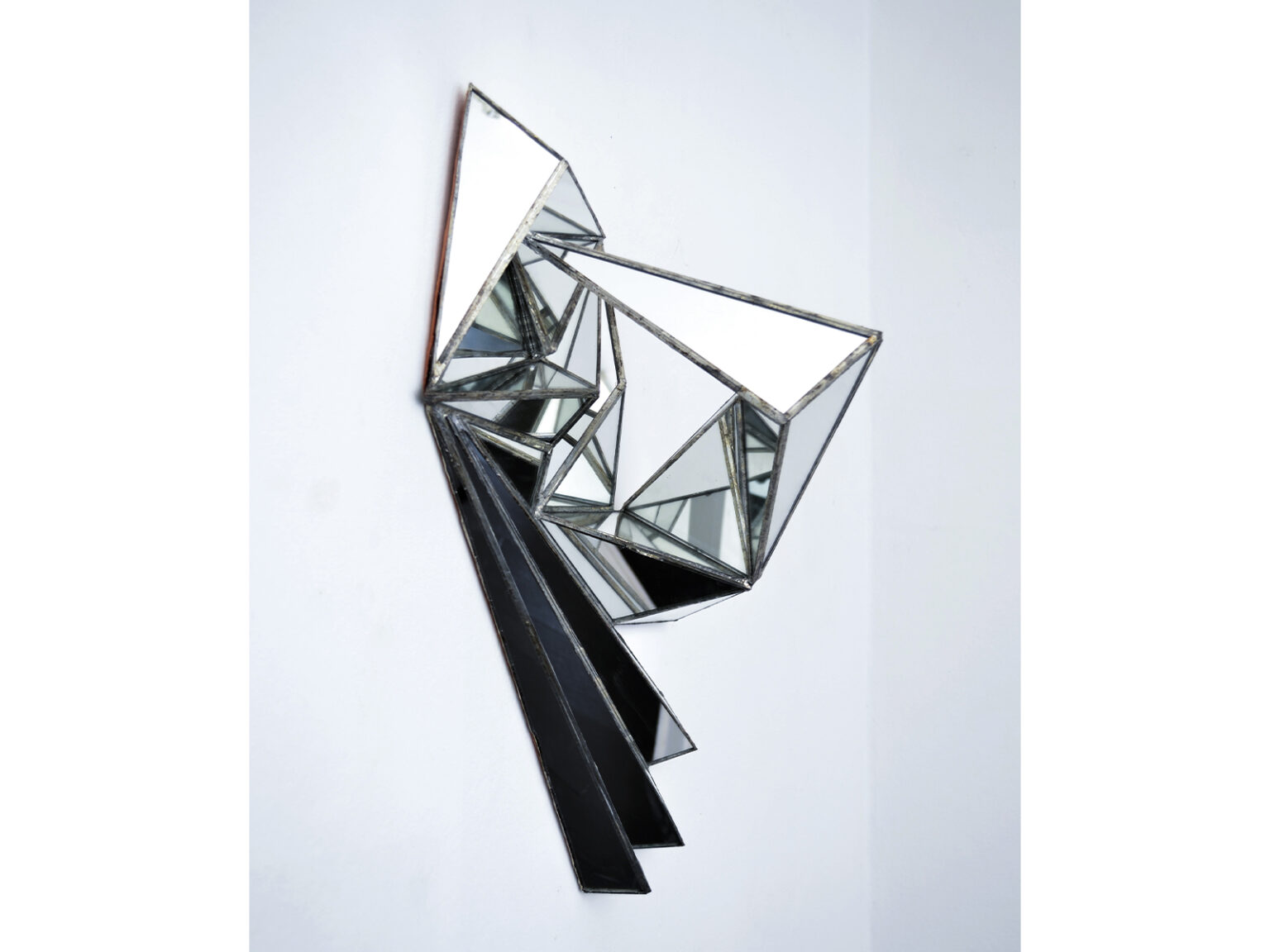 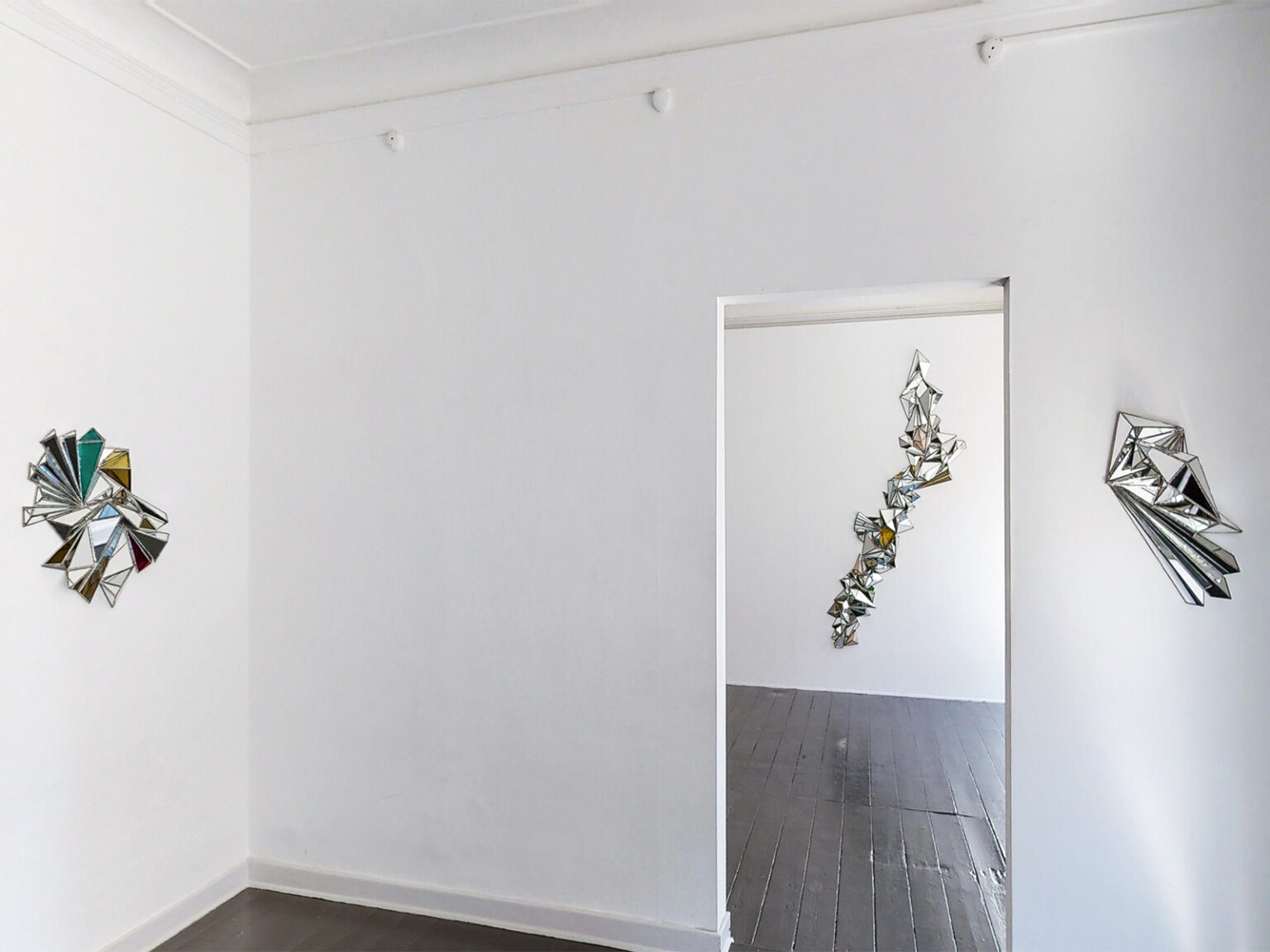 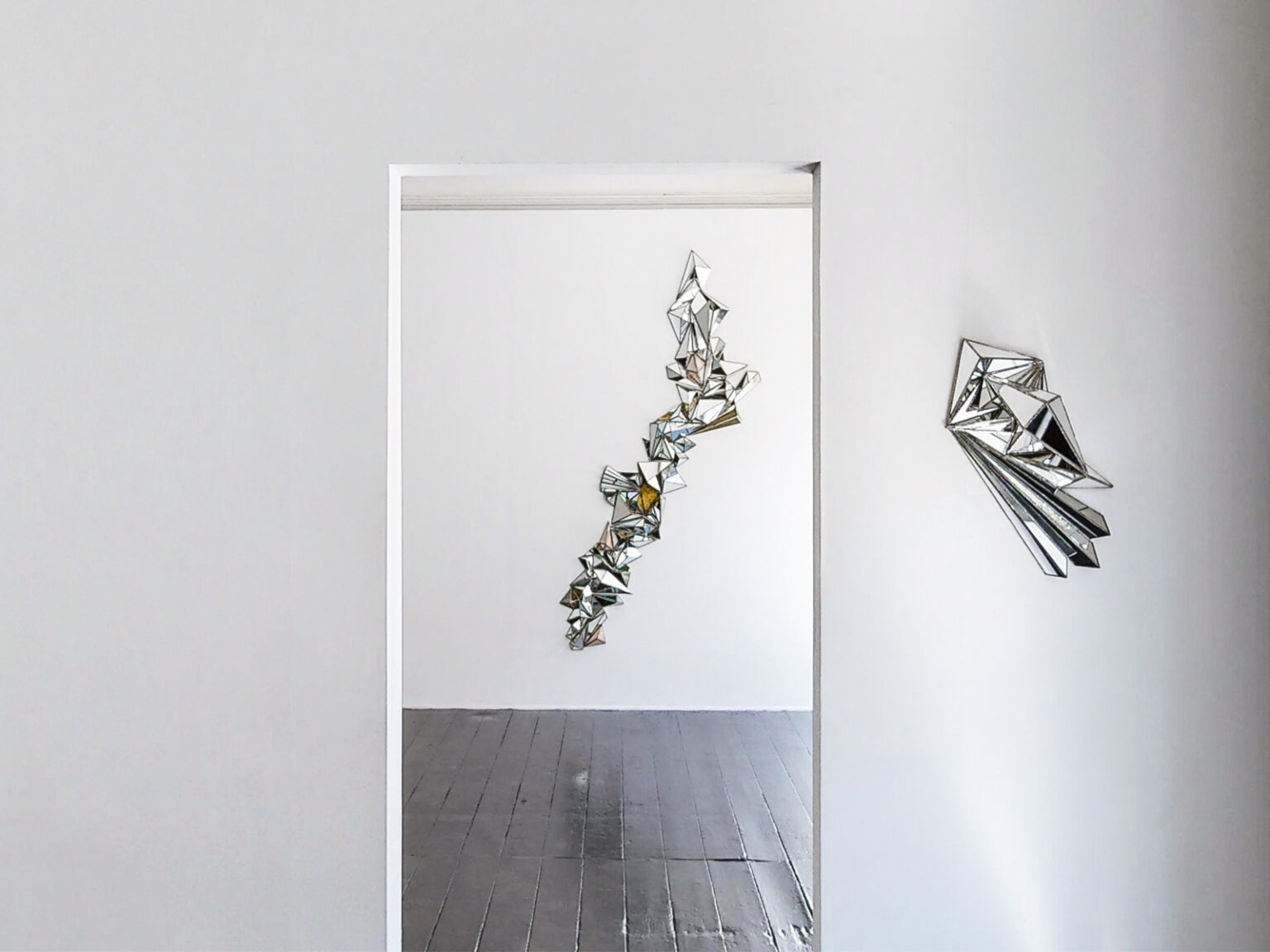 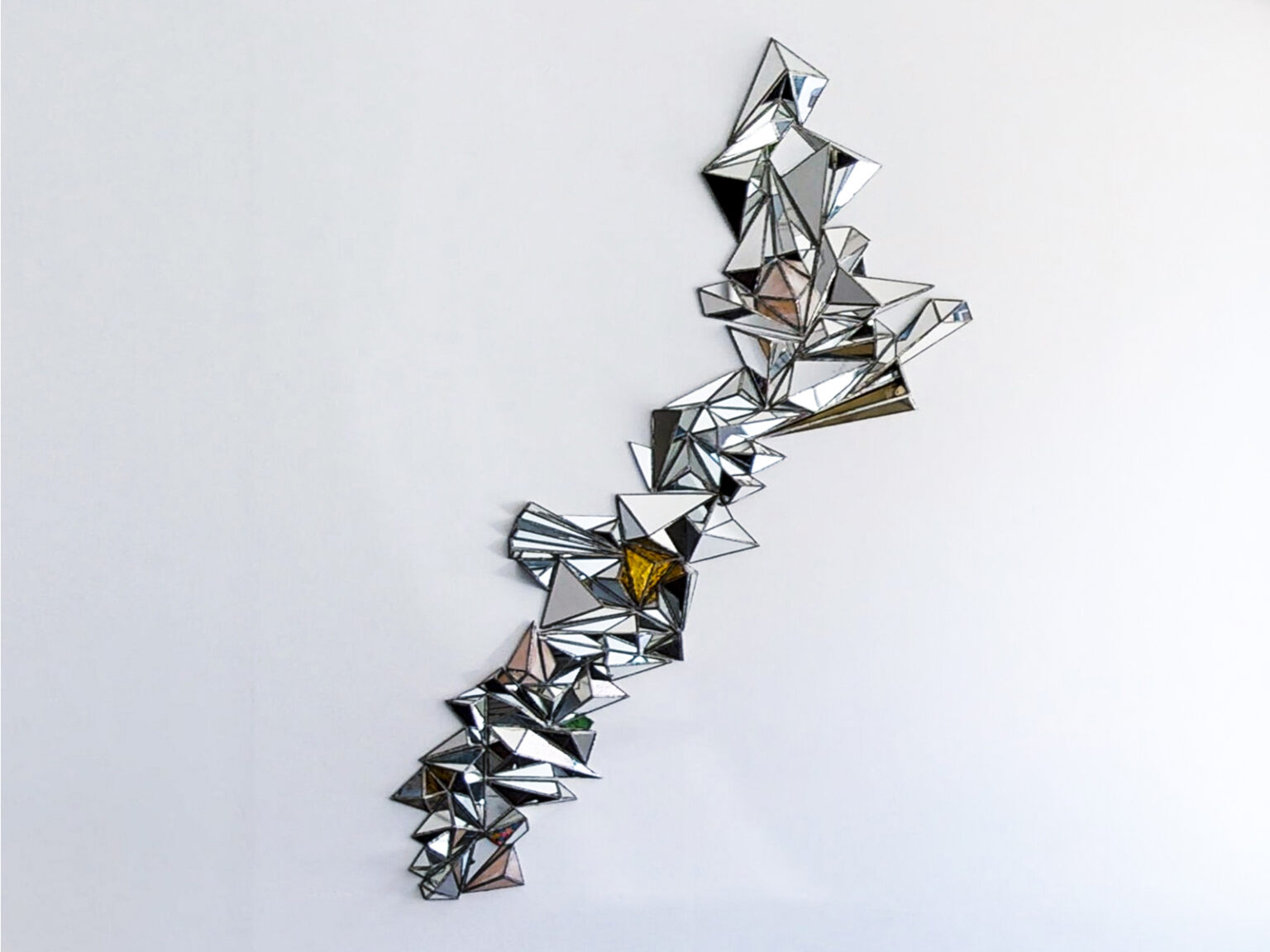 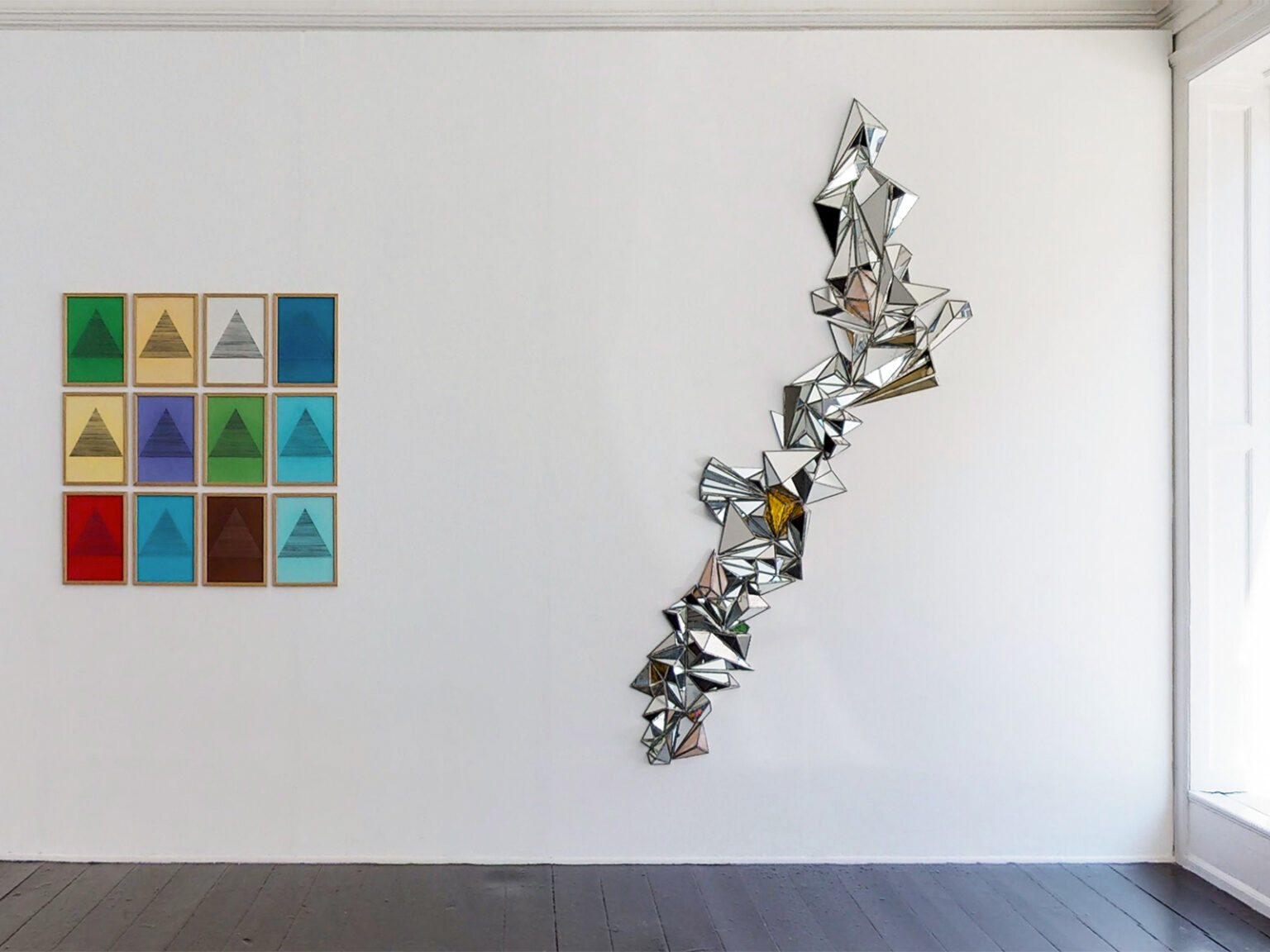 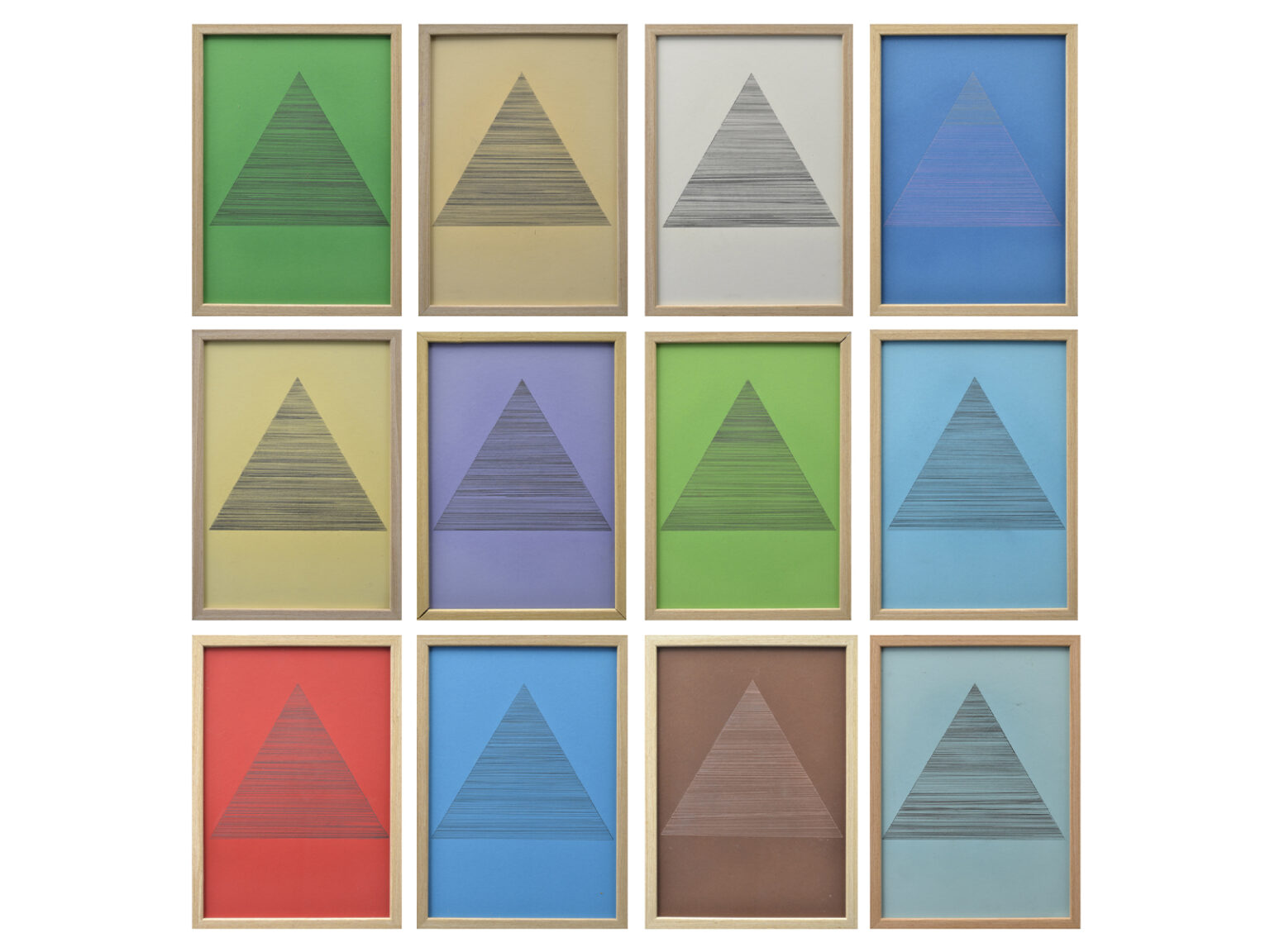 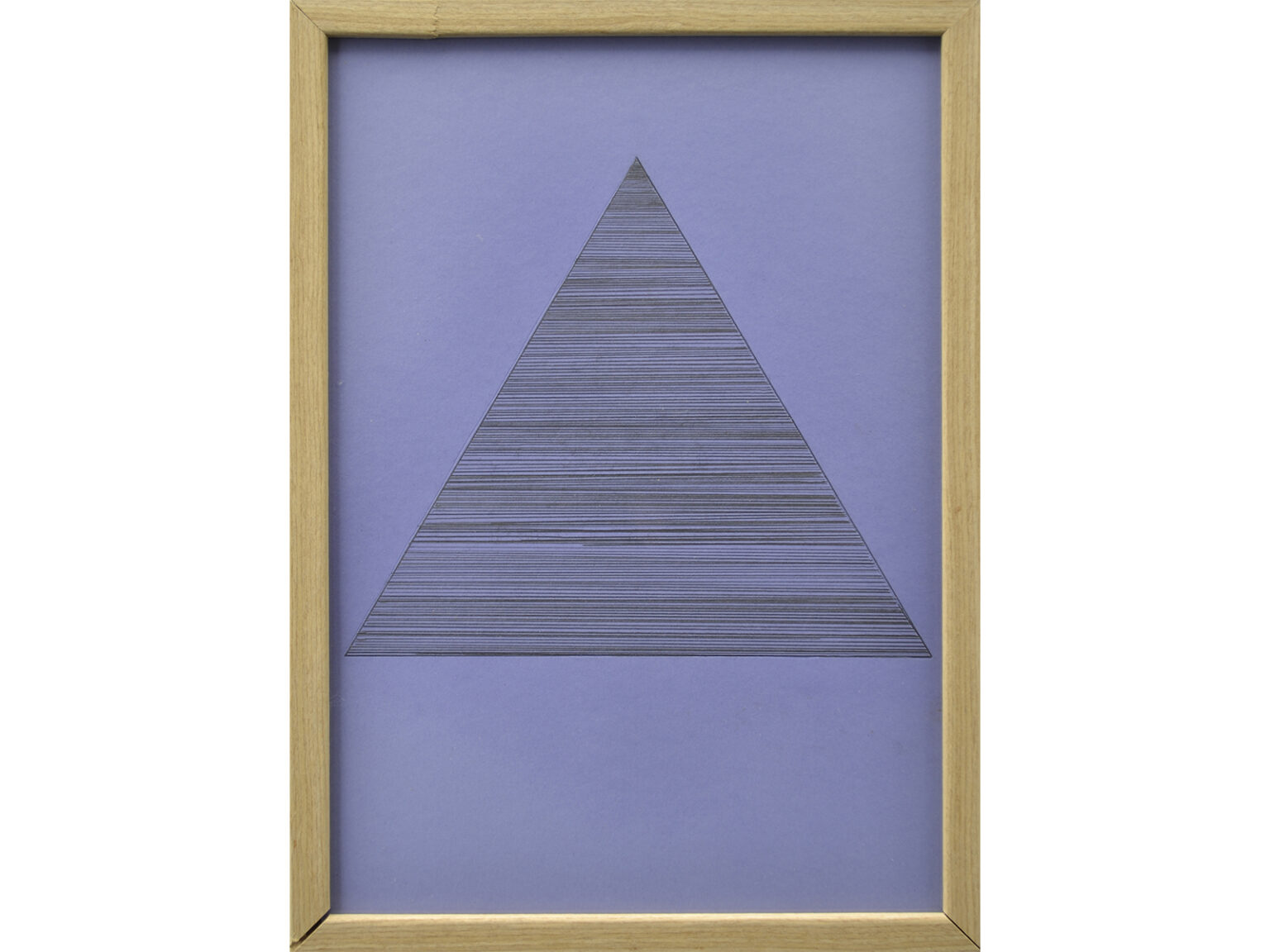 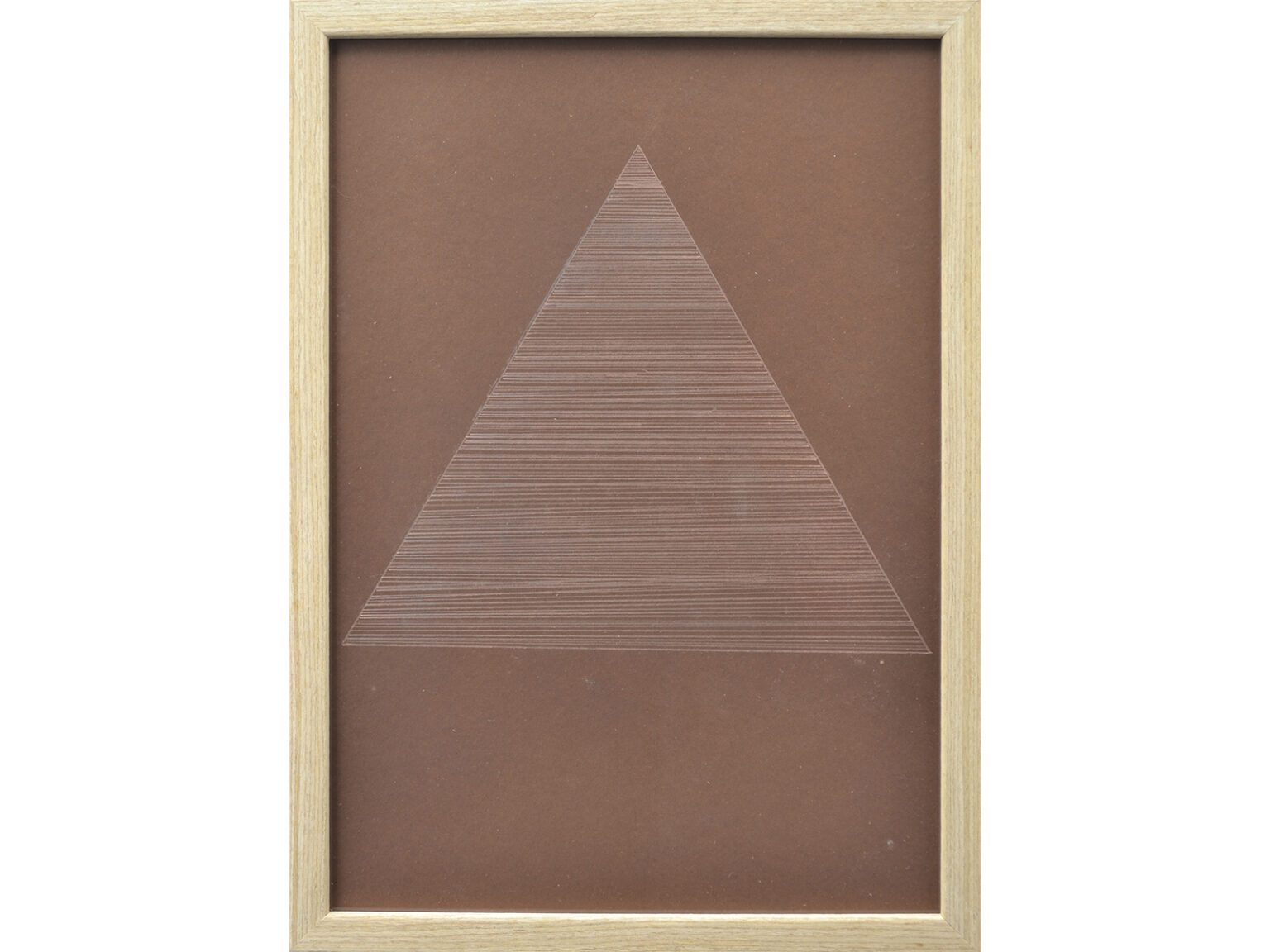 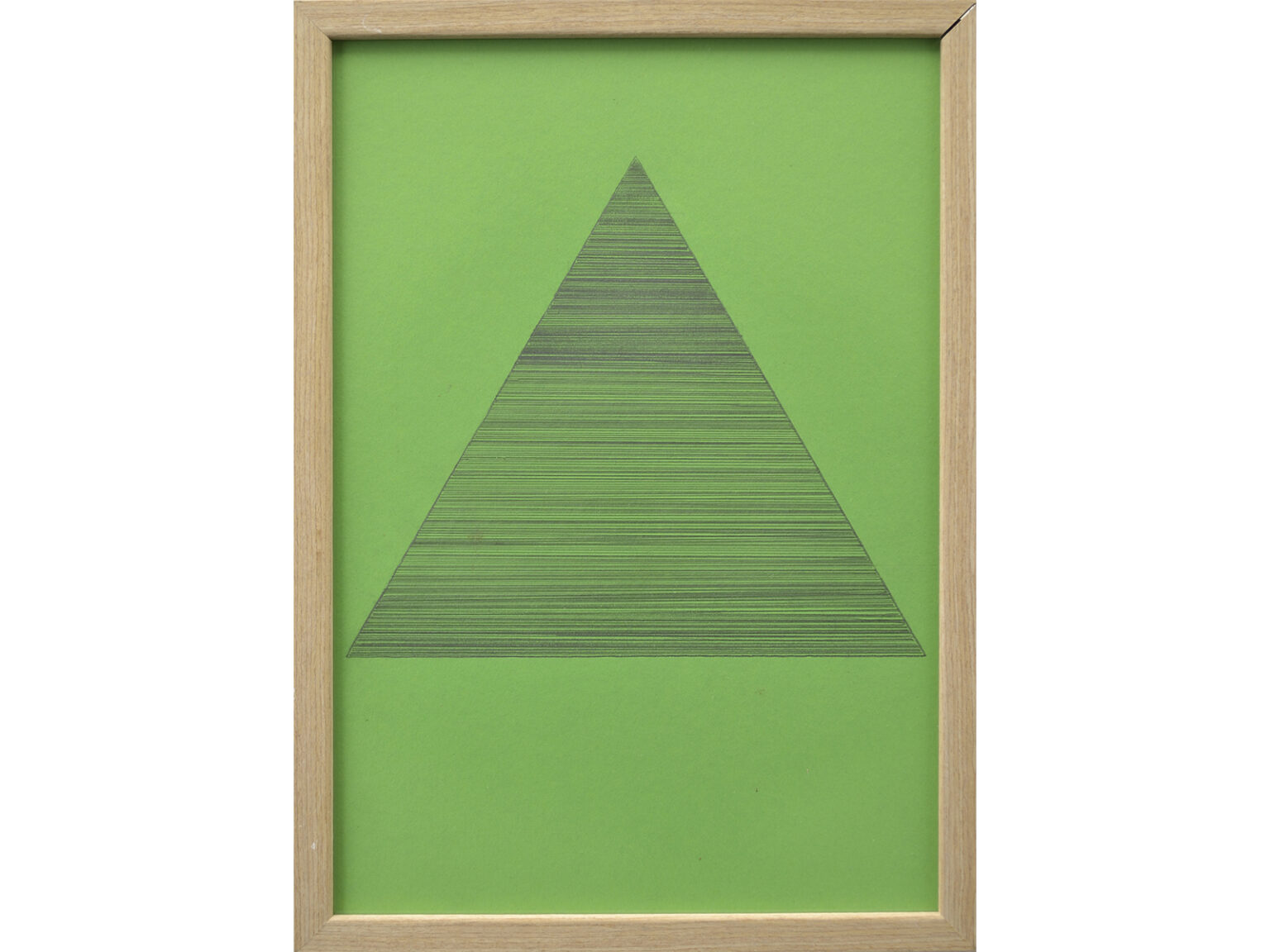 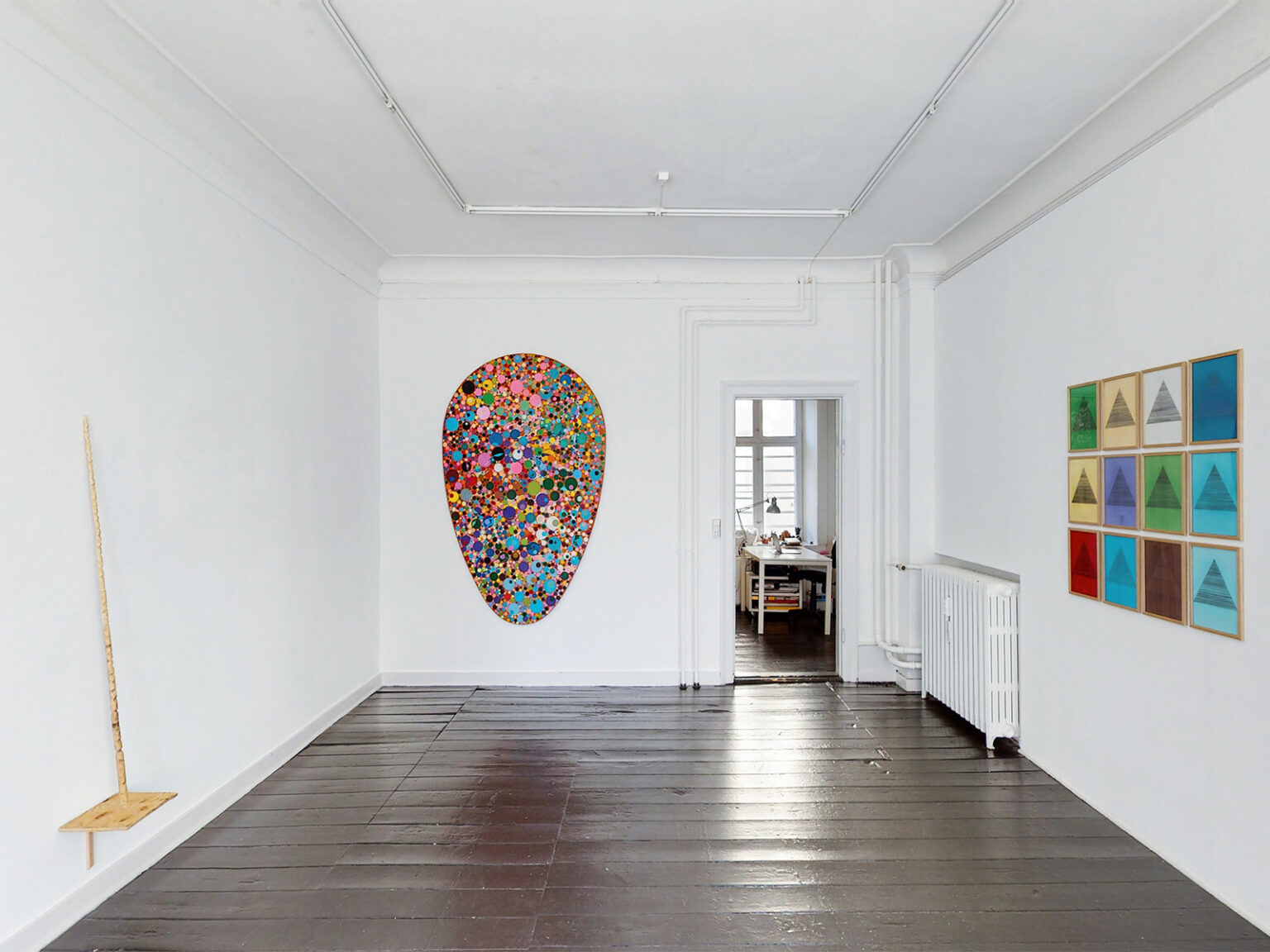 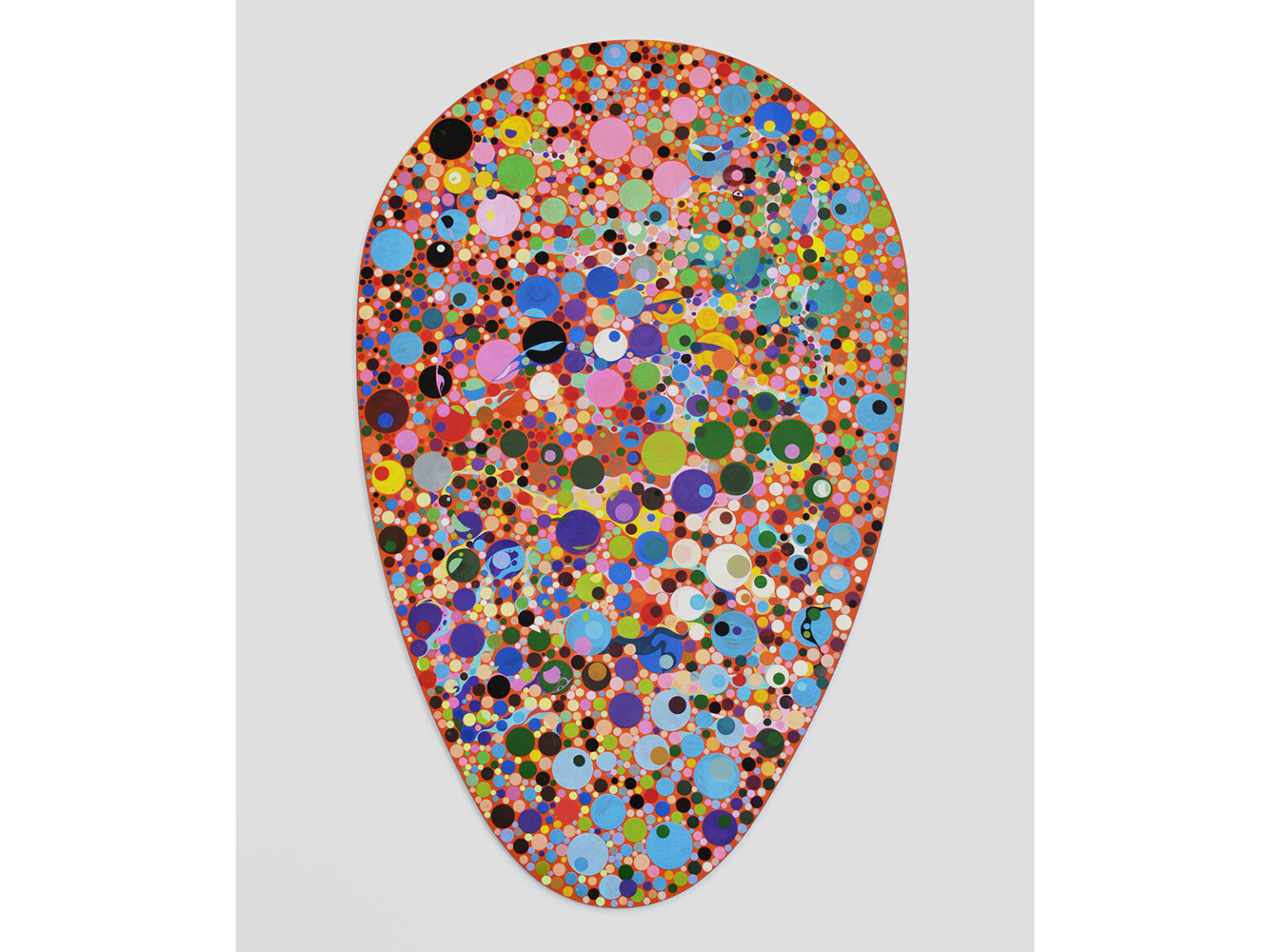 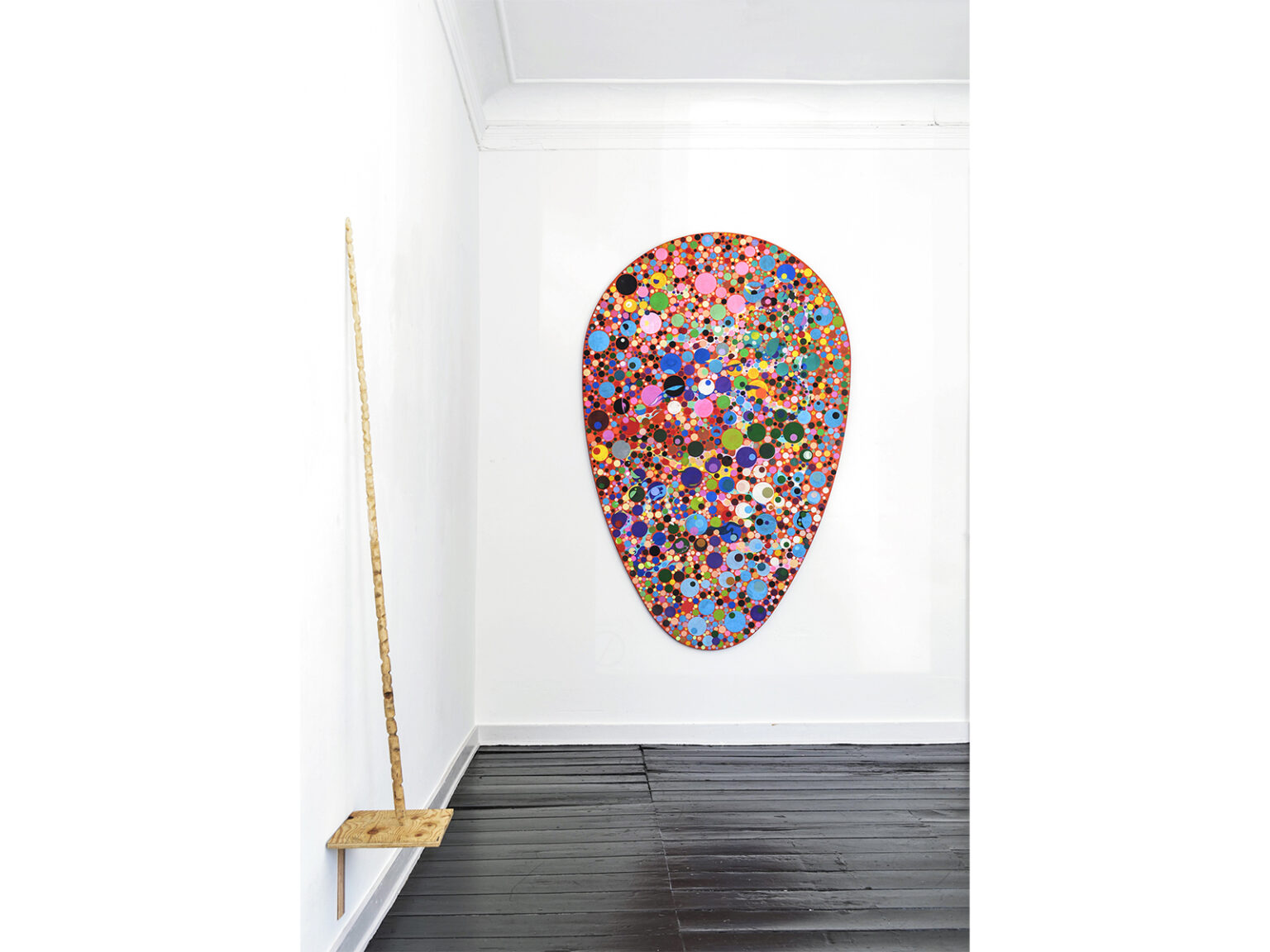 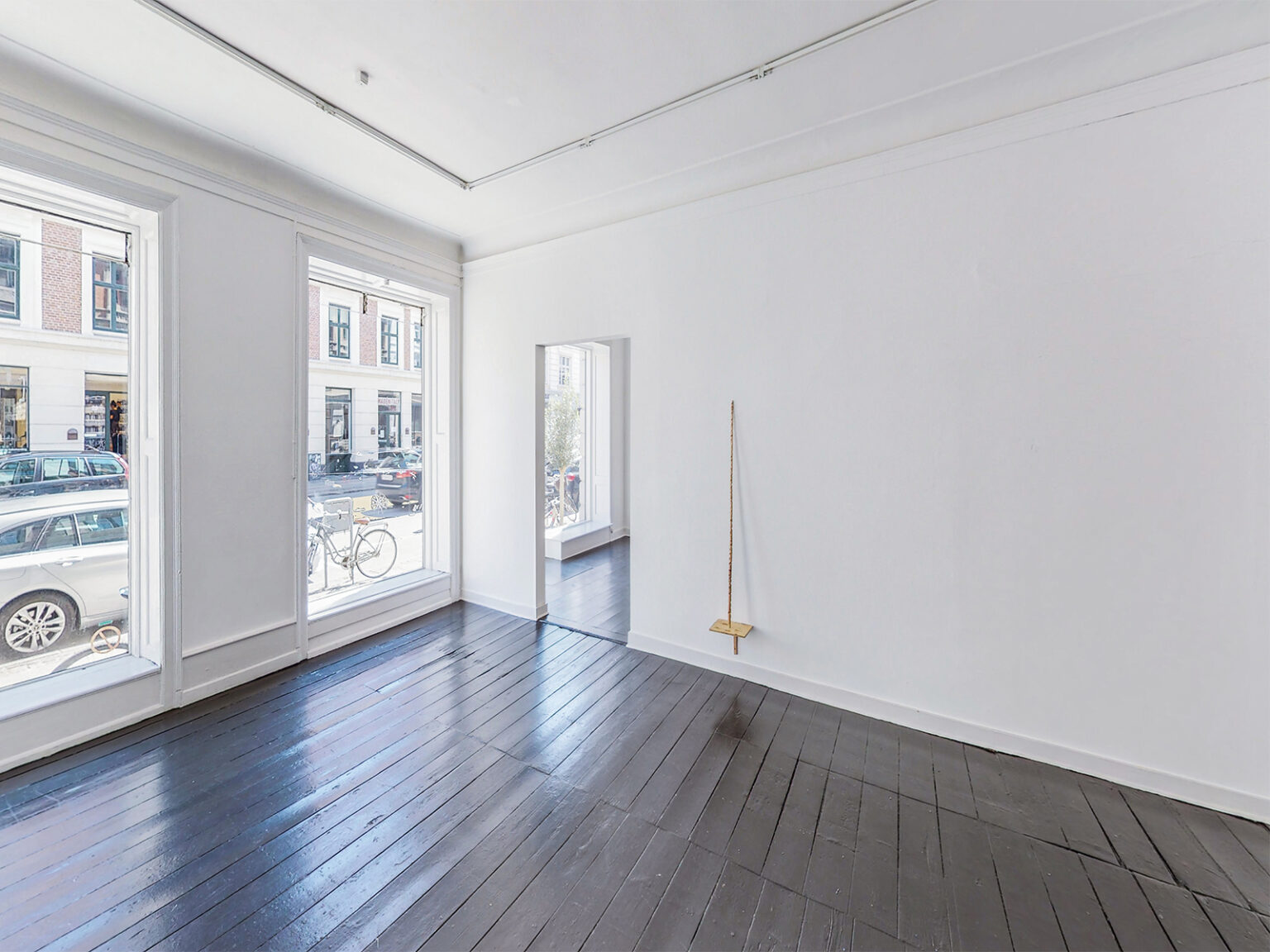 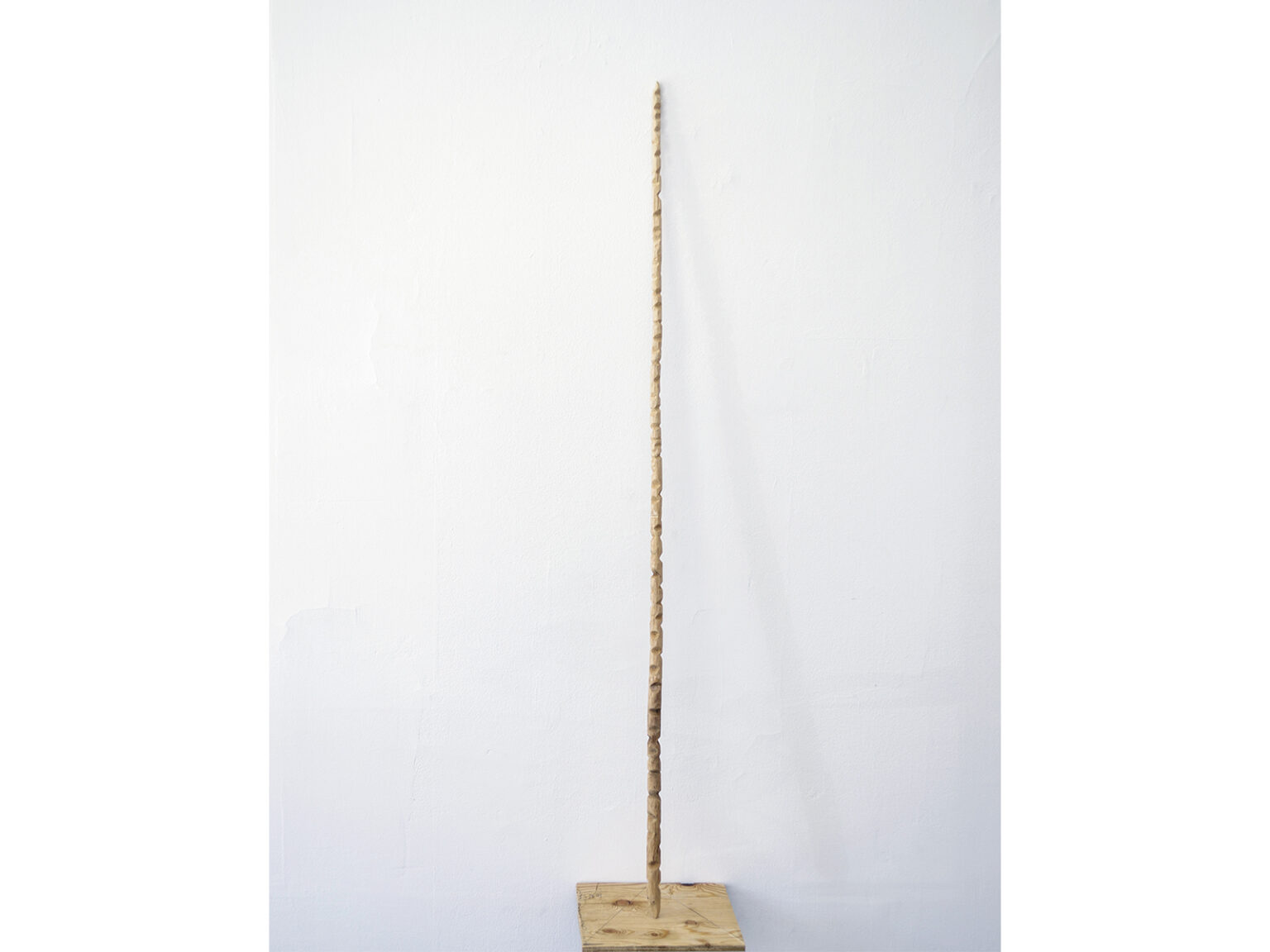 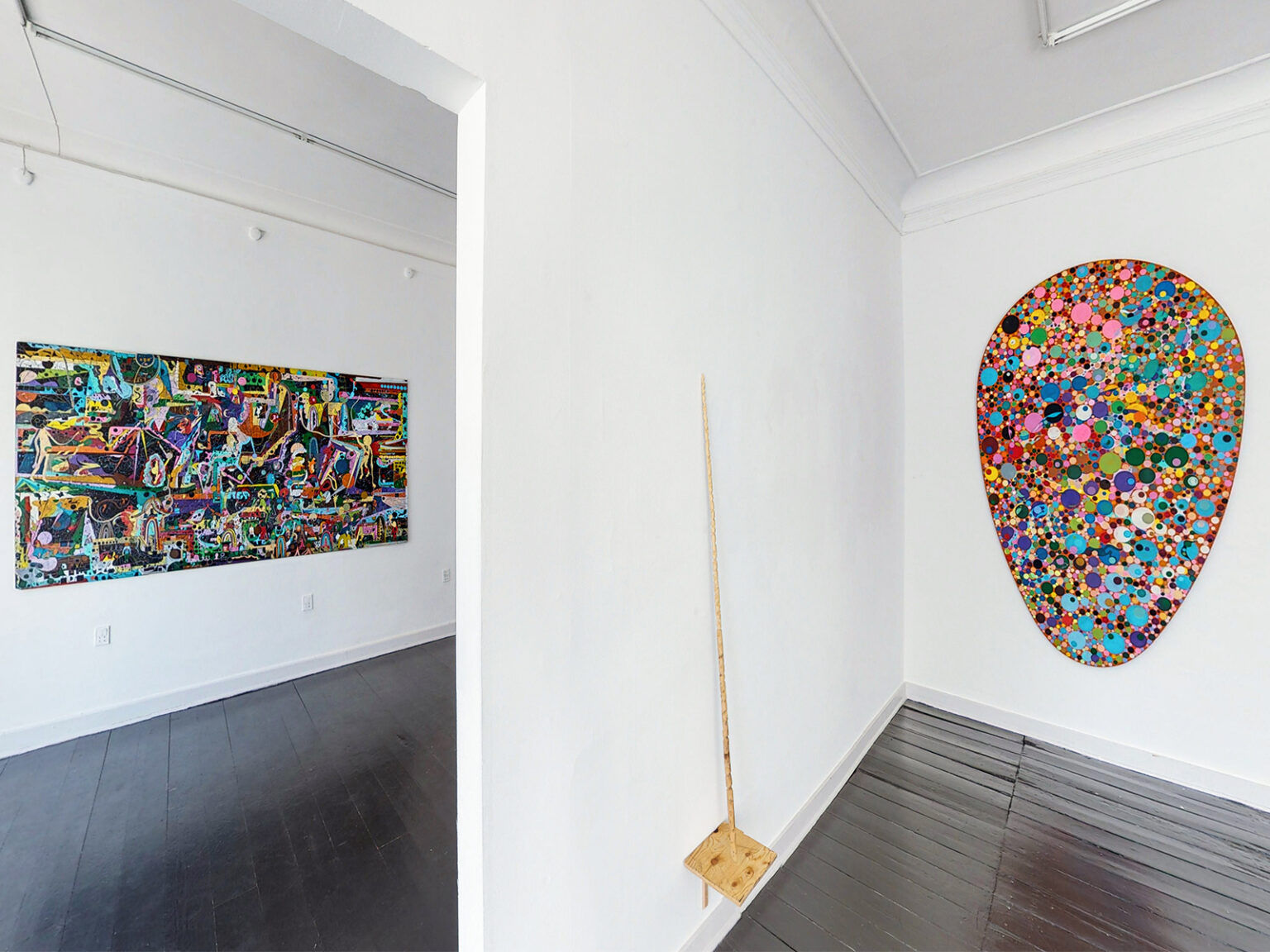 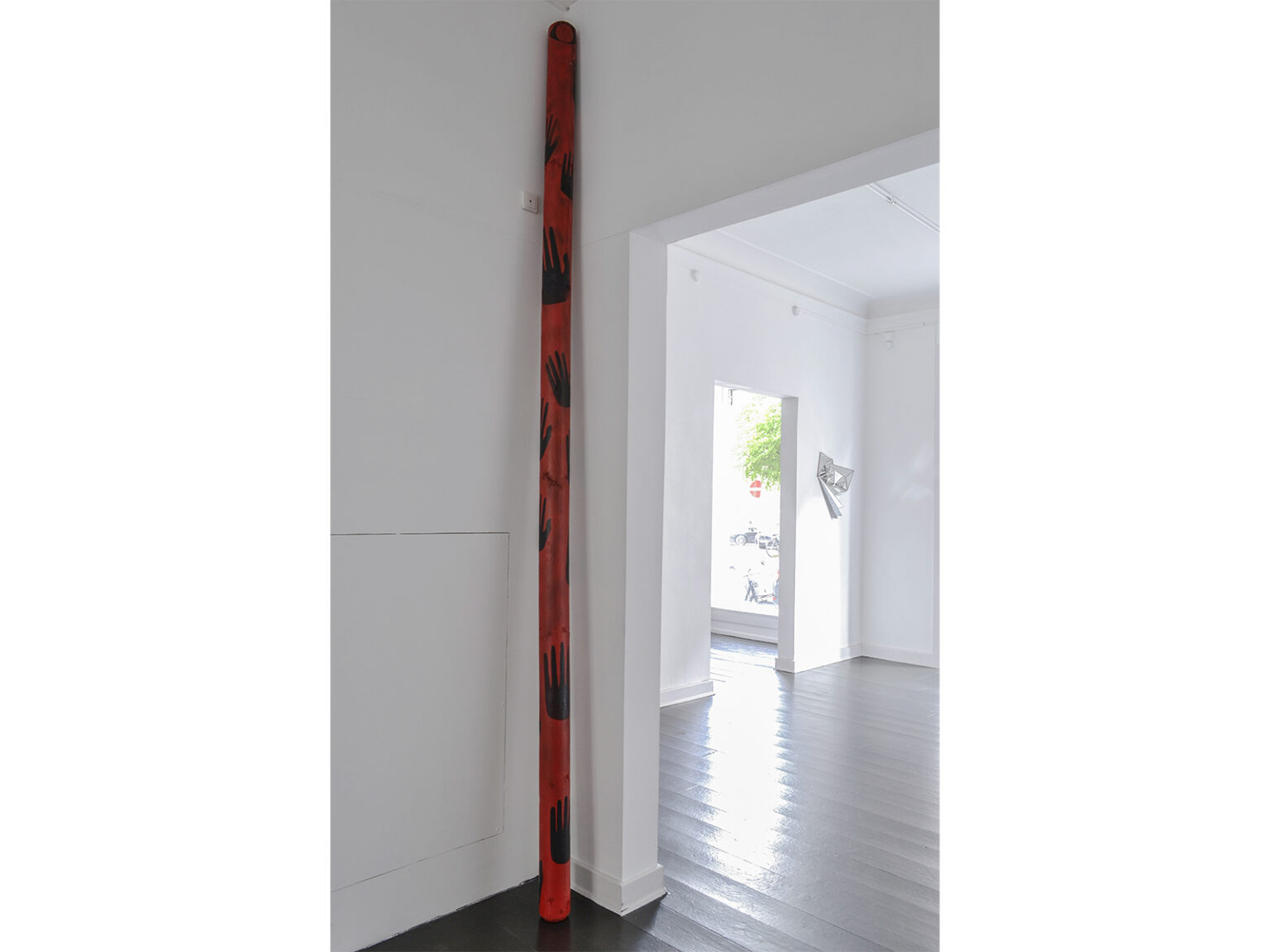 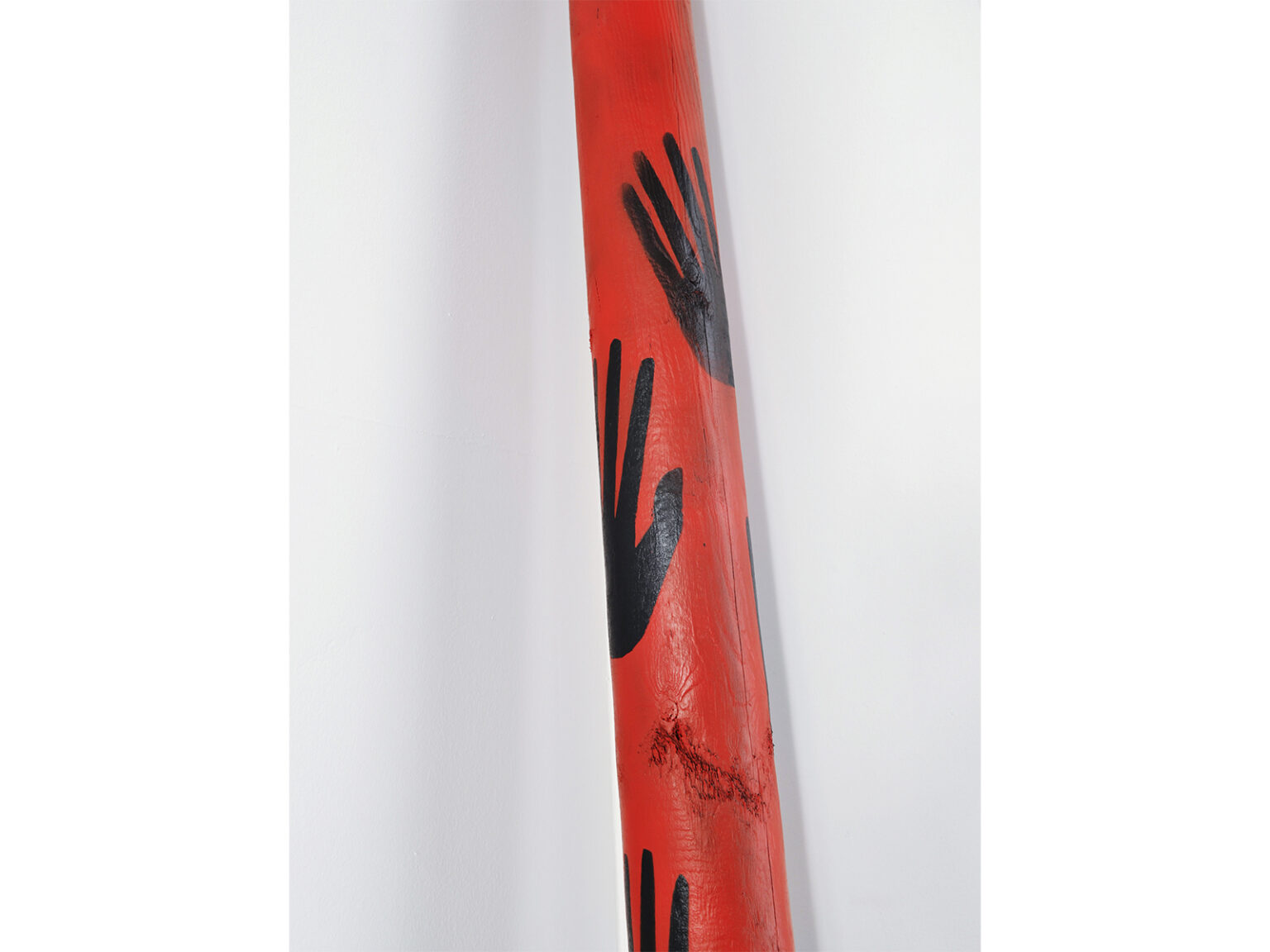 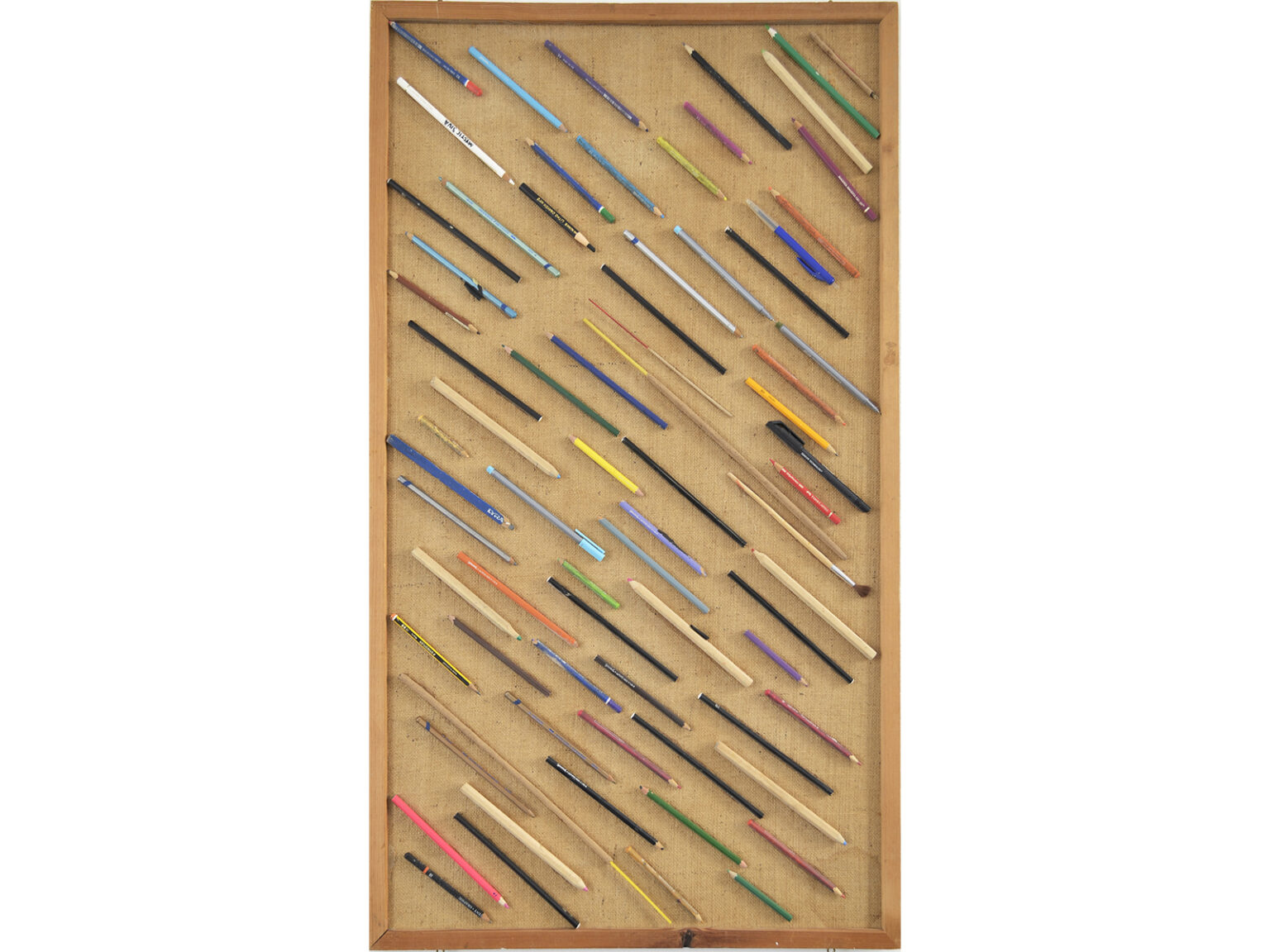