It is with great pleasure that we welcome you to Zven Balslev’s first solo show at the gallery Cancre.

Cancre is the French word for ”the classroom dunce”. Thus with a good dose of black humour Zven Balslev lays out the set for an autobiographical reference grounded in his French-speaking early school years in Switzerland.

The installation and thematic framework of the exhibition is loosely based on the idea of the classroom, and the works exhibited are consequently hung high up in a location recognizable from a typical institutional hanging. With drawing as the cornerstone Balslev then leads us back to form, to show us his interpretation of a biology class and sex education.

This includes, among other things, a series of ceramic objects of amorphous internal organs and colored paper clip works alluding abstractions of the factual authority of the well-known visual instruction and objects lessons boards. Adding to this Balslev also shows a number of new drawings and collages, drawing inspiration from underground comics, psychedelic and surreal art and the political fanzine aesthetics of punk in an exaggerated black and white graphic pictorial universe, as Balslev has made his own recognizable style.

Thus Balslev is looking to turn man inside out; both physically and spiritually with all this implies in terms of sarcastic sultriness and dirt to present his interpretation of a satirical, fictional story about school and its authority as mediated by ”the classroom dunce”.

Zven Balslev (b. 1977 in Denmark) lives and works in Copenhagen. He is a graduate MFA from the Royal Danish Academy of Fine Arts in 2006, and has been exhibited widely both at home and abroad.

Balslev has also produced a variety of graphic publications, which translates into art publications, books, fanzines, vinyl records and posters, both as a nearby alternative to exhibit original works, and as a framework to experiment with graphics, text, sound, design and printing methods. In 1998-2010 he was behind Smittekilde Publishing, and today he operates Cult Pump publishing. 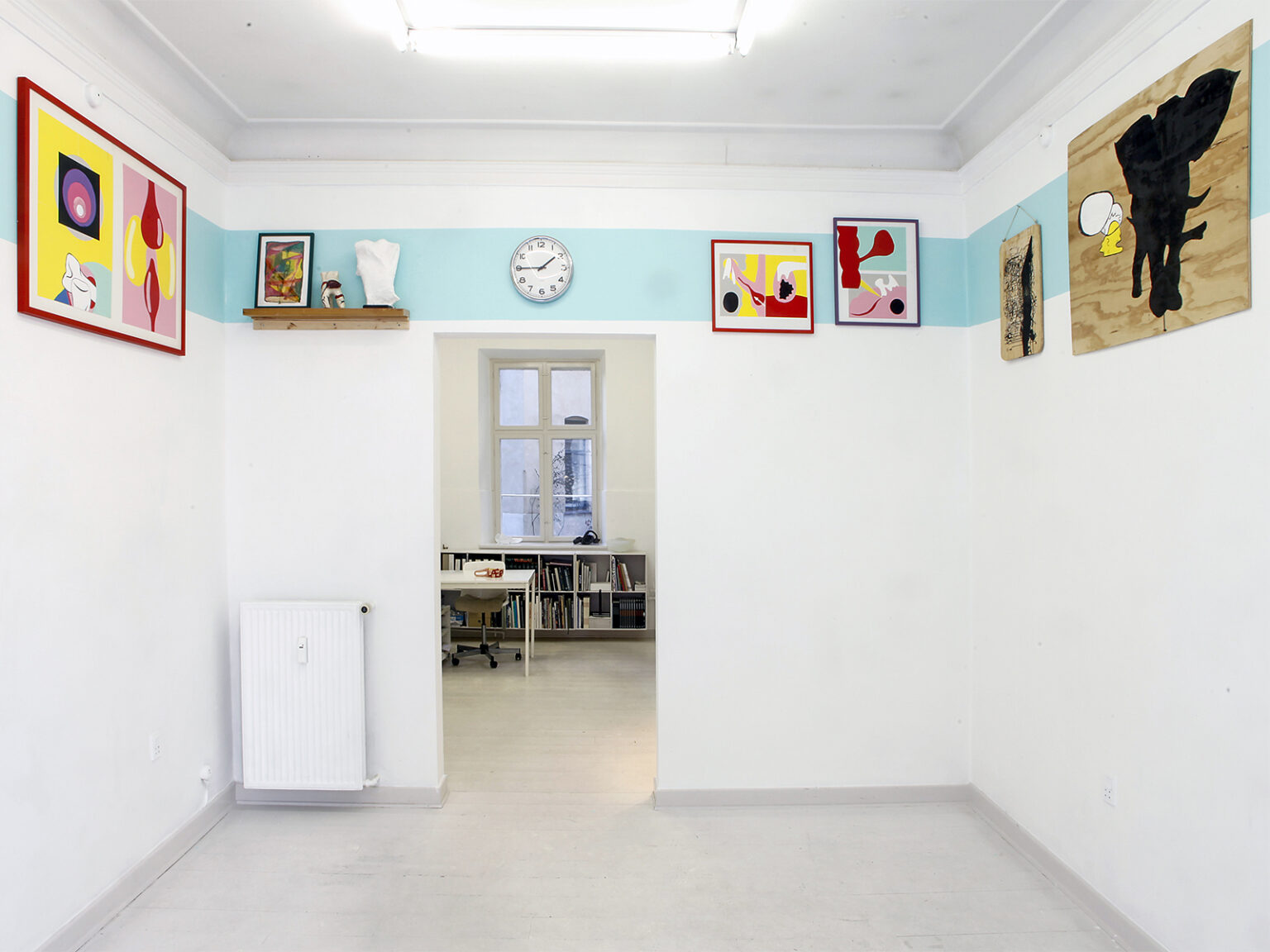 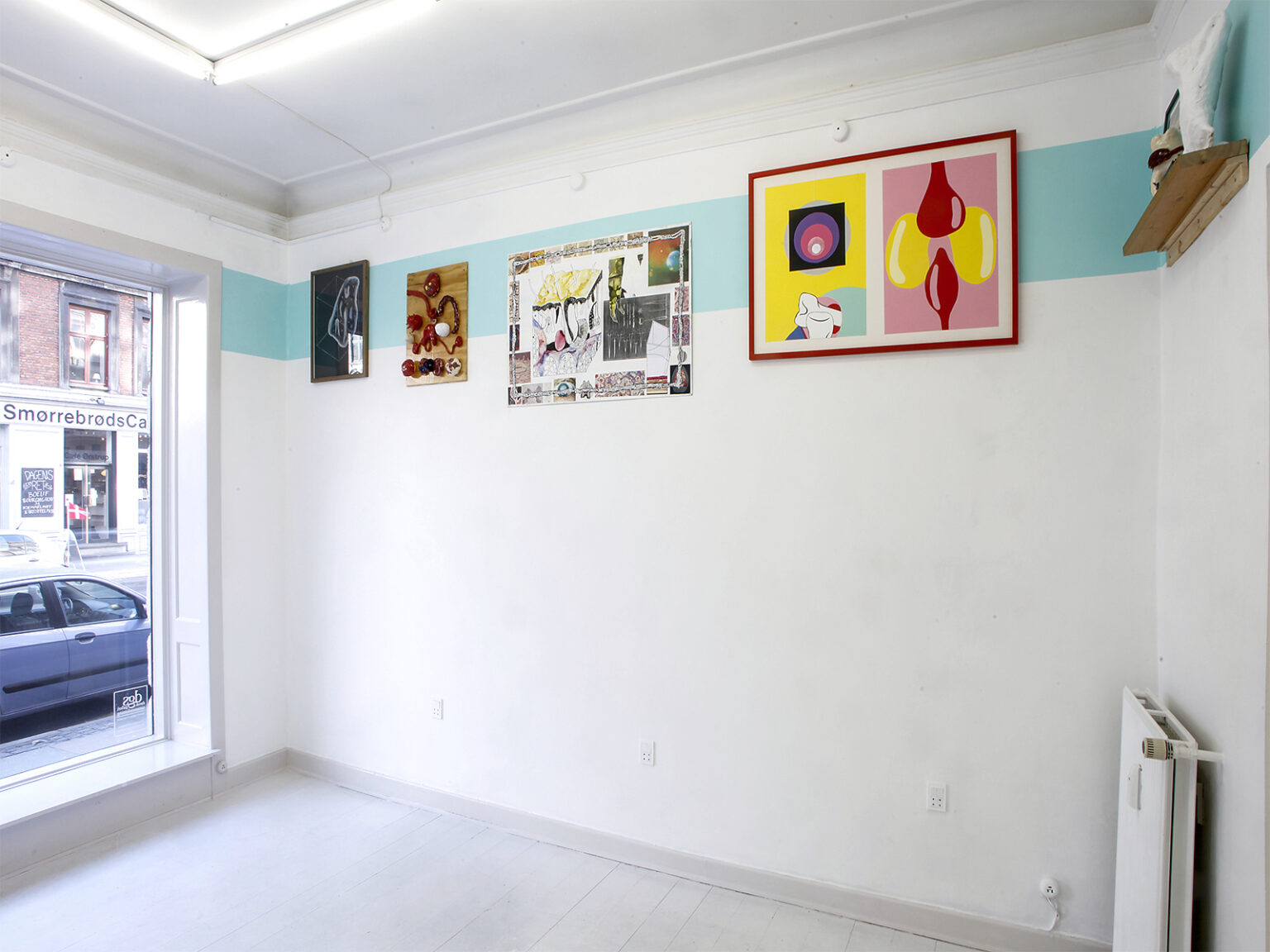 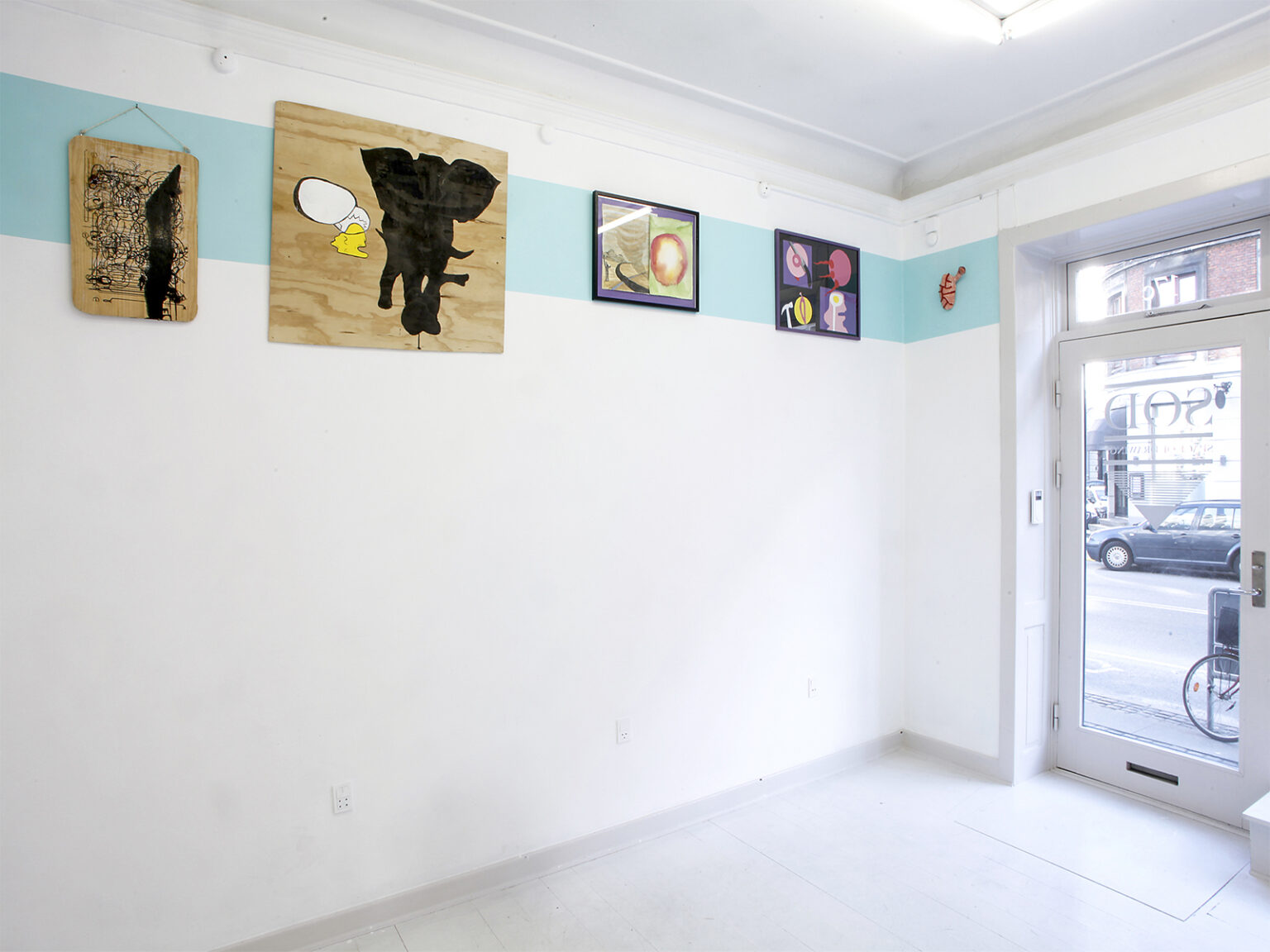 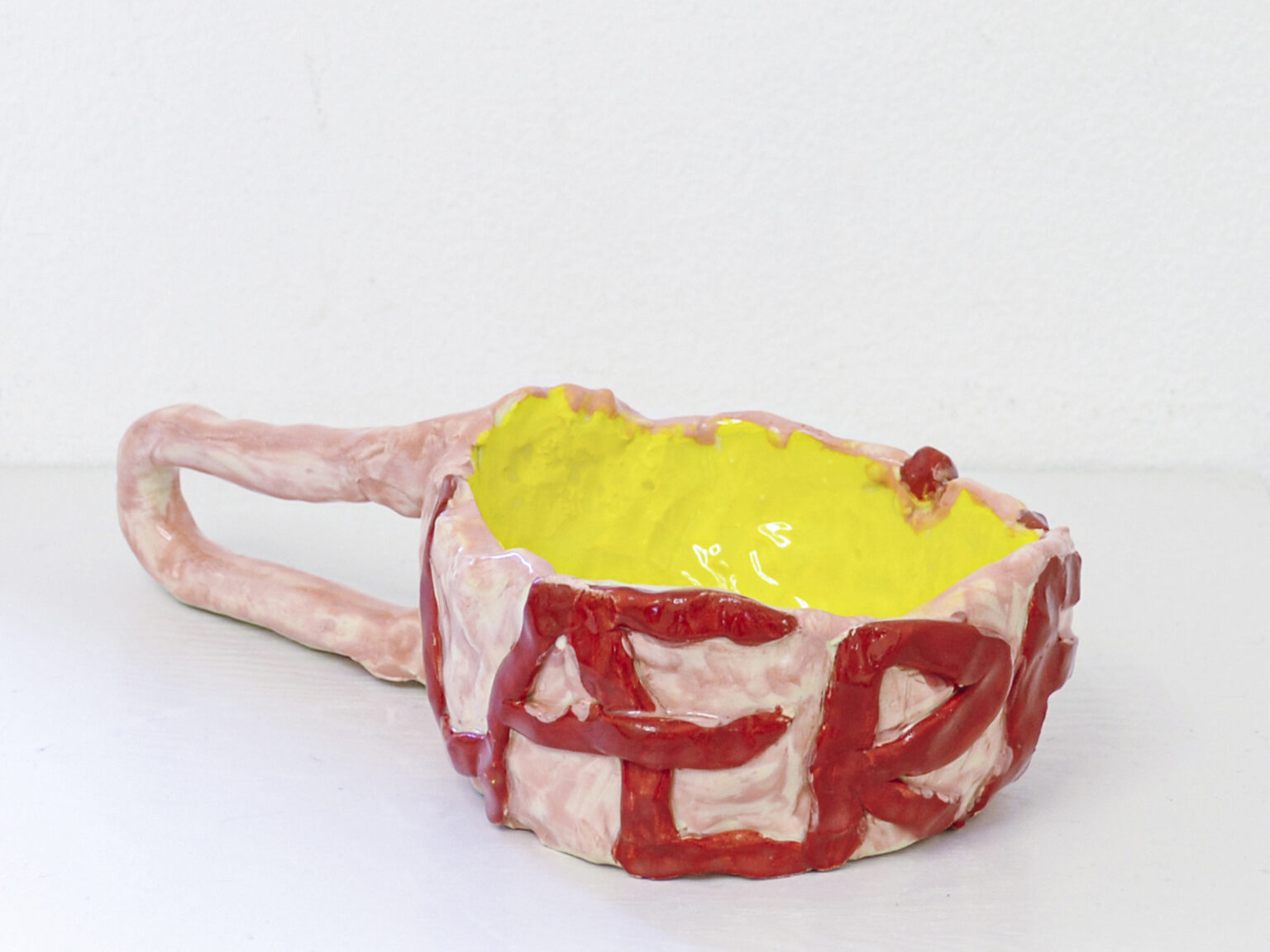 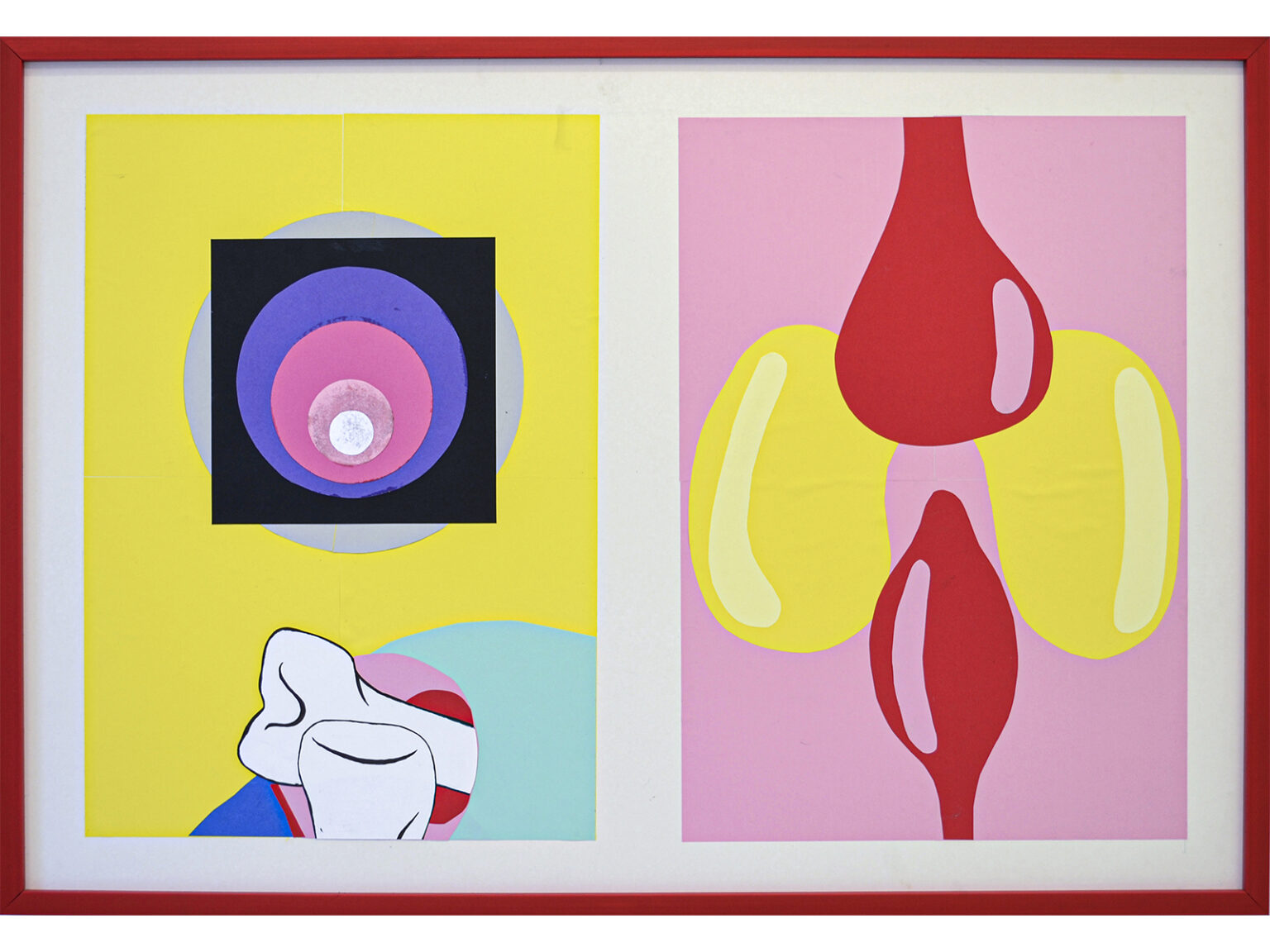 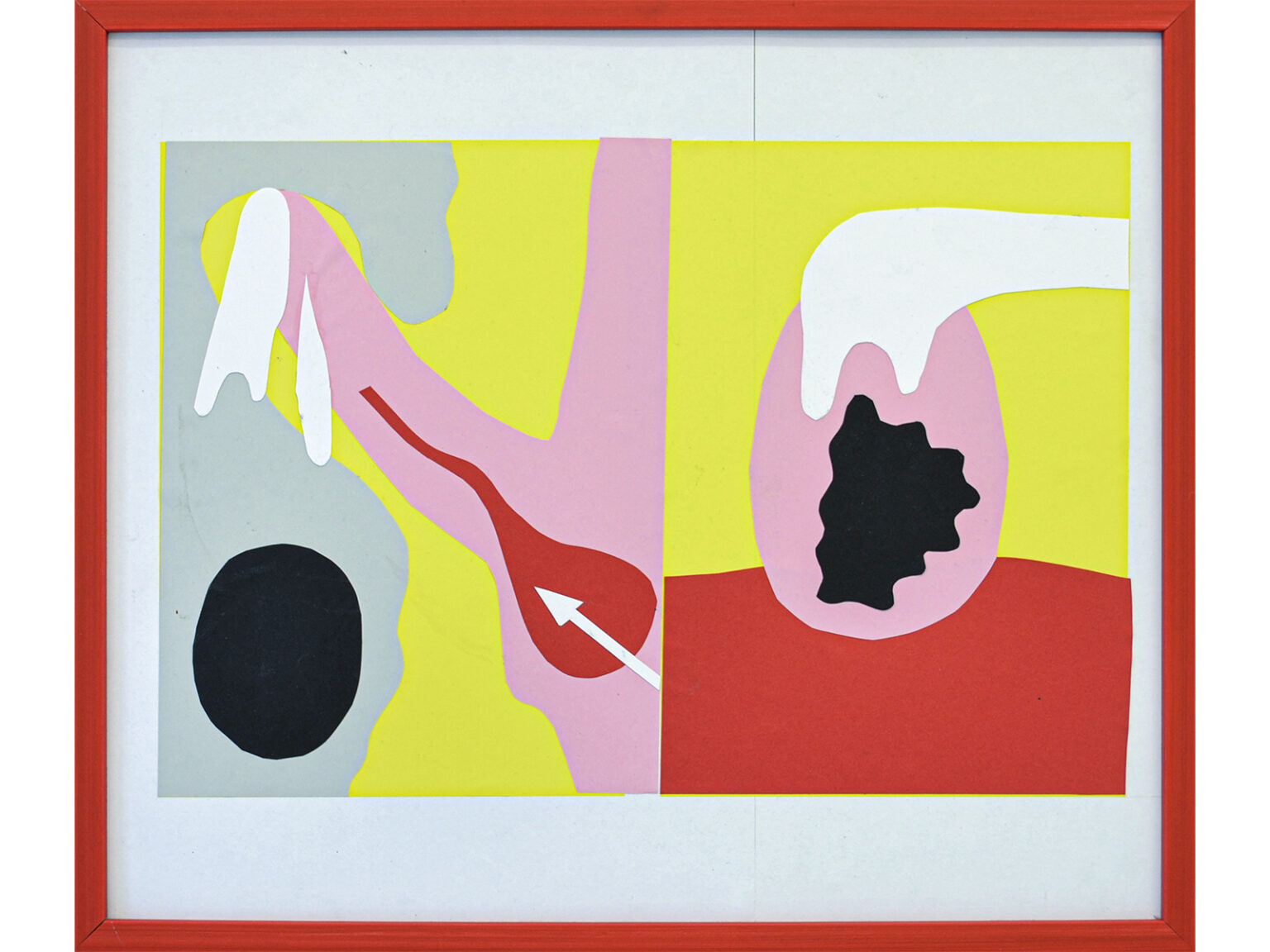 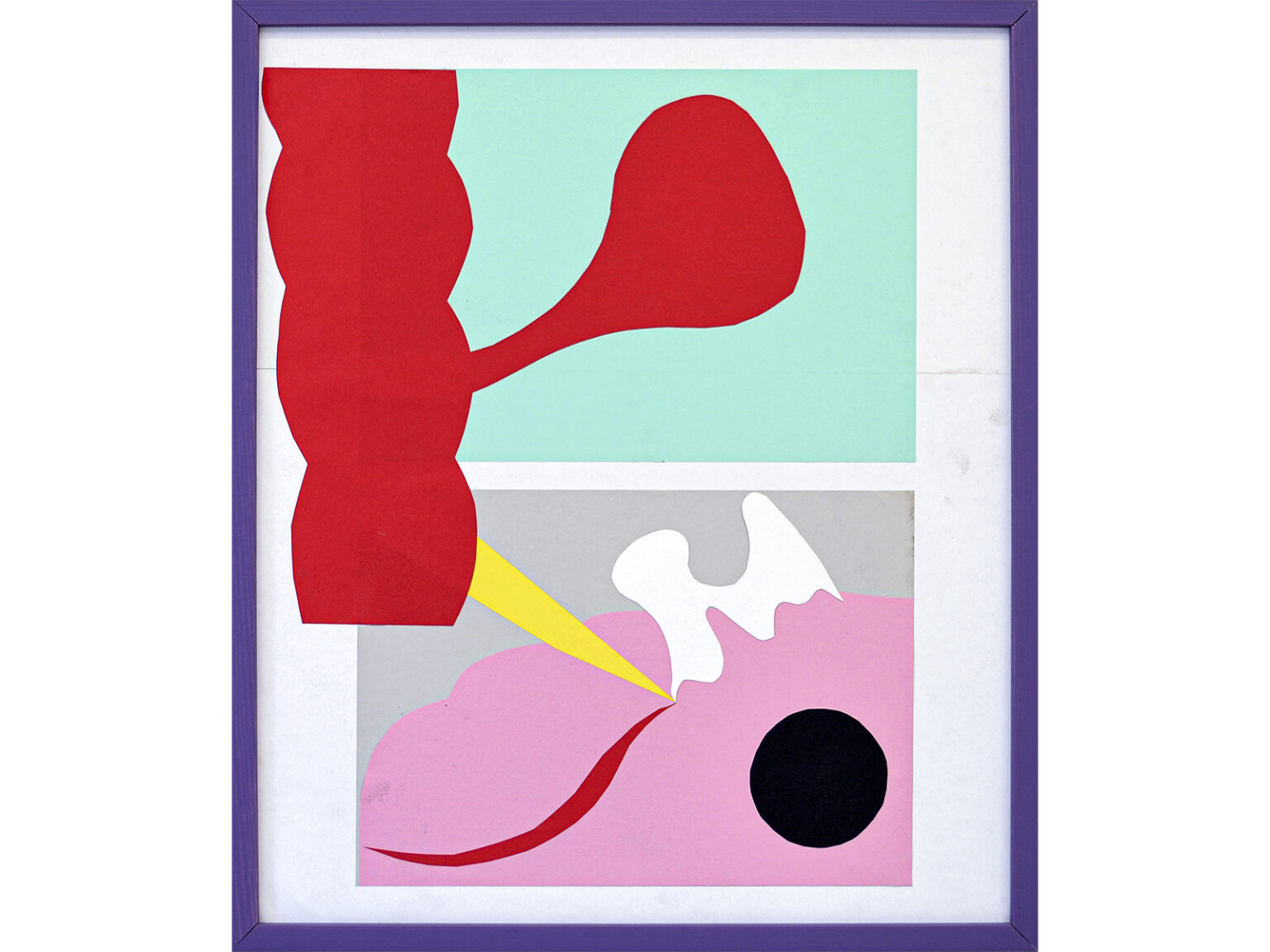 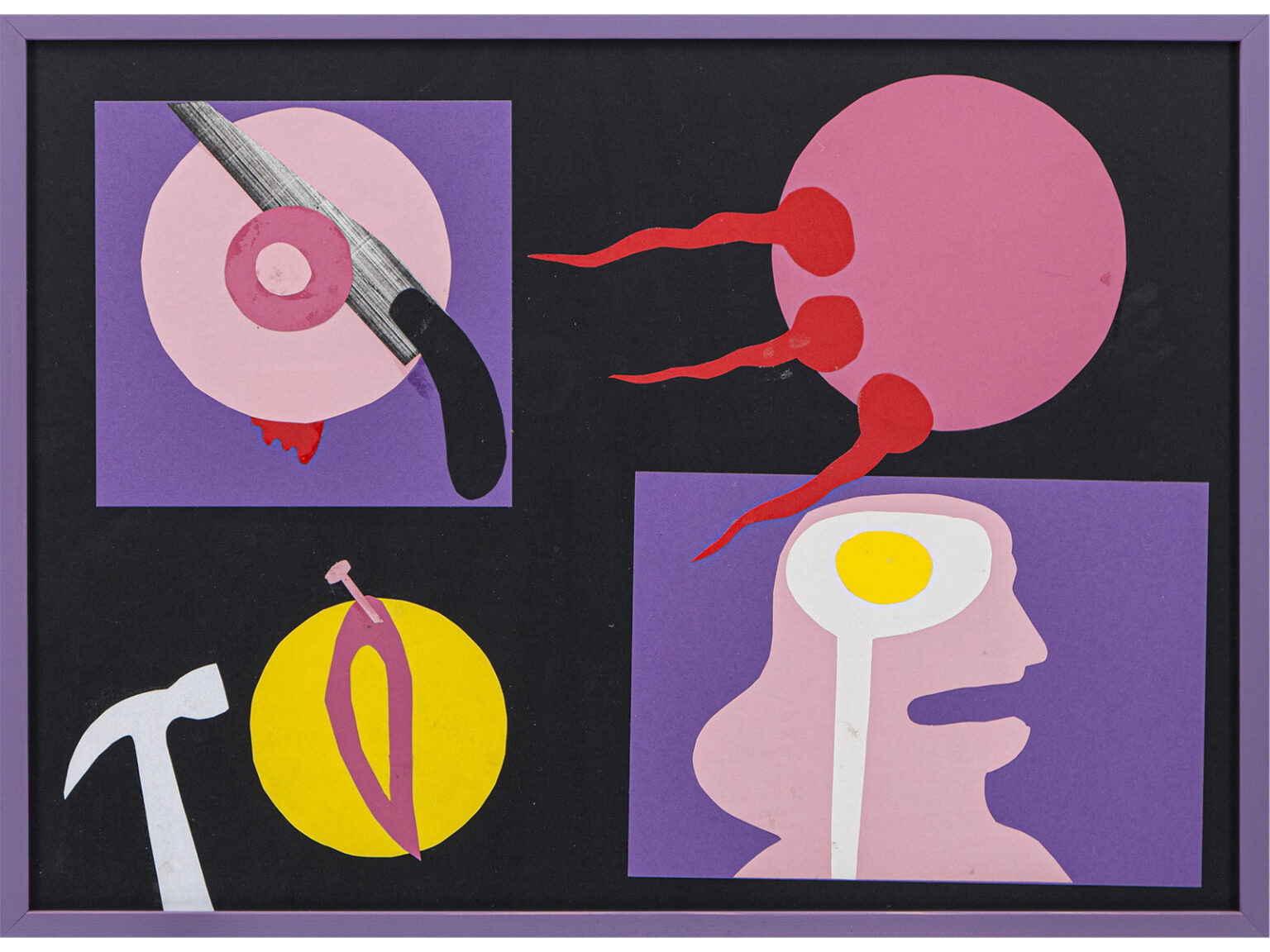 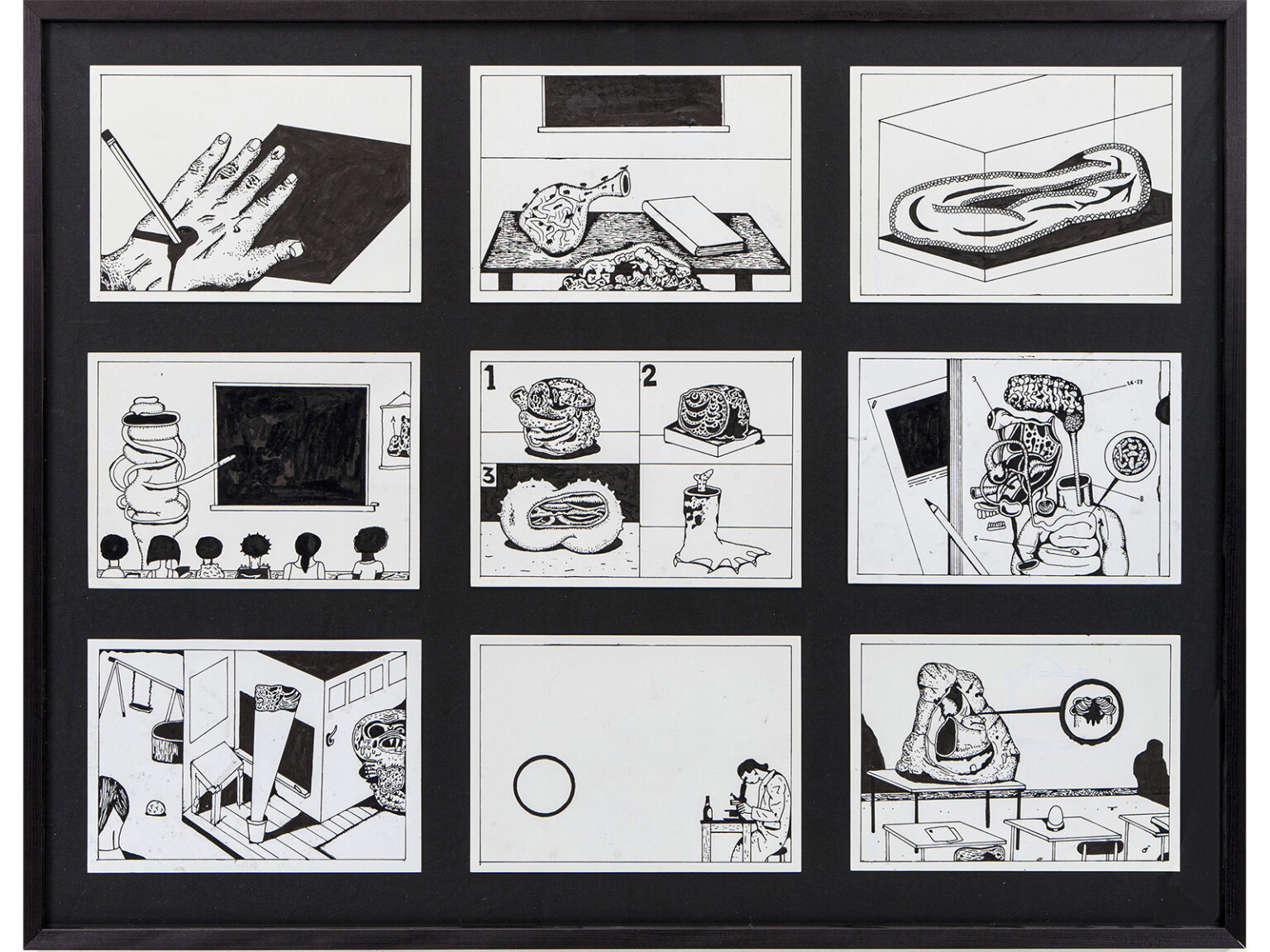 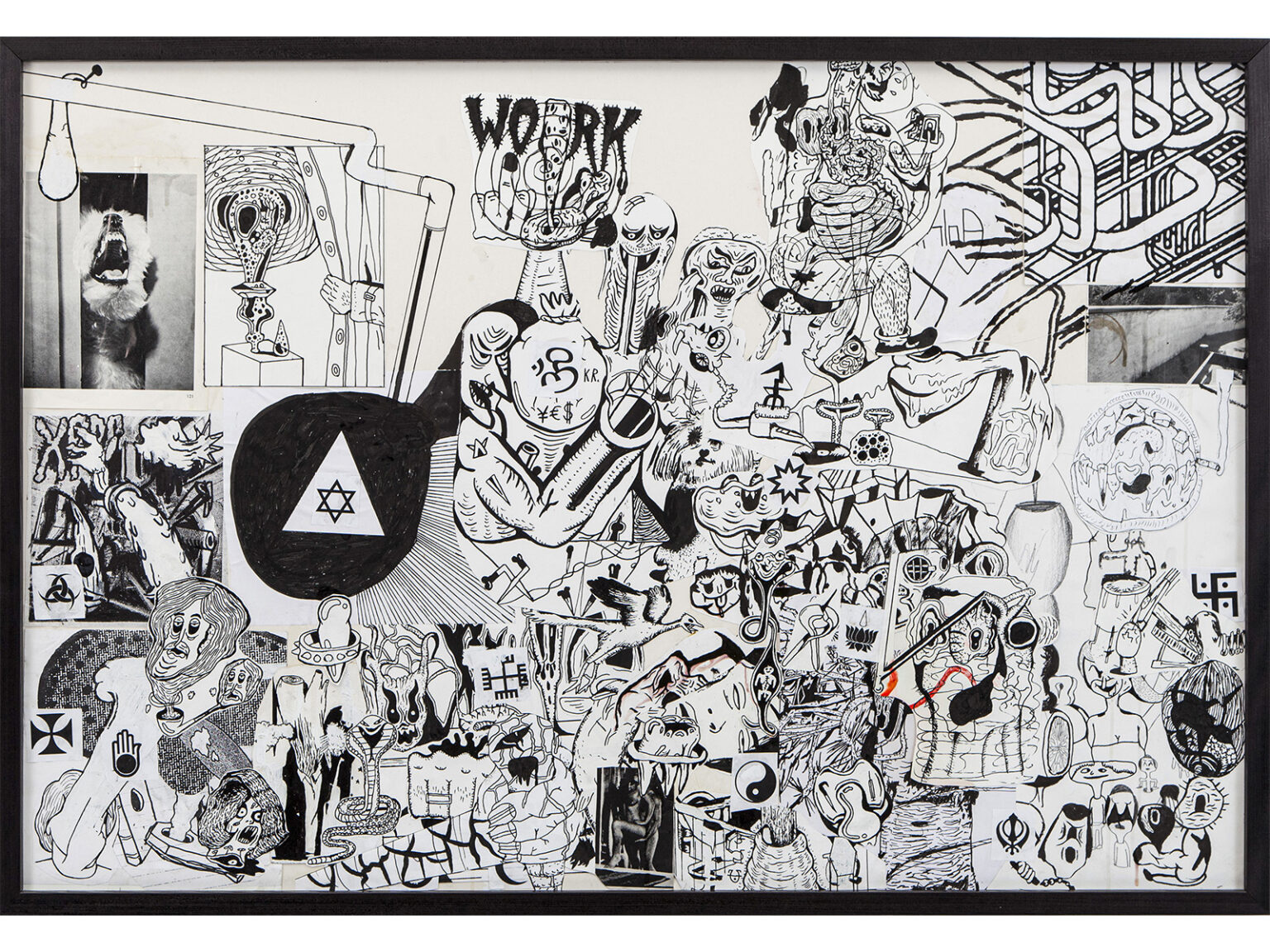 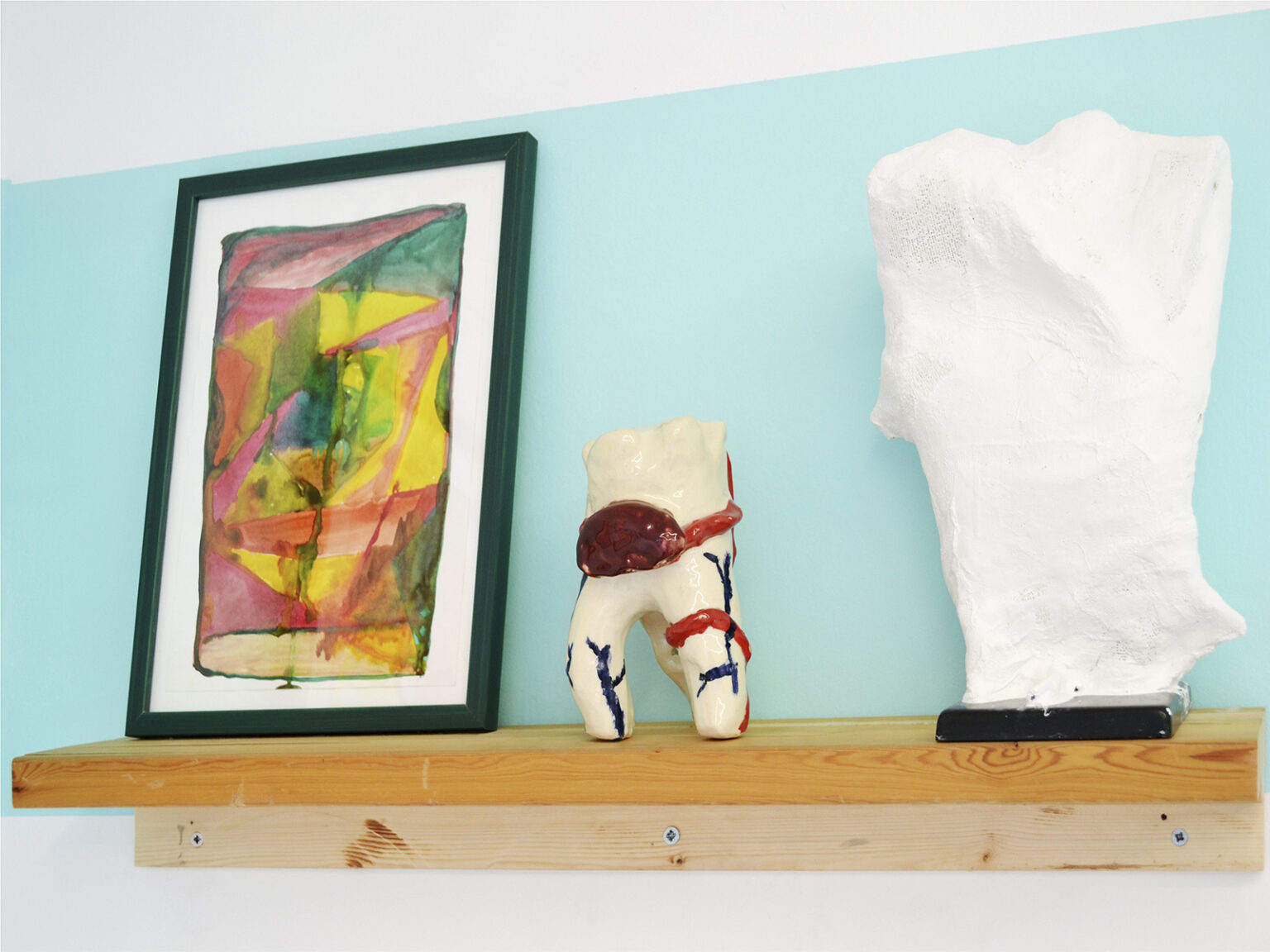 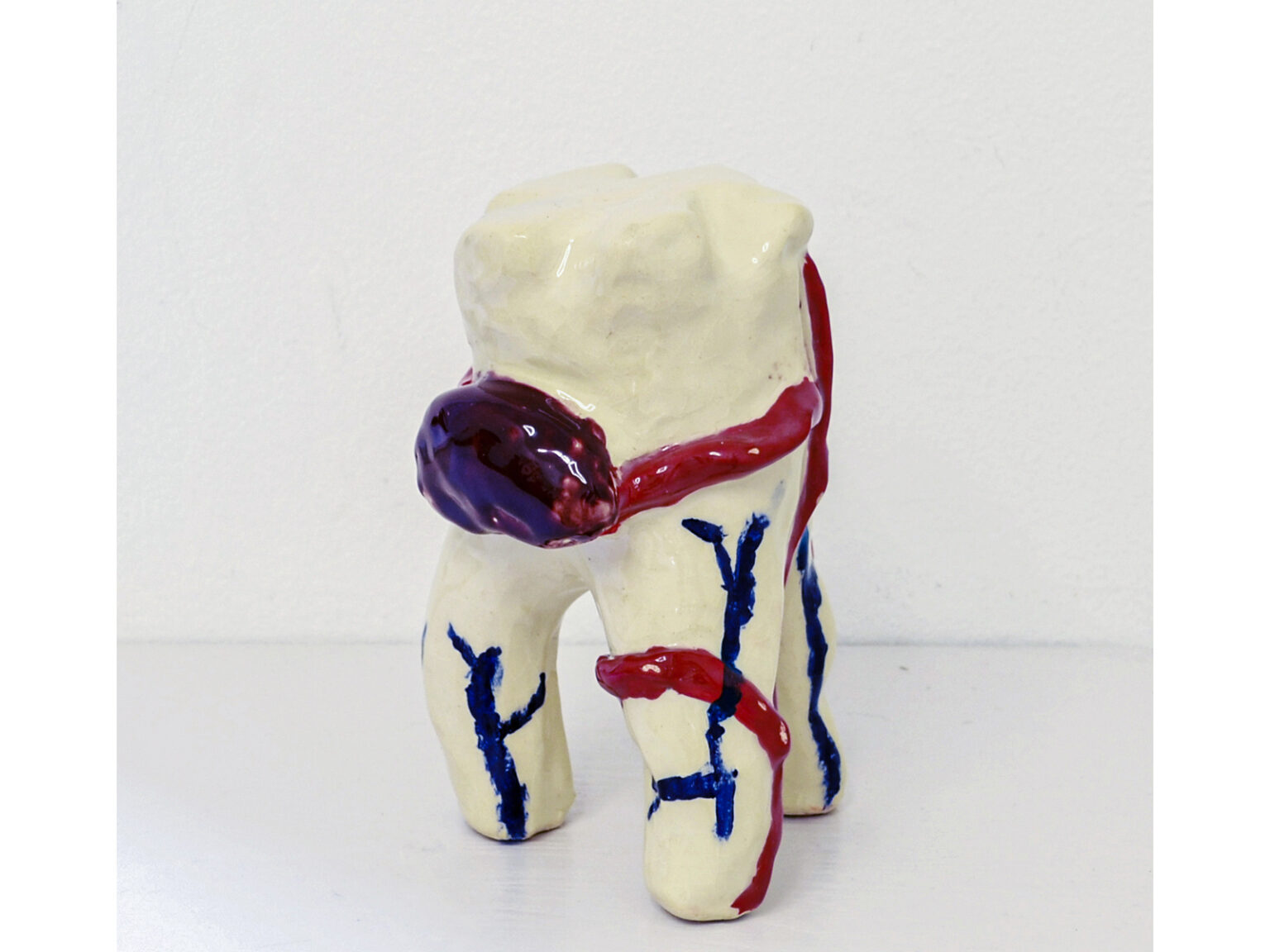 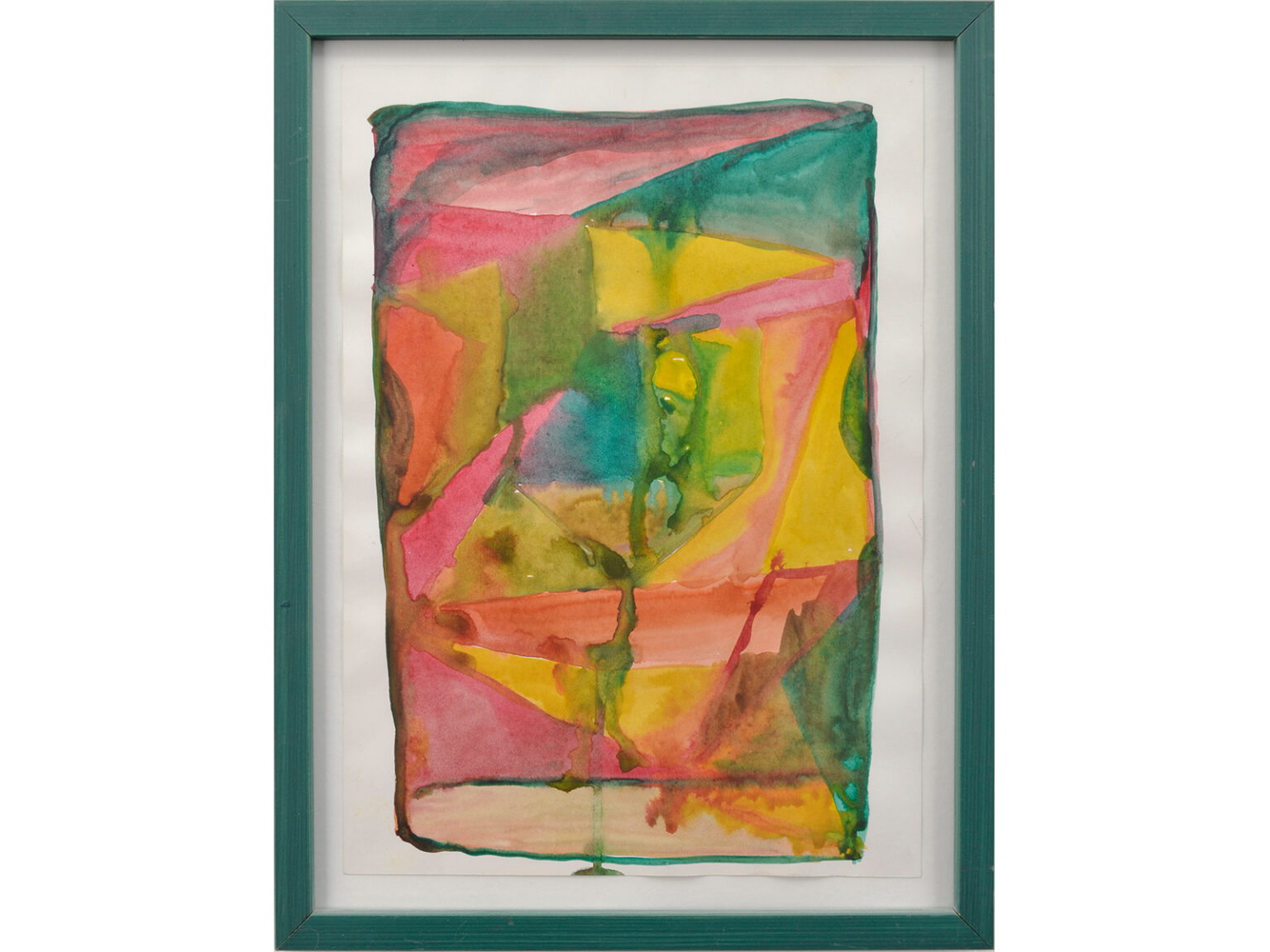 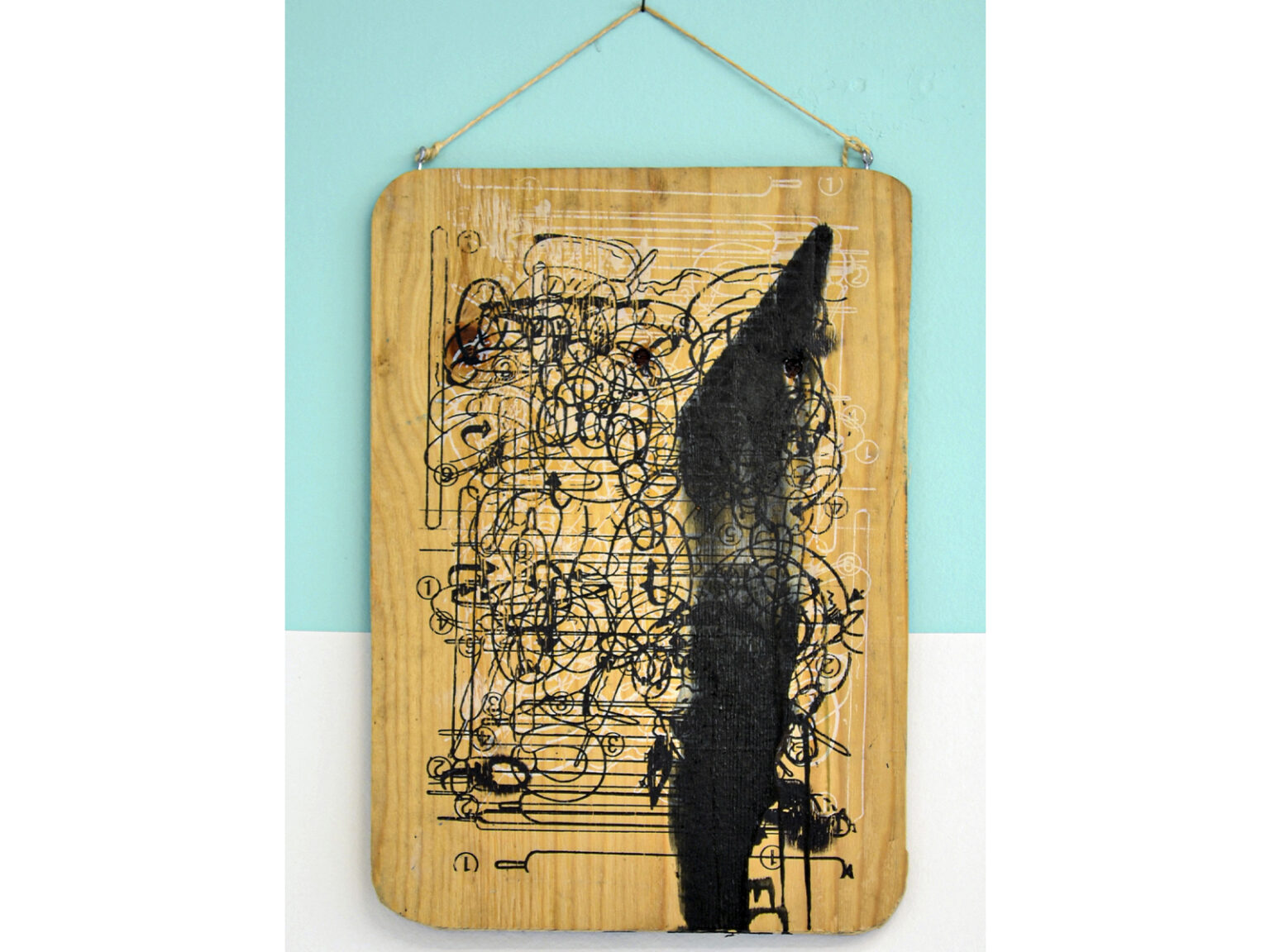 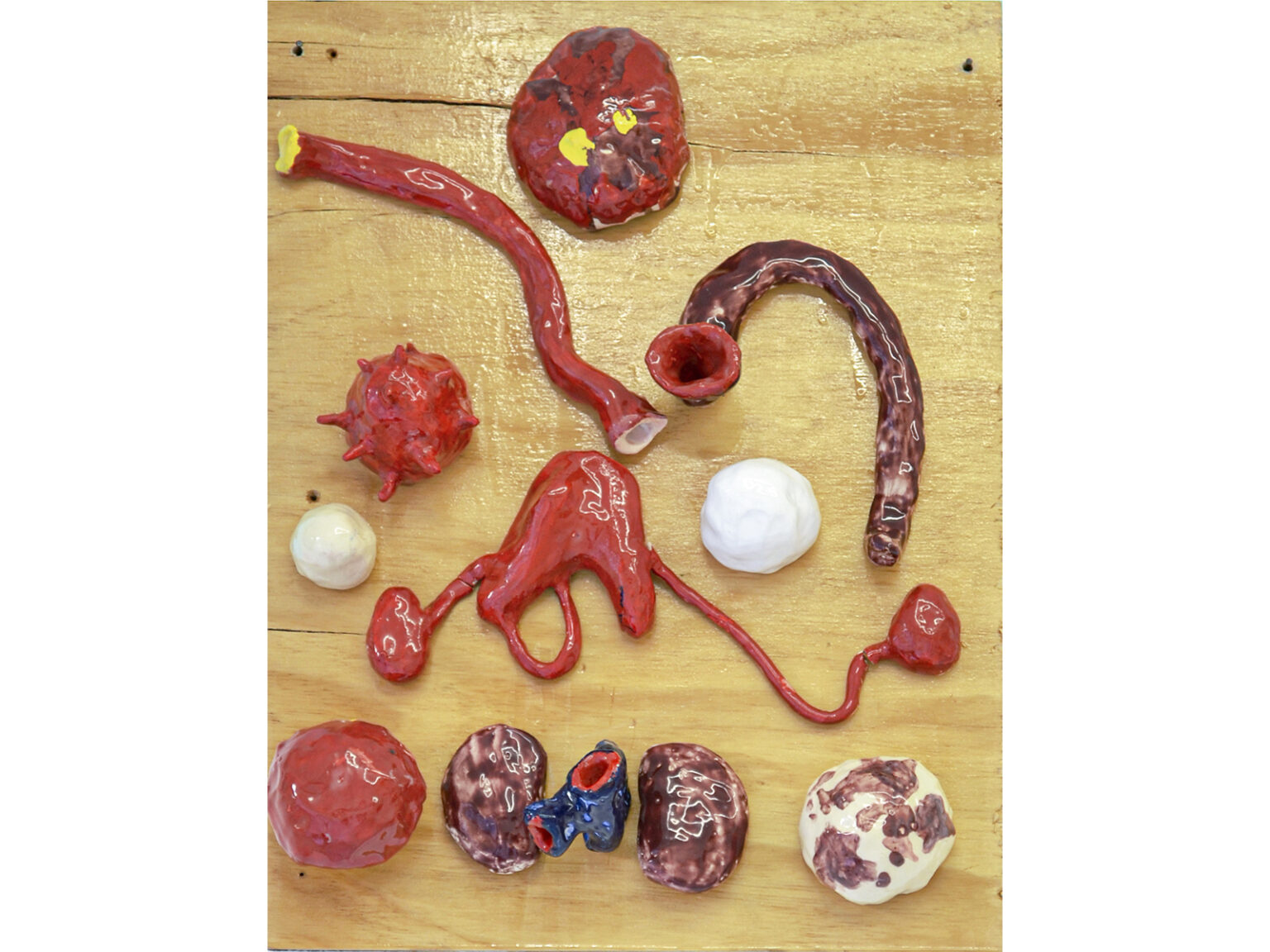 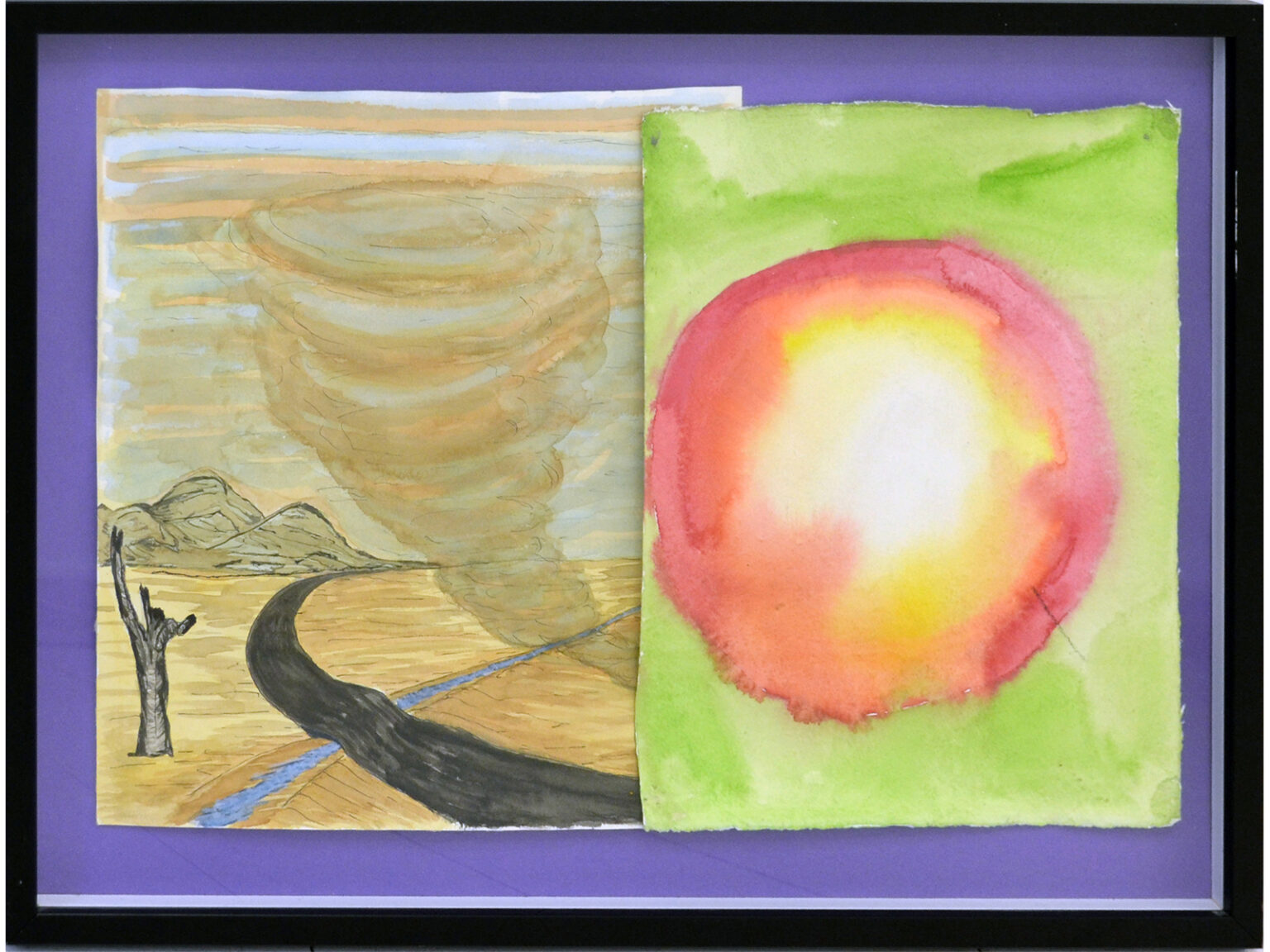 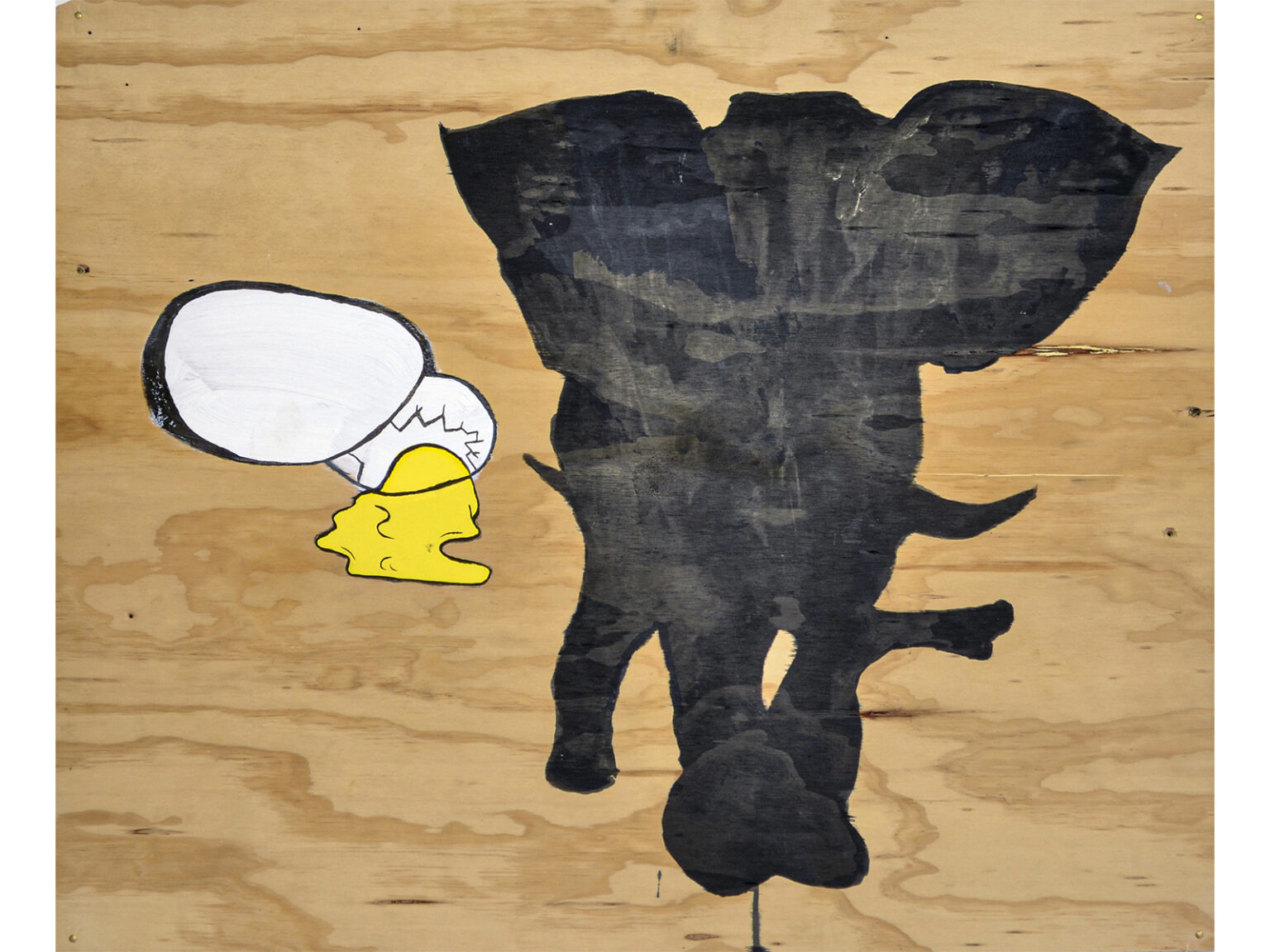 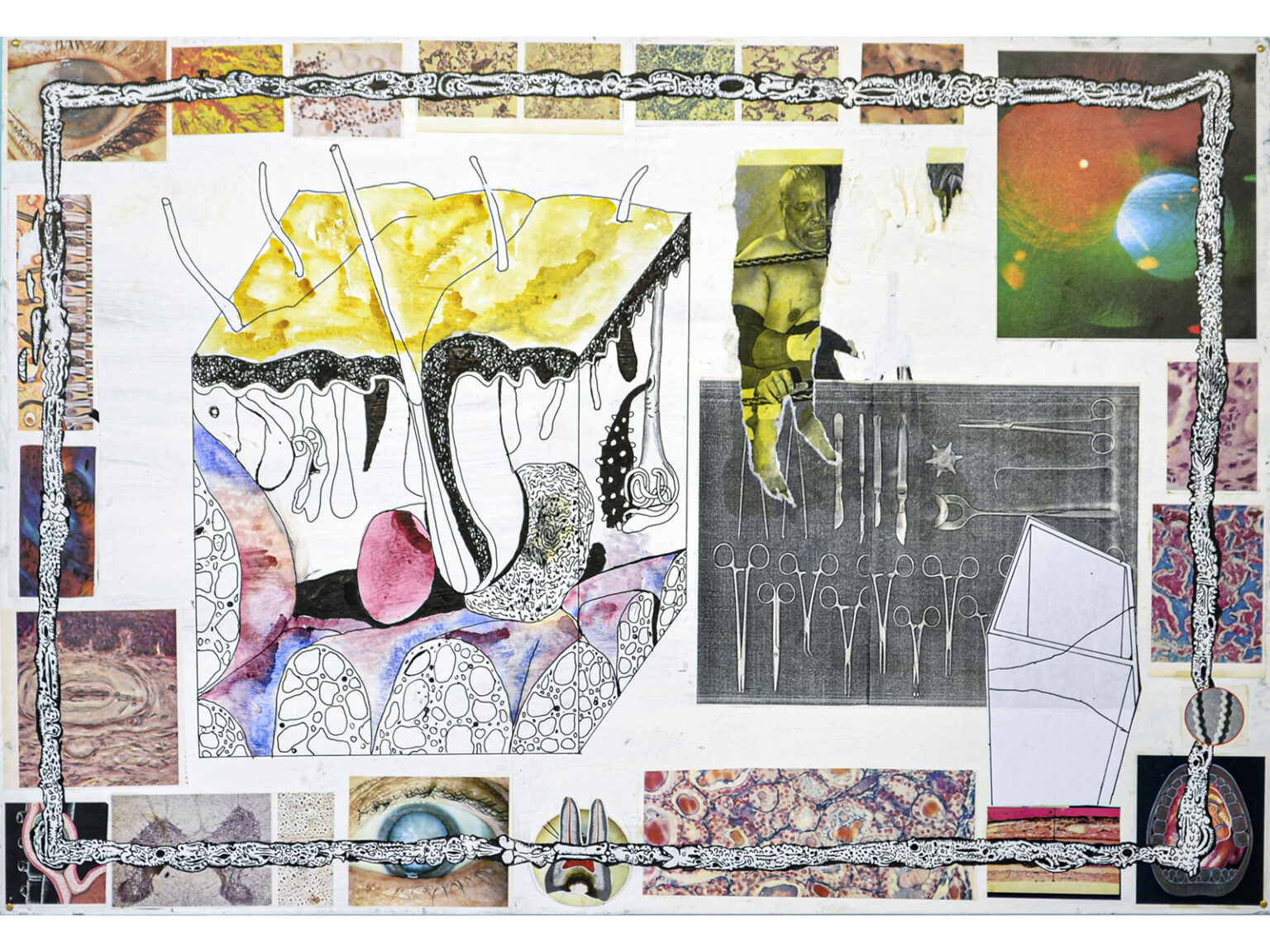 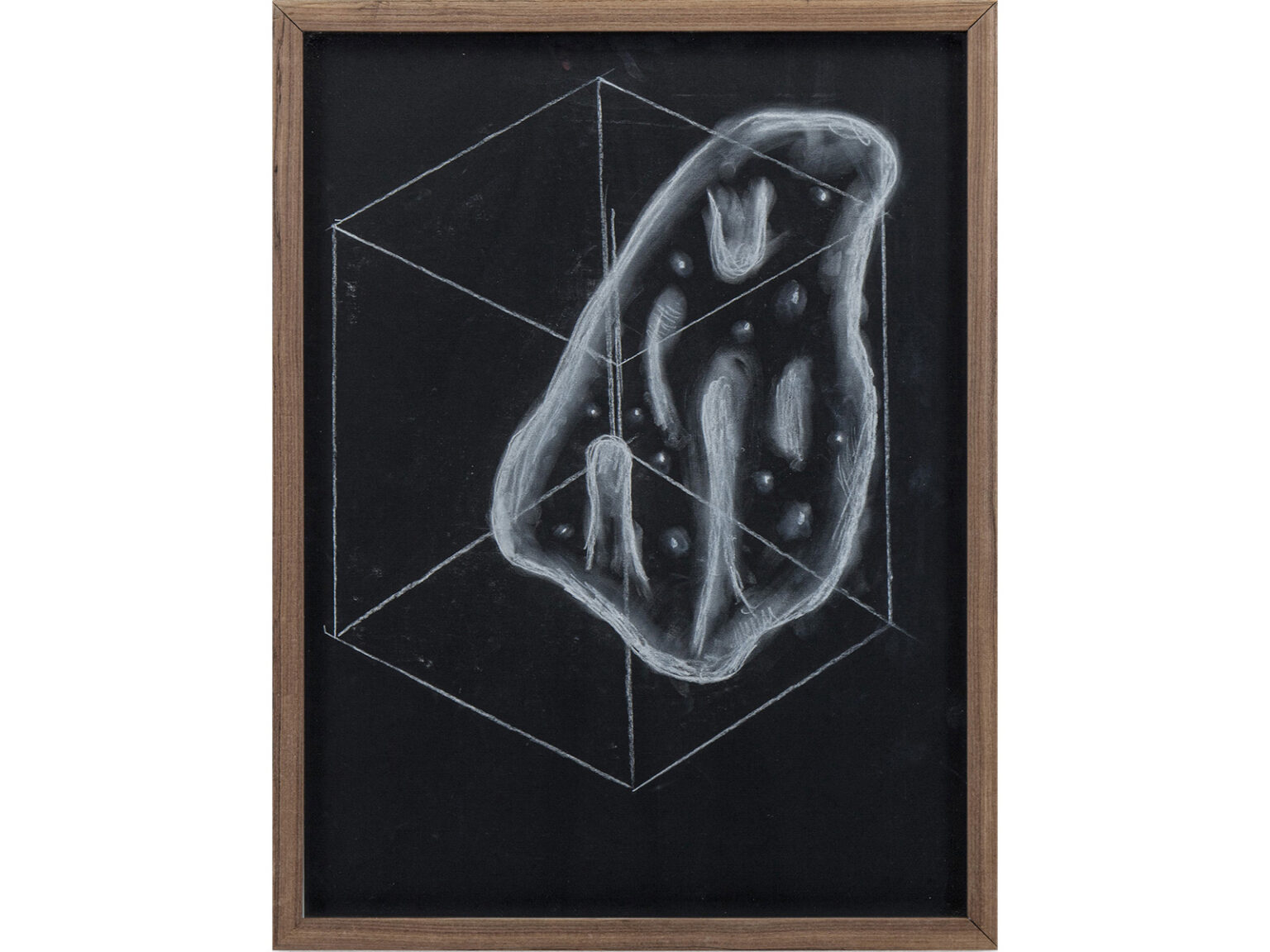 Zven Balslev | One size fits all 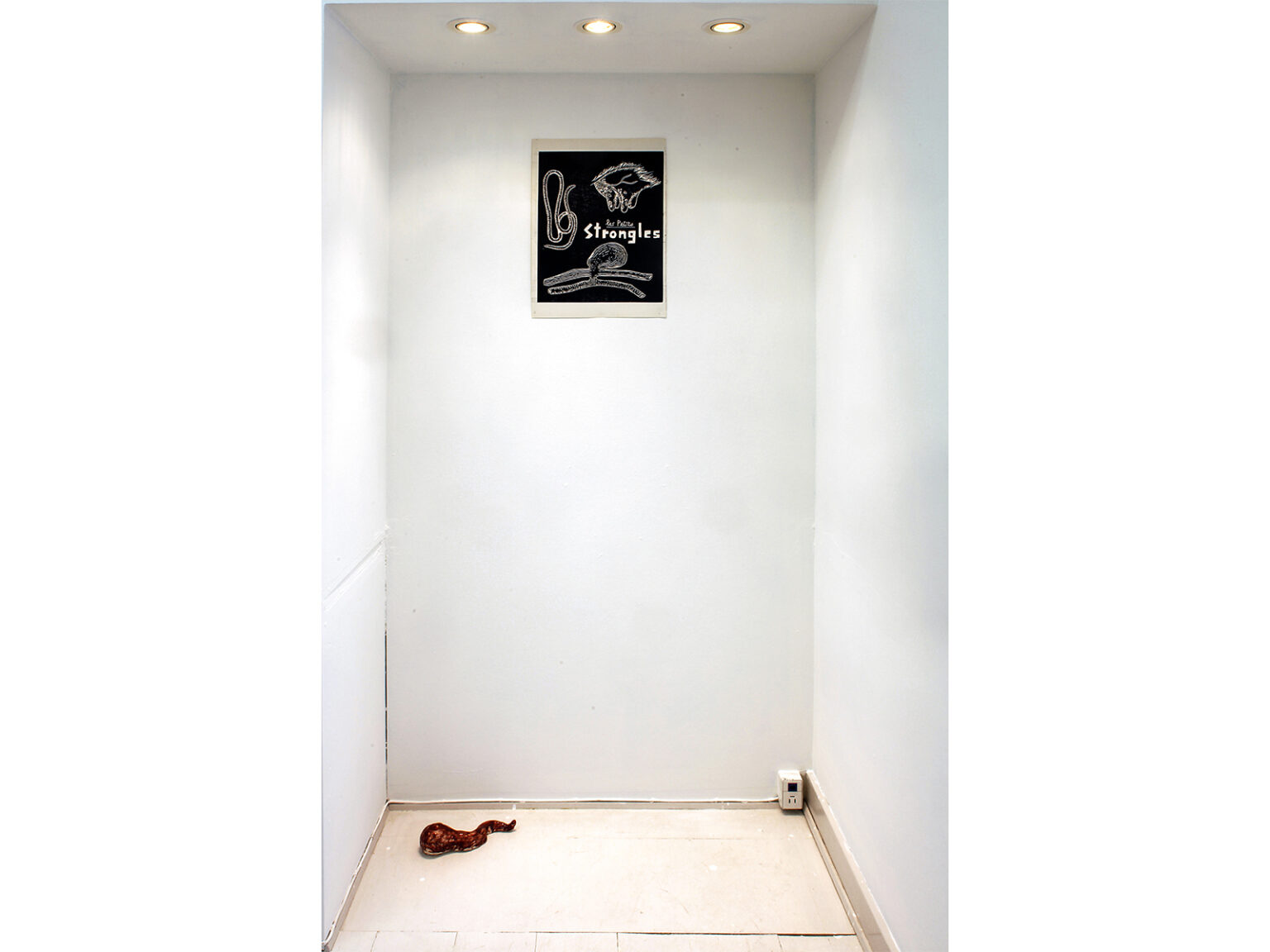 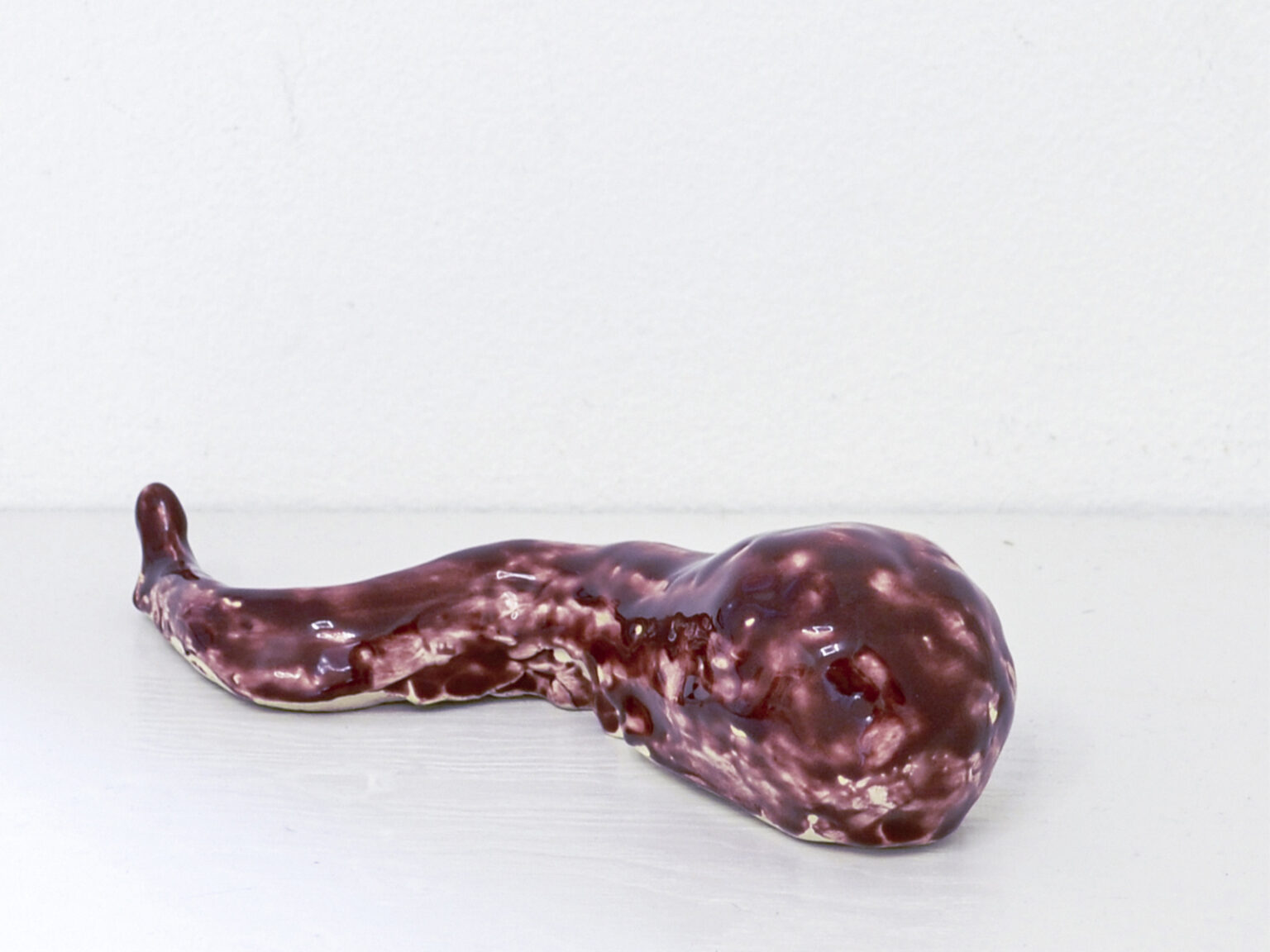 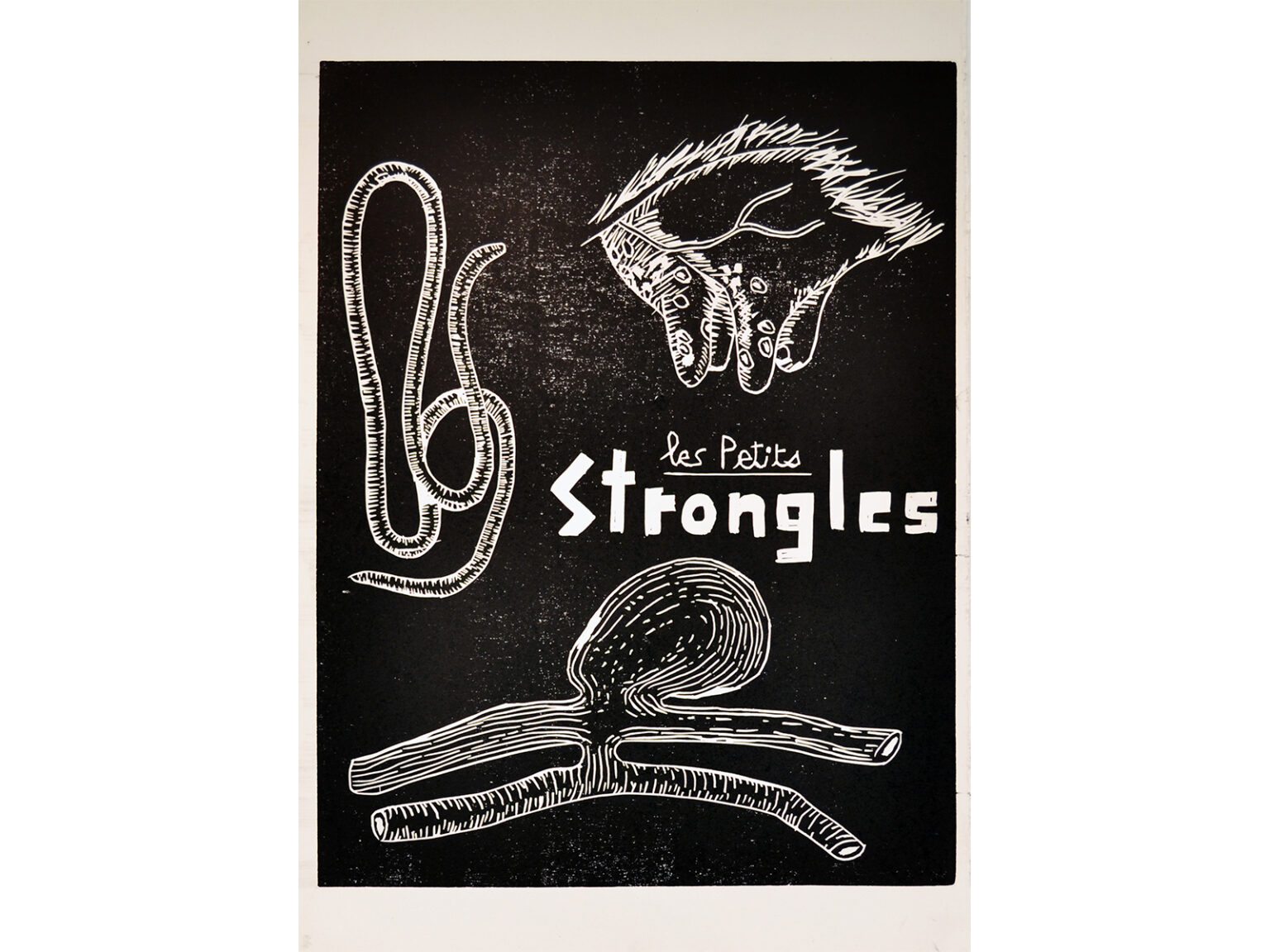