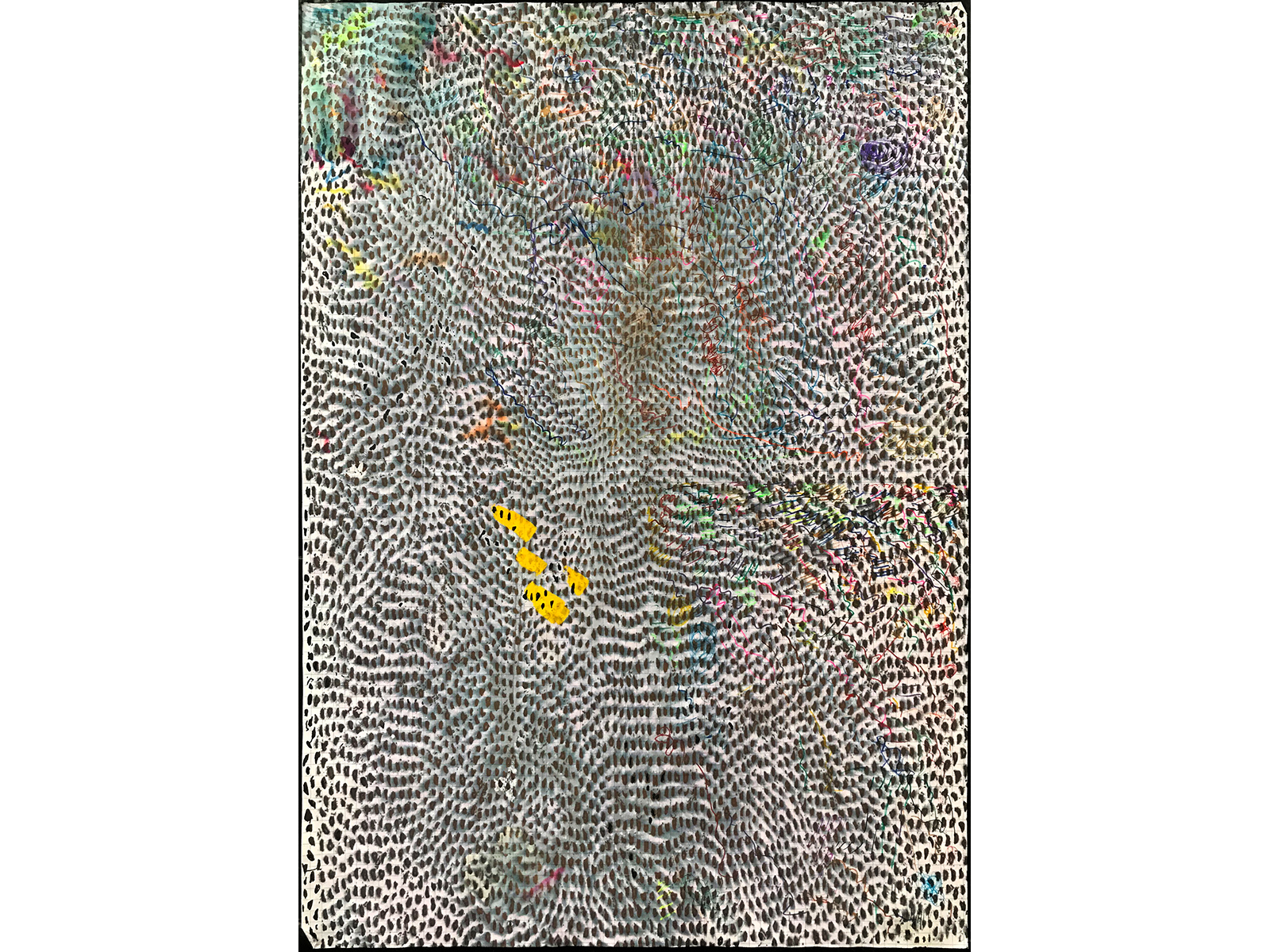 Pen and watercolor on paper

Pen, Posca and watercolor on paper