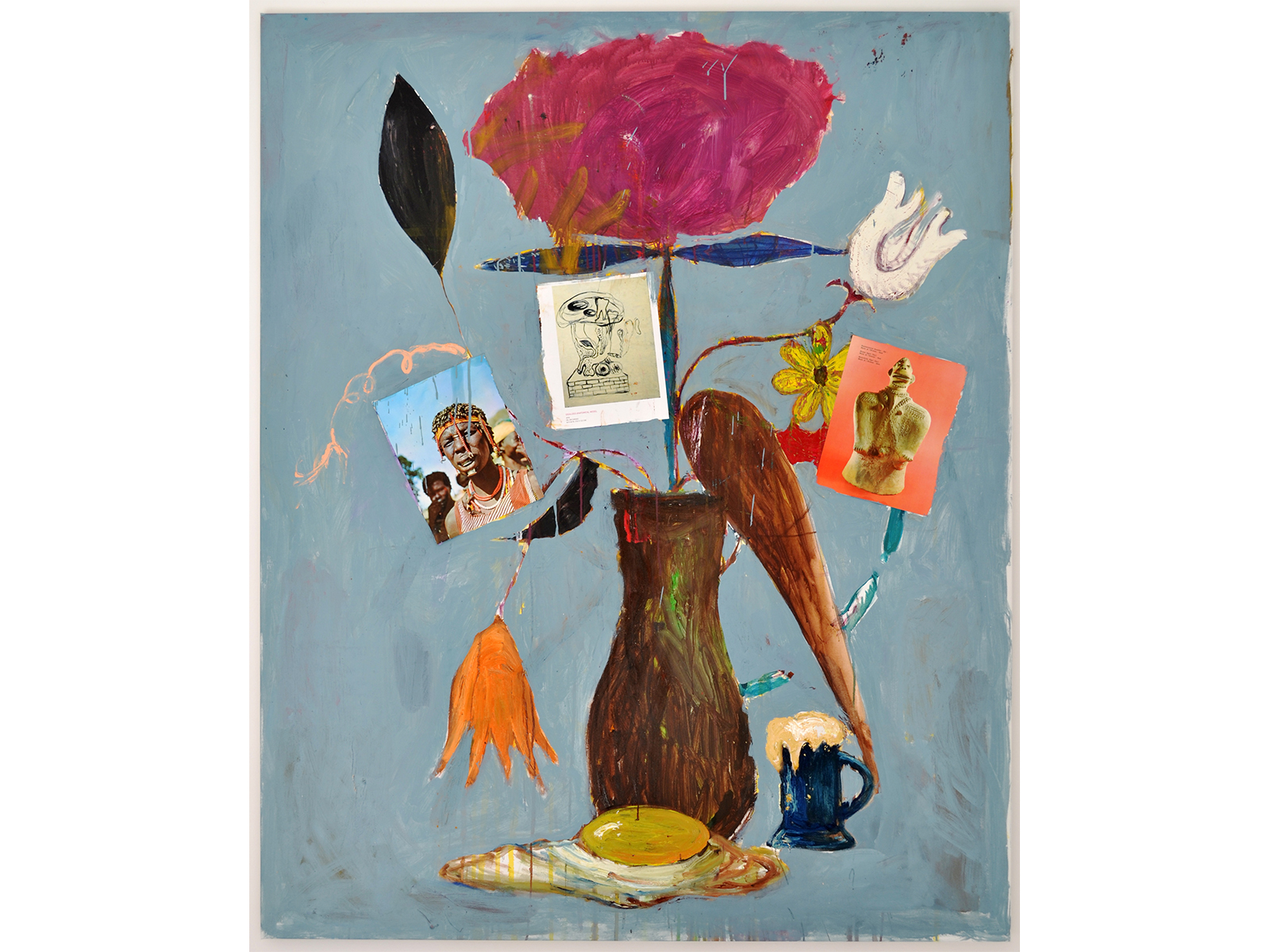 A pretend monument for a still life honoring fried eggs, beer, and post-colonialism, 2013

Oil and collage on canvas

A pretend monument for a still life honoring fried eggs, beer, and post-colonialism, 2013