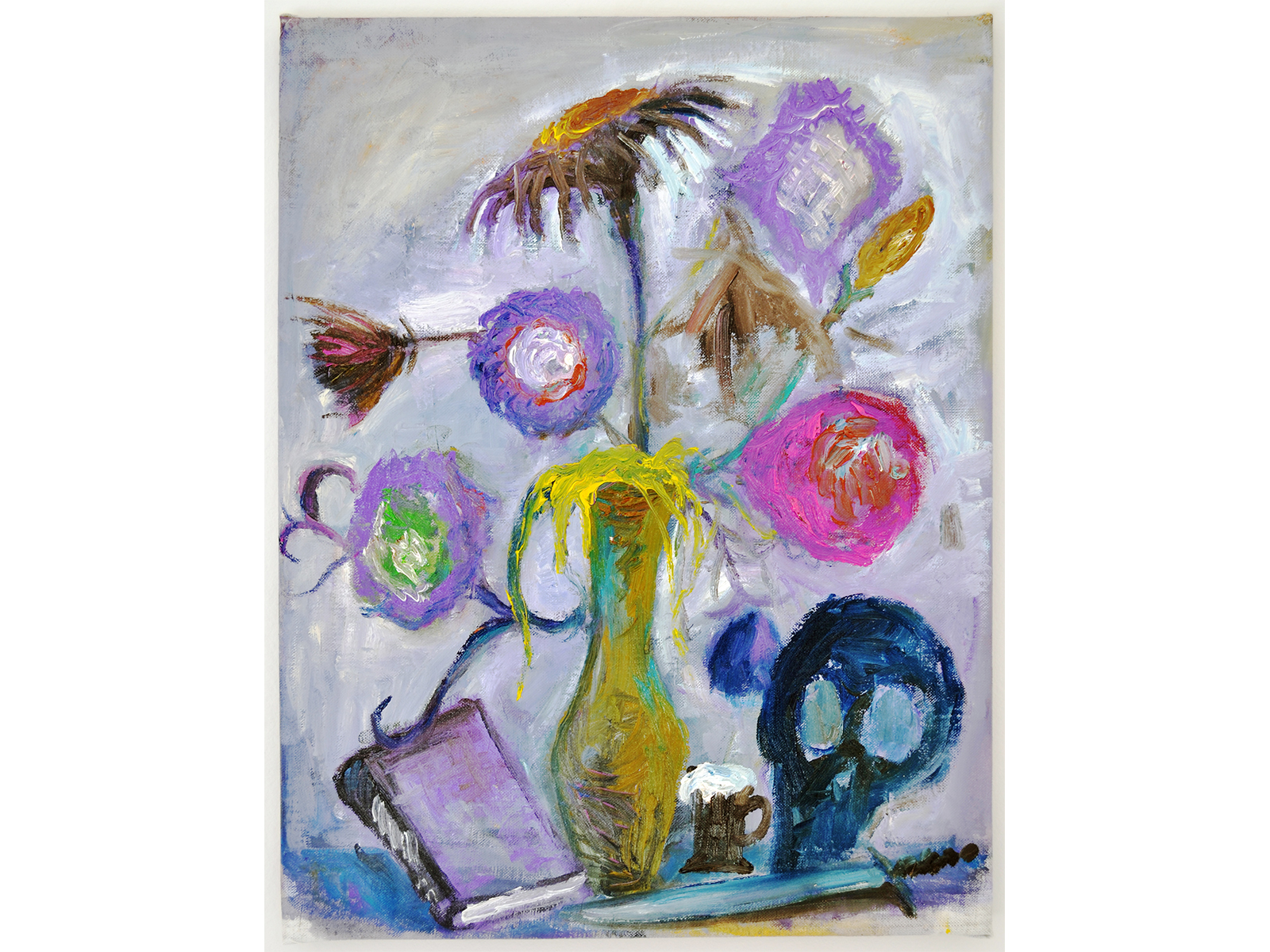 A pretend monument for the still life of the lost tribe of Israel Aqua Teen Hunger Force Society, 2013

A pretend monument for the still life of the lost tribe of Israel Aqua Teen Hunger Force Society, 2013