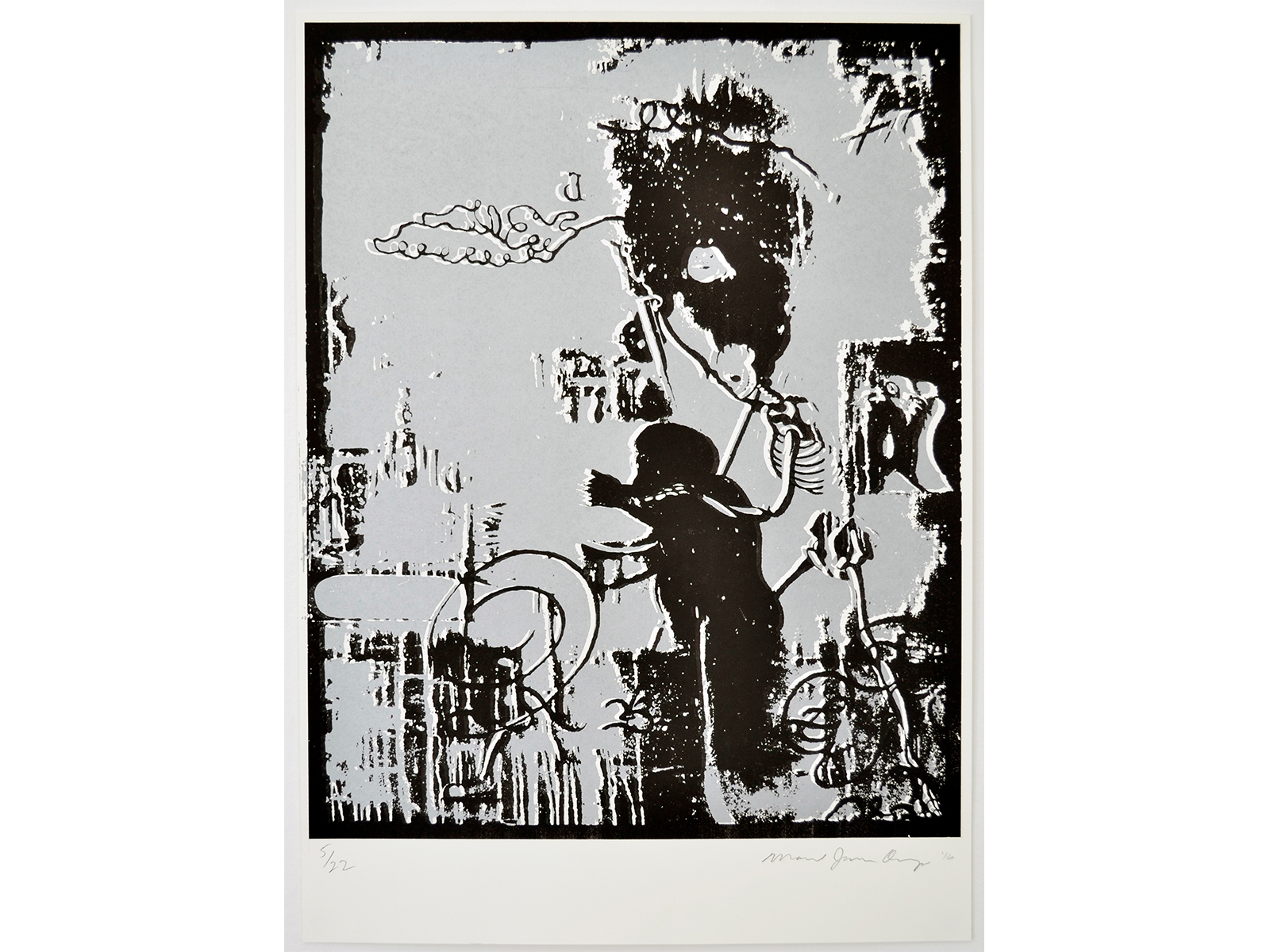 Printed by Cult Pump in an edition of 22

Signed, dated and numbered by the artist on bottom front

SHAHLA K. FRIBERG | One in the Whole

We are looking forward to be participating at Market Art Fair with a duo presentation by Anna Bak & Shahla K. Friberg
29/4-1/5 2022