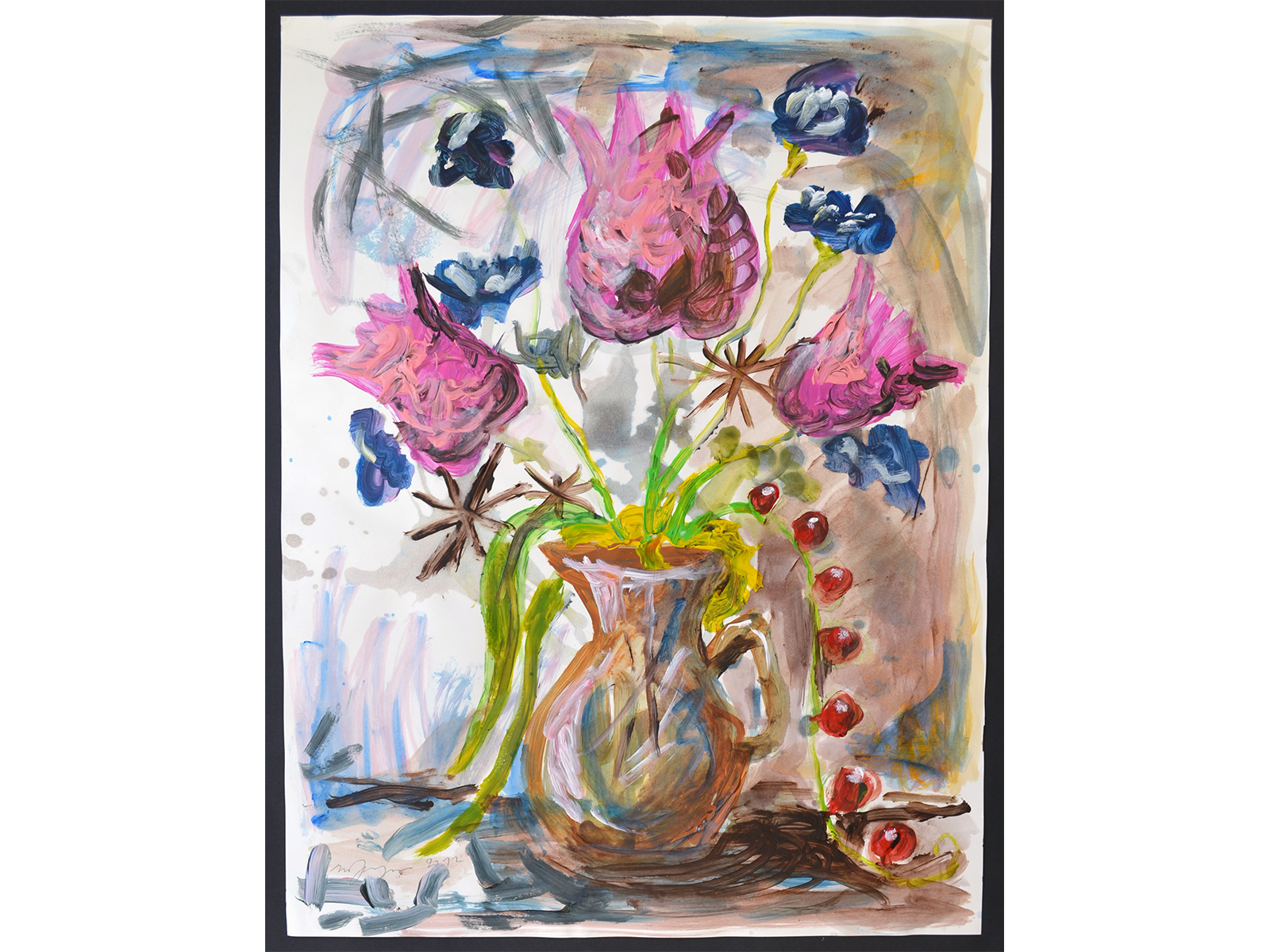 Still life with vase and flowers, 2011

Still life with vase and flowers, 2011