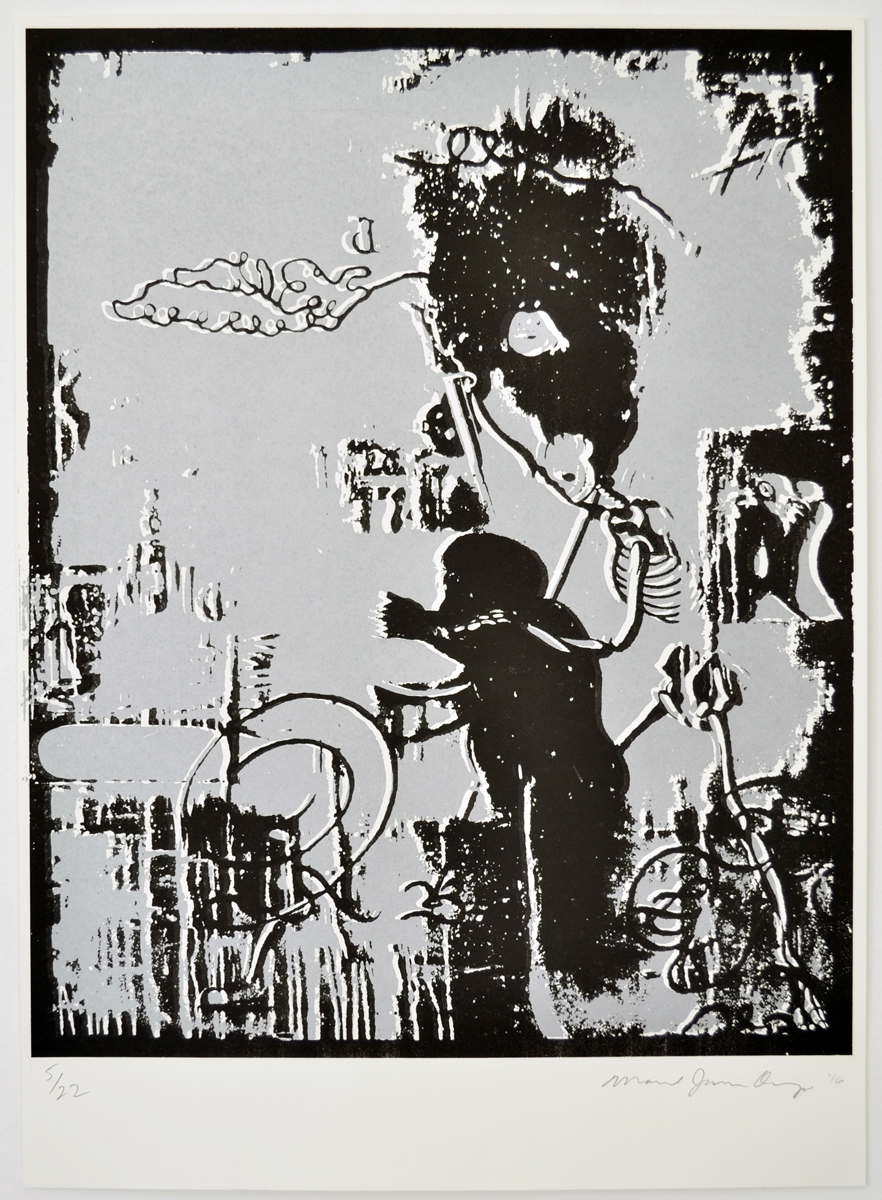 Printed by Cult Pump in an edition of 22

Signed, dated and numbered by the artist on bottom front