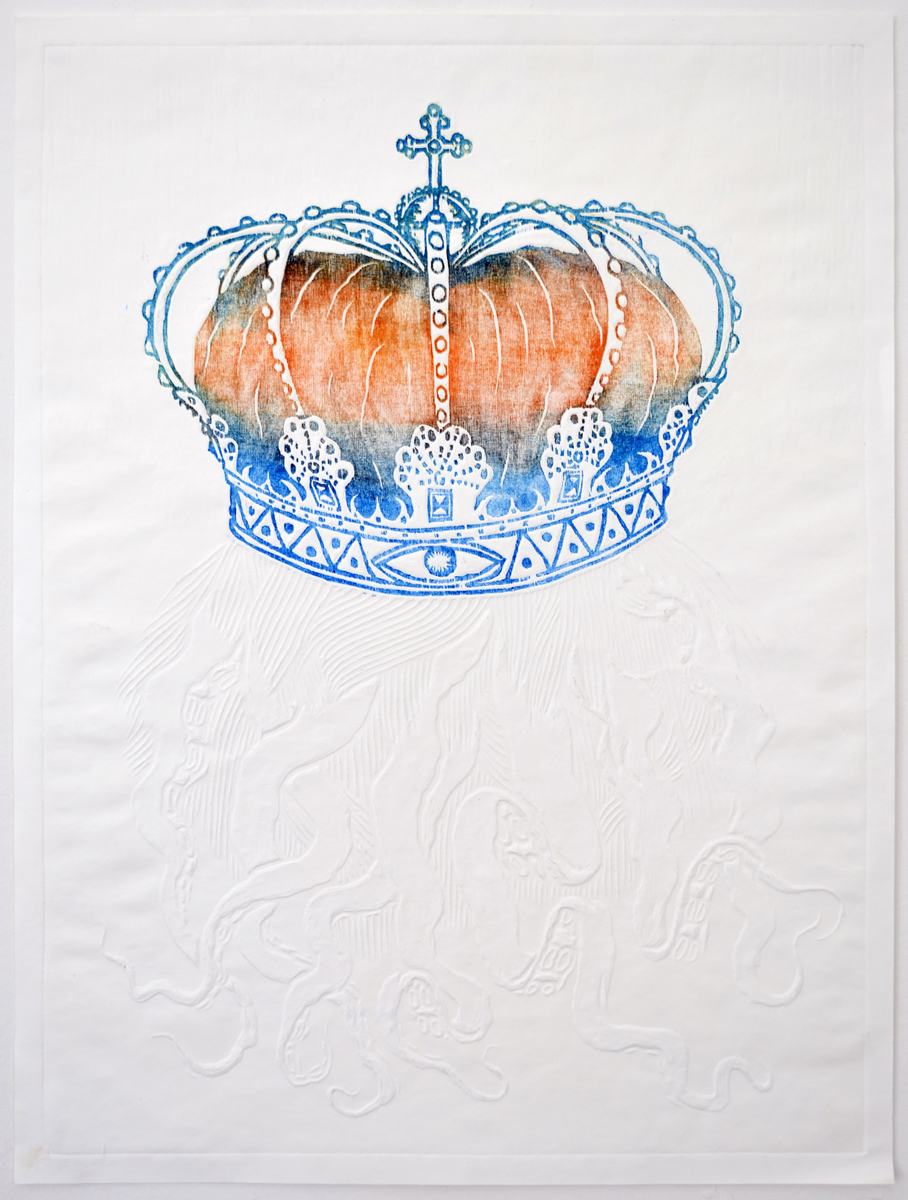 Signed, dated and titled by the artist on verso

Silas Inoue is born 1981 in Copenhagen, where he currently lives and works. He is a graduate MA, Visual Communication from The Royal Danish Academy of Fine Arts, School of Design in 2010. 2008-2009 he studied at Jan Matejki, Academy of Fine Arts in Krakow Pl, and as a scholarship student at Osaka Seikei University, Faculty of Art and Design, Osaka JPN in 2007-2008.

Inoue’s praxis is characterized by an idiosyncratic approach to nature and natural sciences, and a style he describes as Quasi-Asian in reference to he’s mixed Danish and Japanese heritage. He makes use of classic as well as less conventional materials, including sugar, cooking oil, mold and other living organisms. Combining intuitive methods with more analytic observations of the world, he creates works that are humorous, sensorial, and thought evoking.