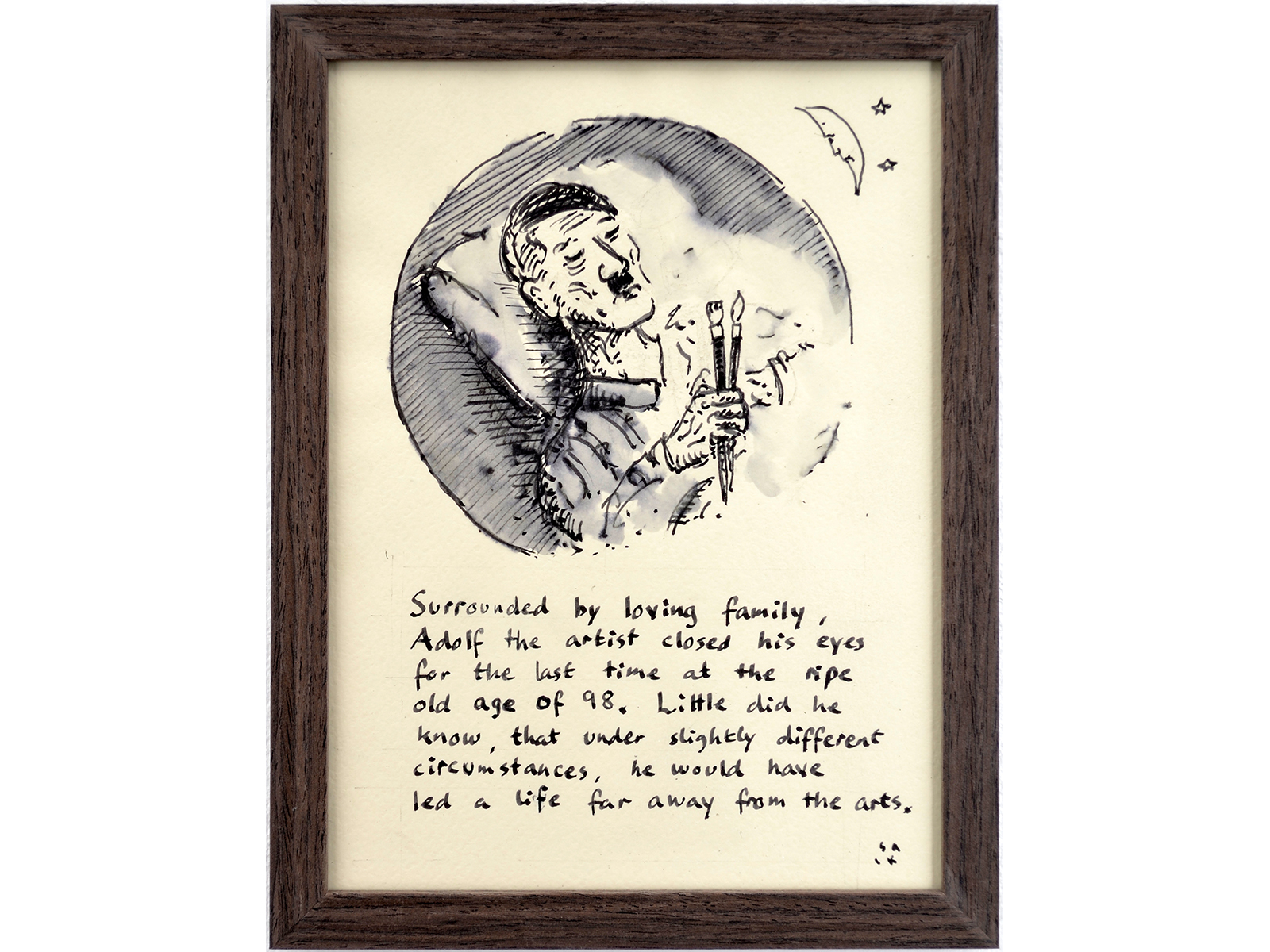 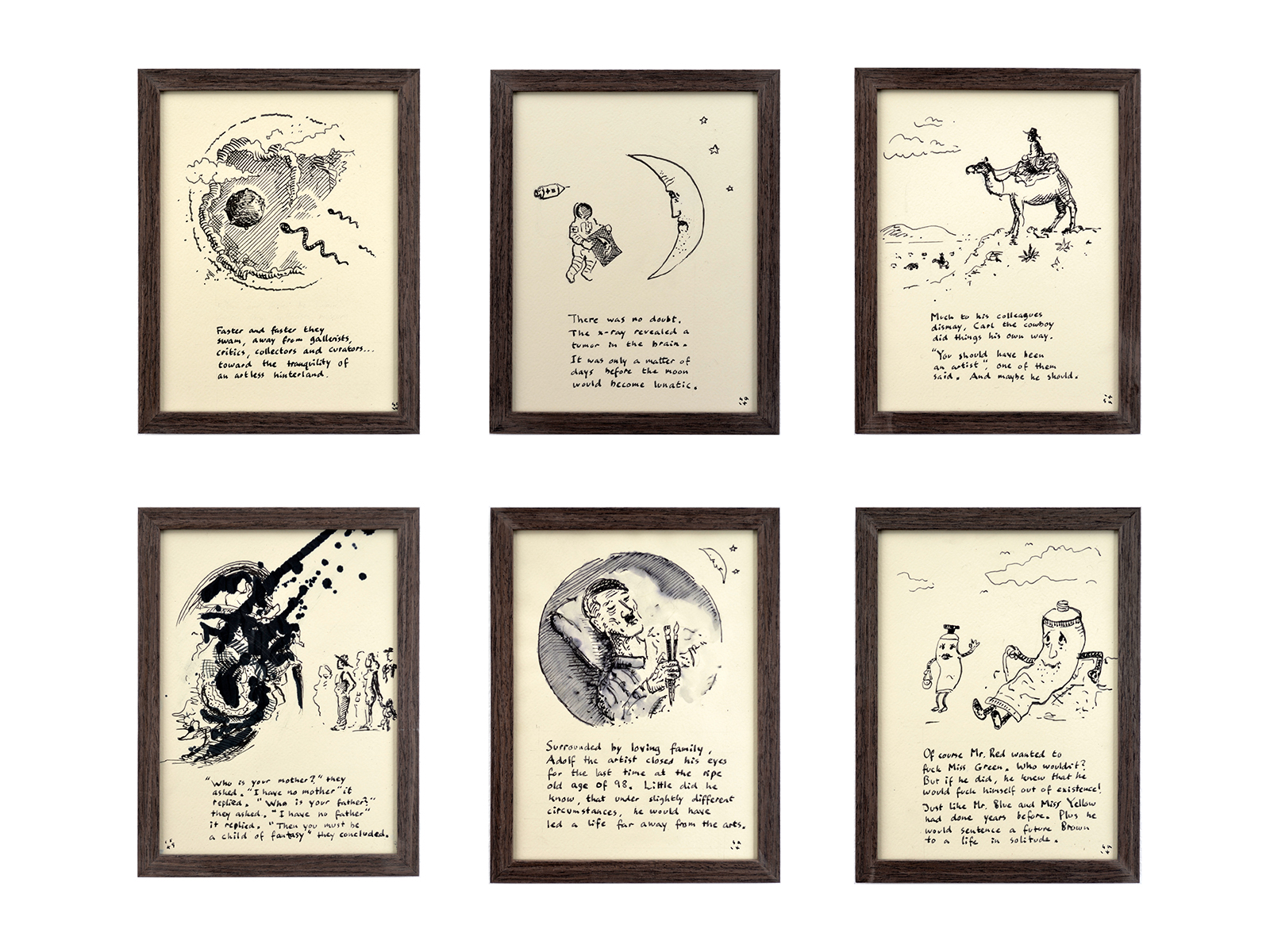 A Logical Response to a Tin Foil World – Der Landschaftsmaler, 2019

A Logical Response to a Tin Foil World – Der Landschaftsmaler, 2019