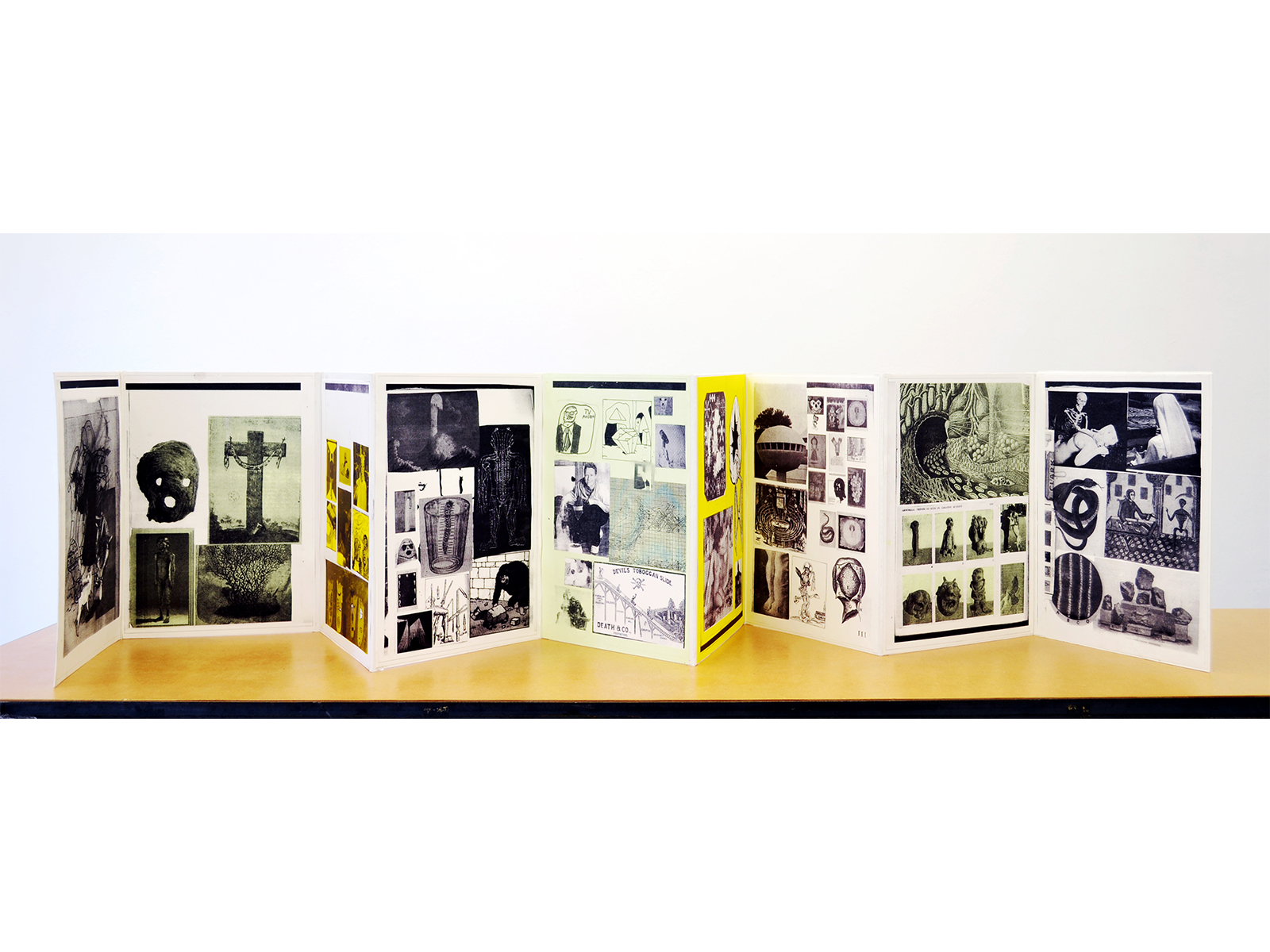 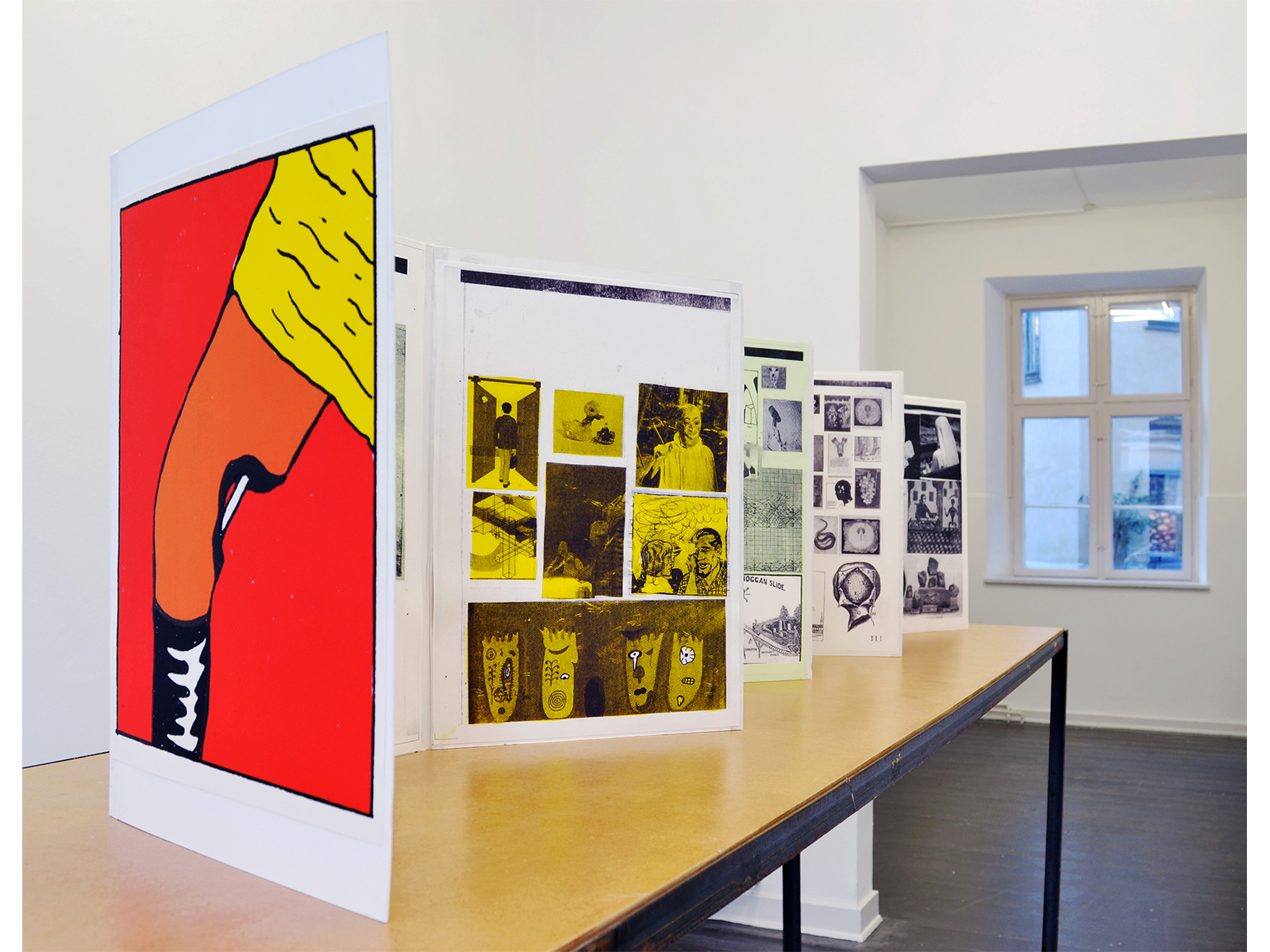 Signed and dated by the artist