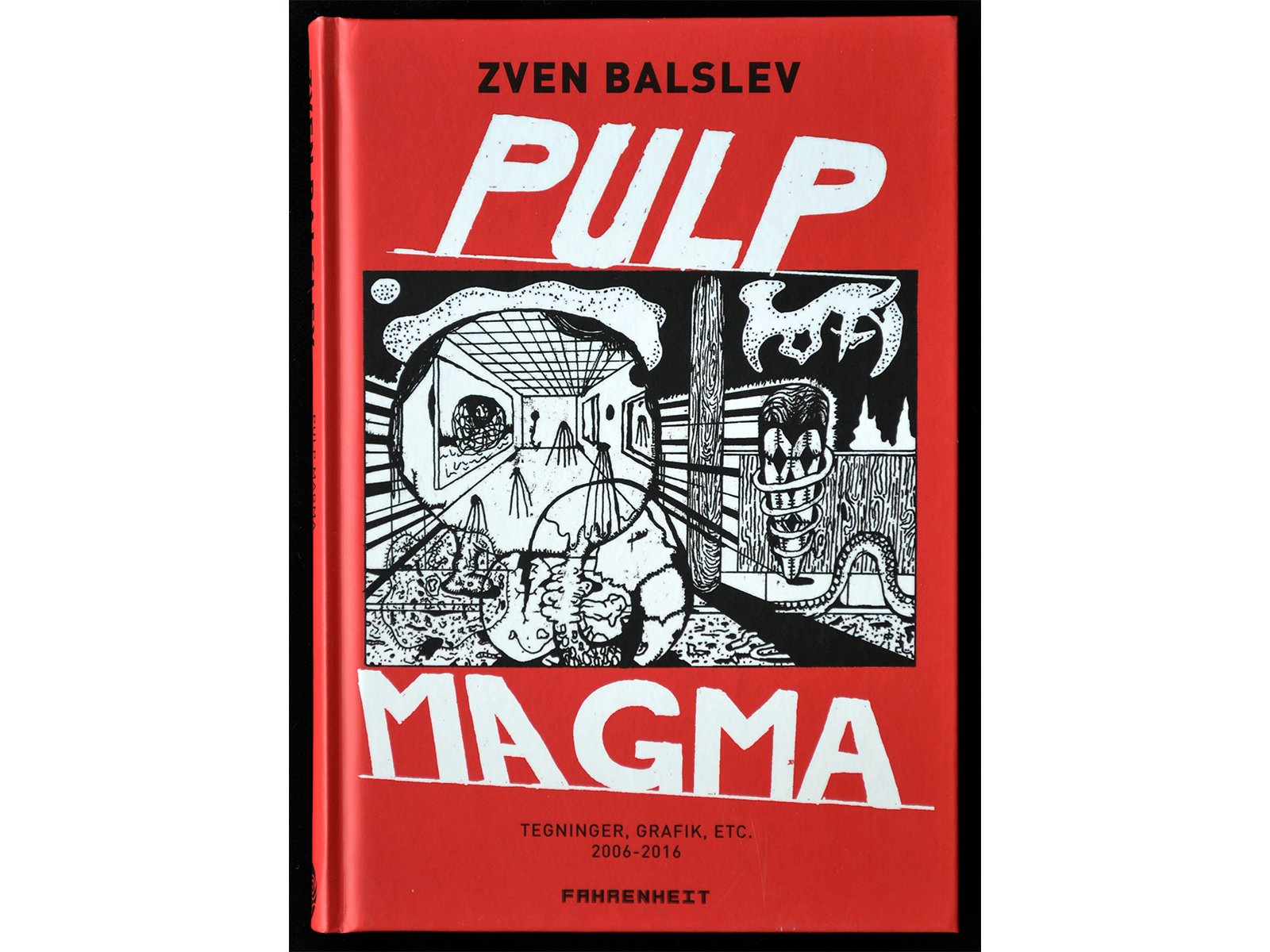 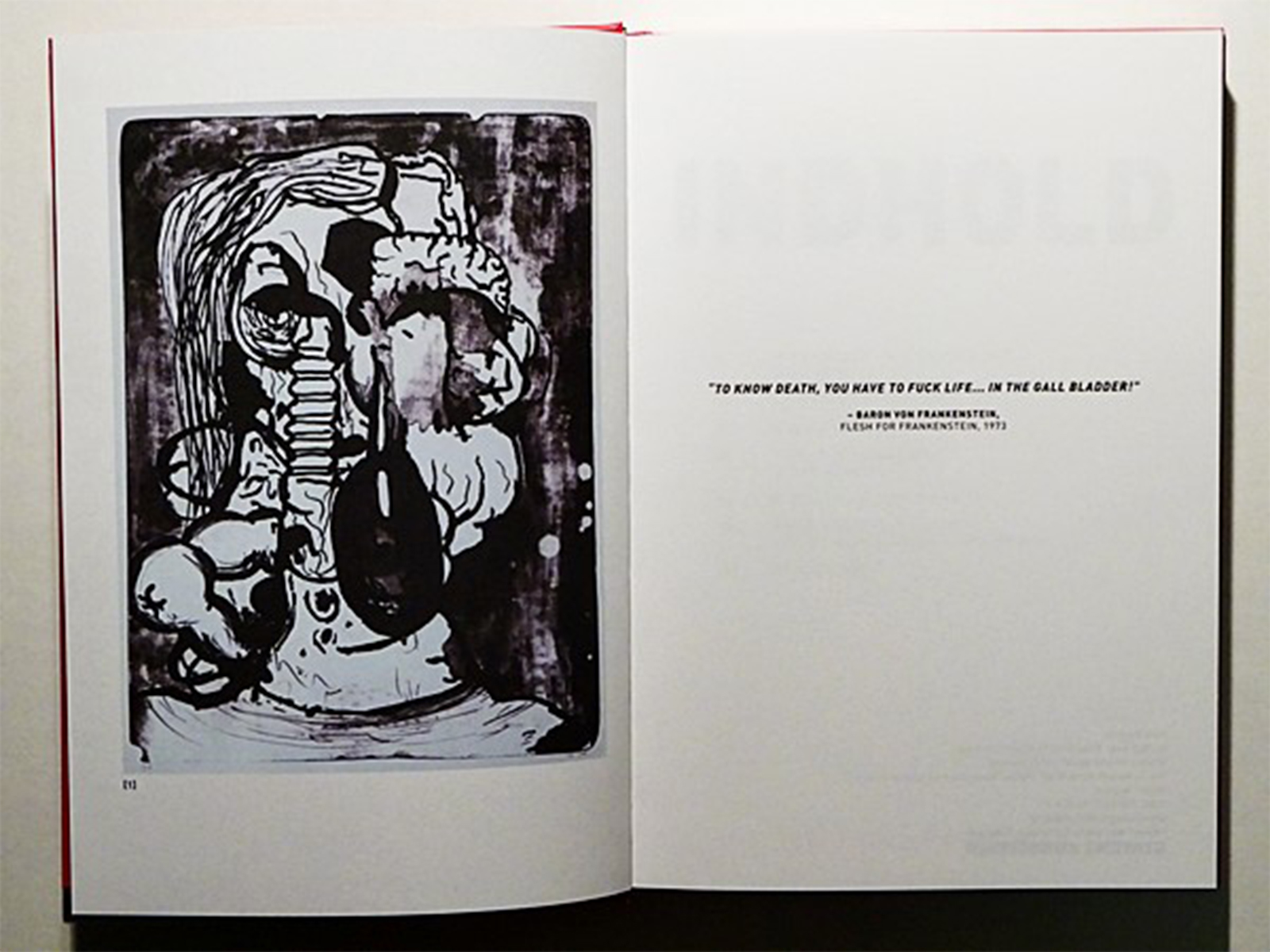 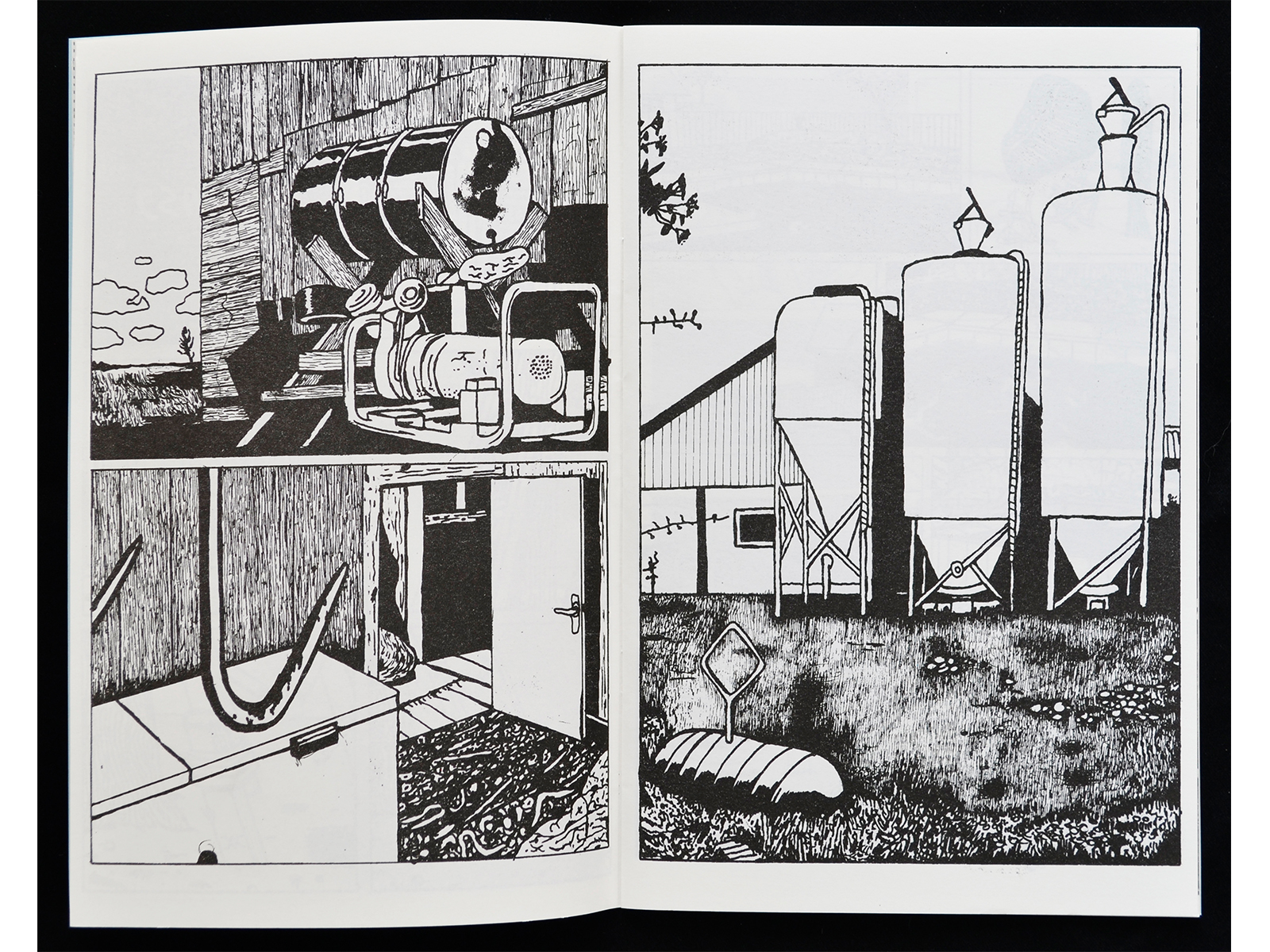 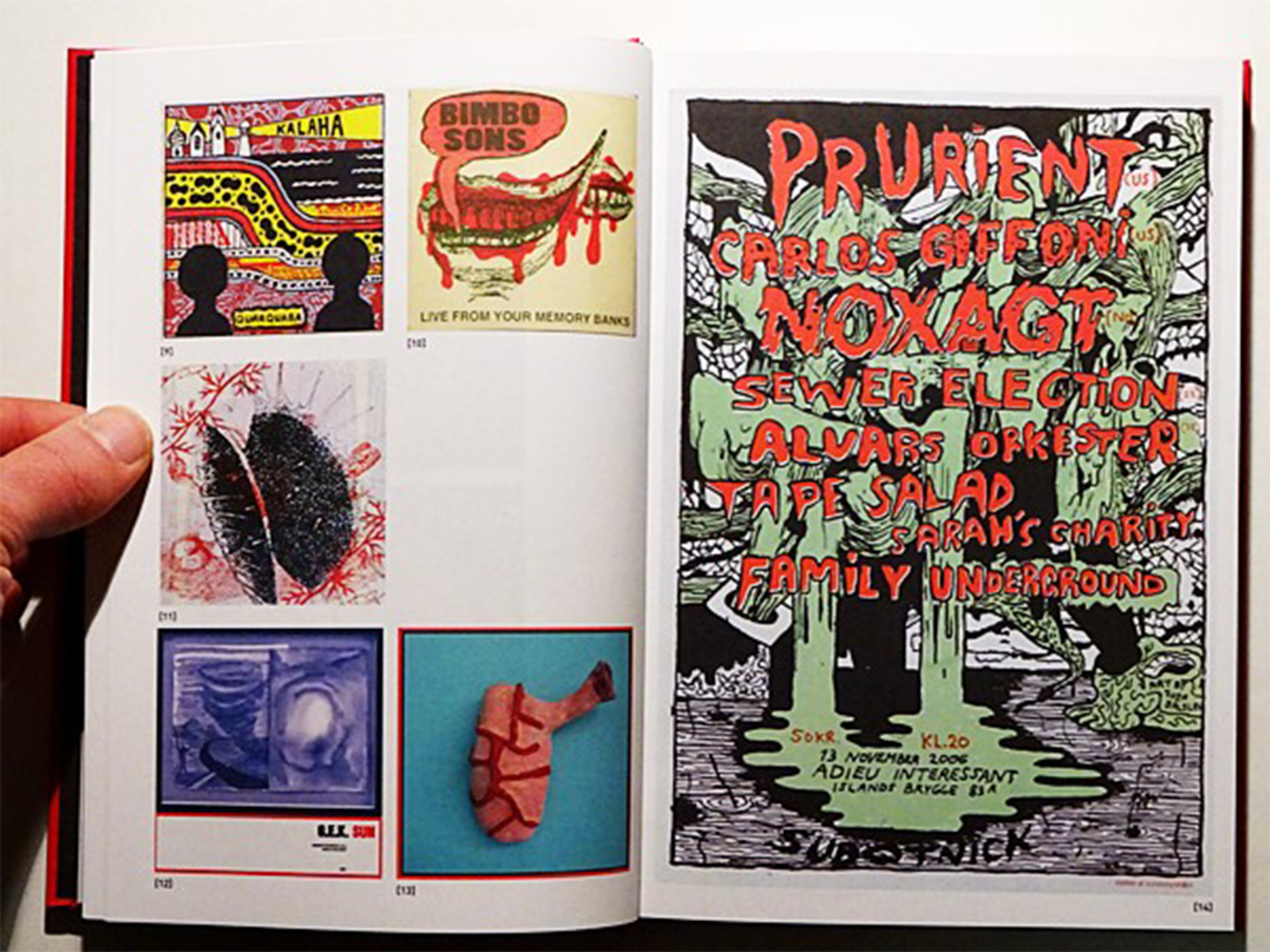 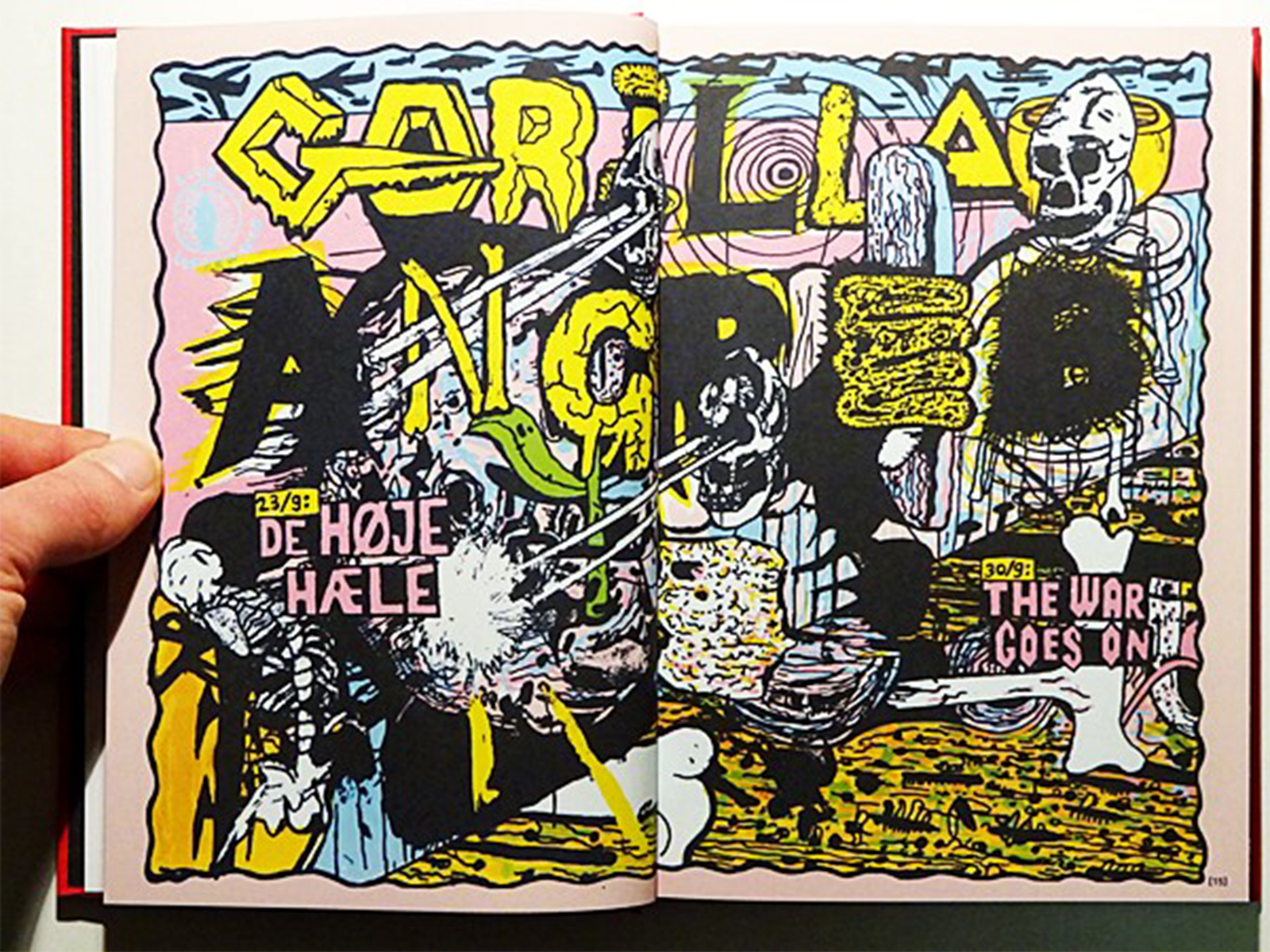 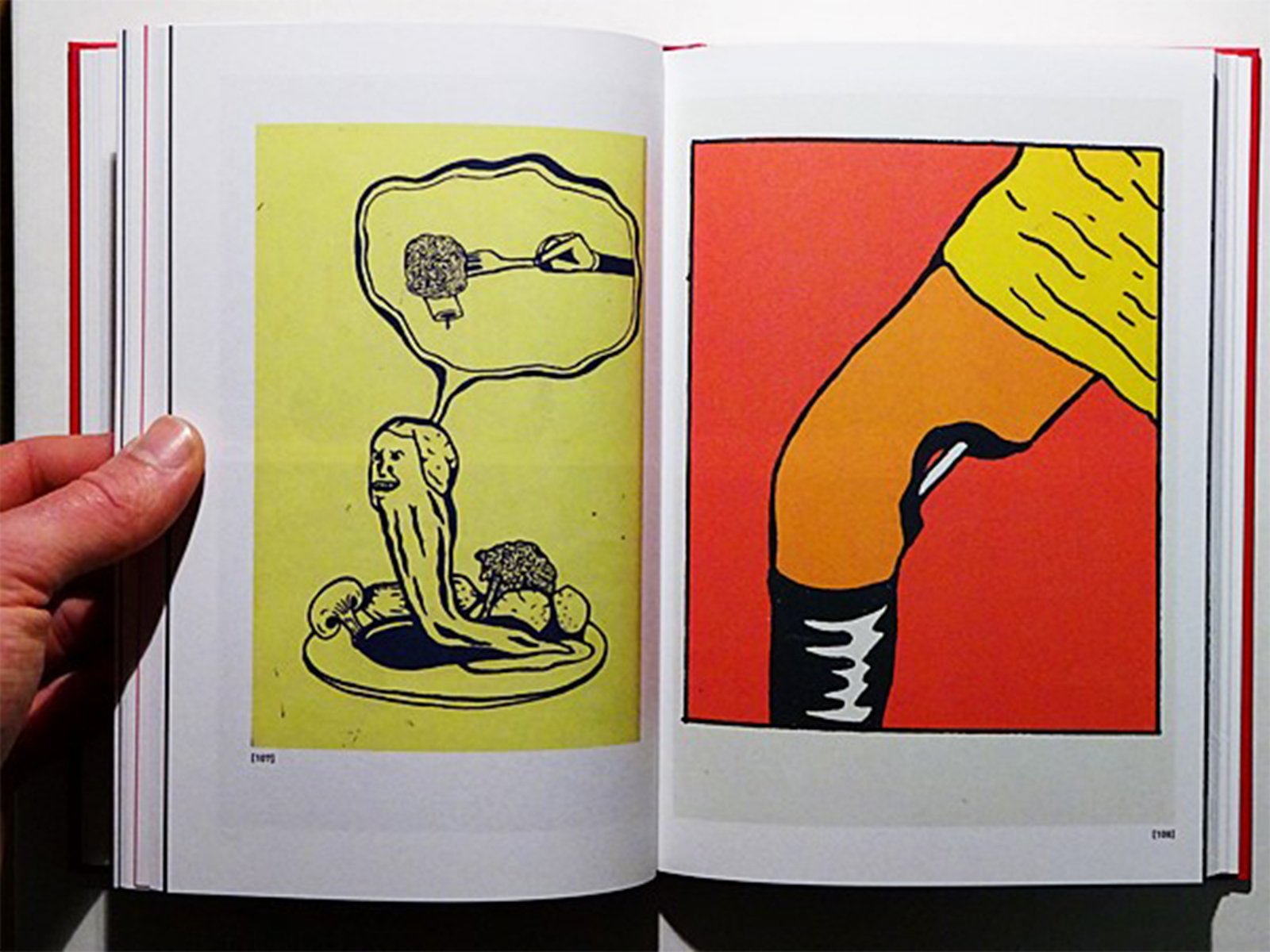 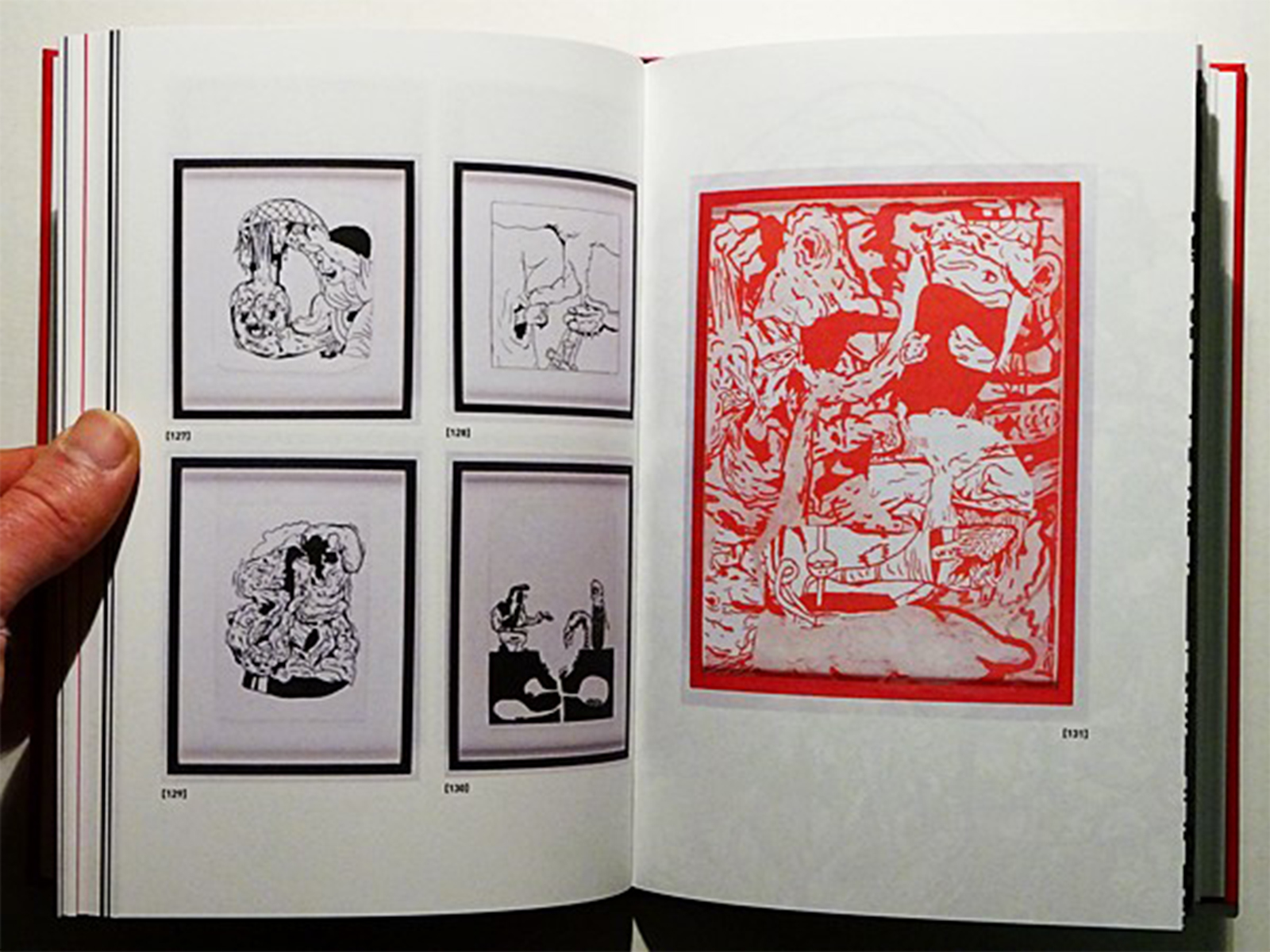 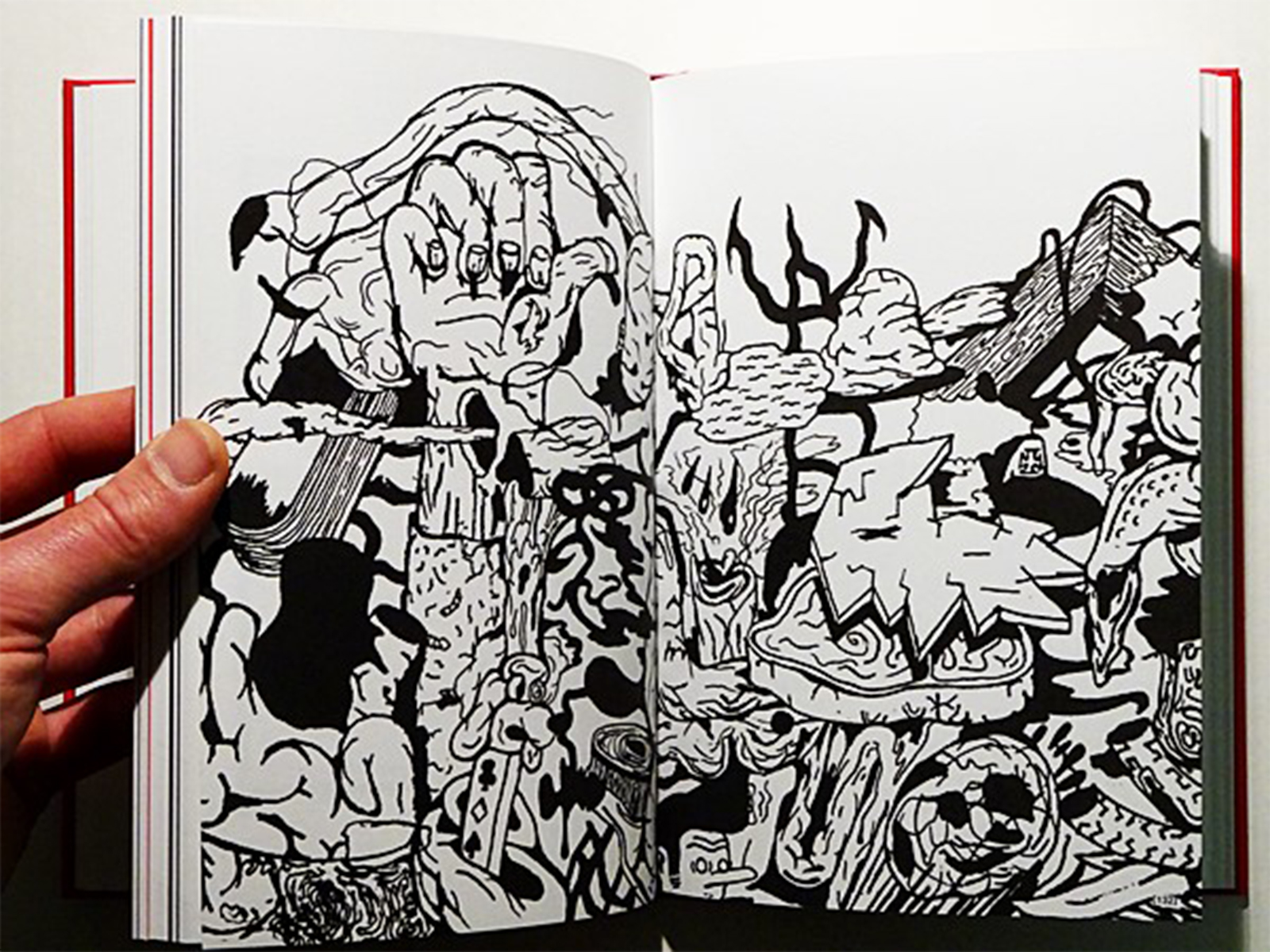 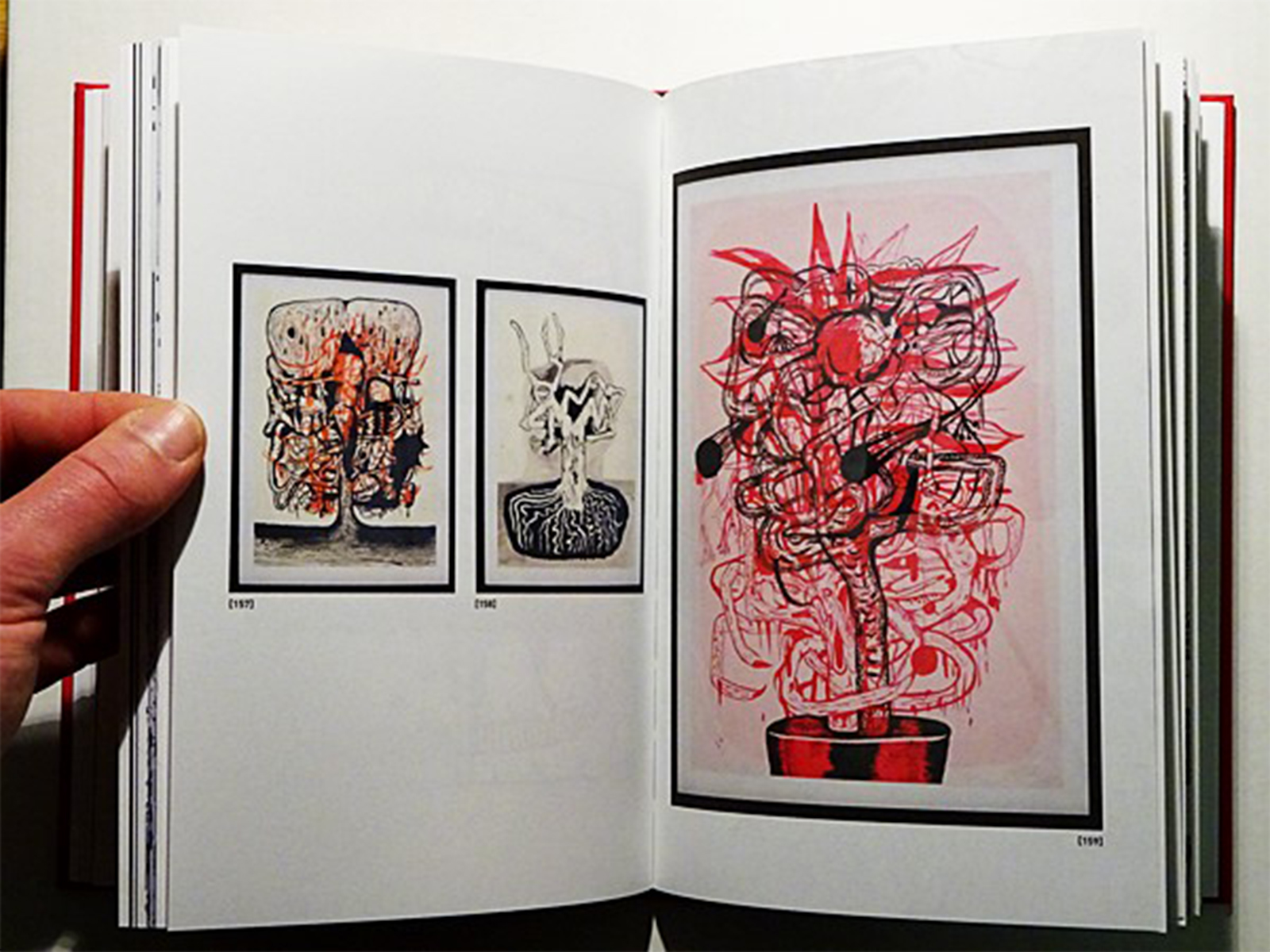 Preface by Jan Sneum, essay by Søren Houmann and interview with Zven Balslev by Kinna Poulsen. Text in Danish.